We are used to seeing some kind of same hostess uniforms at most of the airline’s creations except some rare airlines. But these extraordinarily designed hostess uniforms will surprise you. Italian designer Emilio Pucci designed these uniforms for Texas-based airline, Braniff. 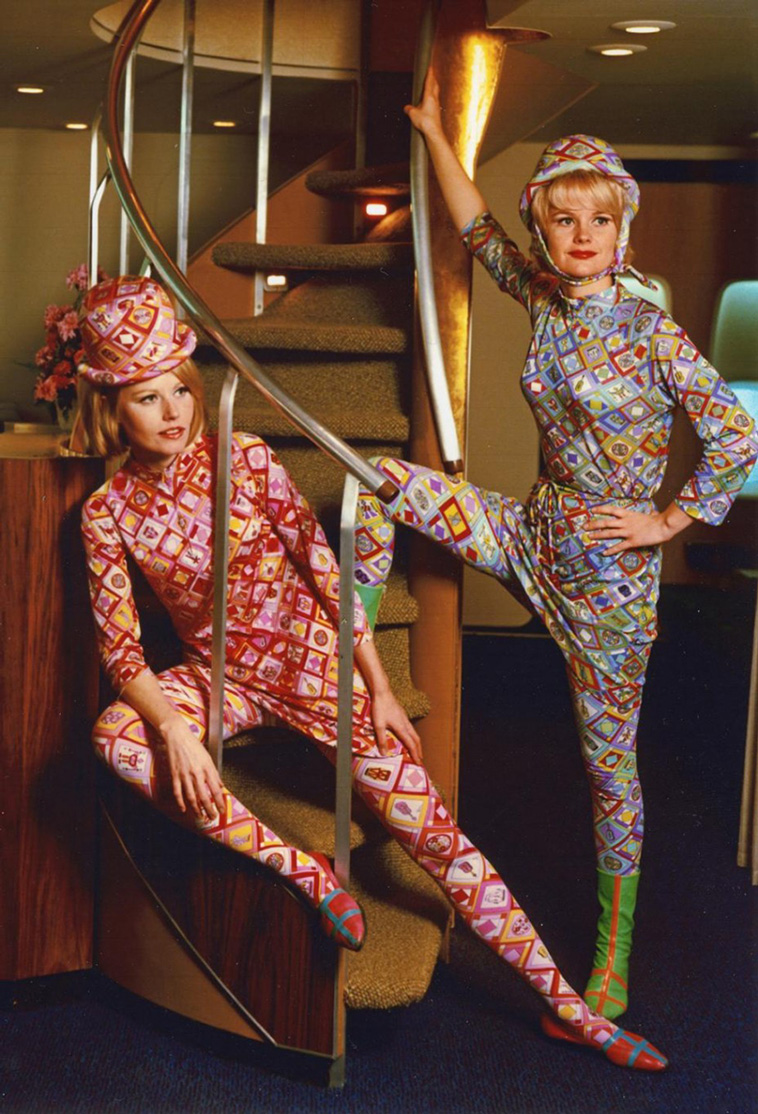 In 1965, the American airline launched a marketing campaign called the “End of the Plain Plane” in a bid to become the sky’s leading airline for providing a glamorous, high-style, and unforgettable travel experience for the masses.

Emilio Pucci worked for Braniff from 1965 to 1974. He designed uniforms for the flight crew and ground crews. One of his designs was quite extraordinary; it involved the flight attendants taking off parts of the uniform as the flight journey progressed. That’s why it was called the “airstrip”. 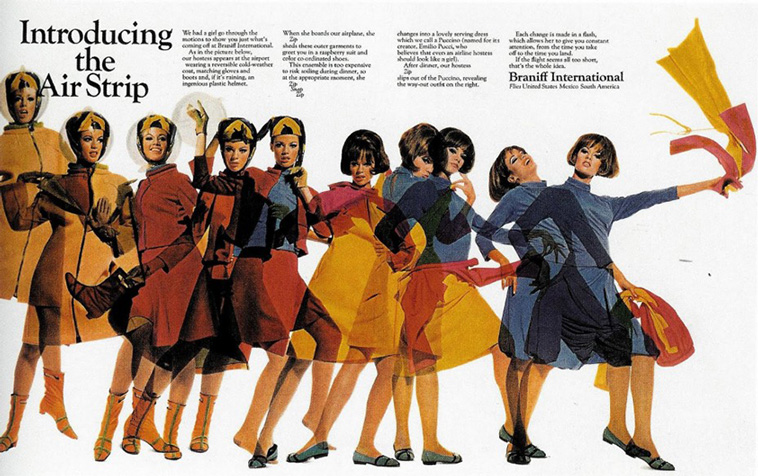 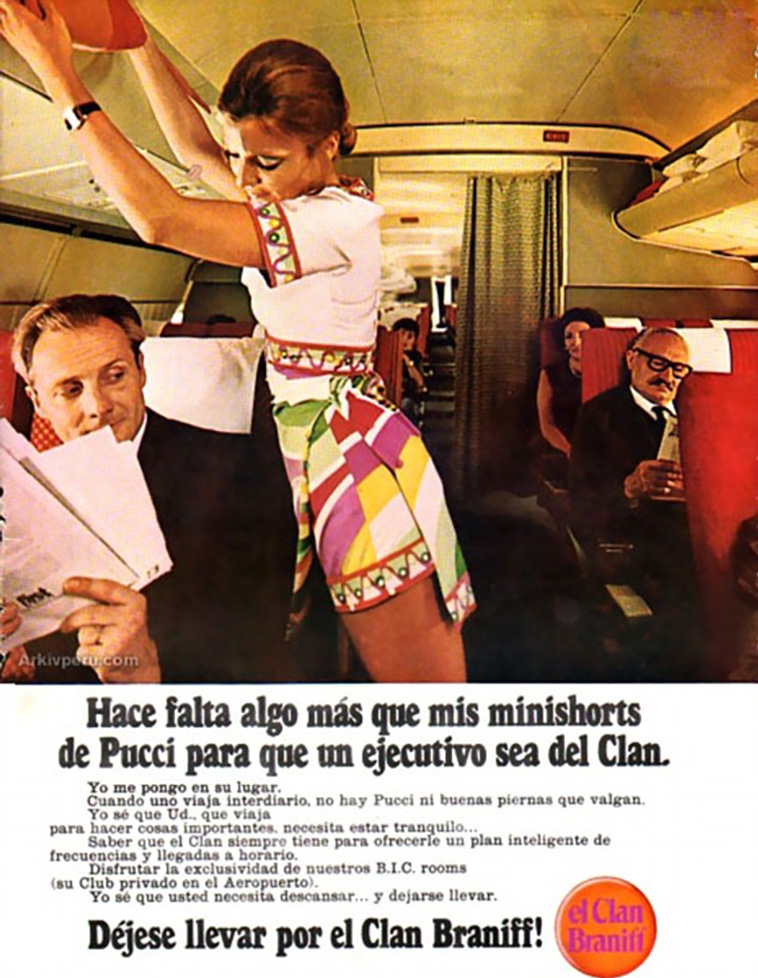 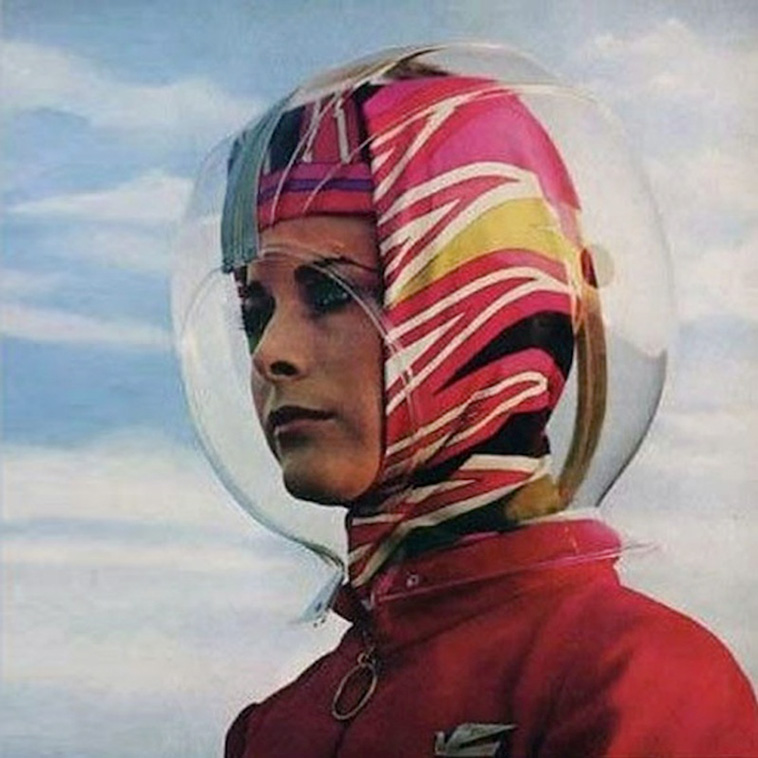 Emilio Pucci also designed helmets which he used ‘Jetsons’ space-aged themes and one of his most peculiar designs for the airline was surely these plastic space helmets. The clear plastic bubbles were introduced by Braniff as the “RainDome”, to be worn by hostesses between the terminal and the plane to prevent their beehive hairstyles from being ruined by the elements. 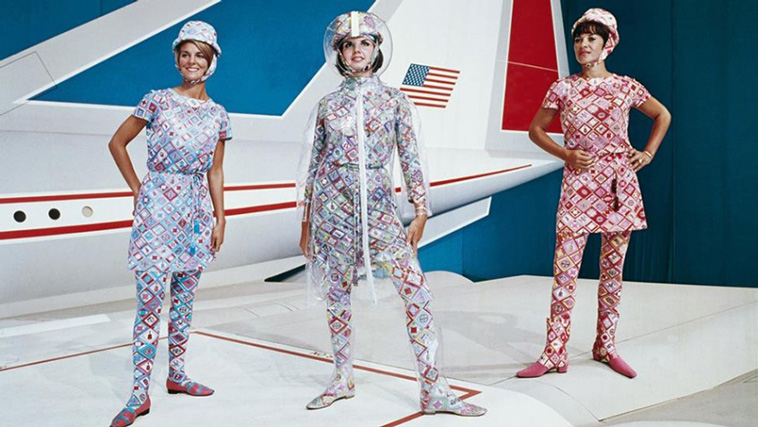 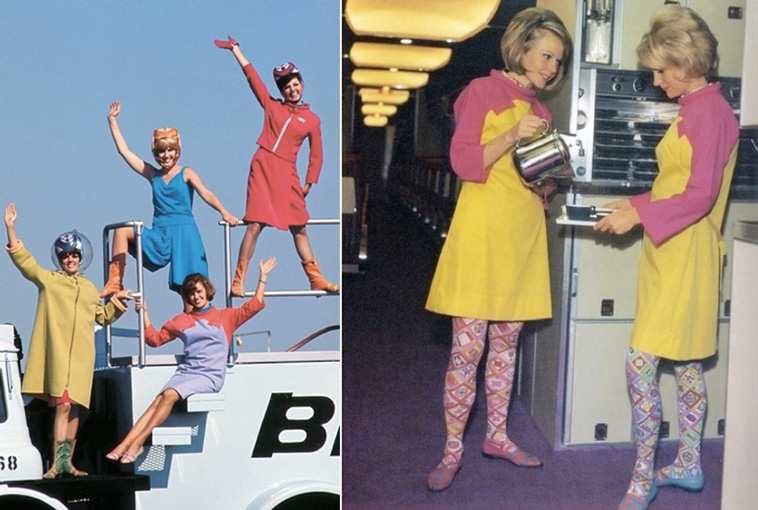 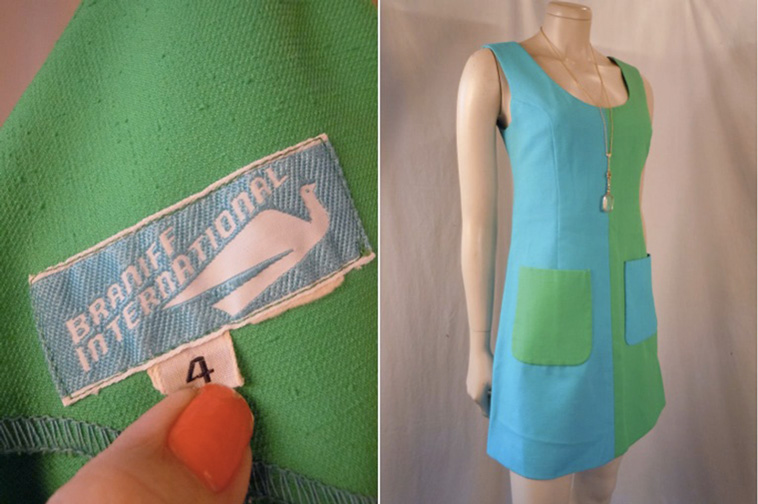 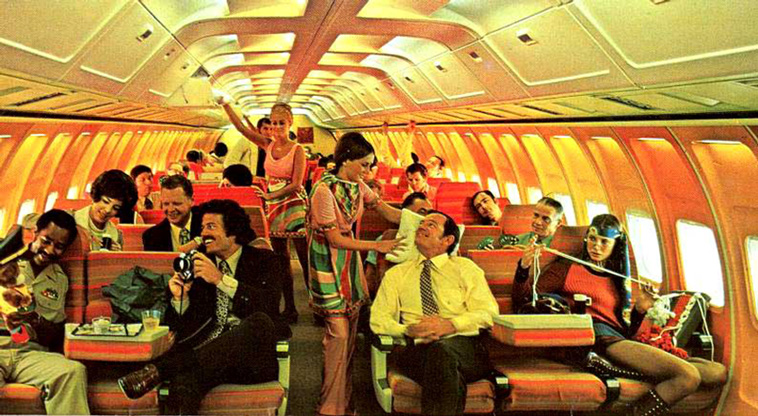 Check also: Vintage Photos From the Scandinavian Airlines’ Archive Capture The Glamorous Past Of Airline Food