China has one of its airlines going highly competitive by leveling up in their dress code. They have provided their crew members with stylish haute couture uniforms that look like they are out from a stylish fashion magazine cover.

The airline is Hainan Airlines and they have worked in collaboration with the popular designed Laurence Xu and this dres was introduced back in the Paris Couture Week. It is inspired by Cheongsam, which is a traditional Chinese dress and it serves as a nice blend with the trendy western wear and the traditional Chinese art elements such as the cloud drawings, waves and the mythical bird from China, the Roc.

This collaboration between the airline and Lawrence Xu has brought about a brilliant change in the airline industry and the crew uniforms now look truly international. Hanian Airlines has definitely gone a step ahead than the other airlines in China as they have made the uniforms in accordance with the international tastes while upholding the Chinese culture.

Scroll down to have a look at the brilliant dresses and let us know what you think about it? 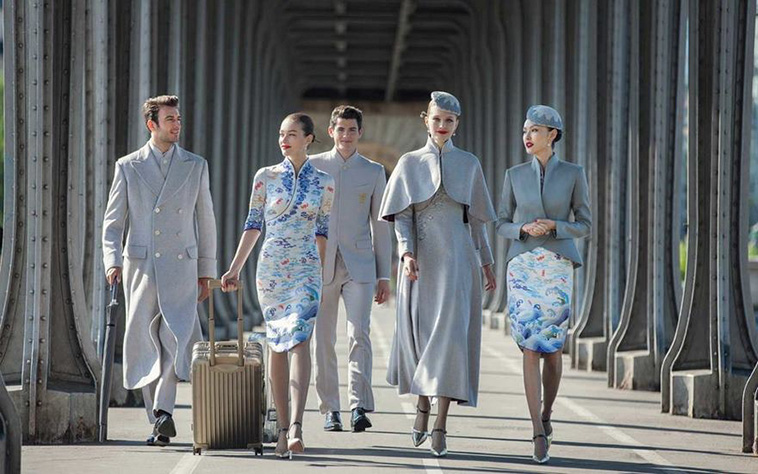 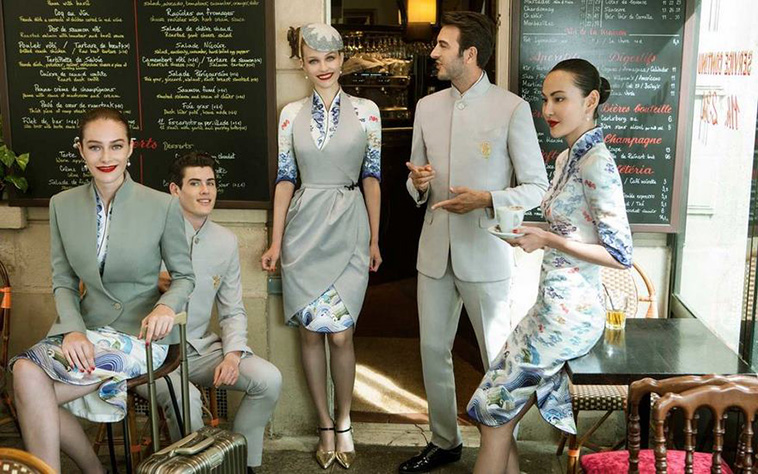 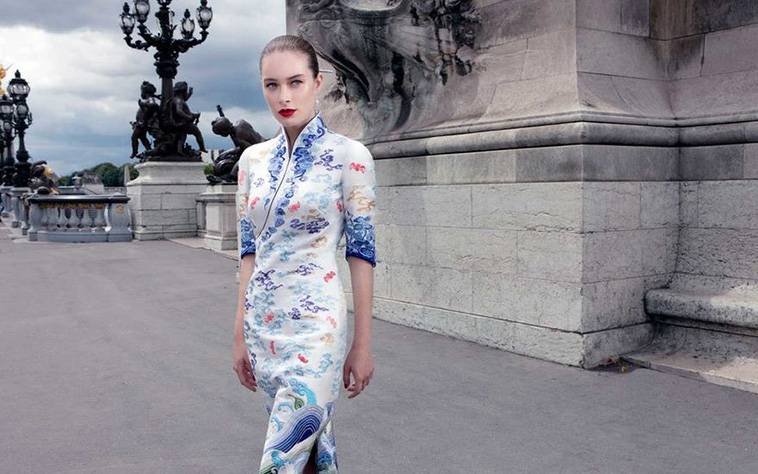 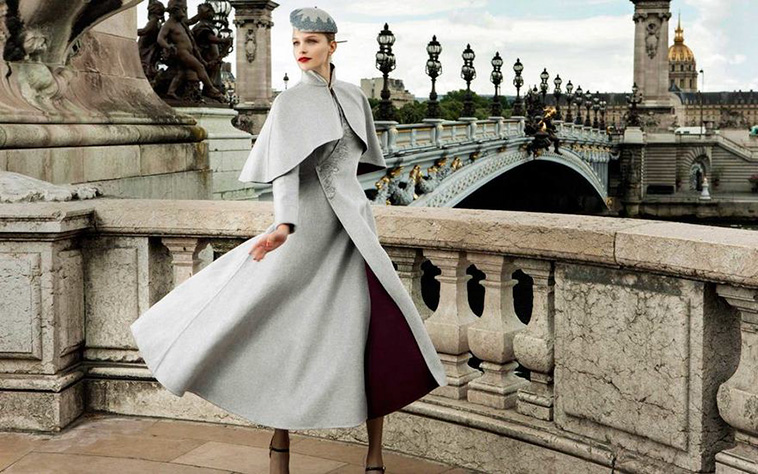 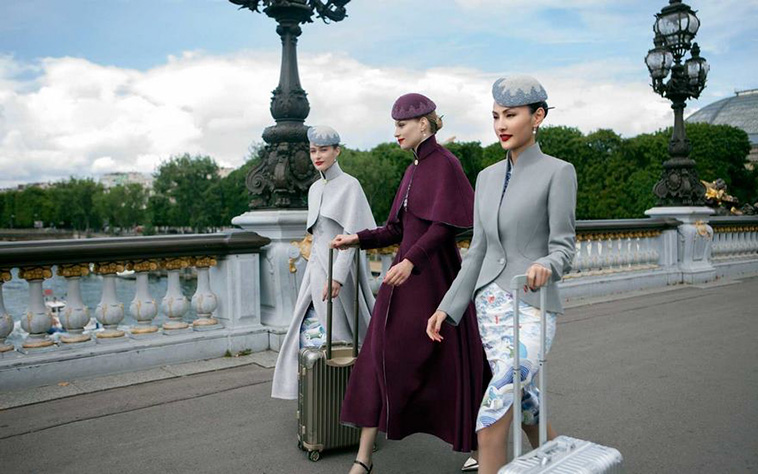