English model and actress Jean Shrimpton, born 1942 in Buckinghamshire, began appearing on the covers of popular magazines such as Harper’s Bazaar, Vanity Fair, and Vogue in 1960 at the age of 17. In 2009, Shrimpton was named as one of the 26 best models of all time by Harper’s Bazaar. Take a look at some of the amazing photos of young Jean Shrimpton in the 1960s. 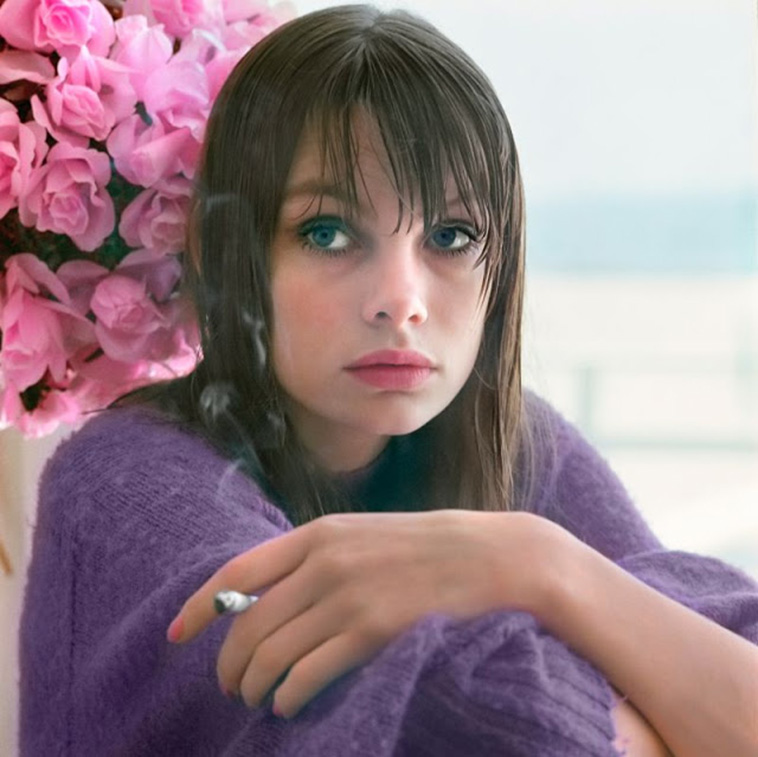 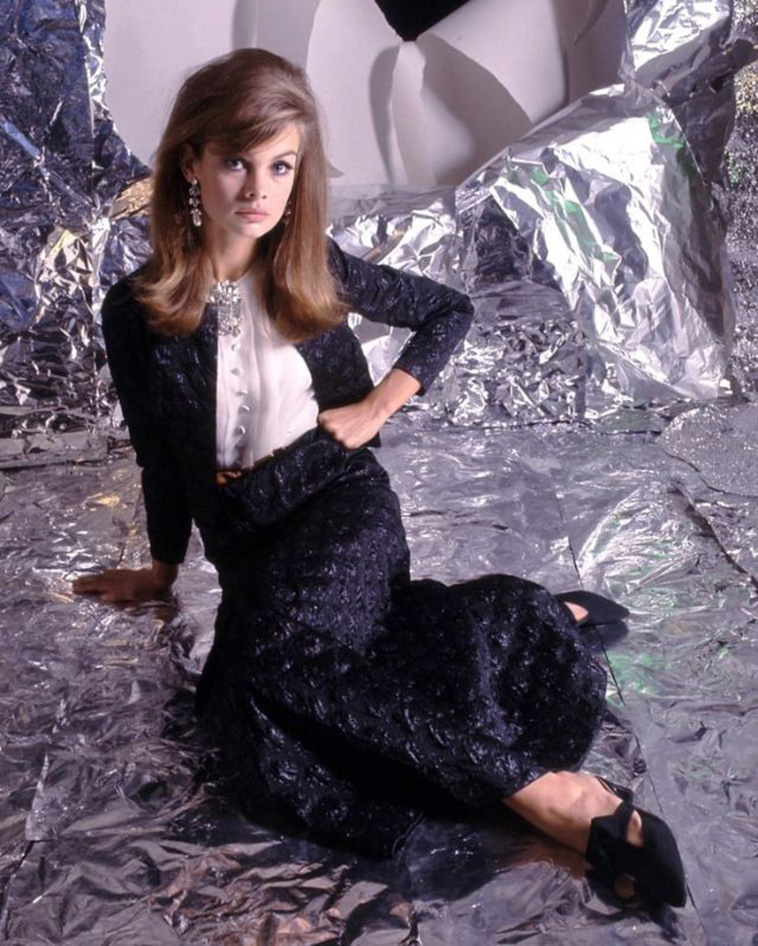 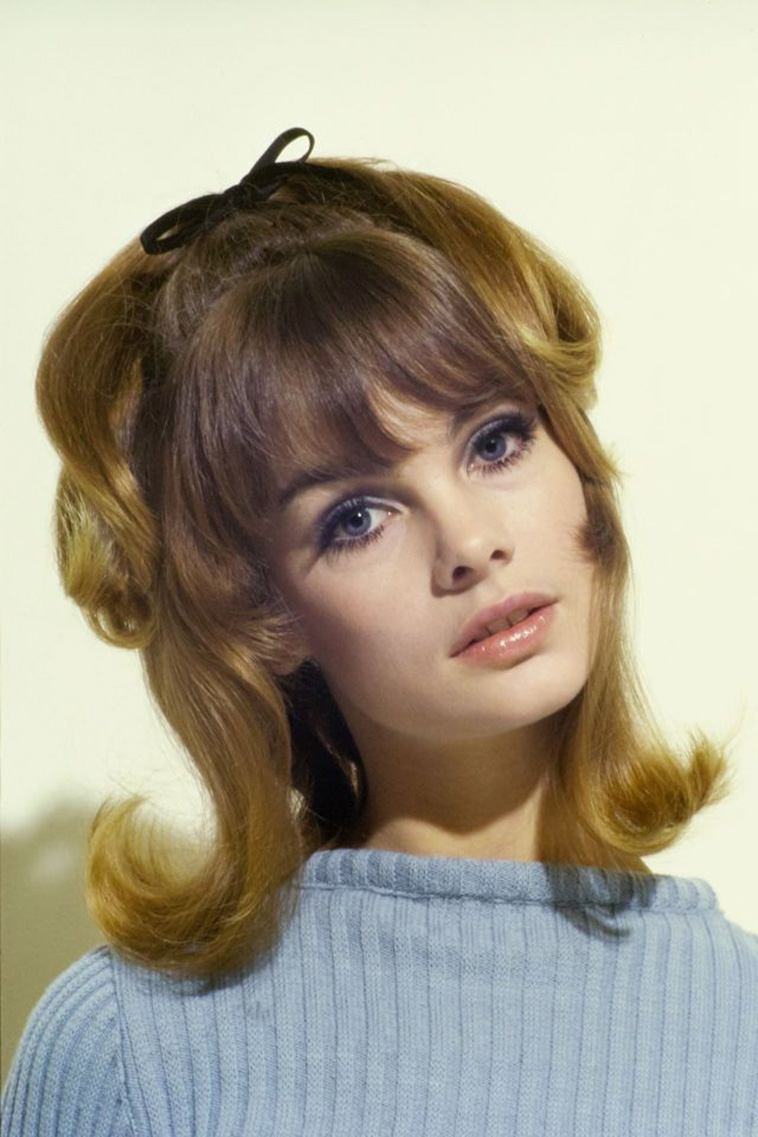 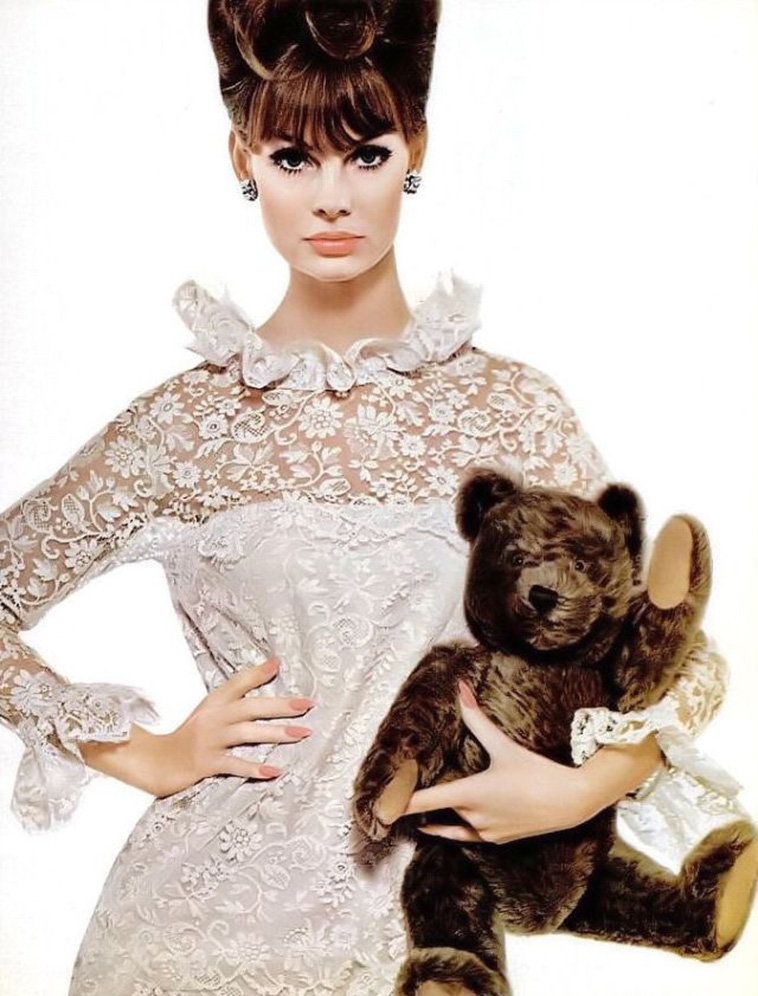 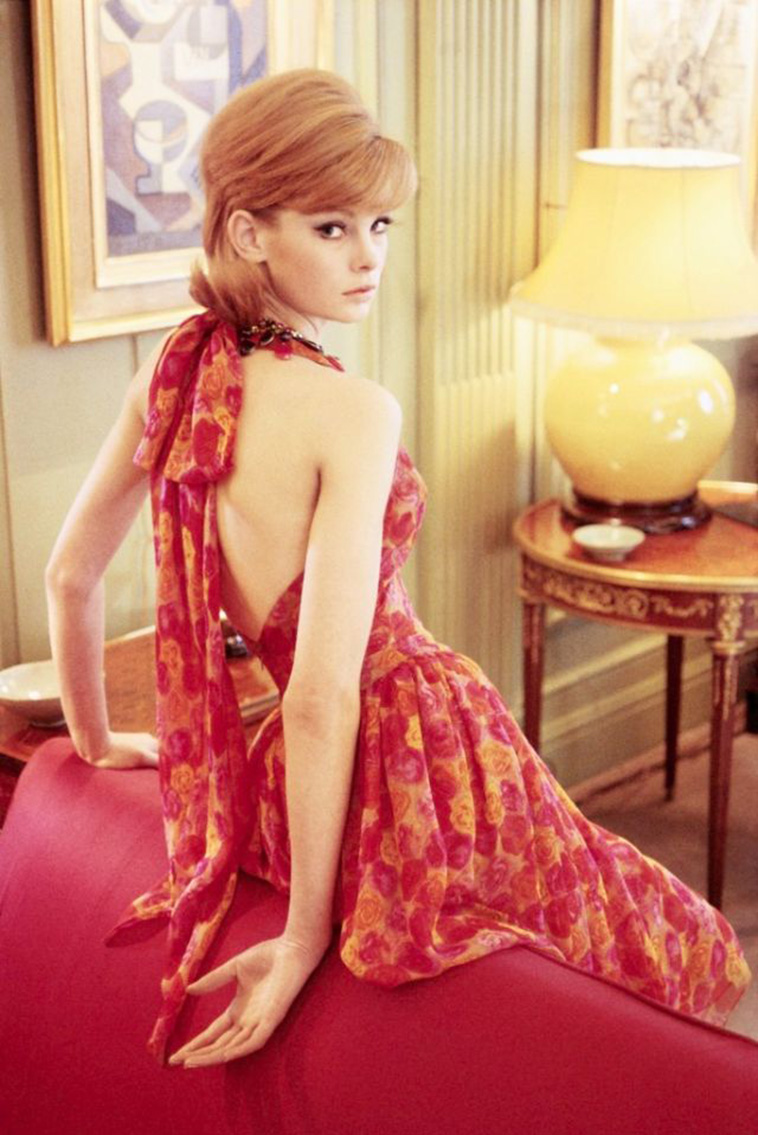 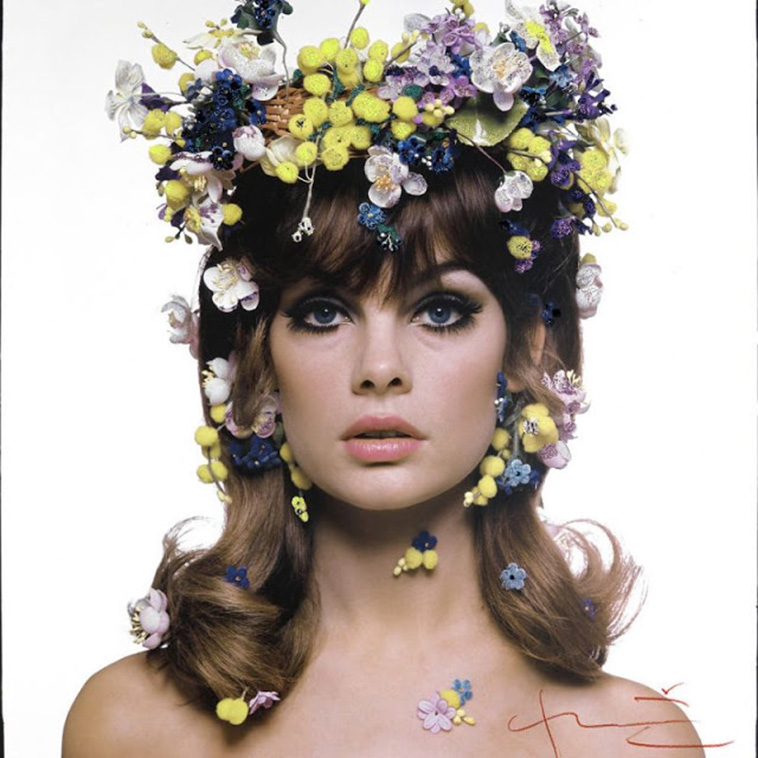 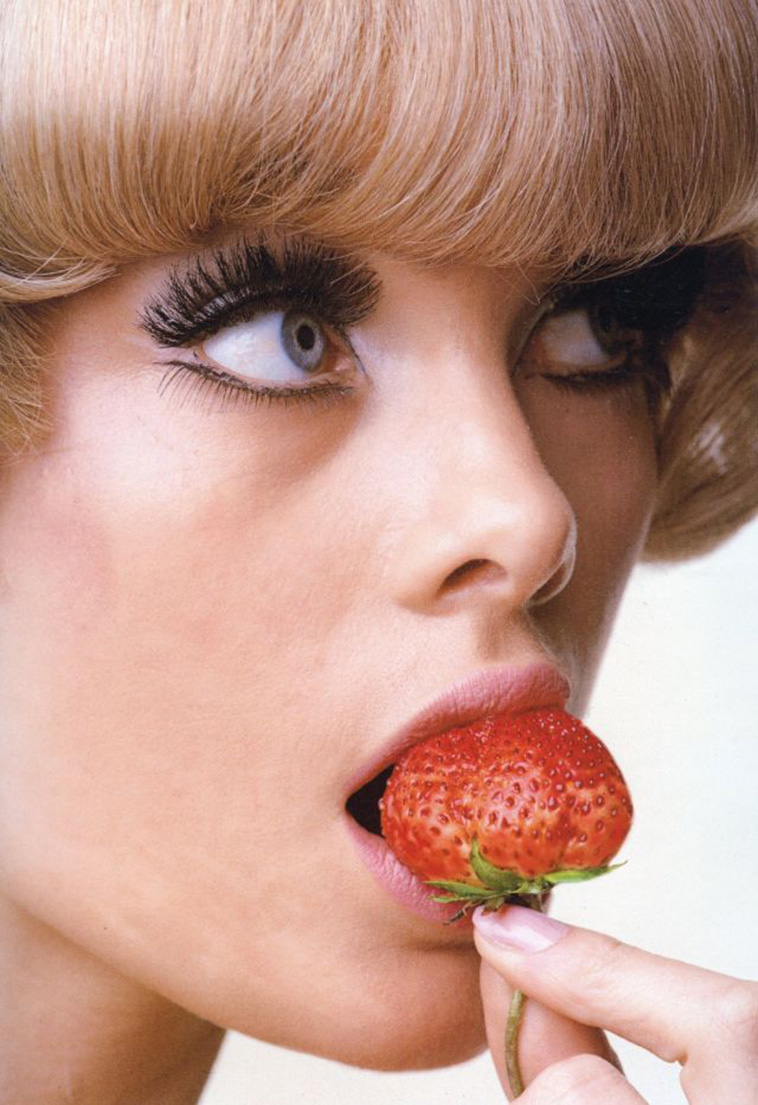 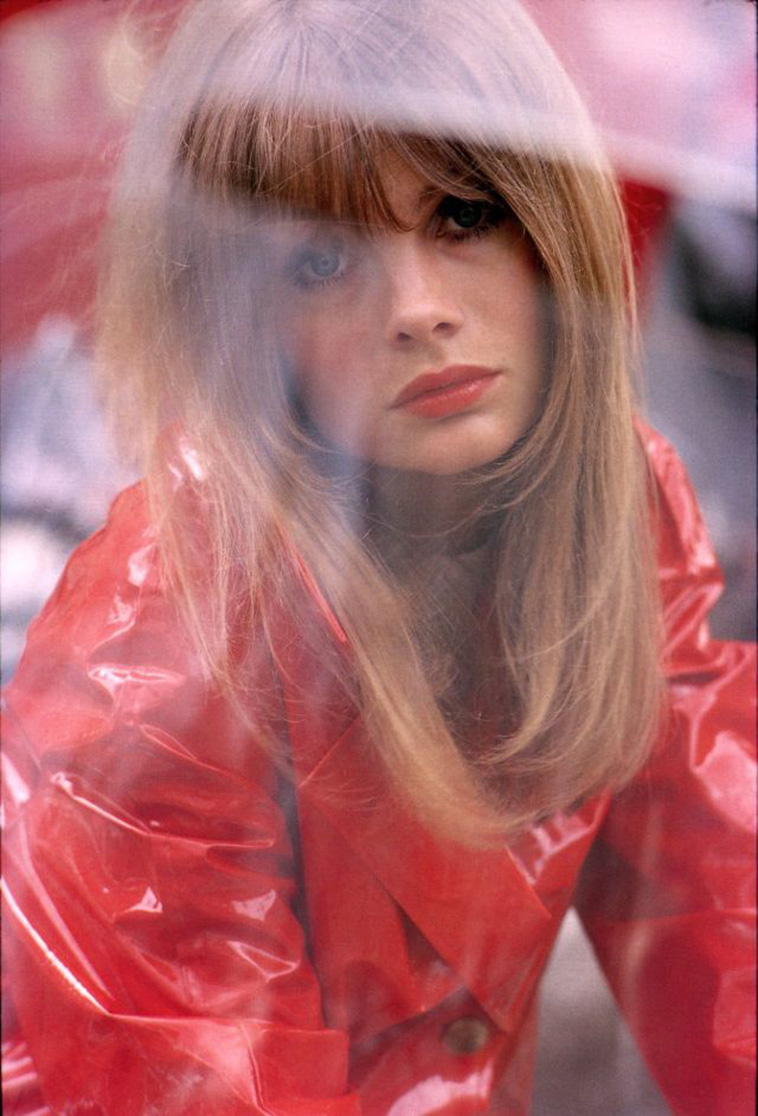 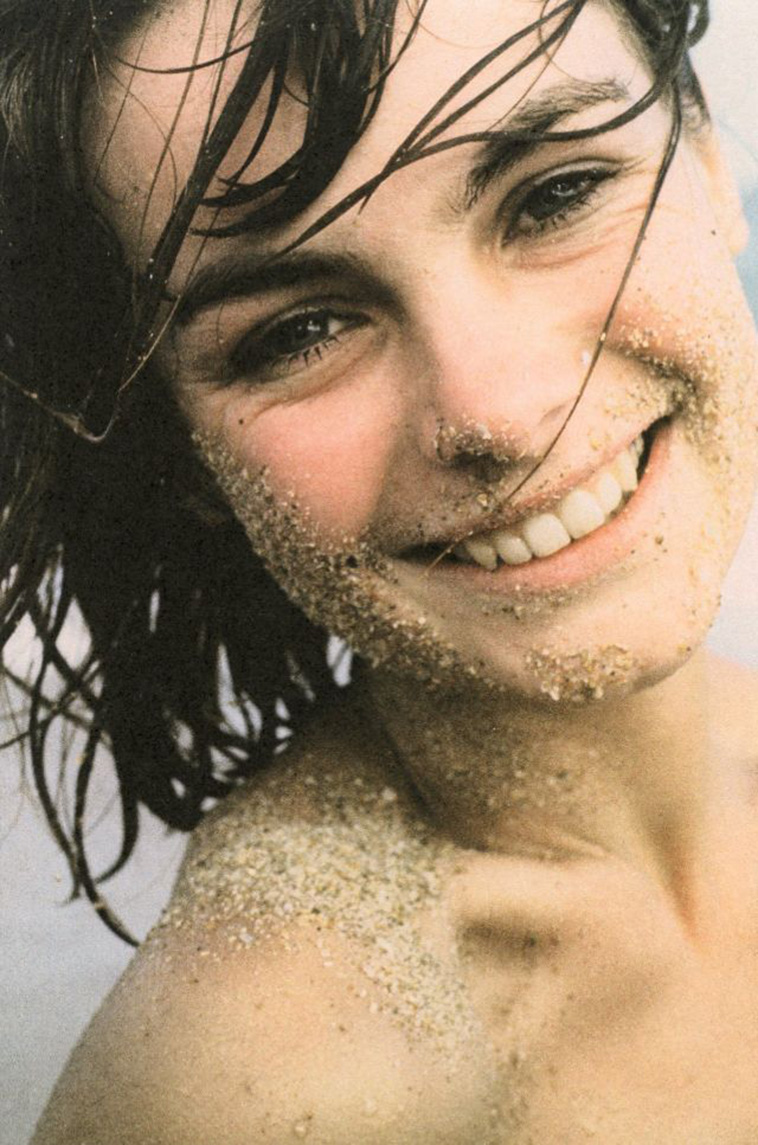 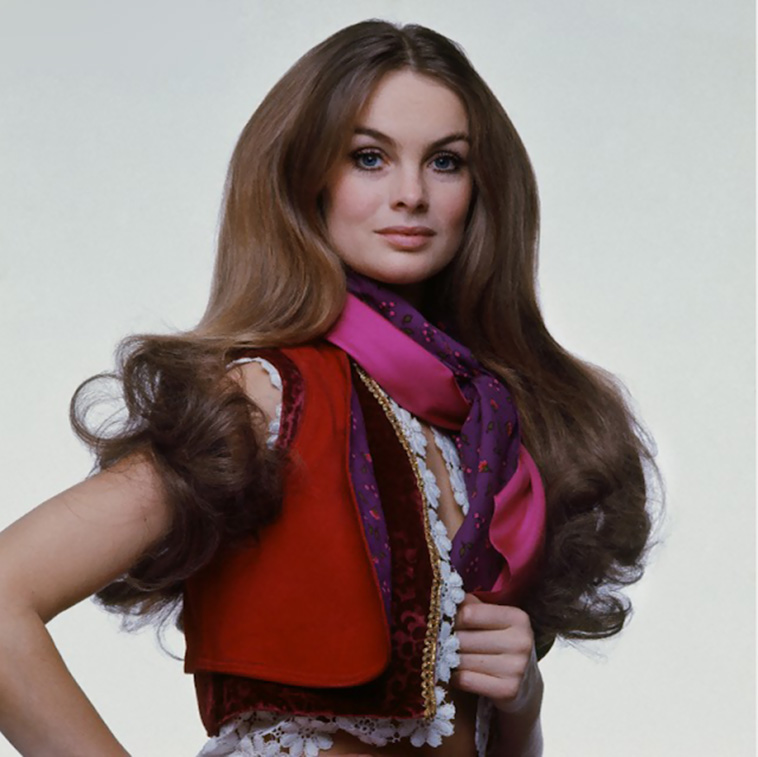