The Alfa Romeo Carabo was a milestone in Supercar design. Originally penned by Marcello Gandini, from Bertone, the car was called “Carabo,” meaning beetle. The concept car was shown in October 1968, at Porte de Versailles in Paris. The Carabo was built on an Alfa 33 Stradale chassis with a mid-engine V8 that produced 230 horsepower at 8,800 rpm.

The Alfa Romeo Carabo has a distinctive “wedge design” that became popular in the late 1960s. Because of its uniqueness, this car is considered as a role model for every wedge car, and as a direct predecessor of the Lamborgini Countach.

The Carabo design left its mark on many cars that appeared in the next decade. Today, there is only the original Alfa Romeo 33 Bertone Carabo and a replica built on a De Tomaso Pantera chassis. The latter was made by Sam Foose (father of Chip Foose) after he wasn’t able to obtain the original prototype from Bertone. 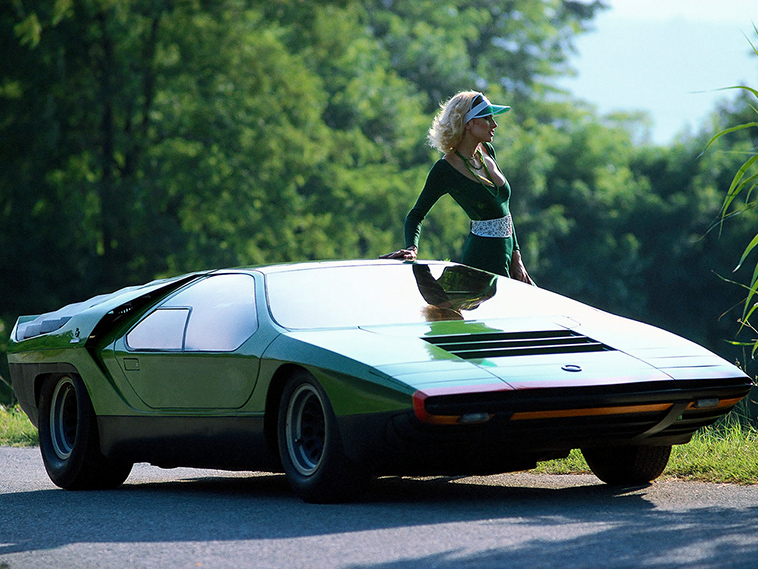 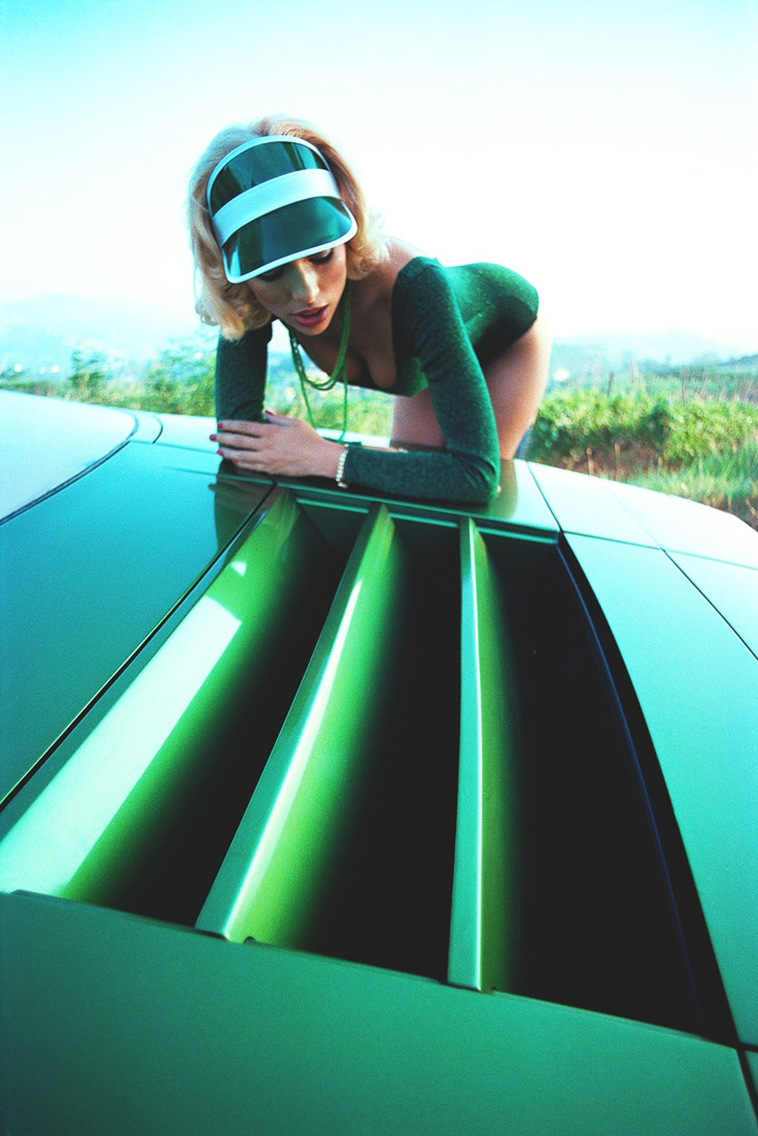 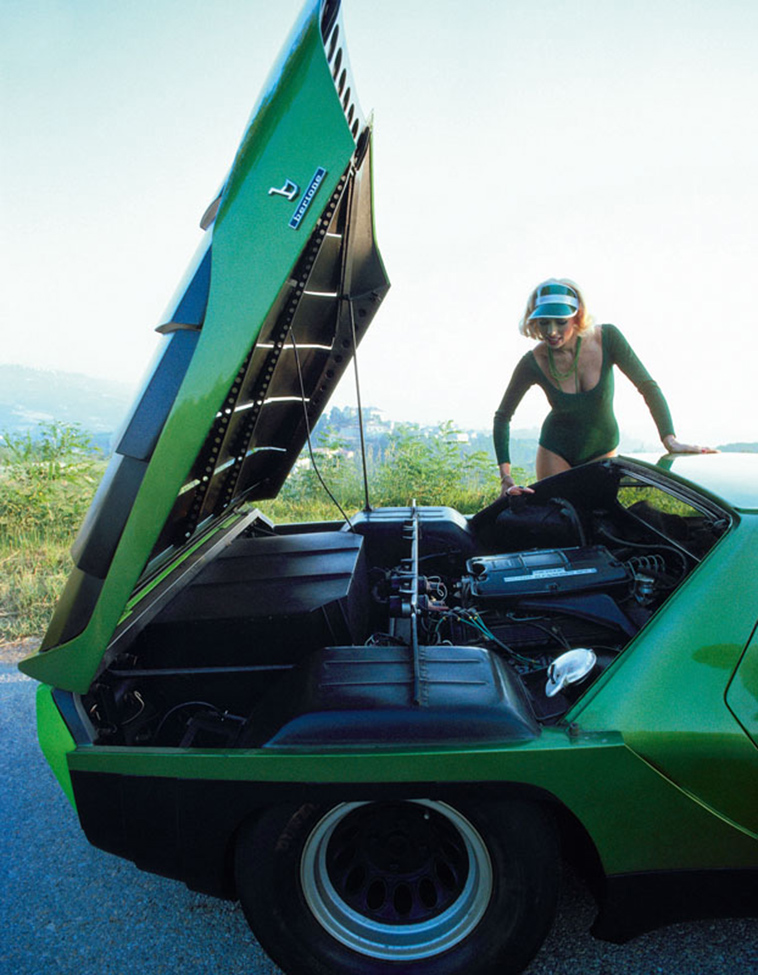 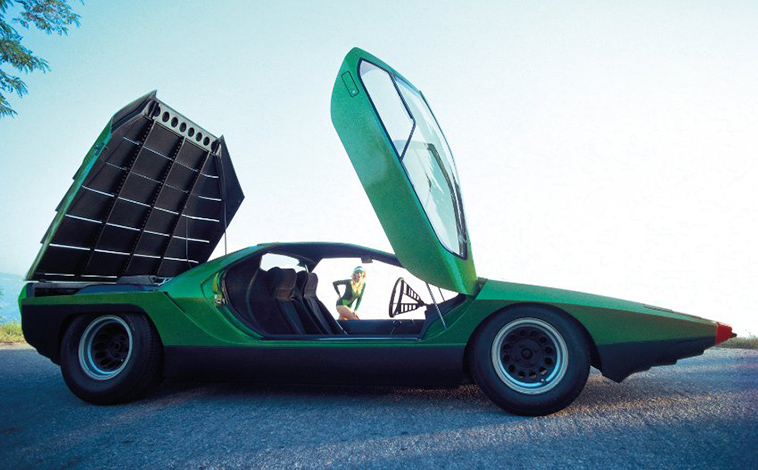 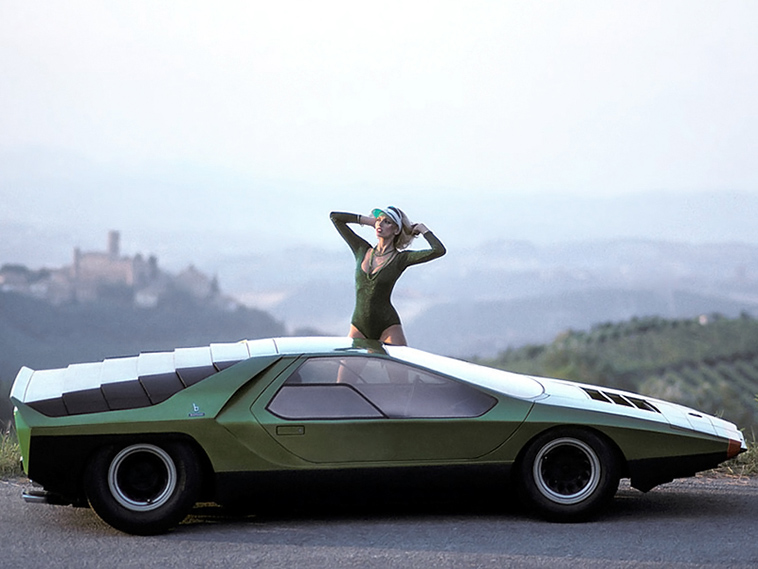 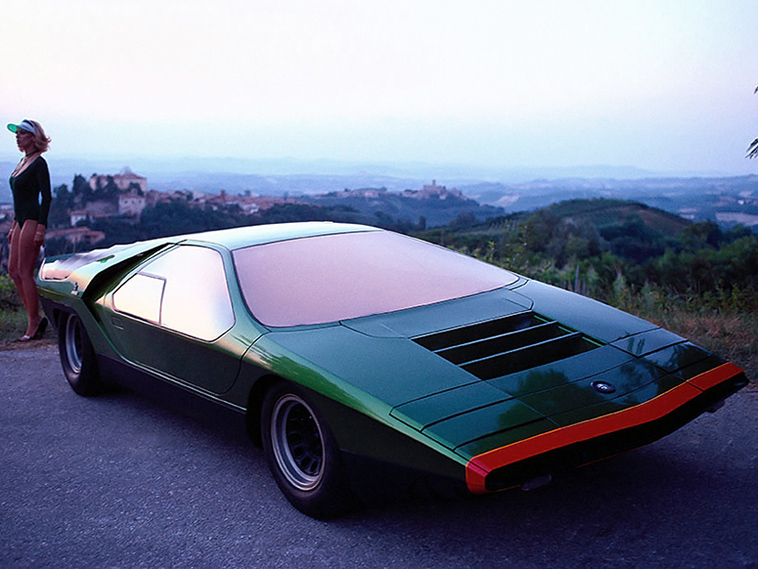 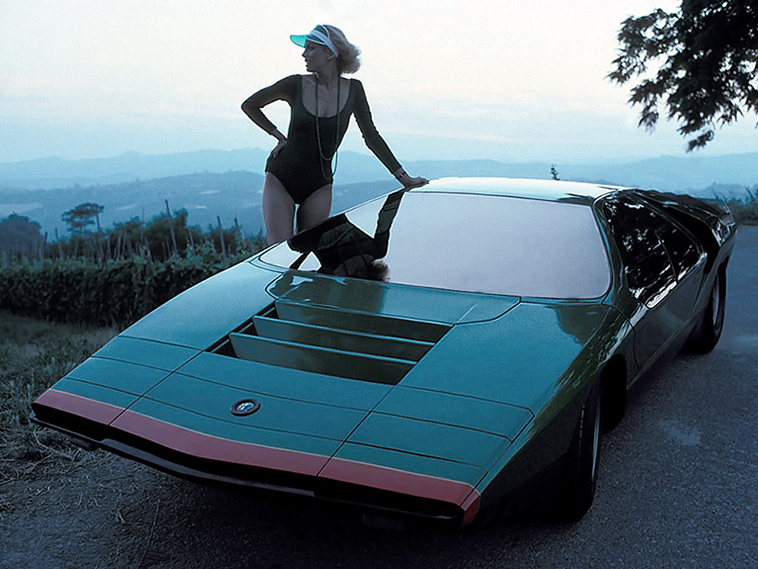 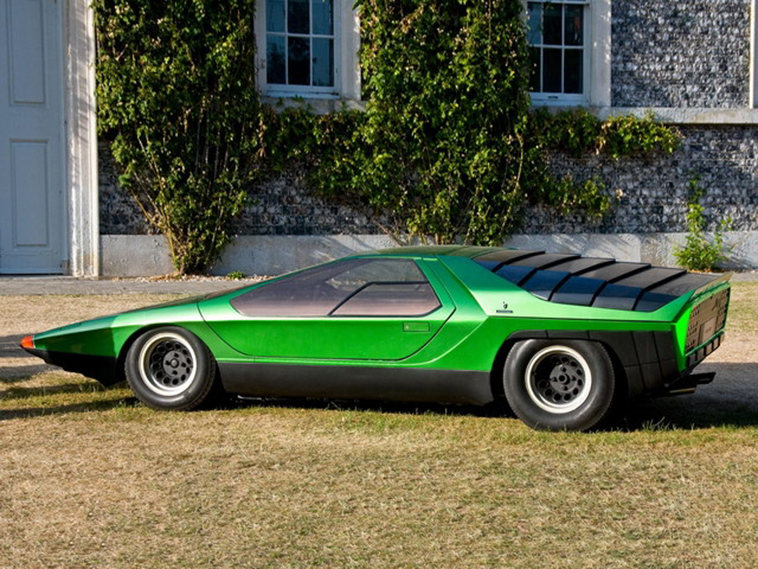 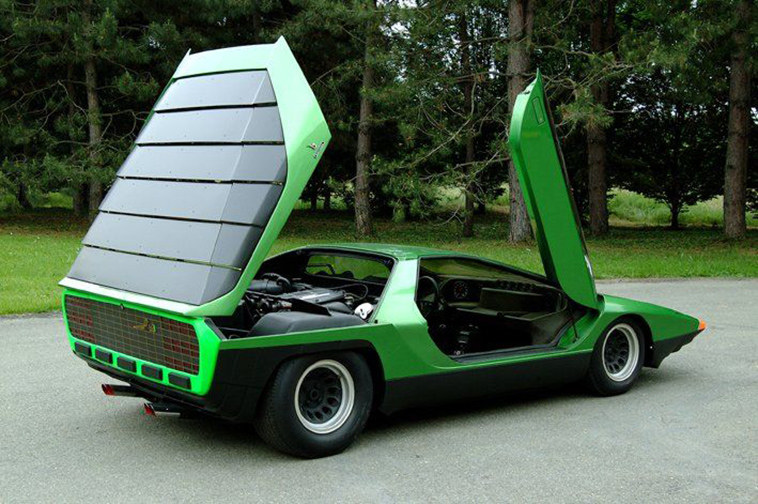 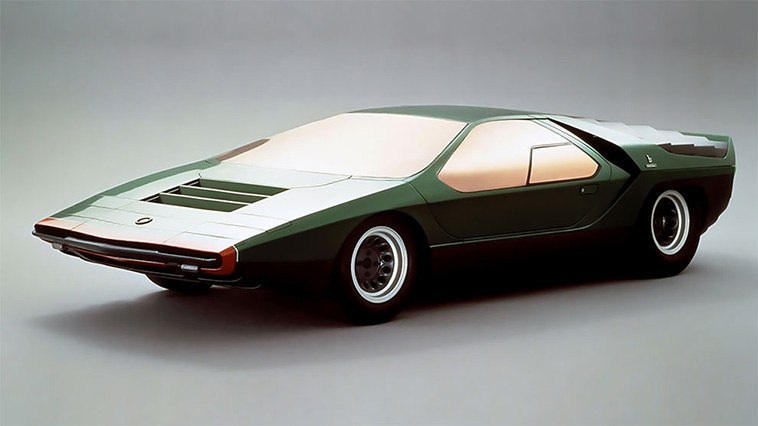