May 4th is the National Remembrance Day in The Netherlands for those who have fallen in WWII and in later wars and acts of terrorism. At 8 PM there’s a 2 minutes of silence which is widely respected. Trains and trams hold still, as everyone else does. Including this pizza delivery guy.

2. I Get An Email Every Time I Get A Package Delivered To My Apartment’s Mailroom. It’s Supposed To Be A Photo Of The Label, But There’s This One Guy… 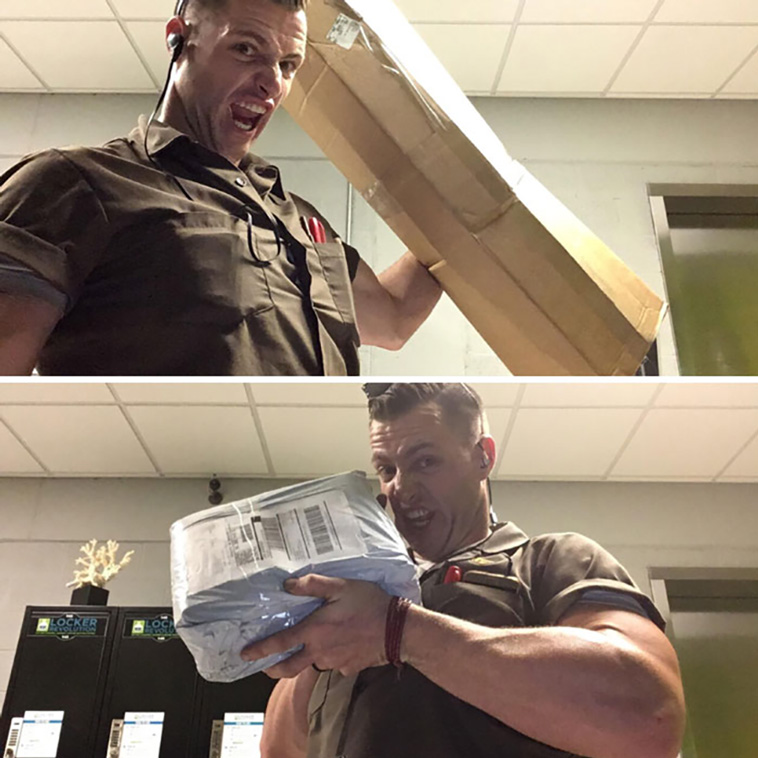 3. To The UPS Delivery Driver In Covington Washington That Got My Son His Own UPS Truck For Christmas Thank You So Much 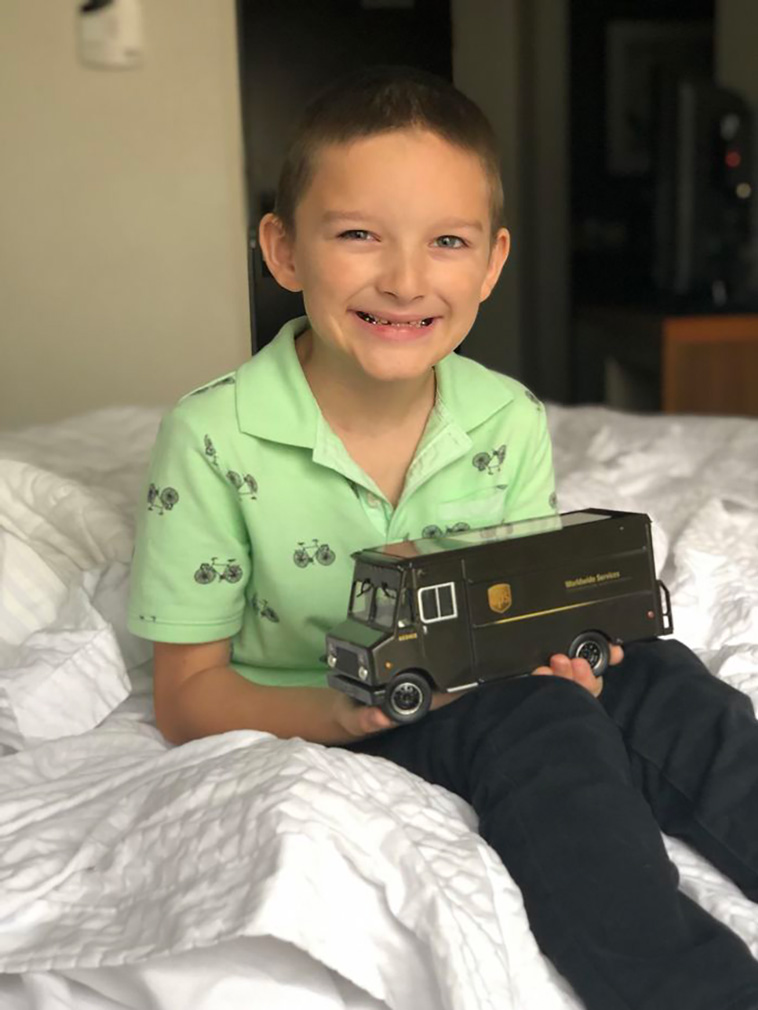 My kiddo has autism and is obsessed with them so this small act meant so much to him. UPS this employee is amazing 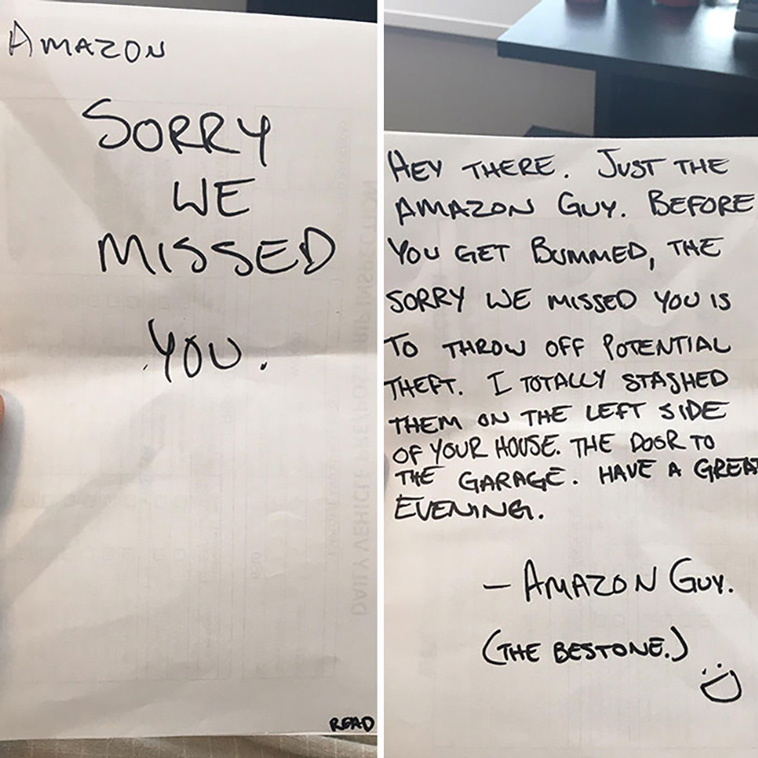 5. My Husband Is A FedEx Driver. He Found A Lost Dog Today And Picked Him Up In His Truck. He Rode With Him Until He Was Safely Returned To His Owner 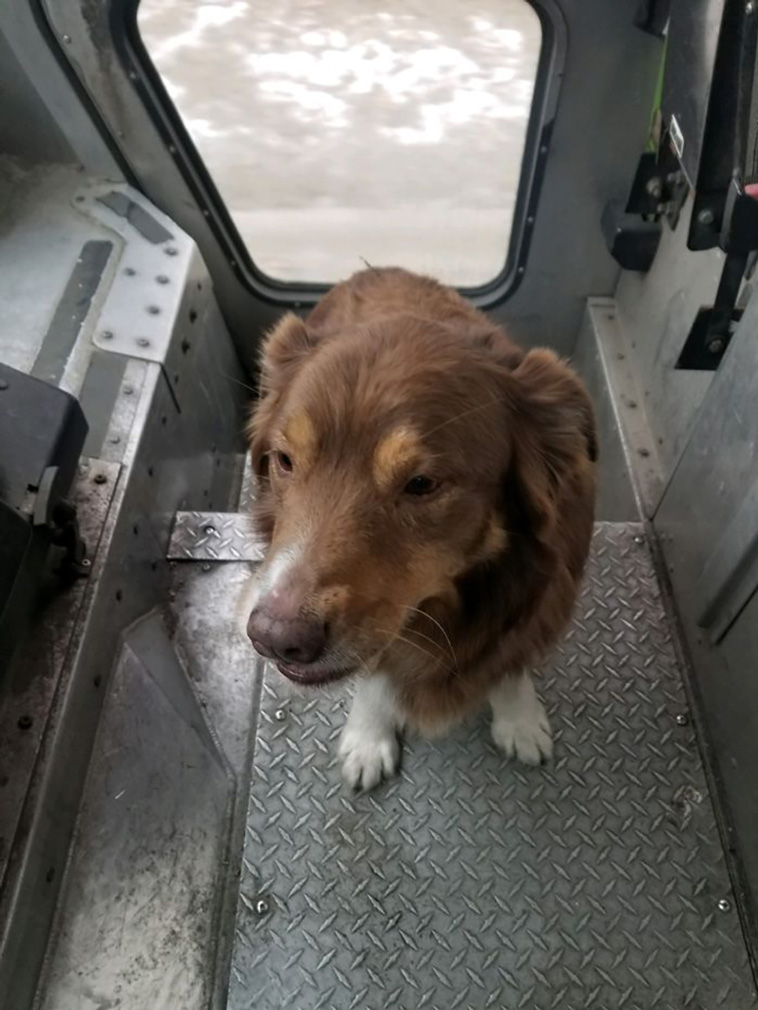 6. Due The Truckers Manifestations, Brazilian Gas Stations Are Out Of Gasoline. That’s How The Pizza Guy Came To My Neighbour’s House 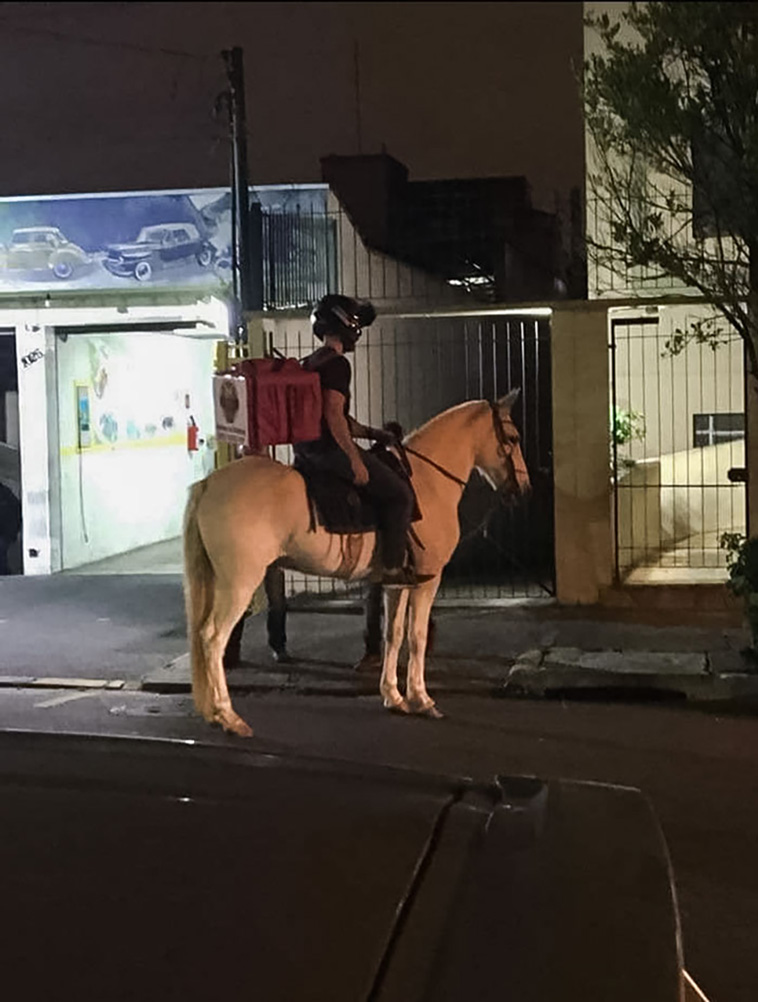 7. My Friend’s Neighborhood Rafter Of Wild Turkeys Have Taken To Following The Mailman Around As He Walks From House To House, Like Some Kind Of Avian Pied Piper 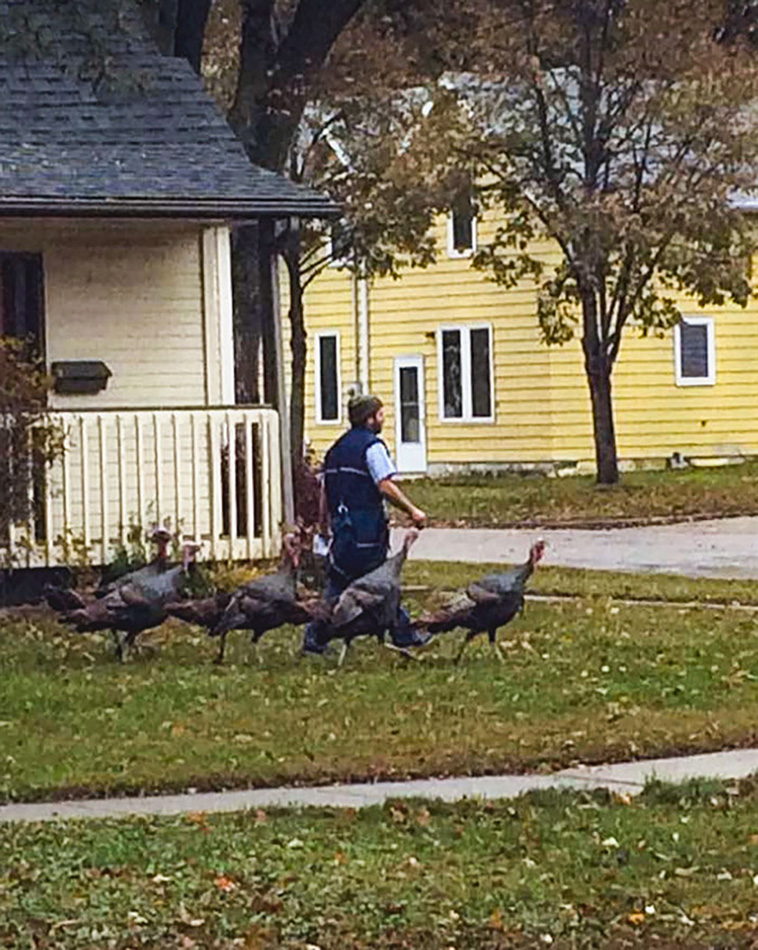 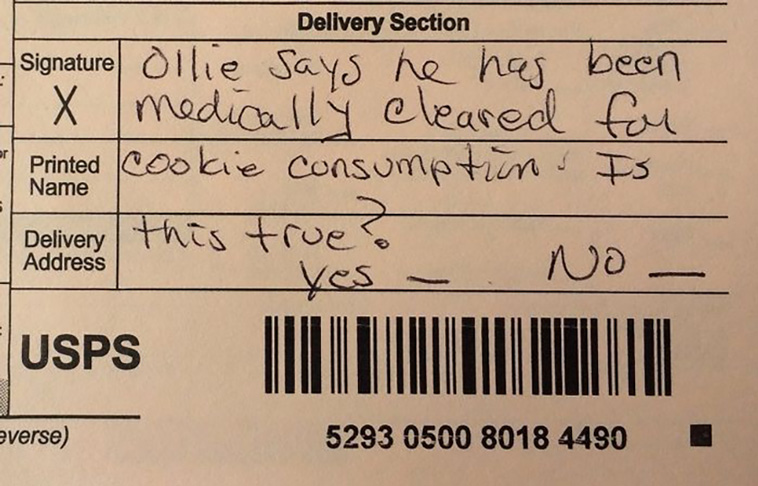 A week ago my dog Oliver had a stomach bug and could not eat his average food. Everyday the mailman would throw him a treat and we told him to hold off for a bit until he was feeling better. This was in our mailbox today 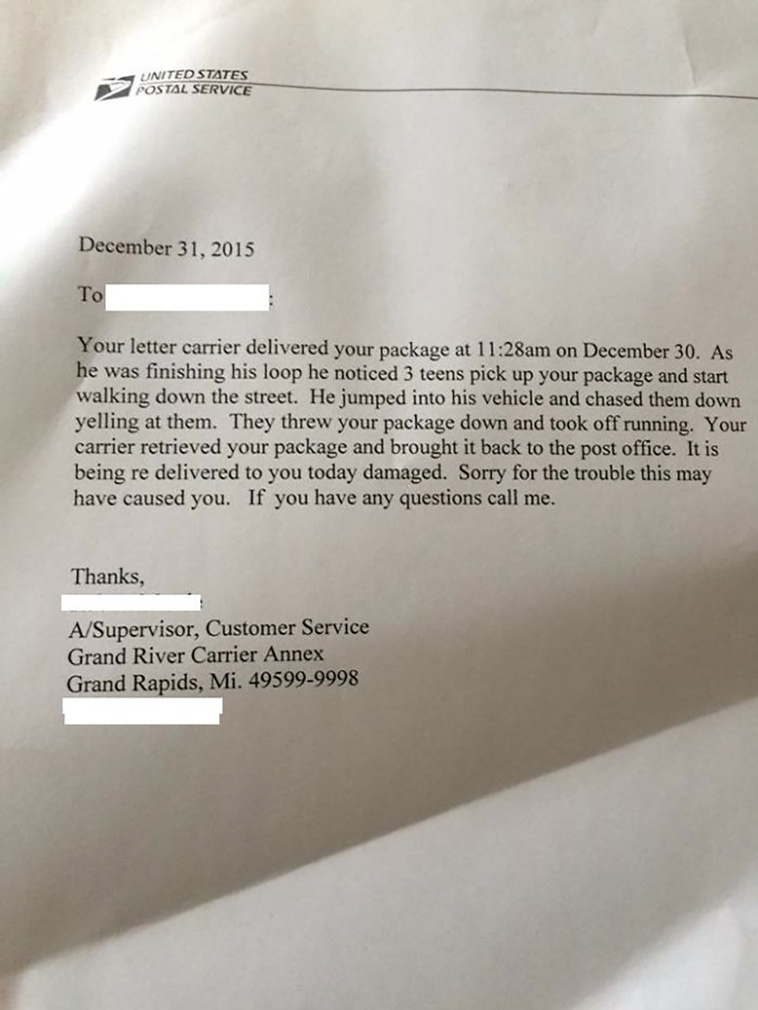 10. For As Long As I Have Lived In My House, Always Thought The Mailman Was Very Nice. He Put This In The Mailbox 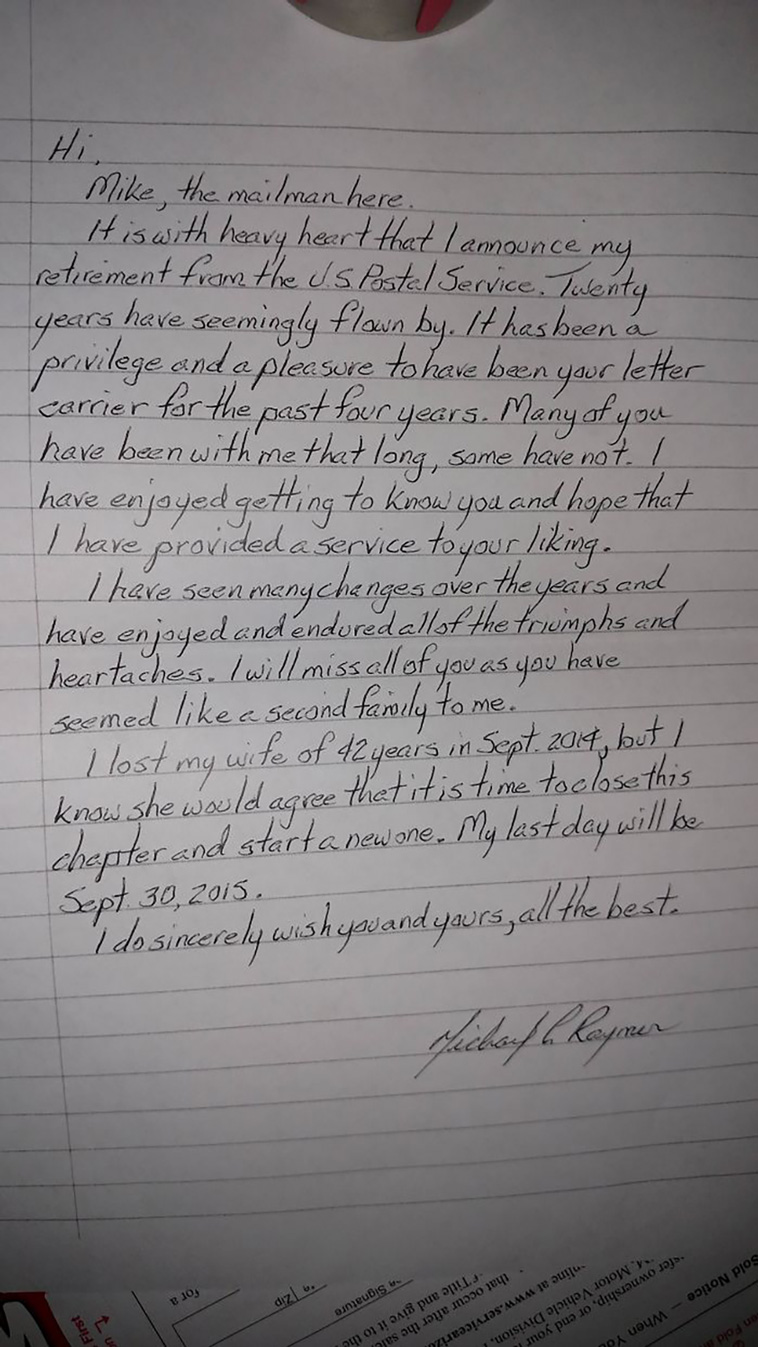