It’s totally normal to have little strange things that we have to do in order to be comfortable.  The thing is, though, is that we all have them.  This includes those celebrities that we read about everyday in the news.  Yes, they have this strange little habits, too, and some of them may be even stranger than you thought they could ever be.

Even someone as cute as him has a character trait that makes him unique: he has a type of OCD that makes it so that everything has to be in even numbers or in pairs.  This includes socks or even soft drinks in the fridge.  If the number is an odd one, he’ll make it even by hiding the last object. 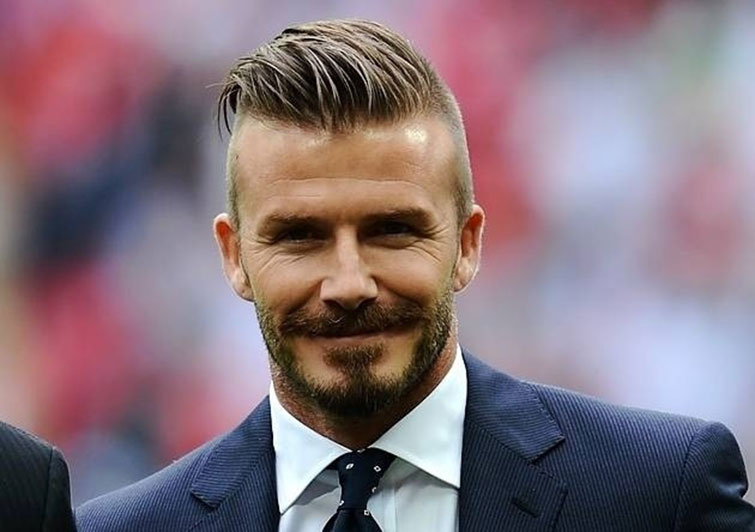 Many of you may be able to relate to this pop star, who can only sleep if the room is completely and totally dark.  If there’s any light at all, he is awake all night long.  When travelling, the hotel staff must completely black out the windows so that he can sleep peacefully. 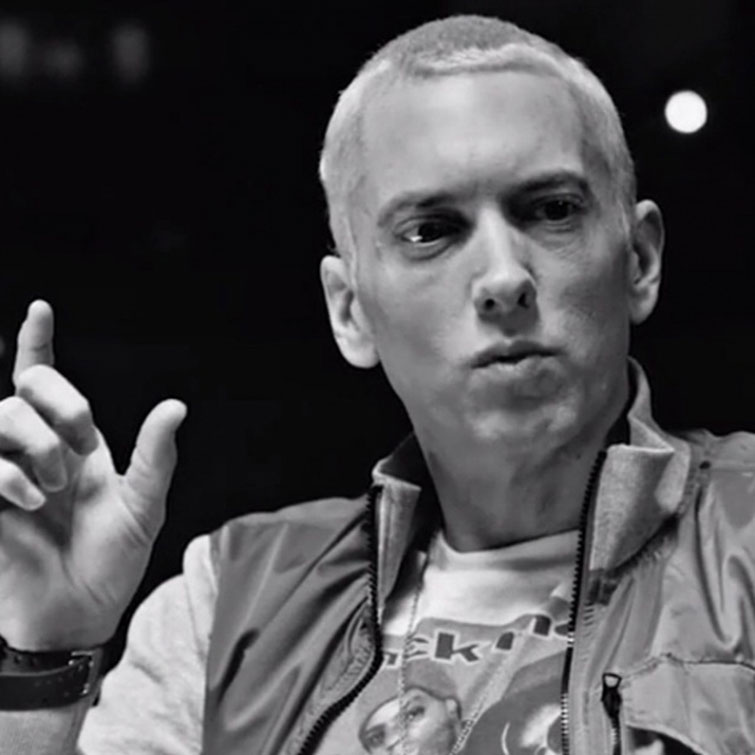 Known for her beautiful smile and flawless make up, this superstar is said to brush her teeth with a strawberry paste of some sort.  She claims that this keeps her teeth white and attractive as she gets older.  It’s hard to ignore how beautiful she is, so maybe she’s right in taking this approach to her smile. 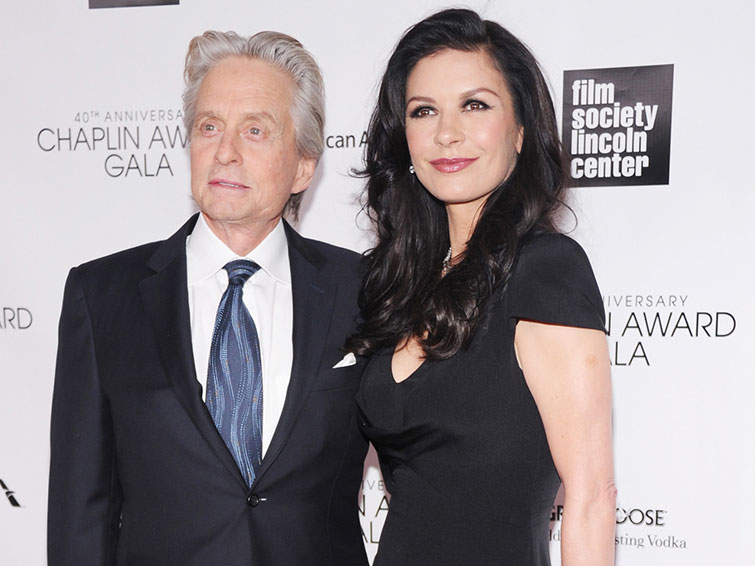 If you can stomach this fact, this incredible “mover and shaker” of the Space X world use to drink 8 cans of diet Coke and have 2 cups of coffee every single day.  Naturally, he was known as a night owl, and it’s said that he has decided to get rid of caffeine entirely, but those night owl habits are hard to break. 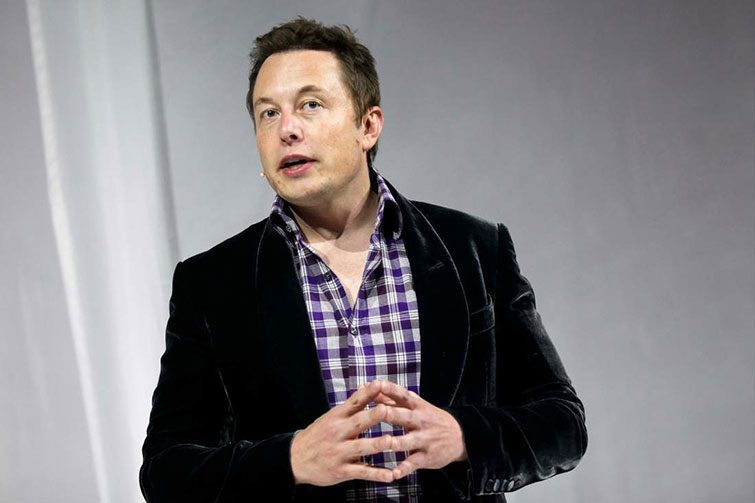 This superstar tells fans that he is comfortable exactly 7 hours of sleep each night, and apparently likes to read heavy material like philosophy before he goes to sleep.  That’s a lot on the mind, even for him! 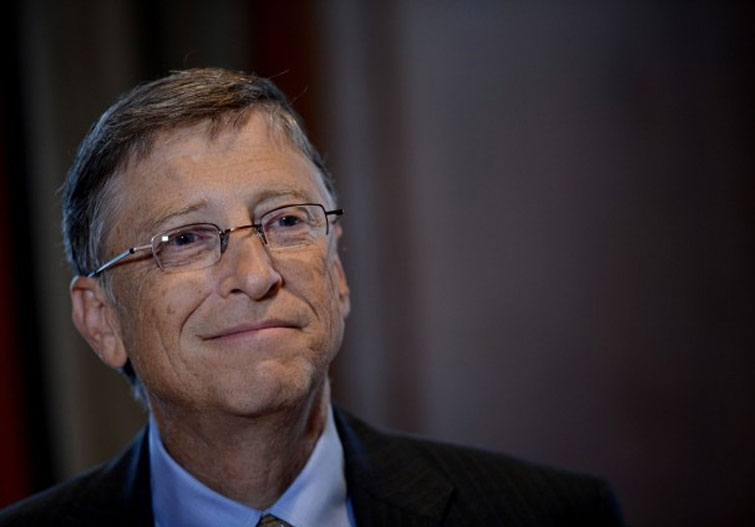 Since collapsing from exhaustion years ago, Arianna is known for not allowing any kind of electronics in her room and she does her best to ensure that she gets at least eight hours of sleep every night.  These are good habits! 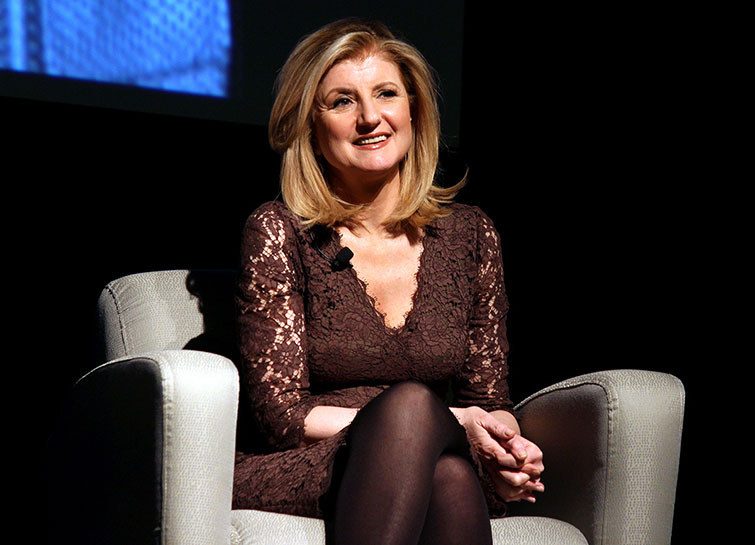 This ultra famous man was famous for eating so many carrots that his skin took an orange tone to it.  He was also known for eating the same food as many days in a row as he could.  I guess you could argue that when he liked a certain kind of food, he committed to it! 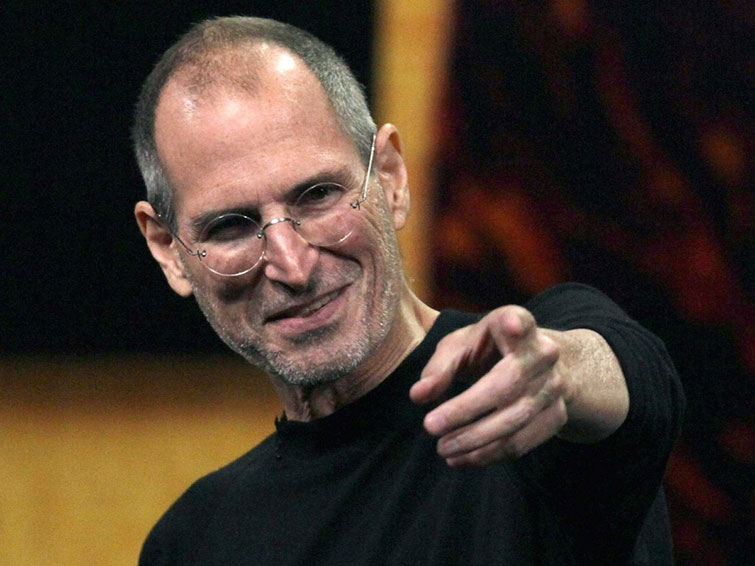 Being forced into the public eye, Obama was known for staying up and working well past 2am so that he could get some time truly to himself every day. 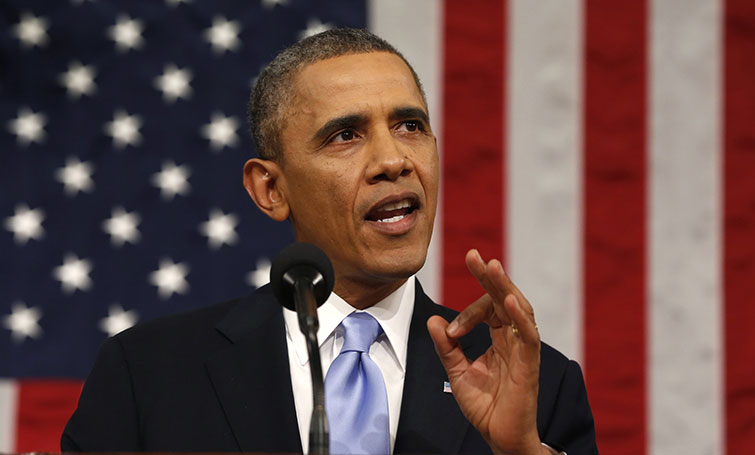