A Reddit user asked ‘What’s your “I met a celebrity but didn’t let on that I knew who they were” story?’ and here are 30 of the responses. 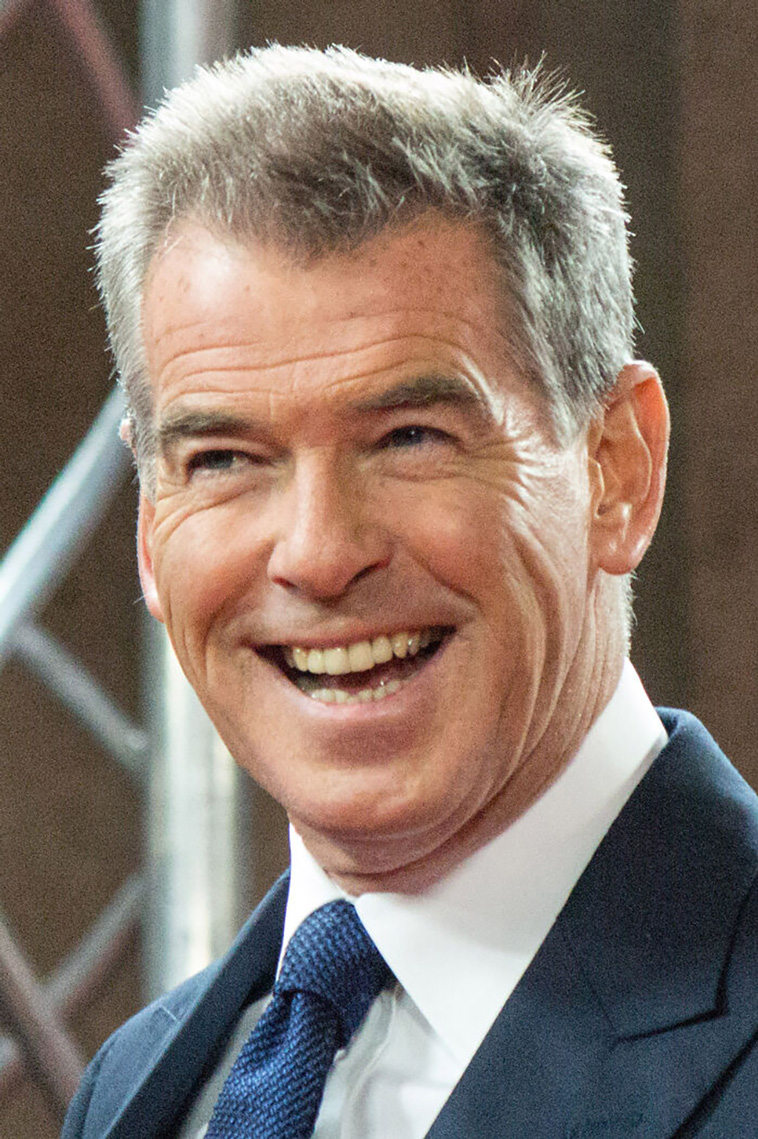 My mom yelled at Pierce Brosnan. She and my dad were at a ski resort getting lunch. My mother gets quite hangry (an unfortunate trait I inherited) and was waiting in line to order. Right as she’s about to order a guy tried to cut in front of her and interrupt her. She snapped and told him to go to the back of the line like everyone else. She got her food and went back to my dad sitting there mouth wide open in shock.

“Do you know who that was?”

“That was Pierce Brosnan. You just yelled at James bond”

“Well he shouldn’t have tried to cut me” 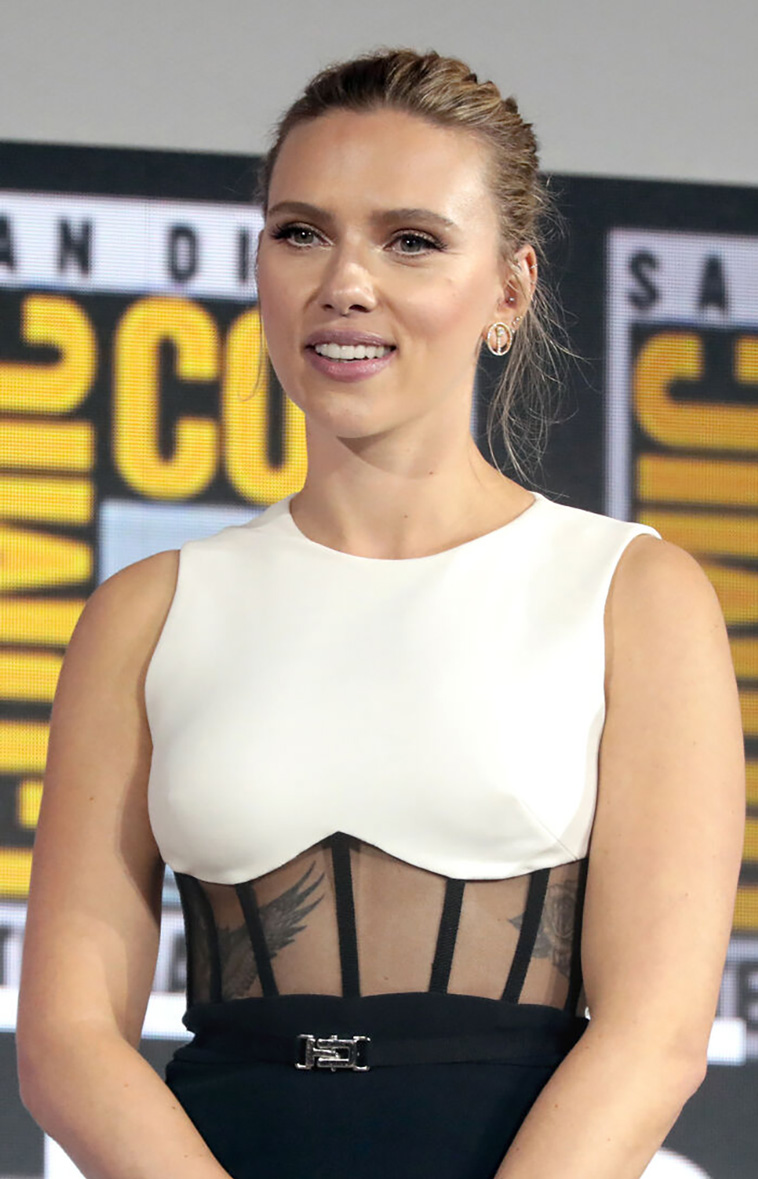 This happened yesterday! My wife took my son to the zoo, and he wanted to read every little plaque in the reptile area. My wife was distracted for a moment, so he asked the nearest stranger to read the plaque for him. My wife turned around to see Scarlett Johansson happily reading the info to him. 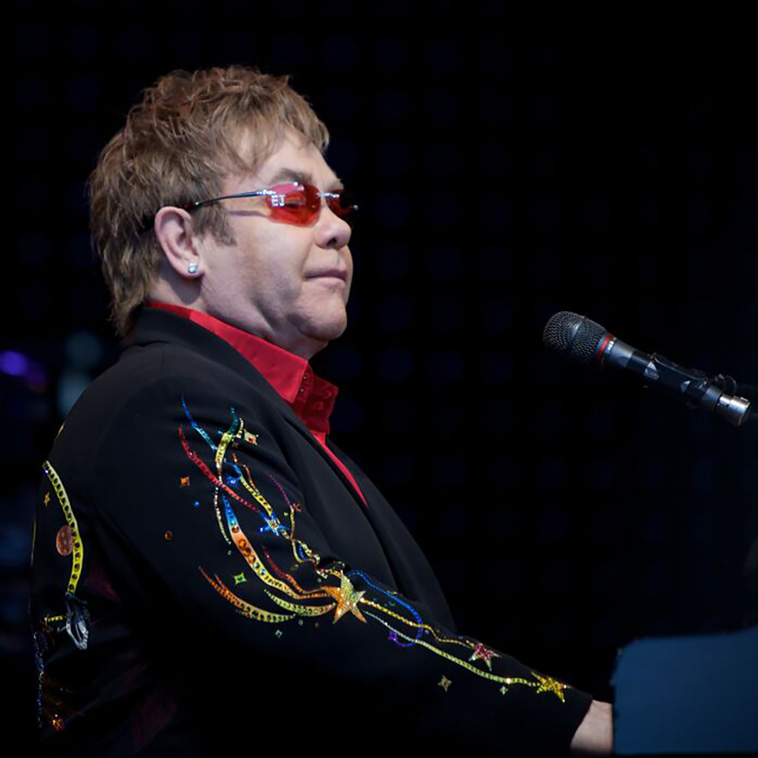 My mom is a big sports fan. One time she was shopping at and saw a really large, fit looking man who she didn’t immediately recognize but seemed familiar. She thought it must of been a professional football player or something, so she went up to the only other person in the shop, who was this smaller wierd-looking guy, and asked him if he knew who the athletic looking man was. The short guy looked at my mom and said “That’s my bodyguard, I’m Elton John.” 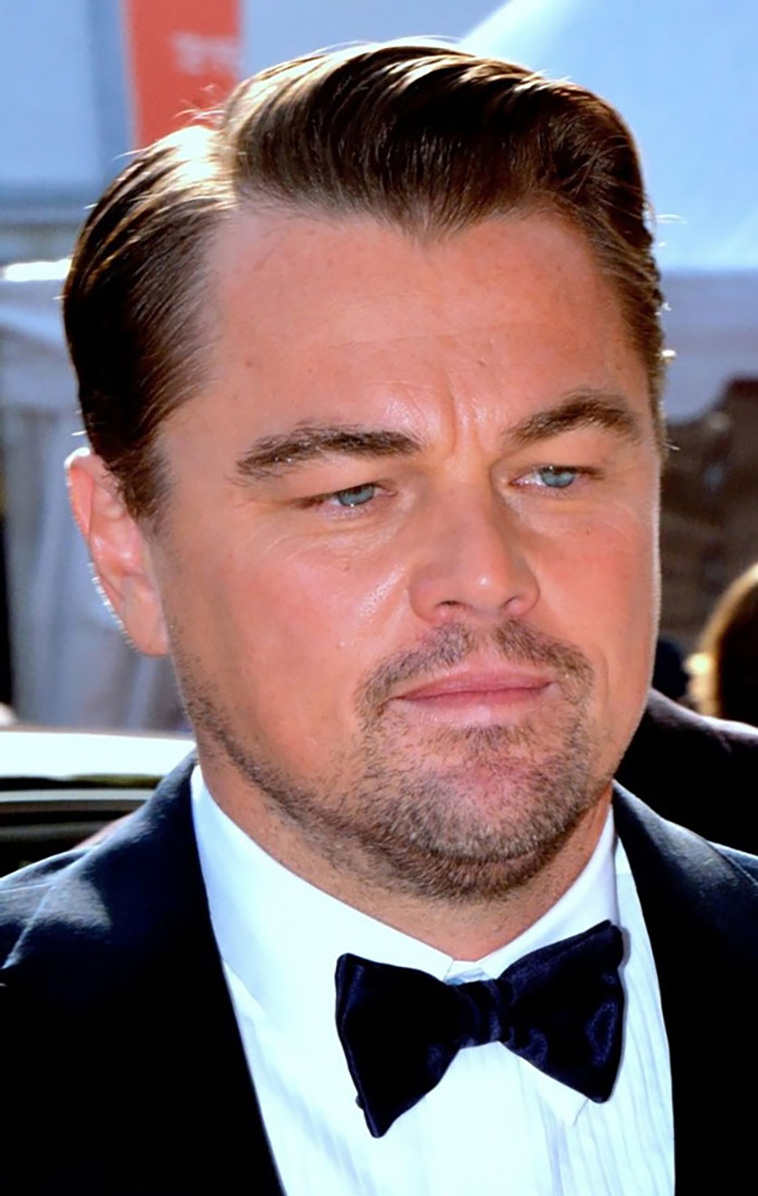 I used to be a server at a Mexican restaurant right outside LA in the late 90s. One day Leonardo DiCaprio came in with who I assume was his mom to have lunch. This would’ve been post Titanic so really at the peak of his breakthrough mega celeb status. He was wearing a ball cap, sunglasses and unshaven but I recognized him anyway. I didn’t let anyone know and I wrote something like “your movies are awesome, I hope you liked our food” on his receipt when I dropped it off at the table.

After he left, I swung by and picked up his payment and he had left me a note back that said “thank you so much for not blowing my cover” with a $100 tip. S**t was awesome I was only like 19, I went and got some Playstation games with it after my shift ended. 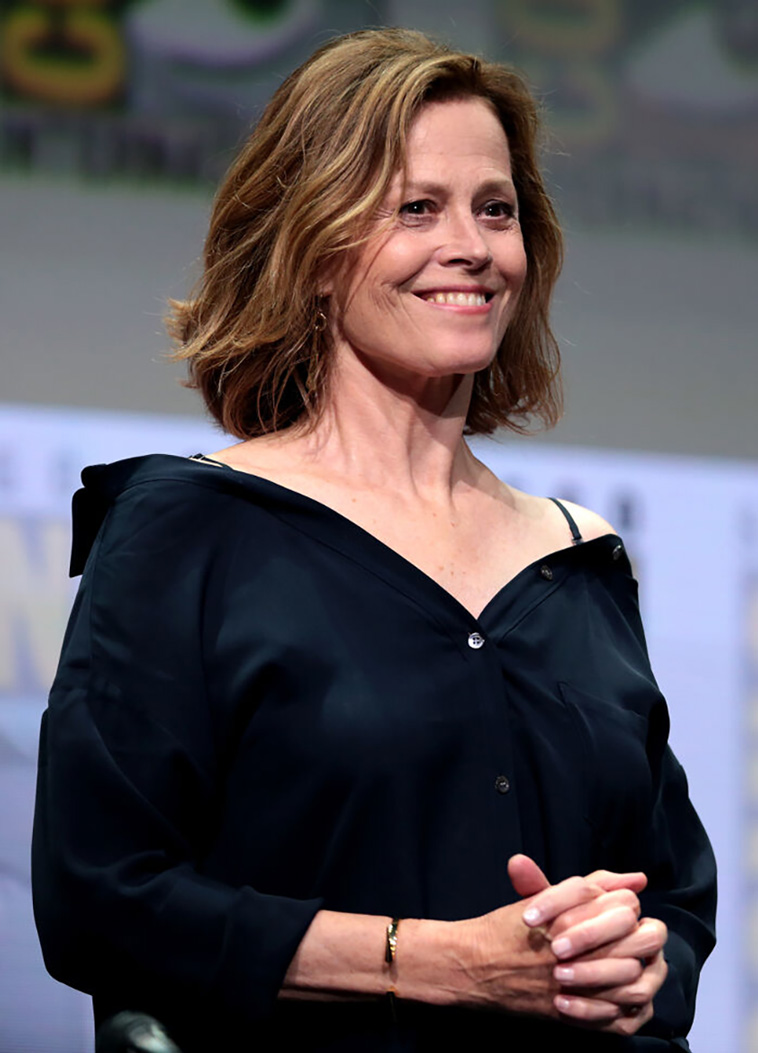 This doesn’t count because it’s about my father in law, and he legitimately didn’t know who she was, but we were vacationing in Maine and spending a lot of time on the beach. My father in law would walk his dog early everyone morning. He met this lady and they would meet up and walk their dogs together then go their separate ways.

One morning I got up early to come with him, and to my surprise, we met up with Sigourney Weaver and went for a walk. 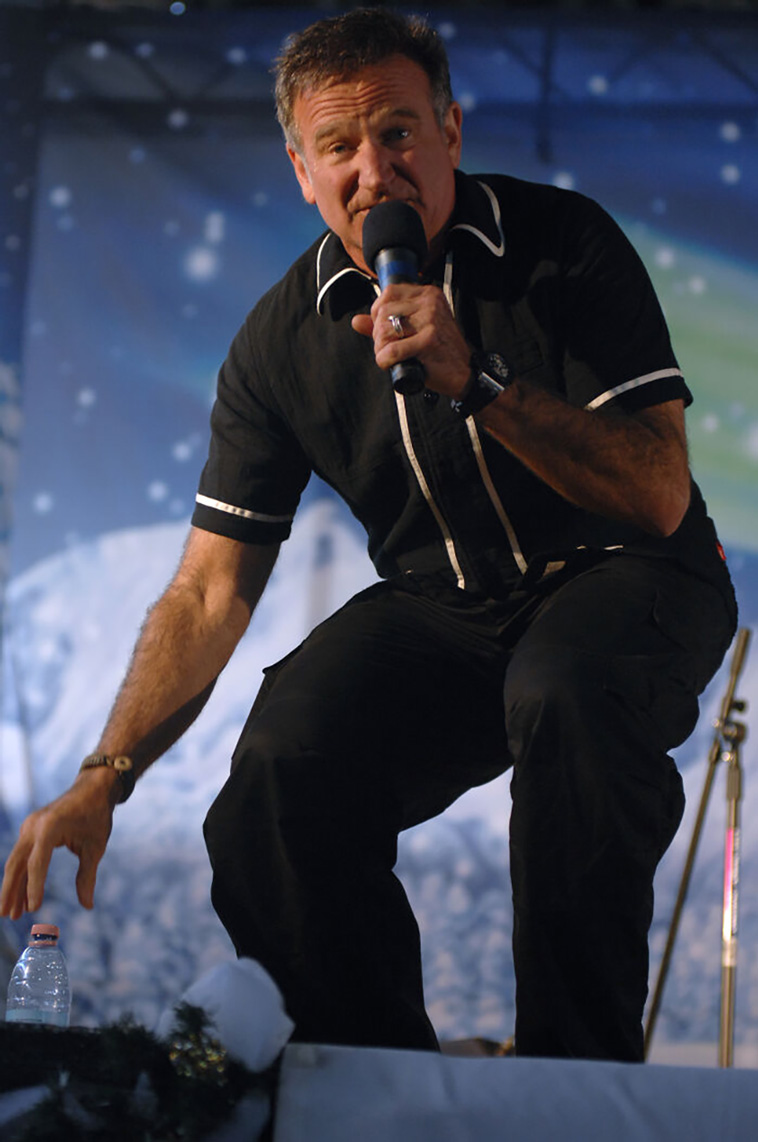 My dad met Robin Williams in an elevator. He got in and they rode a few floors in silence. They stopped on a floor and s bunch of fans ran in and started getting pics with Robin. My dad said he was gracious and took pics with everyone. The doors closed and they rode a few more floors and my dad turned and said “does that ever get old?” and Robin smiled and said “Nope. Never.” Then my dad got off on his floor and they nodded to one another and my dad went on with his day. 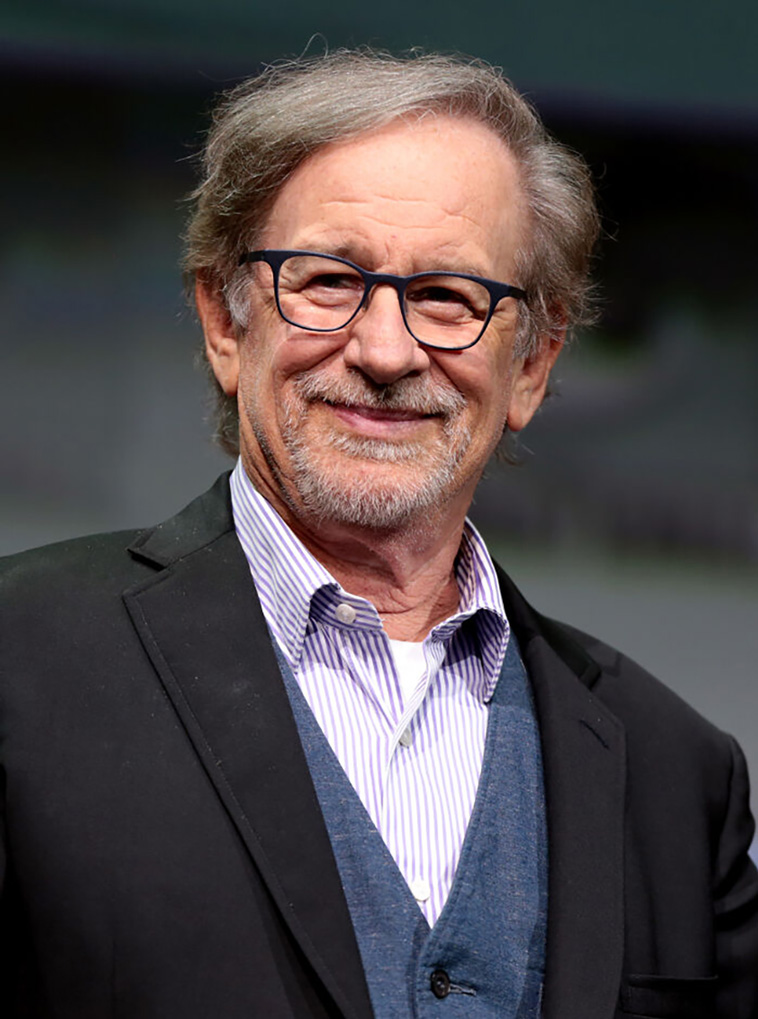 I helped Steven Spielberg move his daughter’s bags into her college dorm.

I was working a shift helping first-years move in and I see a guy in a hat and sunglasses who is unmistakably Spielberg. I strike up a conversation, ask if he needs help with the bags, etc. First names only — “We’re from CA. My wife, Kate, and I sent all our kids to East Coast schools though.” Stuff like that.
Later, when his daughter opened the door for the first time, he whipped out a camcorder and, wearing the biggest Dad grin, recorded the whole thing before turning the camera on my friend and me to ask us about the city.
So, I have a supporting (the luggage), speaking role in a limited release (home movie) film shot by Steven Spielberg. 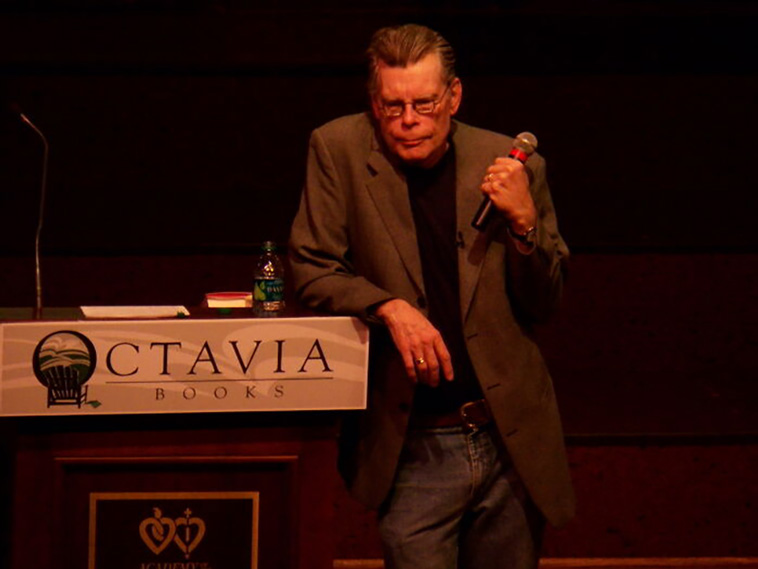 I was in a book store in RI and was in the horror section. Picked up a book by Stephen King, and flipped it over and saw his picture on the back (or inside the cover, I don’t really remember).

I look up, and in the next aisle over, right across the book shelf from me, is a guy that looks exactly like Stephen King. So I hold up the book and say “is this you?”

And that was that. 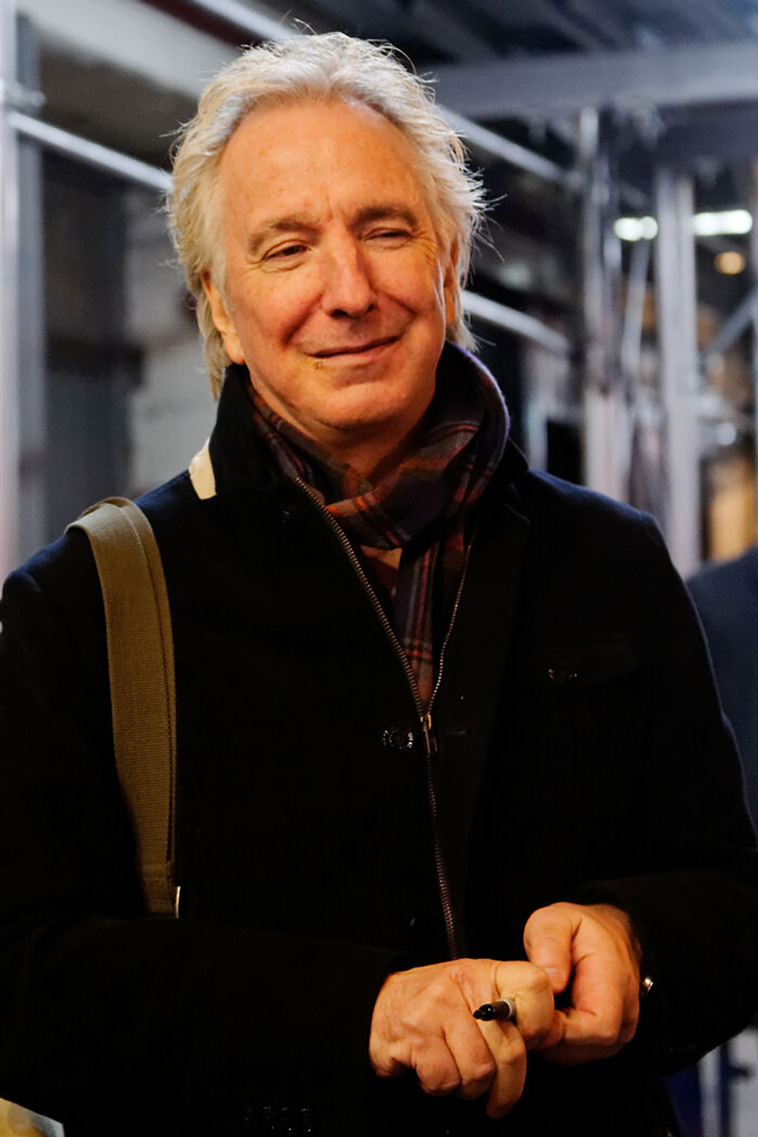 I worked at a Barnes & Noble in NY as a clerk, but once or twice I’d be called over to the in-store Starbucks cafe to help out whenever they were understaffed. One time, Alan Rickman came up and ordered something, I can’t recall what. I wrote “Hans Gruber” on his cup though. He smiled at me when he noticed it. 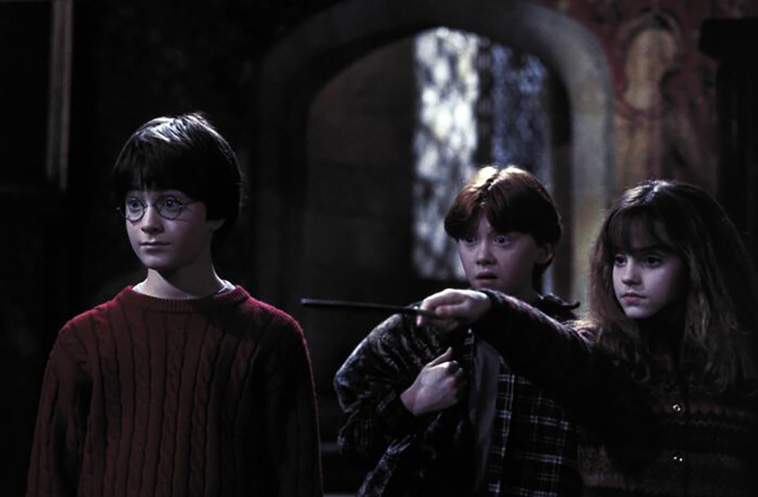 I was 10 years old in 2002 when my mom took me to the Bronx Zoo for the first time. It was a rainy day so we practically had the whole place to ourselves except for 3 British kids running around, chaperoned by a woman. My mom quickly befriended the woman while I made like a kid and joined the hoard, looking at spiders and scorpians and sharing in the awe and excitement of the animals.

After about an hour when we said our goodbyes, my mother told me that the kid, Daniel, who I had been hanging out with had played Harry Potter in the movie that came out last year.

I had thought he looked familiar.