Americans throw away stager ring 100 billion plastic bags every year. When you consider that each bag takes 1,000 years to naturally degrade, it becomes clear why there has been such strong opposition against the use of plastic bags throughout the world.

Now, California has become the first state to take on the environmental issues surrounding overuse of plastic bags by banning them completely. It comes after the he California Plastic Bag Veto Referendum (Proposition 67) was passed on November 8, 2016 after receiving 51.95% of votes in favour. 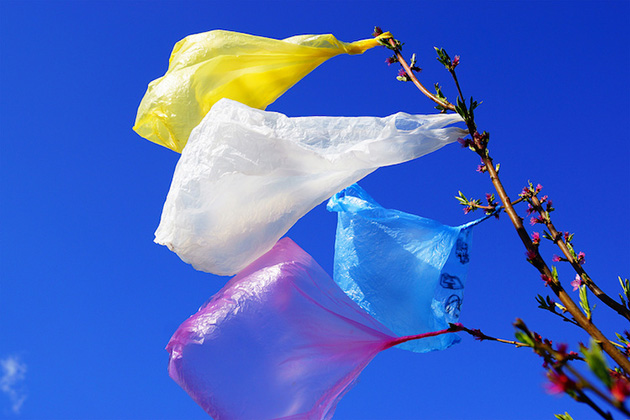 San Francisco has actually banned the use of plastic bags since 2007, but this marks the first example of a state-wide ban coming into effect. Thick plastic bags and paper bags will continue to be available, although shoppers must pay at least 10 cents for them.

This is similar to a law that was implemented in Scotland (and later the rest of the UK), where plastic bags would cost five pence each, resulting in an incredible 85% reduction in usage. This led to shoppers continually using reusable shopping bags, helping to reduce how many plastic bags were used. 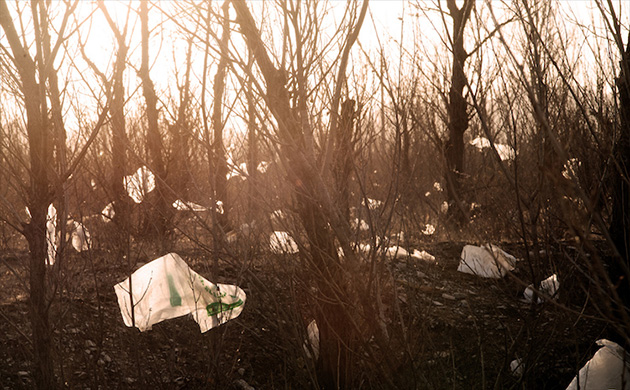 It marks part of a growing trend throughout the world, where many nations are upping their fight against the environmental waste created by discarded plastic bags. For instance, the EU passed a initiative in 2014 to reduce plastic bag use by 80% by 2019, with other locations such as Hong Kong and Kenya implementing similar laws to lower their usage.

Here’s hoping that many other states will follow California’s lead! 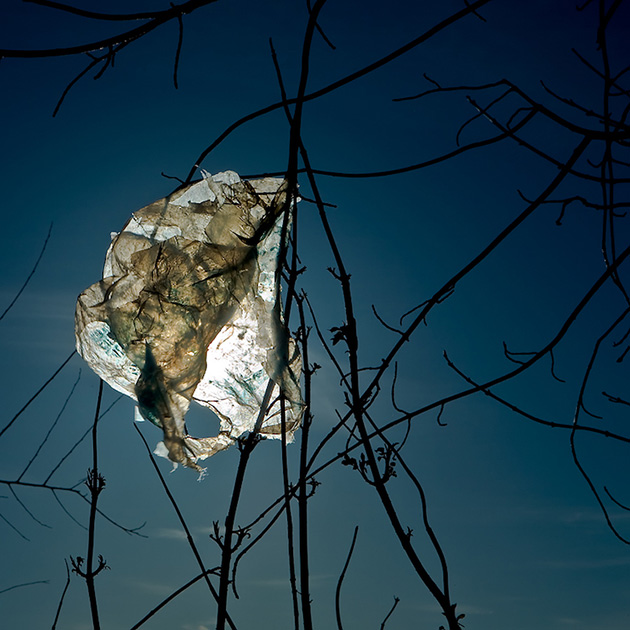