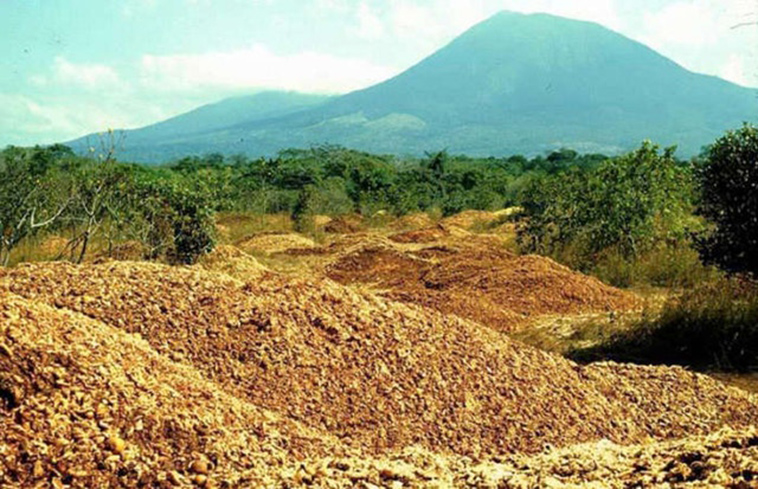 Two ecologists went to an orange juice company to make an uncommon request twenty years ago. In exchange for giving an unspoiled forest land to the Area de Conservation Guanacaste, the company would be allowed to dump their orange peels and pulp for free in a largely deforested area. The company accepted the bargain and later sent several trucks to discard about 12,000 tons of orange peels and the site was not touched for more than 10 years. 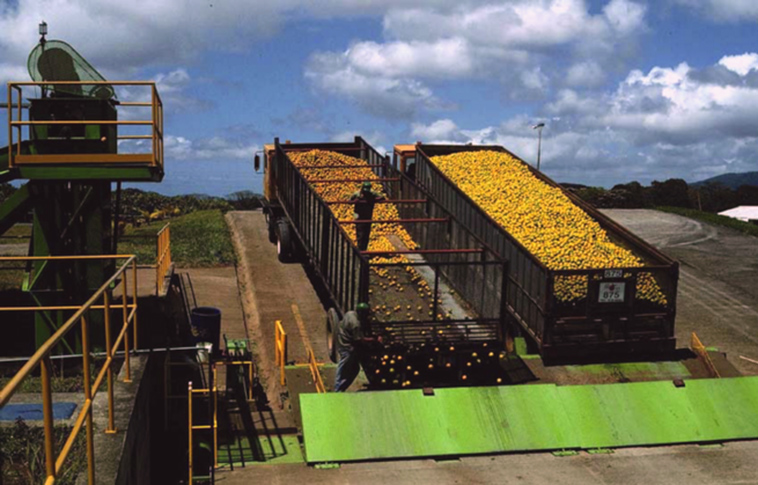 “It was very difficult to believe that what differentiate the two areas was only a bunch of orange peels. It looks very much like a complete different ecosystem,” Treuer stated. 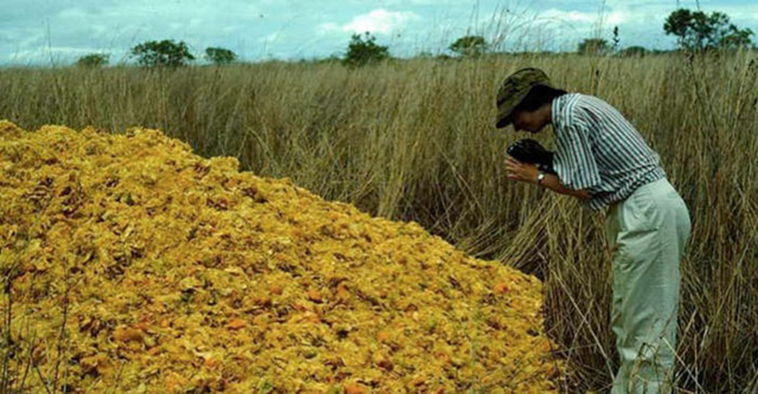 When compared with other plot which was mainly dominated by a single species of tree, the site where orange peels were deposited has about 24 different species of plants.

Apart from the high diversity of plant, richer soil, and a well-developed canopy, tayra which is a dog sized weasel was also discovered by researchers and a giant fig which is about three feet in diameter. Treuer is of the opinion that a good management of discarded produce such as orange peels would be very important in the regrowth of a struggling forest. 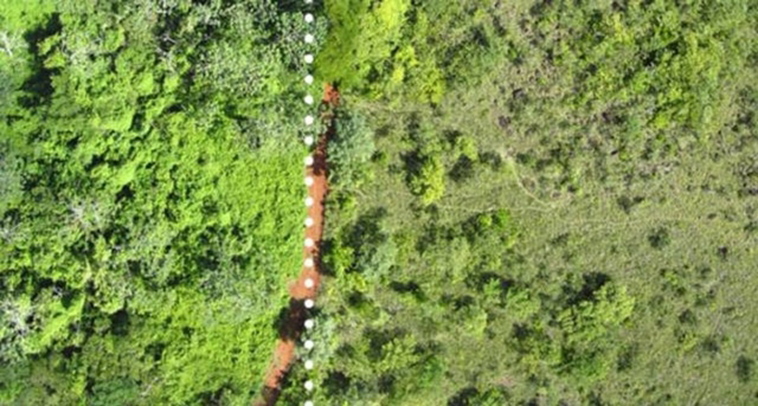 Treuer said they do not want companies to go out and dump their waste wherever they like, “but a great potential would be achieved if scientifically driven as well as restorationists are involved in the process with the companies.” 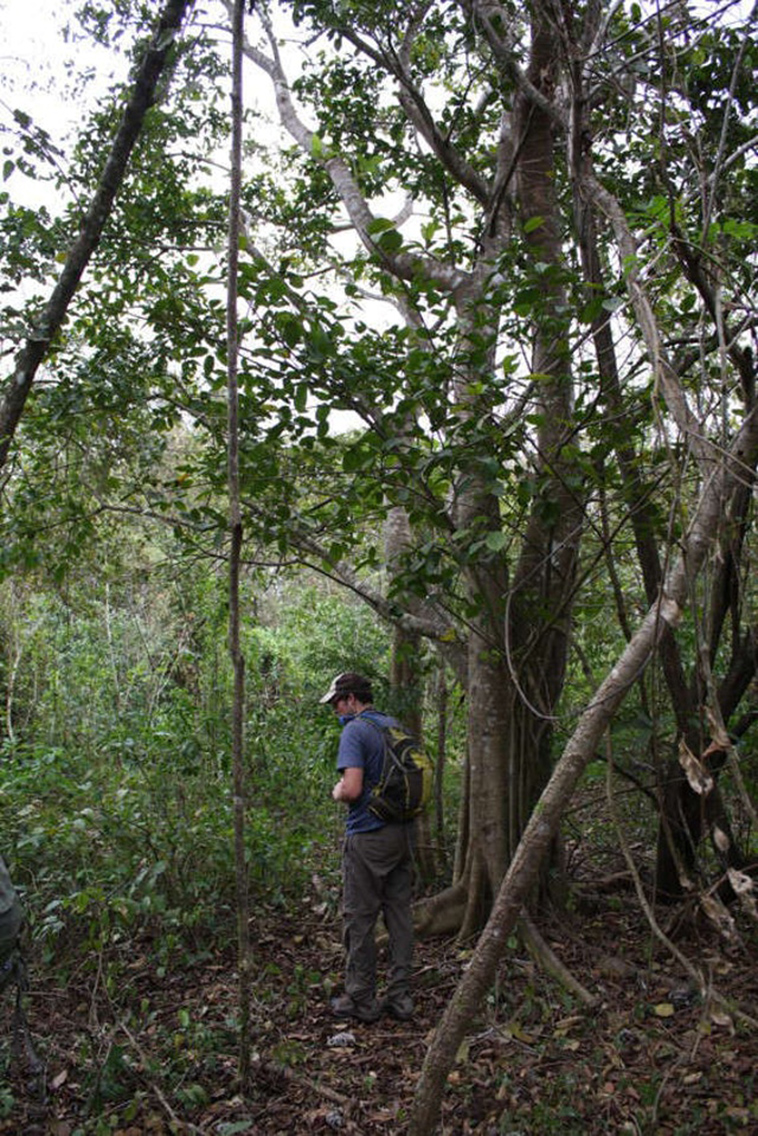 via princeton.edu, popsci -See the results of the scientific study here.