Meghan was found a wonderful opportunity to visit New York City but needed to find someone to take care of Chance, her 4-year-old dog that she rescued from the animal shelter. During her search, she discovered the very best candidate for the job was her father! But first, here’s the story about Chance and his stay at the Richmond Animal League. 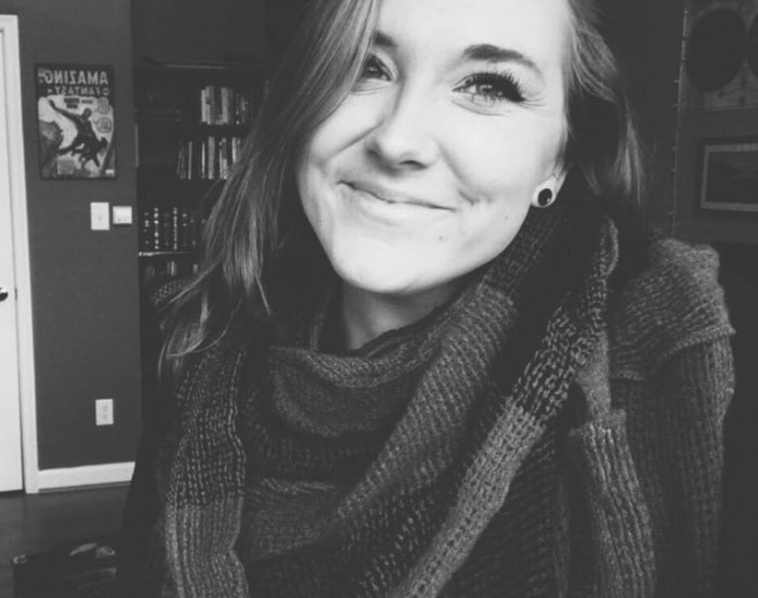 Meghan joined her friend who wanted to adopt a puppy so they took off to the RAL. While there, she met a dog named Chap and walked out with a completed application and this wonderful dog. Chap was brought to RAL after being shot and suffering from a shattered jaw. The surgeon was able to put a plate in his jaw and he has been fine ever since!

Meghan decided to change his name for two reasons. One, she wanted to name him after her favorite rapper “Chance the Rapper” and because this sweet, loving dog was given a second chance! 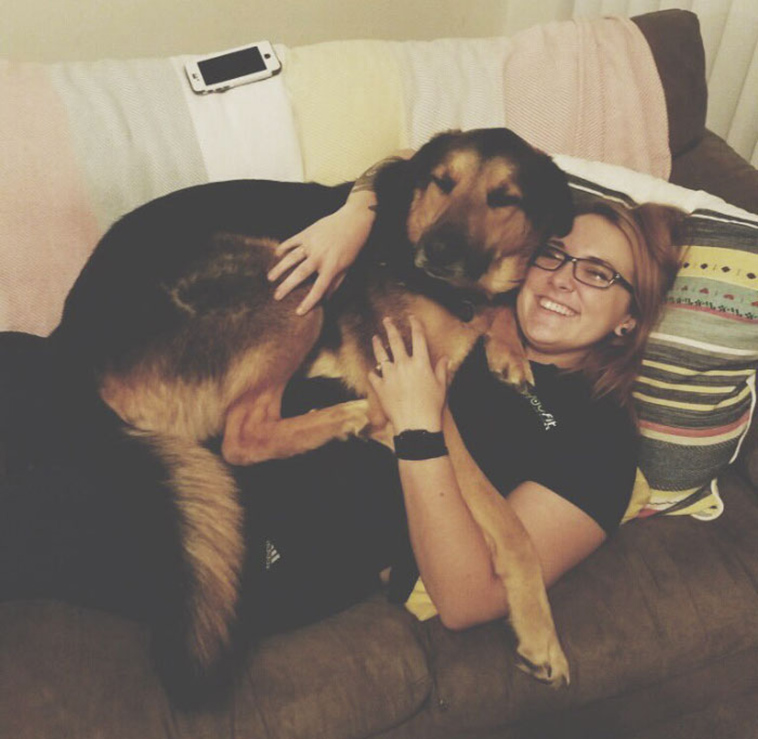 Back to the present, upon arriving in New York City, Meghan received many messages from her dad who sounded more like granddad taking care of his grandchild!  Chance was in need of nothing! He was given treats all the time and was totally pampered. Meghan decided to upload images on Twitter showing everything her father and Chance were up to. Meghan loves telling everyone, her dad received a grand dog instead of a grandchild! 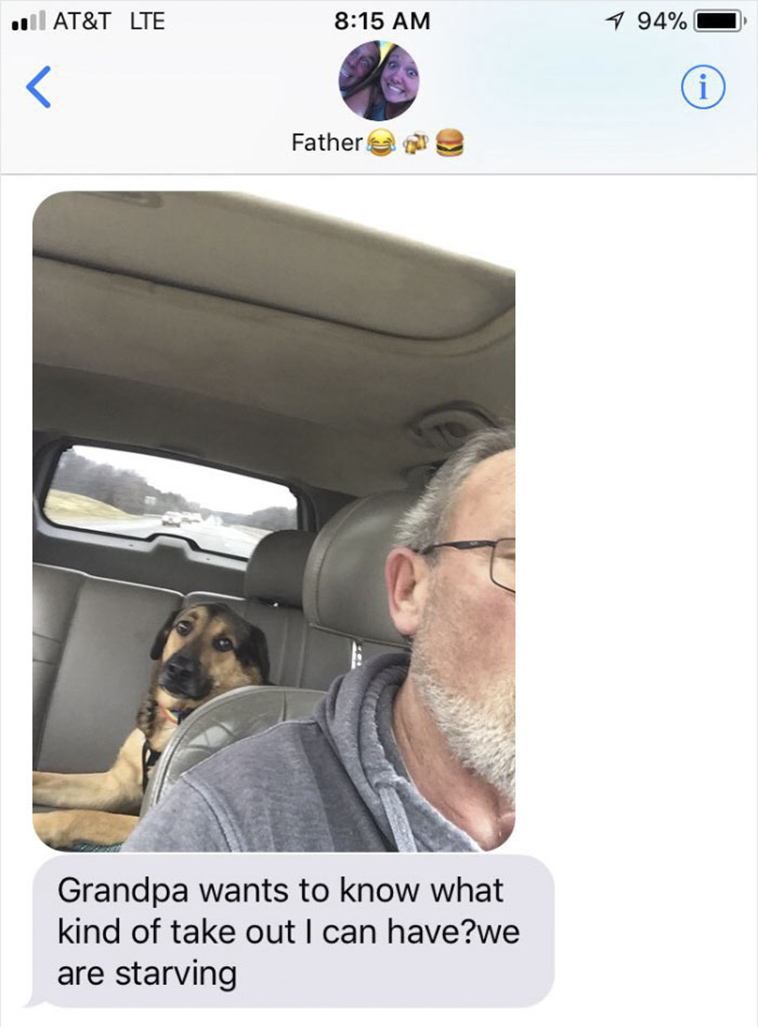 Scroll down and enjoy these fun shots of dad and Chance!  Meghan has received well over 150K likes on Twitter! So, would you be good leaving your favorite dog with your dad? Let us know what you think and again, enjoy the pictures! 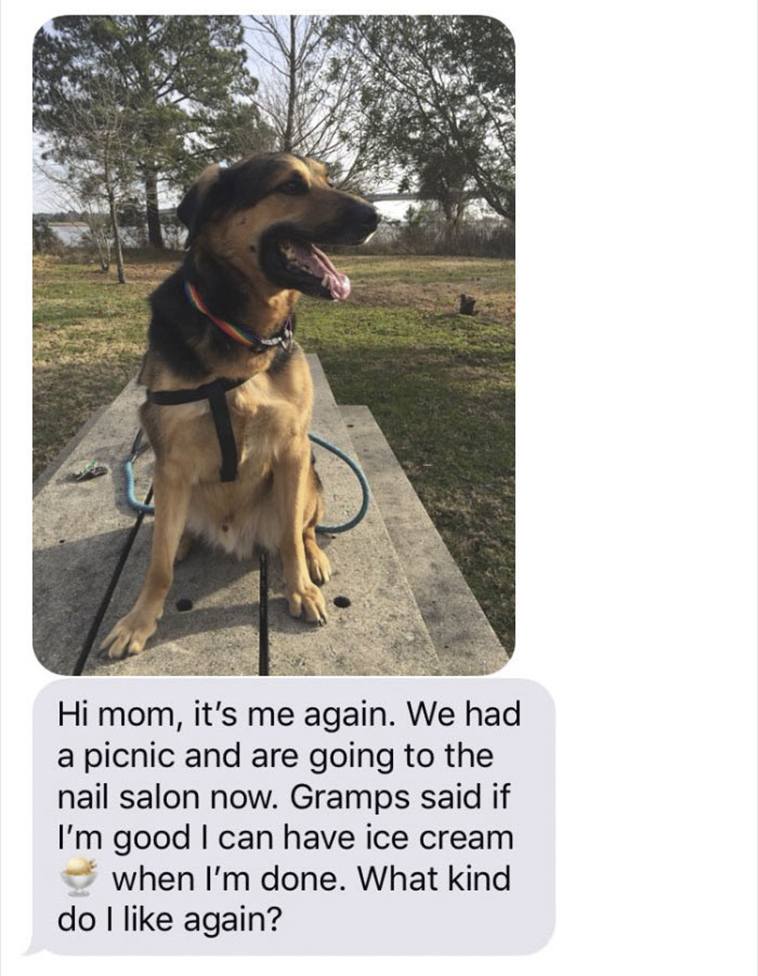 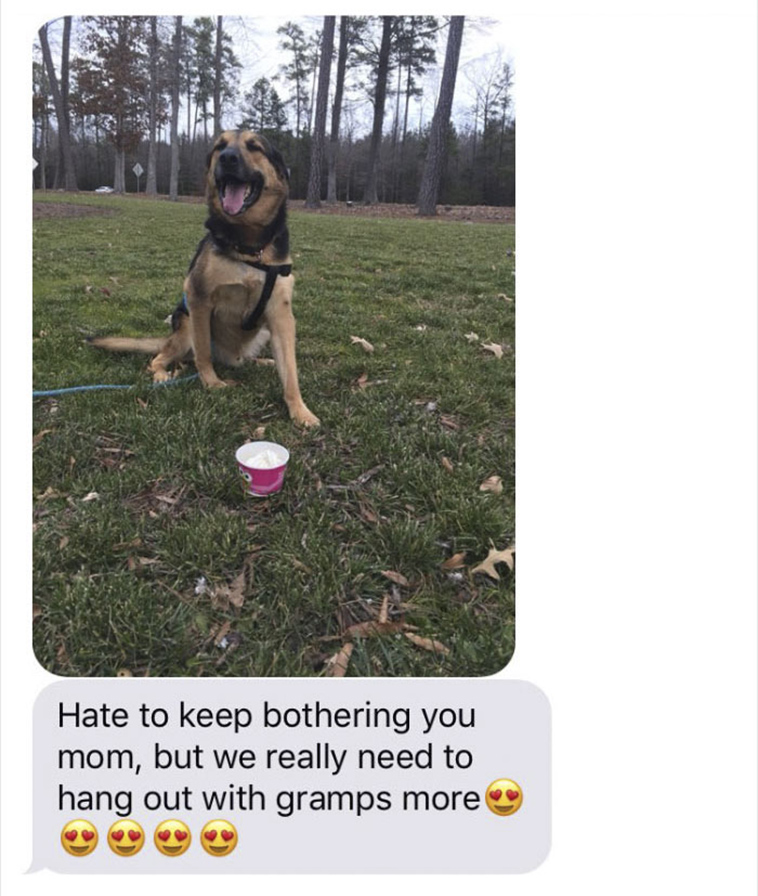 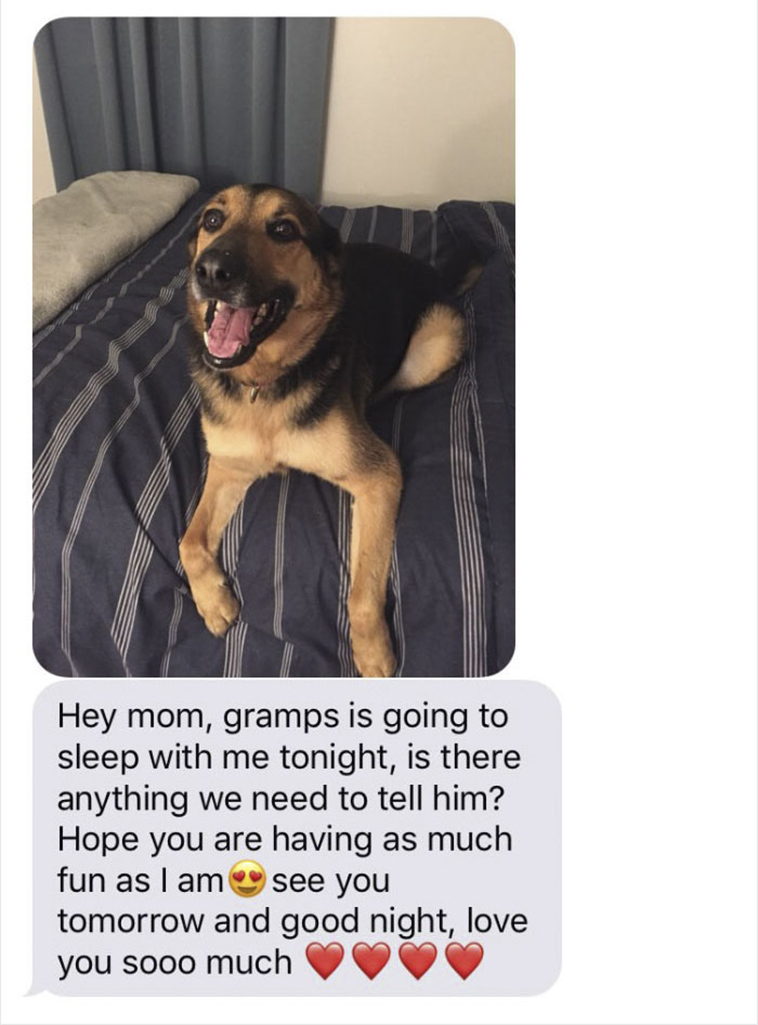 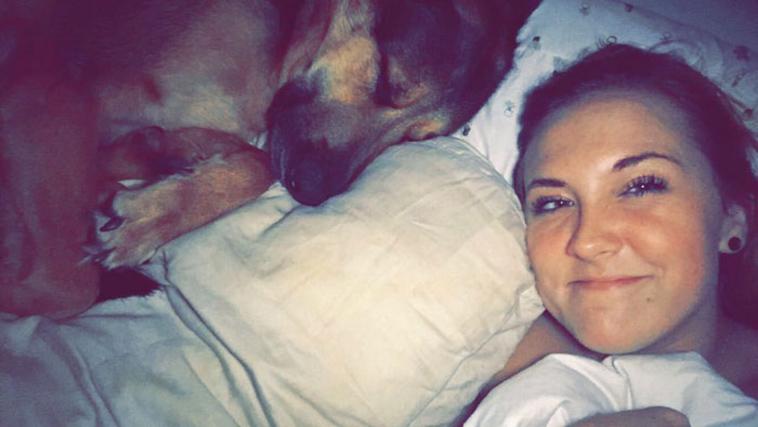