Many wedding couples have experienced wedding crashers for any number of reasons. Someone sneaks in just because they love weddings, an estranged boyfriend is jealous, or long-lost family member showed up from the blue! But a dog?

The most cynical of hearts will melt after reading this story. 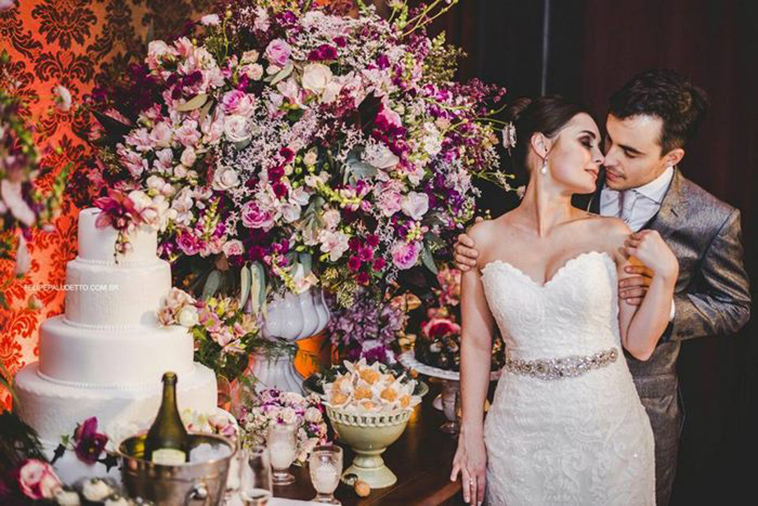 Well, this is the story of a wedding in São Paulo, Brazil and the dog who became an official guest!

Marilia and Matheus Pieroni were on their way to their wedding when a storm moved in. Needless to say, the ceremony was going to have to take place in a tent that was set up for just such an occasion. As everyone piled in to the tent and took their seats, a lonely, tired wet dog joined them seeking shelter from the storm. 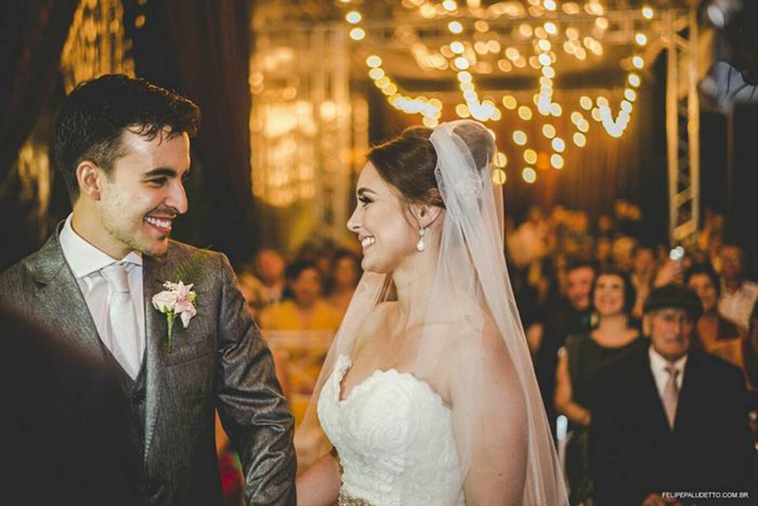 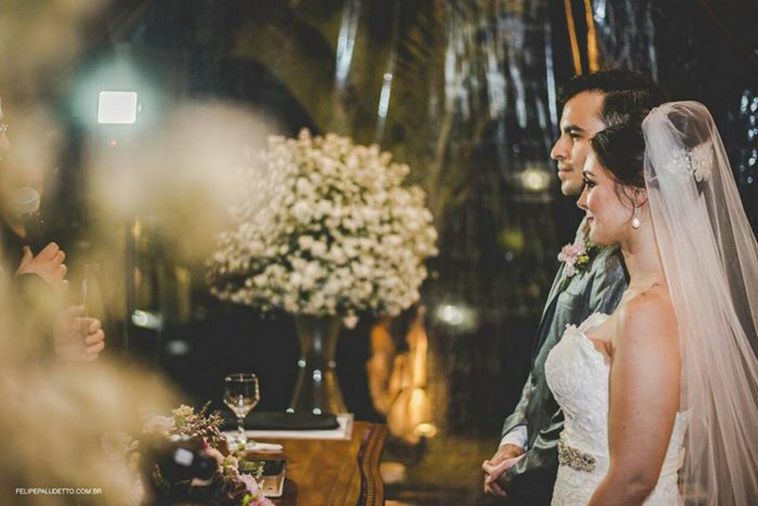 Just as the ceremony was getting underway, this stray dog wandered into the tent just to get out of the rain.  Members of the ceremony moved the dog back outside just as the couple was making their way down the aisle.  They moved to the front of the aisle and were preparing to read their vows when guess who wandered back in?  Yes, our stray dog was not only determined to get out of the rain but be a part of the ceremony!  He wandered down the aisle and proceeded to take a nap on top of  Marilia’s bridal veil! 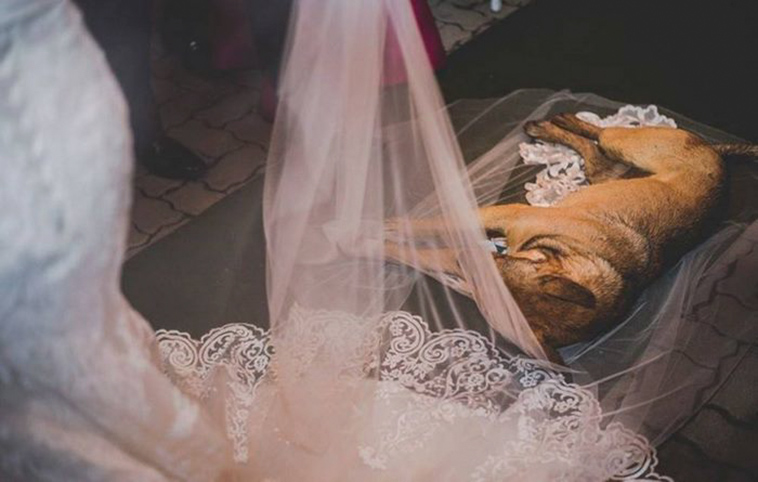 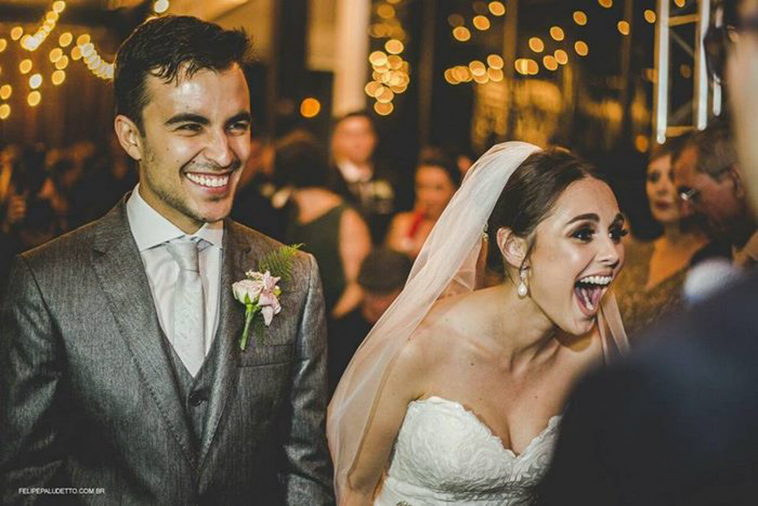 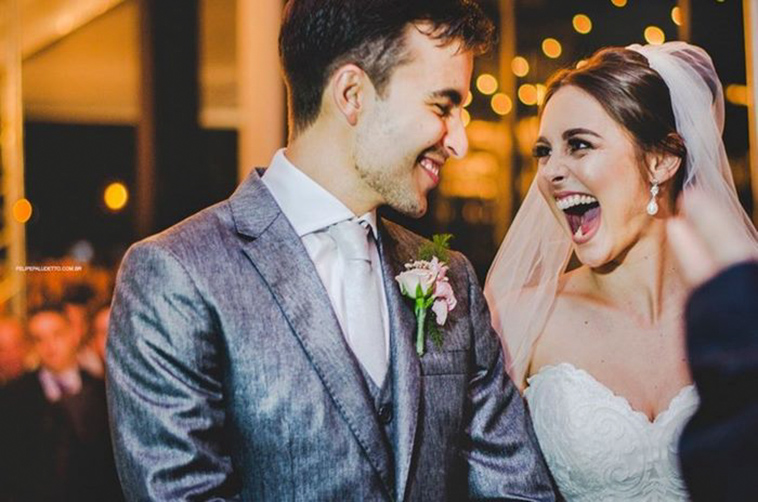 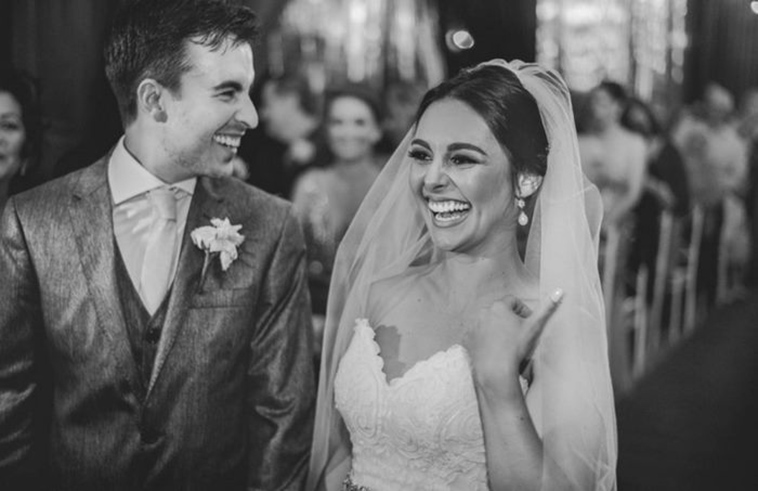 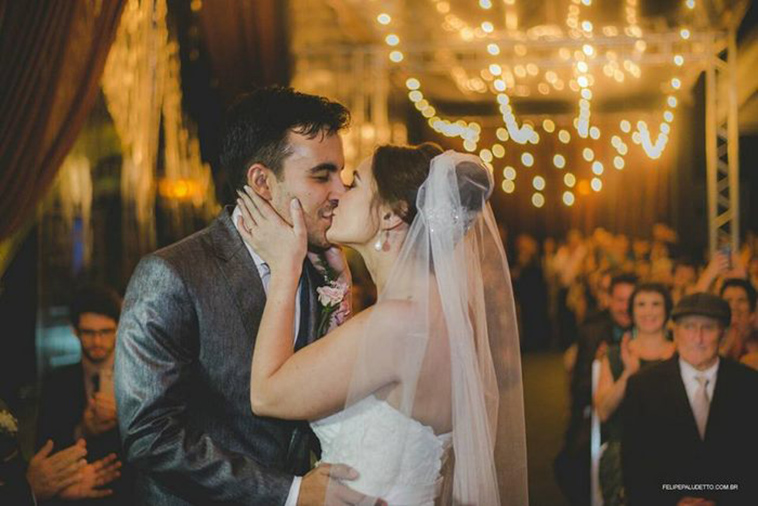 As the party moved into the night, no one noticed that the special guest had left.  Once the celebrations came to a close, the couple were frantically looking for their new found friend. The couple wanted to bring him home with them and would do whatever it took to find him.  Wedding guests and all had fallen in love with this guy so they immediately formed a city-wide search. 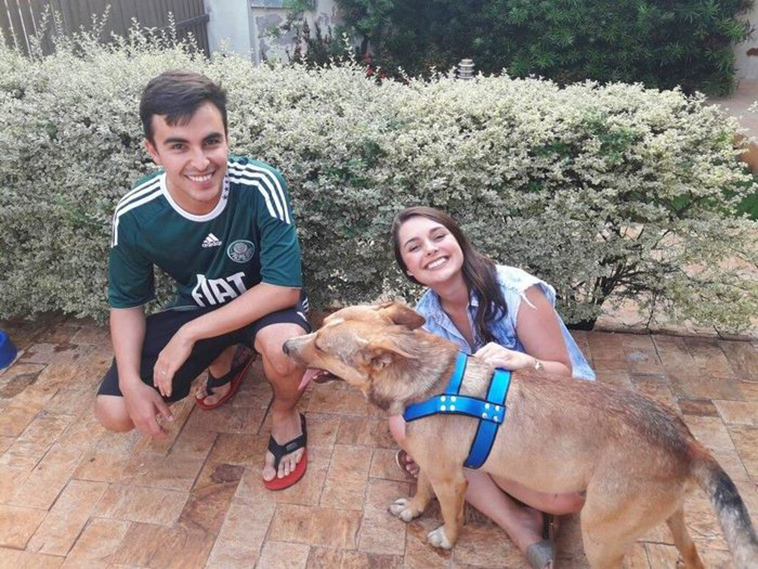 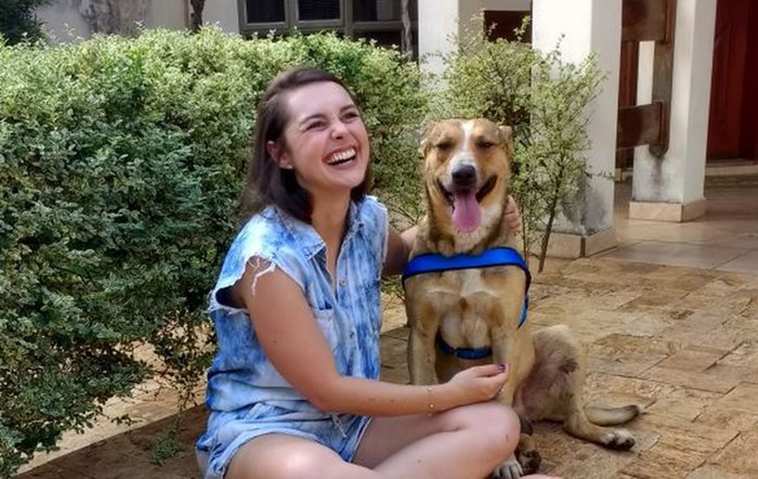 After more than a heart-wrenching week of searching for their lost four-legged friend, the couple finally received the best news ever!  He had been found and was immediately reunited with the couple.  They brought him home, gave him a bath and is one very happy puppy!  They named him Snoop and is a most welcomed member of their new family. 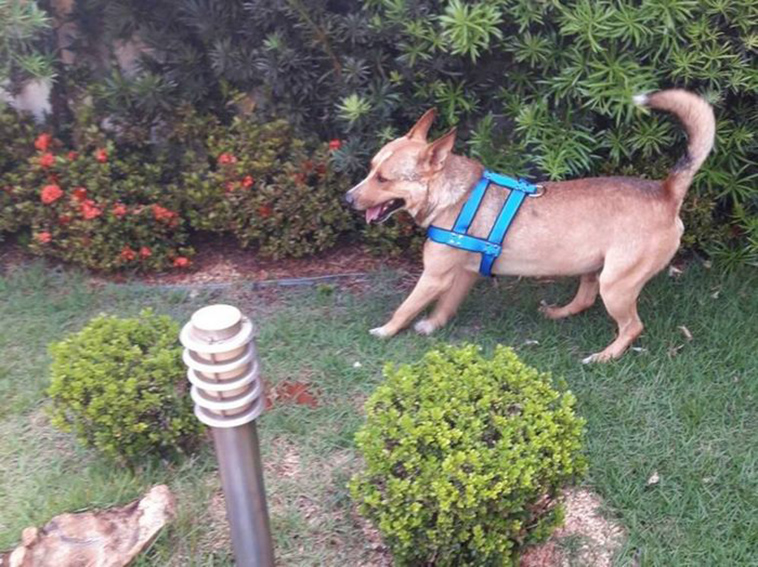 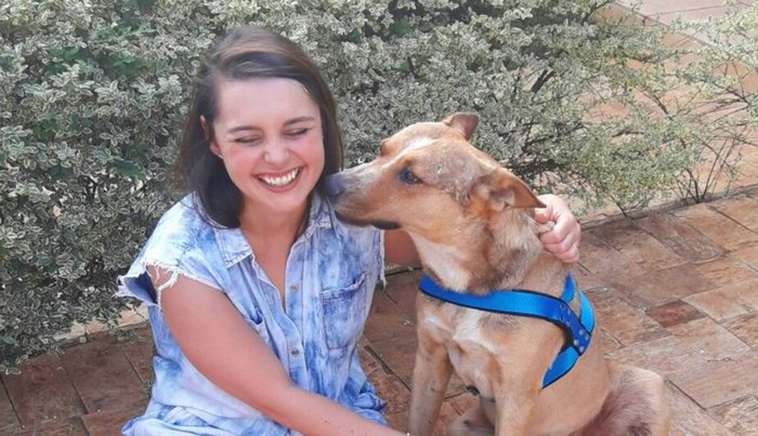 Little did Snoop know that one day he would crash a wedding, become an official guest, and then find a forever home!  May Marilia, Matheus, and Snoop Pieroni live long happy lives! 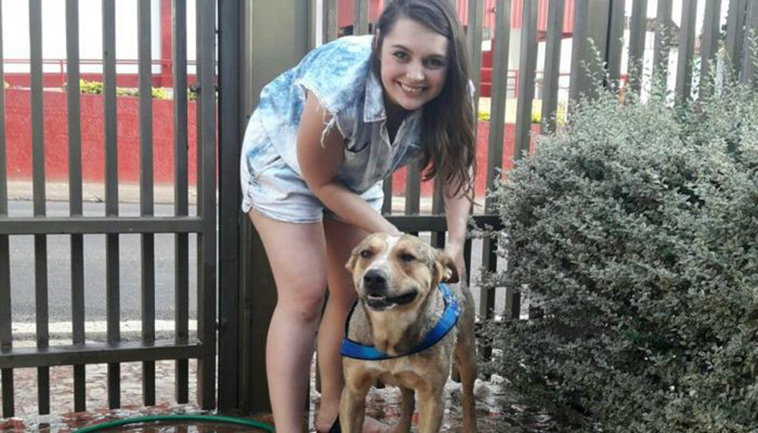