Boyan Slate is a young inventor at the age of 20 years old that has developed a cheap idea in how to rid the ocean of the tonnes of garbage that we have created over the years.  The plan is so simple that it’s strange to think of why we haven’t thought of it before.  Just goes to show how important the younger generation is to saving the world.  The genius idea of this young inventor was to essentially put a giant skimmer in the ocean, one that is designed to stay put in the strongest currents of the ocean and collect garbage.  The trash will be captured in the skimmer and removed from the ocean.  It’s as simple as that. theoceancleanup.com | Facebook | Twitter (h/t: gizmodo)

This 2,000m floating line will become the longest floating structure in the world when it’s deployed in 2016 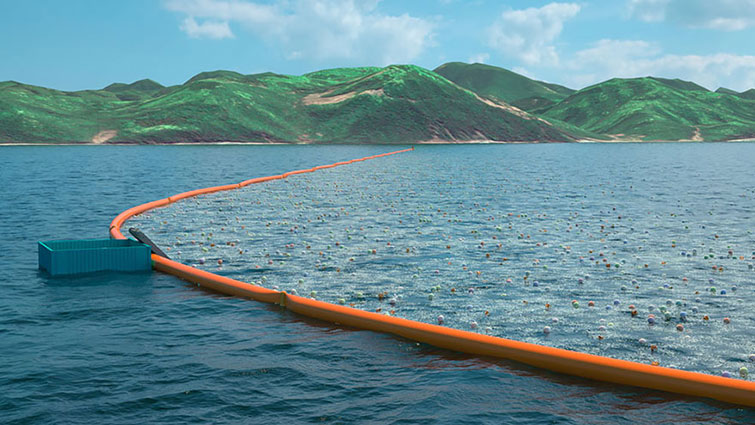 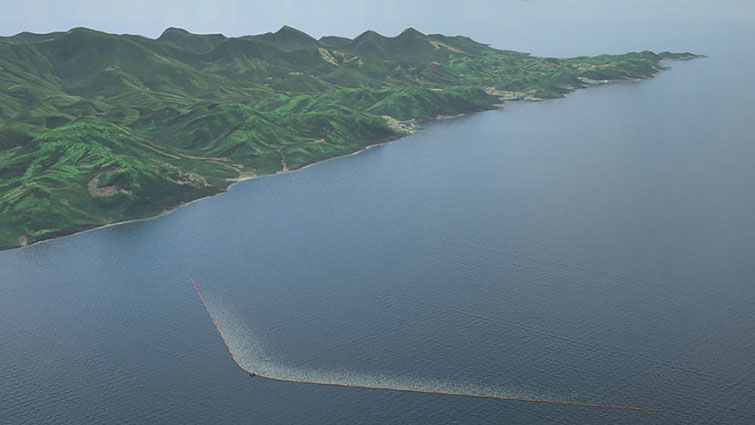 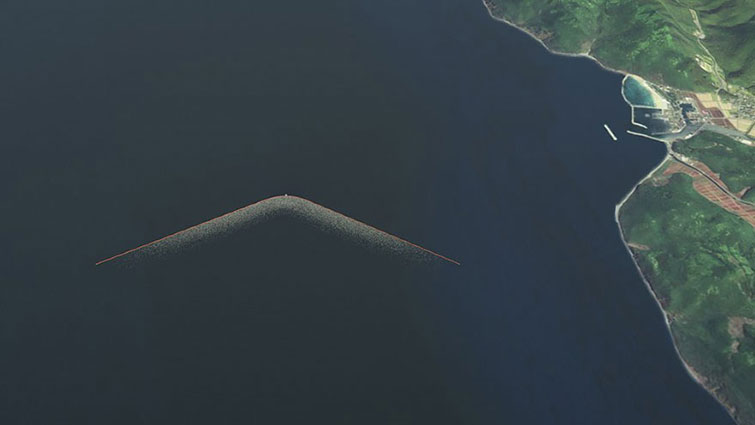 His goal is to eventually build a 100km floating array that could collect 70,320,000kg of plastic waste over 10 years 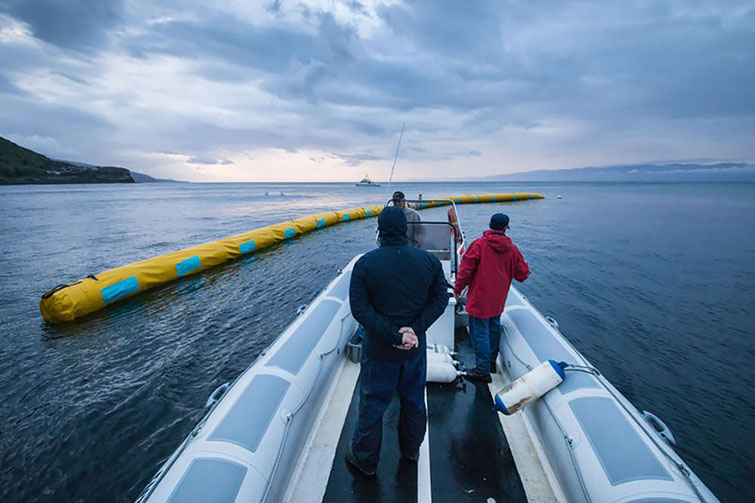 Slat estimates that this method would cost roughly 4.53 euros (5.04 USD) per kilogram, which is only 3% of the cost of other potential clean-up methods 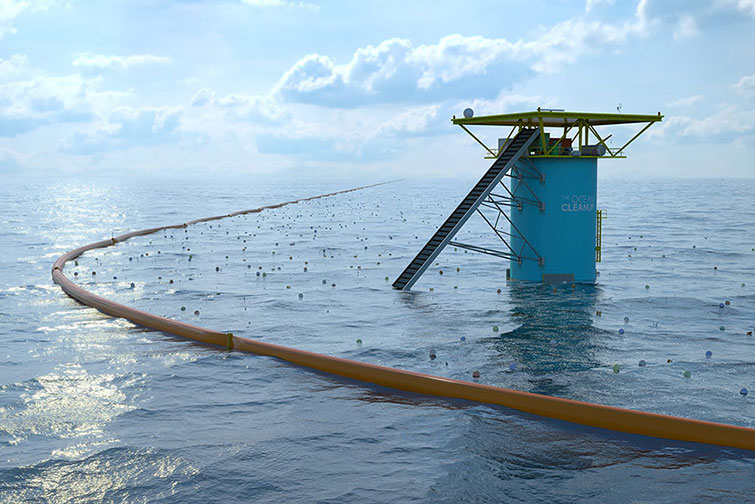 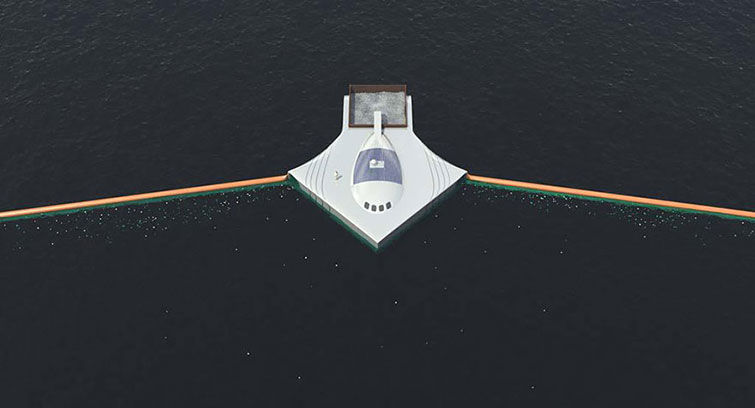 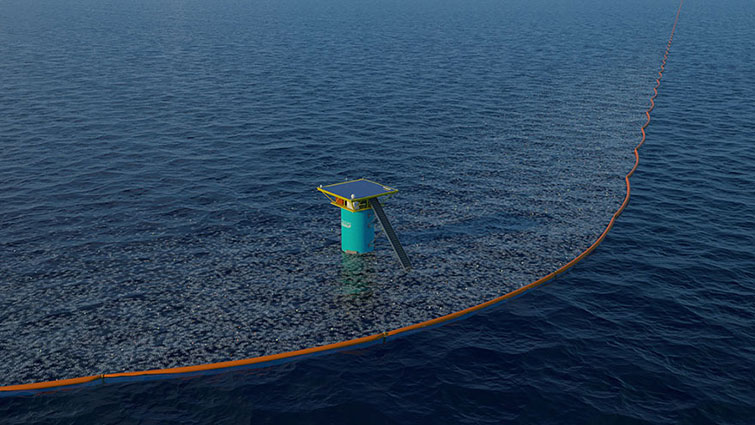 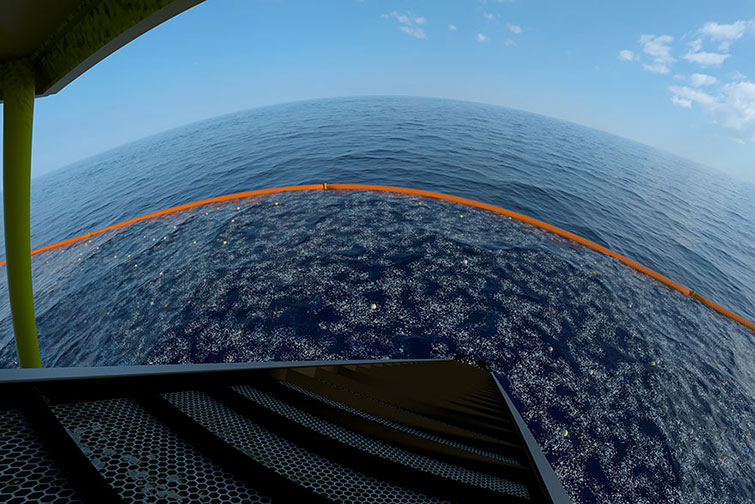 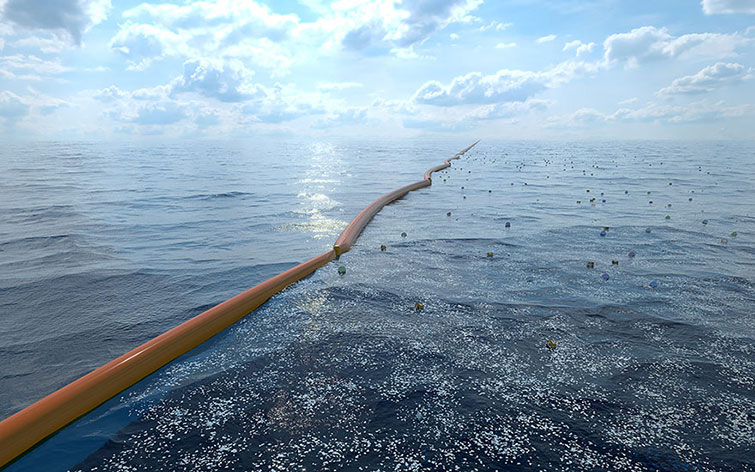 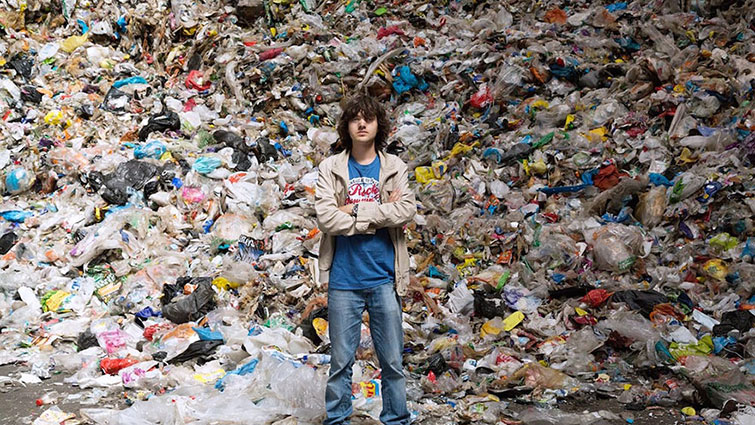