This is going to get buried, but Ron Goldman was murdered because Nicole Brown Simpson’s Mom dropped a pair of sunglasses.

Nicole and Ron didn’t know each other that well. They did not have plans to be together the night someone (OJ) committed the murders. But Nicole and her Mom had lunch at the restaurant where Ron Goldman was a waiter and Nicole’s Mom dropped her sunglasses. Ron noticed them after the women had left, contacted Nicole, and she arranged for him to drop off the sunglasses at her house after he got off work. This extra errand put him at Nicole’s house when she was murdered and led to him being murdered as well. All because some lady dropped her sunglasses.

At the first major battle of his historic campaign to establish the largest empire the world had ever known, the Battle of the Granicus, Alexander the Great was hit by a Persian battle axe and stunned. A Persian noble raise his sword to bury it in Alexander’s head from behind, when Cleitus the Black (who Alexander would later kill in a drunken fit of rage) swooped in and severed the Persian’s sword arm at the shoulder.

If Cleitus had swung a second later, Alexander would have gone down in history not as Alexander the Great, but as the foolish, impudent young son of Philip who tried to take on an enemy that vastly outnumbered his own forces, and paid with his life. There would have been no Hellenistic age, no Ptolemic dynasty in Egypt, no Cleopatra. There would have been no Greek translation of the Hebrew Bible, and probably no Jesus, since the civil wars in Judea were instigated by Hellenistic influence. The entire course of Western Civilization was changed forever by Cleitus’s well-timed strike. 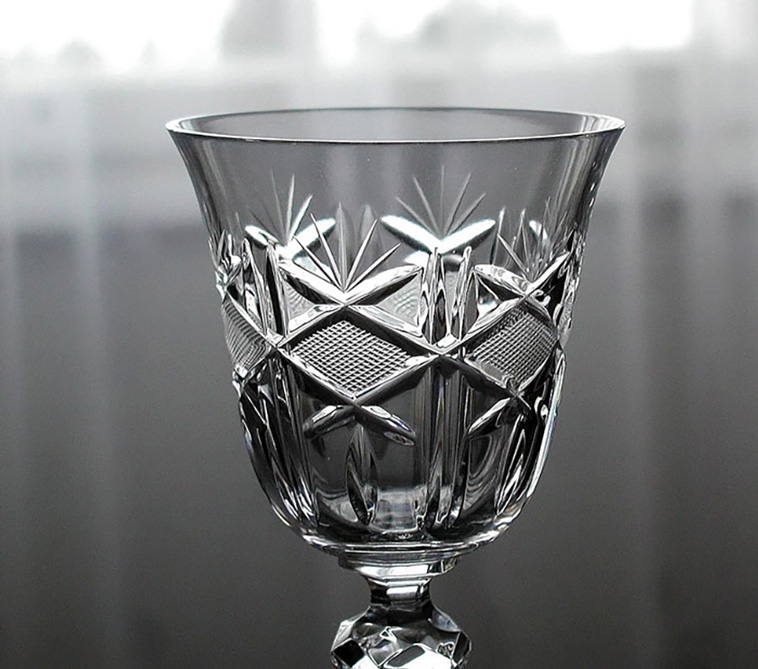 the Chinese were technologically more advanced than Europe pretty much all throughout the time between the fall of the Roman Empire and the Renaissance. but they invented porcelain.

Europe was envious of porcelain and it was something Kings and rich people sought to posses. so naturally a lot of people tried recreating it.

this led to the invention and refining of working glass.

glass is the single most important material basically all modern science is based on, it allows to create lenses.

lenses are used in microscopy leading to us discovering bacteria and basing modern medicine and the effects of longer life spans the ability to treat and eradicate whole diseases that previously were lethal.

lenses are used in astronomy and navigation, which enabled European Nations like England Spain France the Netherlands and Portugal (and a few others like Belgium Italy and later Germany) to spread all over the globe colonizing the planet, securing vast amounts of resources and spreading their culture.

So if the Chinese didn’t have porcelain they’d probably would have invented glass, and that a few centuries earlier than Europe, the world would have looked vastly different today.

How about Pope Julius II asking Michelangelo to design his tomb?

Michelangelo comes up with a massive design involving 40 statues. Julius II sees the design, realizes it would require more than a mere renovation of Old St. Peter’s to accommodate the tomb, decides to raze the old and to erect a totally new St. Peter’s Basilica.

Which leads to numerous wars, displacements of people, migrations, to the New World, et cetera. 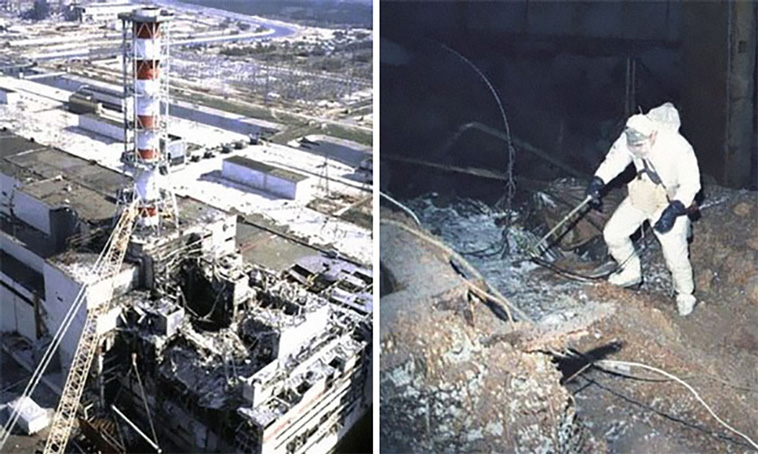 Glasnost/Perestroika, the fall of the USSR and the Berlin Wall were accelerated by an Ukrainian power plant night shift team deliberately turning the safety systems off, causing an explosion that irradiated vast swathes of Ukraine and Belarus.

The ensuing poopstorm and attempted cover up by the government, the mass evacuation of hundreds of thousands of people and a load of people dying from health issues relating to radiation caused confidence in the Soviet government to plummet further. It gave satellite states confidence to start declaring independence, led to Nicolae Ceausescu being executed and a reunified Germany.

If the disaster at Chernobyl hadn’t happened* who knows how long the Cold War would have continued for?

Not saying it was a good thing.

I’m not American, nor am I a huge history buff, but I recall reading that the events of the Vietnam war could have been drastically different if JFK had not been assassinated.

We exist because an asteroid deviated an inch from it’s orbit 4.5 billion years ago. 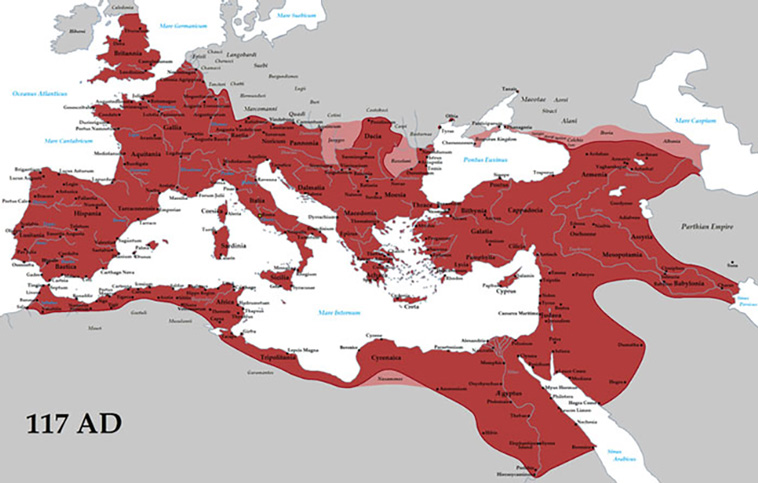 In the last 200 years of the Ran Empire before the split between East and West, there was an invading force coming in from the Middle East and if they were to invade, they would have crushed the Romans. But there was a city-state in the way, it was called Palmyra. The leader at the time, Odenaithus was promised his right to rule over Plamyra by the Invaders if he let them through, and the Roman begged for Palmyra’s support. Eventhough the Romans were weaker than the Invaders, Odenaithus decided to help Rome and he ended up saving Rome for 200 more years. And those 200 years were important to the development of our world as it caused the split of the Byzantine Empire and West Rome. Also in that time, Christianity became really popular and would become the dominant religion. If the Invaders had succeeded in their plans, that all wouldn’t have happened 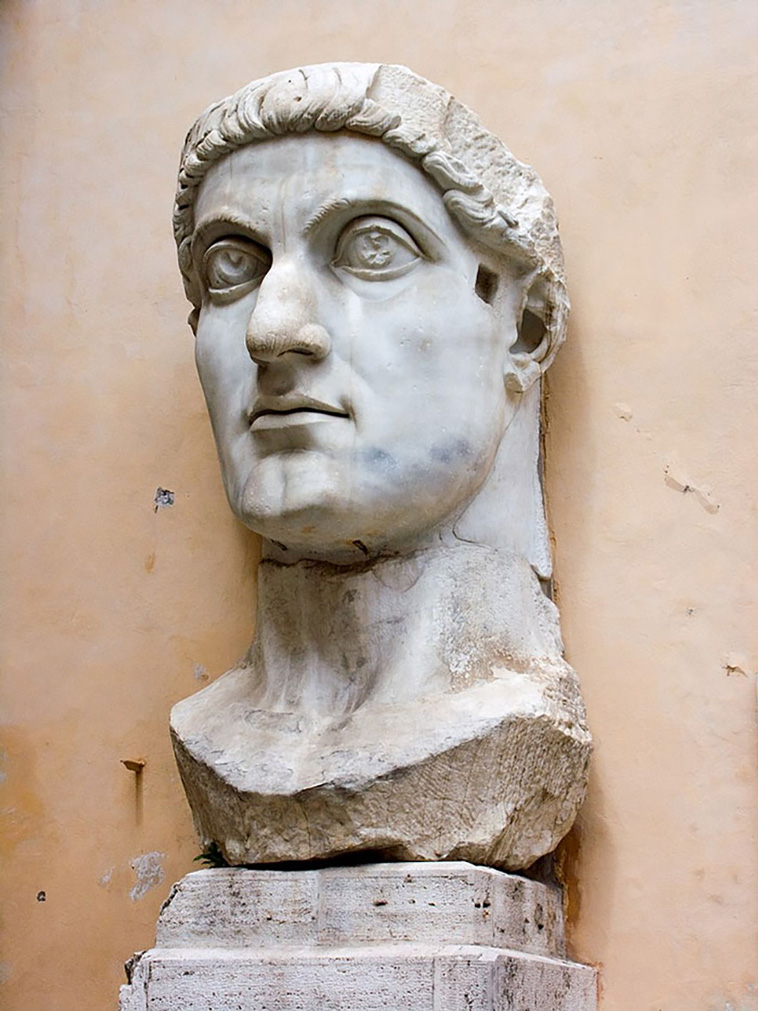 Back in 4th century Europe, some guy named Constantine was fighting with some other guy for the throne of the Roman Empire.

Constantine was fighting another battle with the guy, but this time he was failing, outnumbered, losing.

Until, in the beautiful blue sky, came an object which coursed through gracefully and beautifully.

Constantine took this as message of God, and beat back the offender.

Then he passed the Edict of Milan.

And that’s why Christianity is so widespread today.

The 2016 South Korean political scandal. Ignited from an apprehension of a small crime organization in South Asia, it blew up to multiple organized massive political protests, and ultimately the impeachment of current South Korea president.