If you are familiar with our work then you have probably read our piece on Siamese cats and learned some incredible facts about the breed itself. Our next lucky “breed” that we will be discussing is facts on Tabby cats. This is a rather common breed of cat that most cat owners have experienced before. I personally have also owned Tabby cats all throughout my life. They make wonderful pets and today we will be discussing some of those facts. Go ahead and have a seat, sit back and relax as we discuss some of the fascinating facts on the Tabby cat. 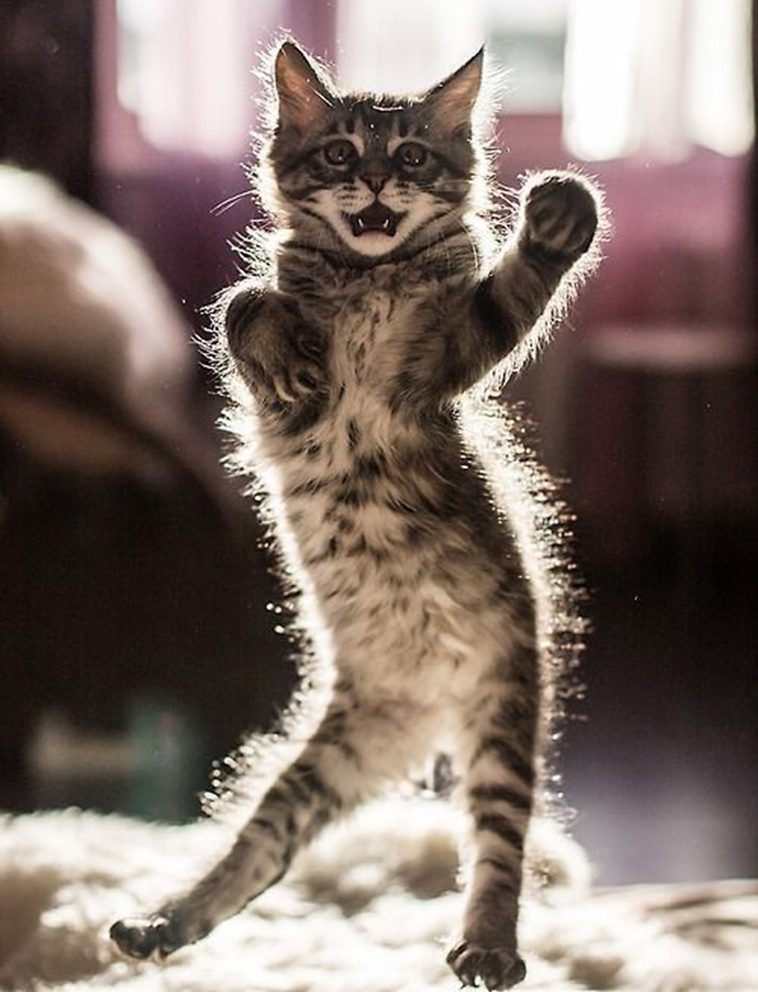 Tabby cats are named so from the prominent “M” on the top of their heads. Anytime a cat has this distinct marking it means that they are either a full Tabby cat or at least partial. Besides this “M” on the top of their heads, this “breed” of domestic cat has stripes all over their body. They could also have a more dotted pattern, a lined pattern, a flecked pattern, or a banded and swirled pattern. These stripes or other specific markings can easily be found on their heads, tails, shoulders, chest, stomach, and all over the remainder of their bodies. Not all Tabby cats are covered in these markings. That special “M“ is a telltale sign that you have a Tabby cat. 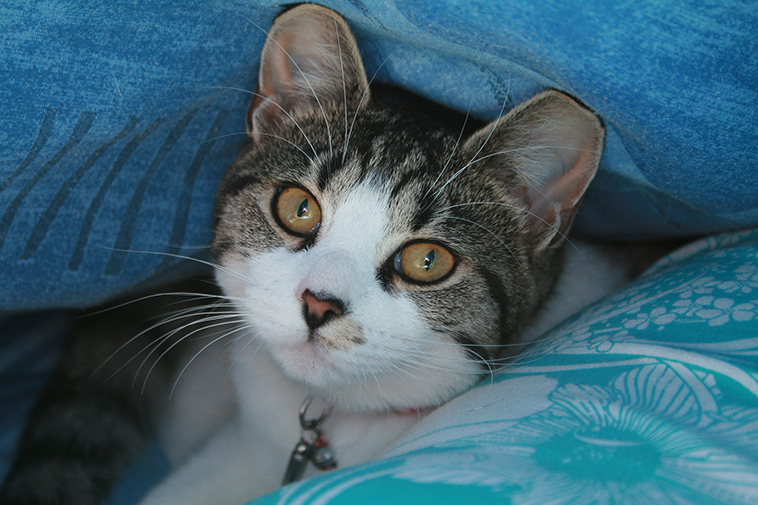 Another interesting fact about Tabby cats is that “Tabby“ is not an actual breed. This word Tabby is actually referring to the cat’s fur coat. This pattern is often seen in most genetic lines of domesticated cats. There are a bunch of official cat breeds that have the Tabby pattern. Extremely common of the landrace and amongst the general and overall population of kitty cats. This simple yet beautiful pattern can be found across the world and it is very naturally occurring. This coat type is one of the most common patterns that you can find when it comes to kitty cats. 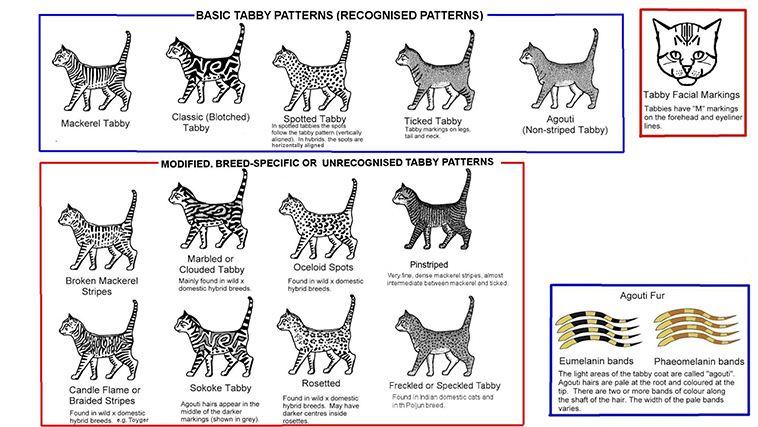 This pattern of fur is also common because the Tabby cat pattern comes from the domestic cat’s direct ancestor and very close relative to the African wildcat, the European wildcat, and the Asiatic wildcat. All of these breeds have a very similar coat. This is true when it comes to the pattern as well as the coloration of their fur. Stripes by the eyes of these gorgeous kitty cats are also a huge sign that your cat could have traits of the Tabby cat fur pattern. When a genetic analysis was completed on this type of coat, it found five clusters of genetics that were actually ancestral to cats all over the world. 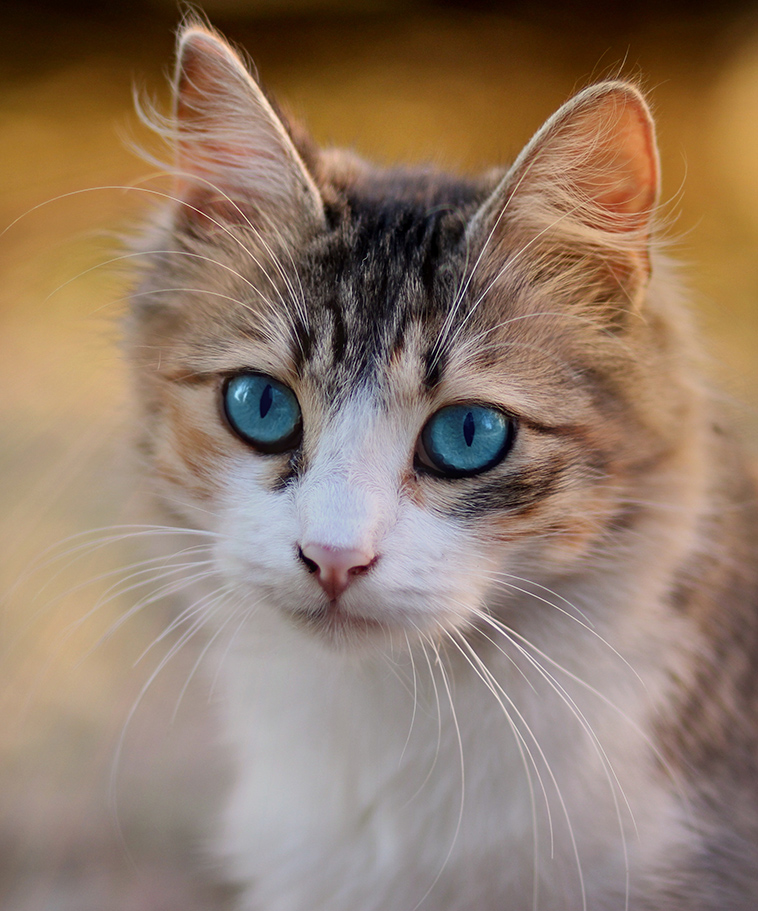 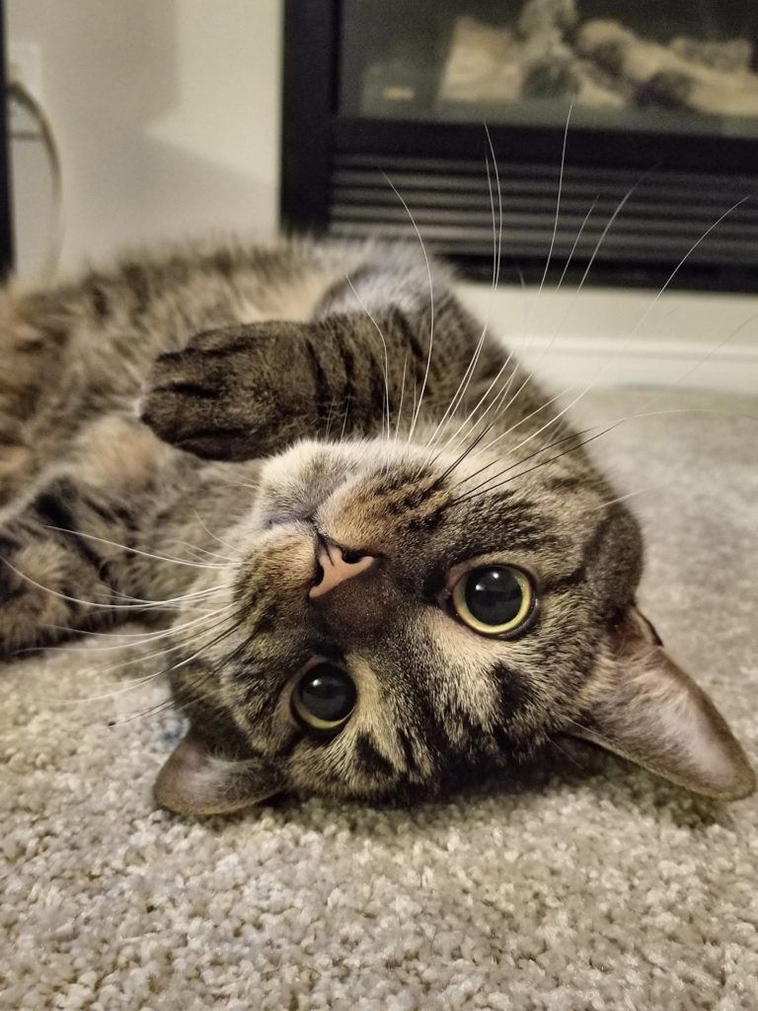 There are a total of four known trenchant patterns for the Tabby cat when it comes to their fur. The four different types of Tabby patterns are known as the mackerel, the classic, tickled, and spotted. There is a fifth pattern but it is not as common. The fifth pattern occurs when one of the four basic patterns meshes with a patched pattern which can be found on cats such as the Calico and the Tortoiseshell. This type of fur pattern is known as the “Patch Tabby“, Caliby, or the Torbie. All of these patterns whether rare or common, have been found in randomly bred groups as well. 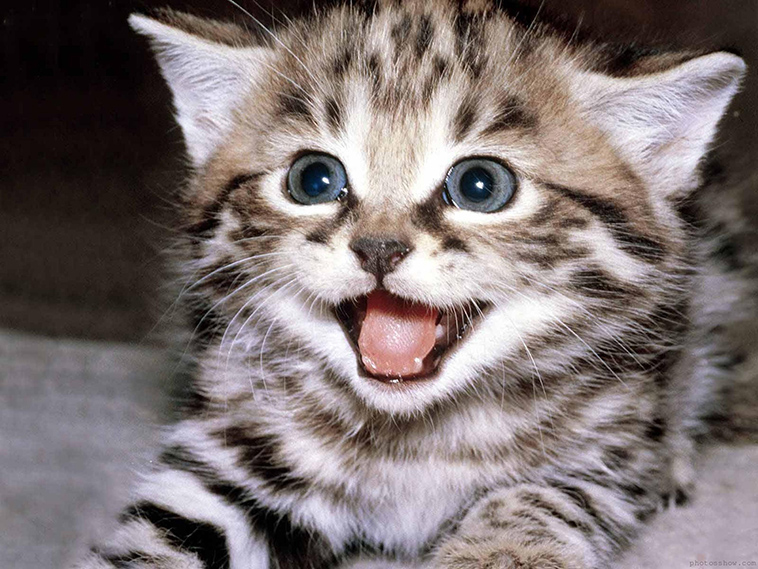 Tabby cats also have a rather large personality. They can be very complicated as they can be very emotional. Tabby cats always have a way of showing you exactly how they feel. This could be very interesting to seasoned cat owners, but to someone brand new to the world of cats it can be a lot to handle at one time. These cats, in particular, are so expressive that it is very easy to tell exactly what your male and female Tabby cat wants or needs from you. These cute guys and gals are known for being friendly and playful cats. Tabby cats are very beautiful creatures that have a very interesting personality. One of the best parts about them is that they are called by their fur coat pattern. Just like all cats and animals in general, you should always do as much research as you possibly can on them so you are fully prepared to care and love them the way he or she needs to be. 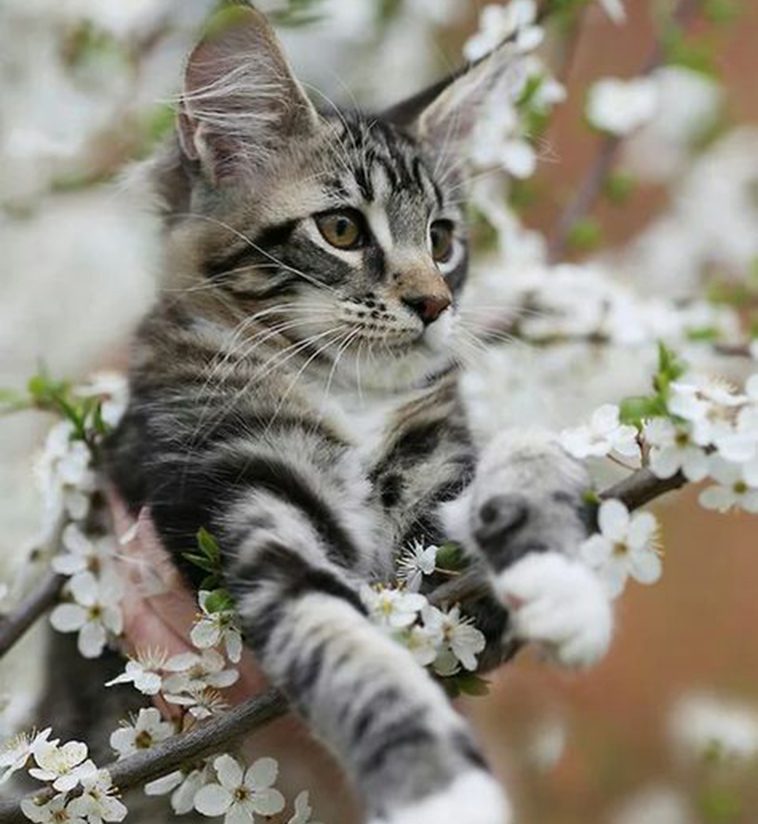