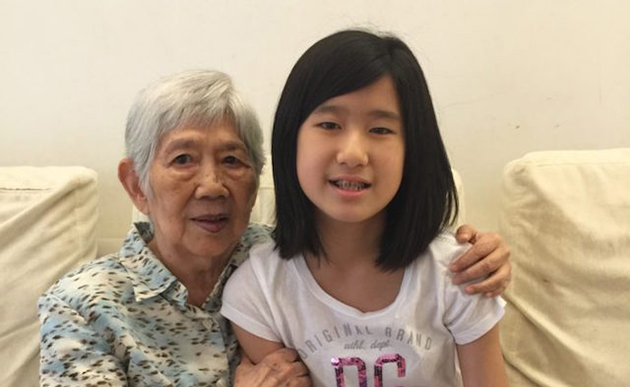 A 12-year-old named Emma Yang has a grandmother with Alzheimer’s disease. One of the major symptoms of the disease is forgetting things, especially dates, events, and other information that healthy people can remember. Yang lives in New York and her grandmother lives in Hong Kong. Every time Yang would talk to her grandmother, she’d get frustrated because of how forgetful she was. She even forgot Yang’s birthday and her father’s birthday. This inspired Yang to create an app that can help dementia and Alzheimer’s patients remember all of this information by keeping track of it.

The app Yang created is called “Timeless.” It is considered to be the first app that was designed for patients who suffer from Alzheimer’s disease. Yang did a lot of research before creating this app. She talked with multiple elderly people affected by this disease and learned about the problems they faced. She figured out how to create solutions for these problems and programmed them into the app.

Yang programmed the app with a facial recognition algorithm which has the ability to assign certain names to the pictures of the patient’s family and friends. That way they can just pick up the smartphone and will be able to remember who they are. There is also a section which lists daily events, which includes the date, time and weather conditions of the events. So if you have a loved one who suffers from Alzheimer’s disease, then be sure to download the Timeless app onto their smartphone so they can get assistance with their memory.

(WATCH the App demonstration below)