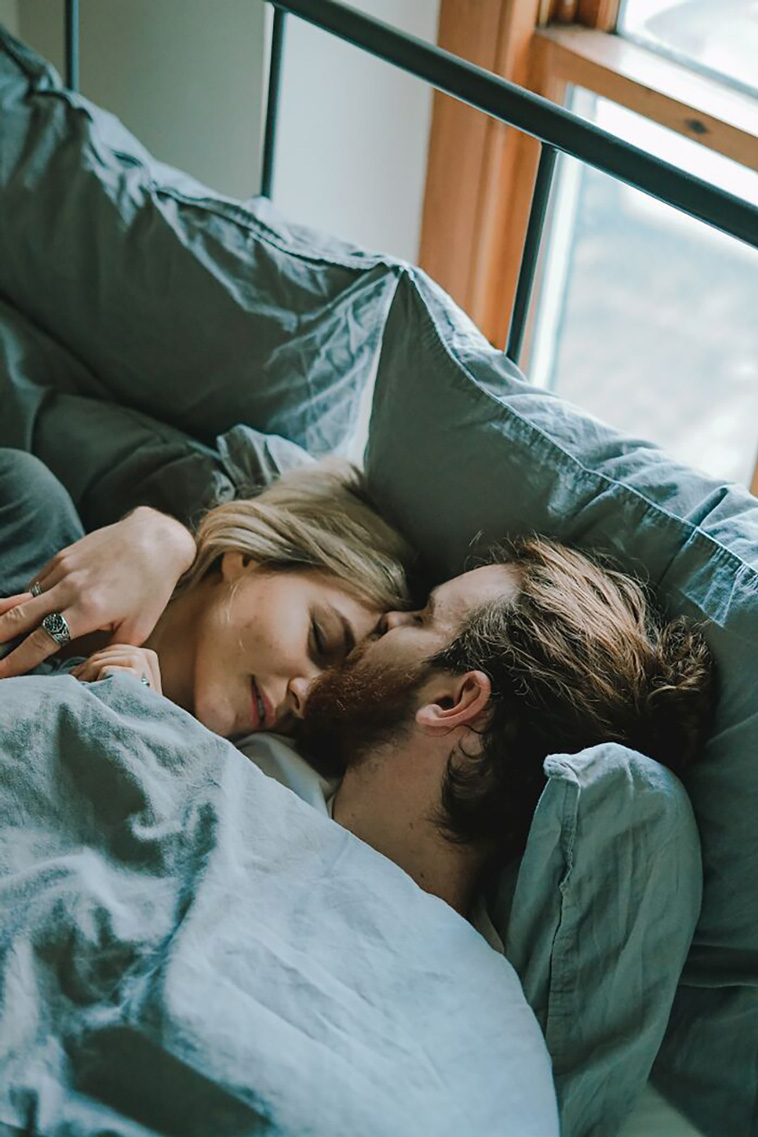 We touch our butts together every night before bed and do a little wiggle. It’s part of our routine now and must be done for optimal sleeping. 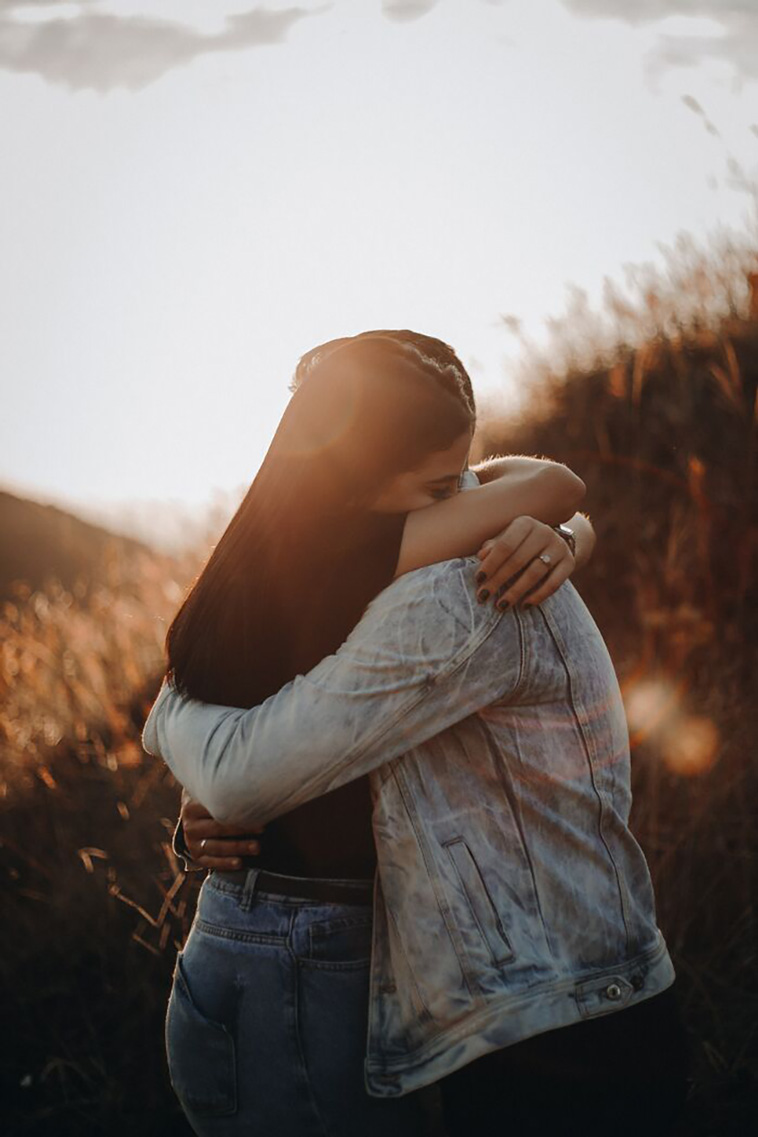 Dated a Swede for a few years. When he taught me how to say I Love You in Swedish, Jag Älskar Dig, I remembered how to pronounce it by saying it as Jog Racecar Day. For the rest of our relationship whenever we wanted to say “love you” or would give each other cards etc, we would just say Racecar.

My gf and I will every so often just lift our top up and say “tits” until the other one looks/acknowledges. 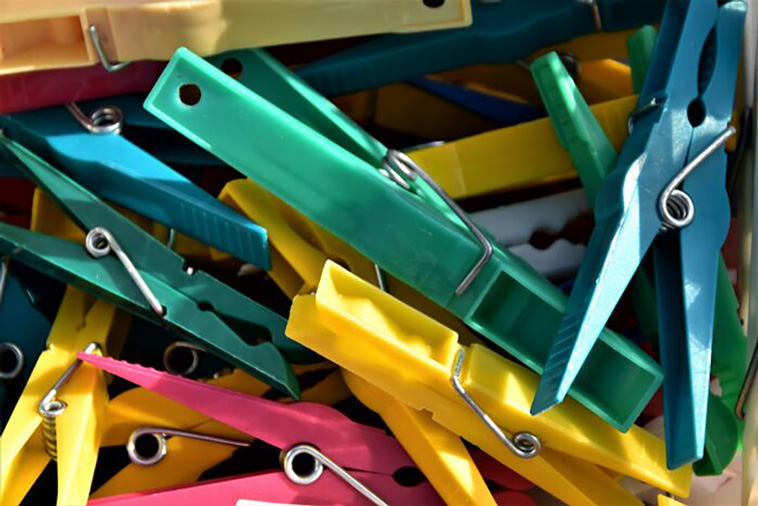 We have a 17 year running game of stealthily pinning a clothespin to the other’s clothes. Sometimes, no clothespin for months, and then bam. One in your armpit. 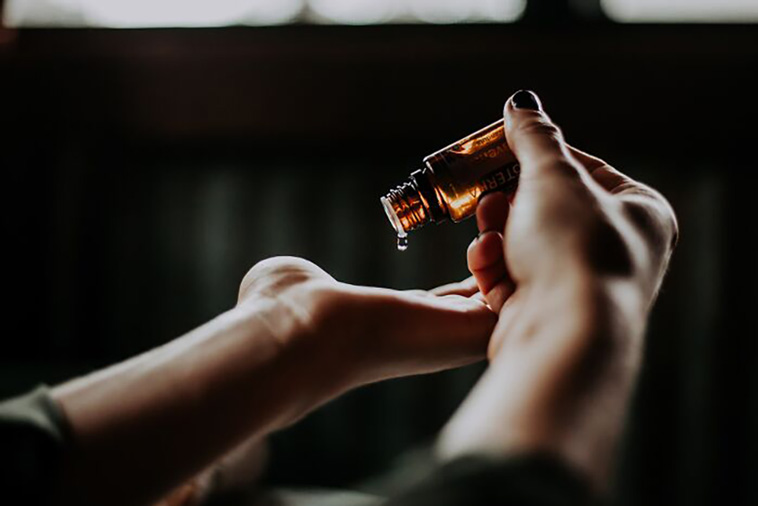 I give her a butt massage every single night before she goes to bed. 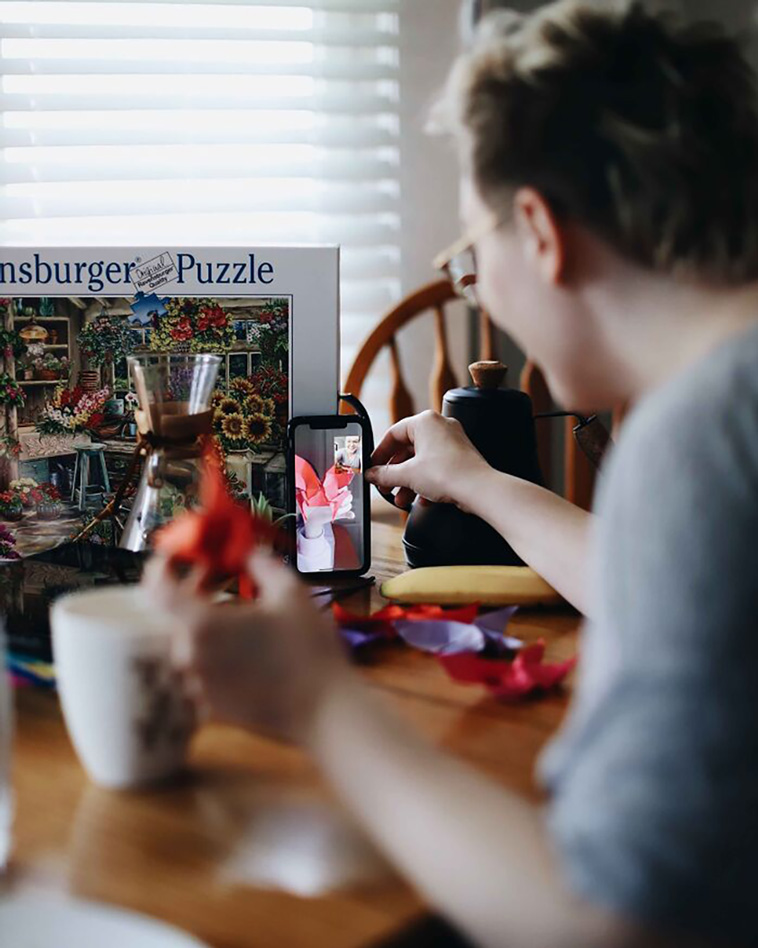 We have online dates. Which doesn’t sound to strange but let me explain.

It’s a LDR so it’s hard to go on dates when we are apart. So instead, every now and again, we get pizza, have some wine and will sit and eat and talk all with cameras on and pretend we are in a restaurant (like actually talk about our own rooms like it’s a restaurant).

Then we either watch a movie together and talk about it, or just get caught up with drinking and chatting, or we will play some sort of game together. Occasionally, sex stuff happens too, but usually on the date nights we just like our date time and being together (or as close to that as we can get)

We sometimes will randomly talk to each other in different accents. Mostly scottish. We are canadian.

I also make weird faces at him and he laughs. It feels good to be silly and weird around him and him not making me feel stupid about it.

We love the feel of our skin touching, like his chest on mine skin on skin. Once while walking a hiking/bike trail we were discussing it and being silly like we are we decided to pull our shirts up and like rub our bellies against each other. That exact moment a man came around the corner on his bike to see two weirdos in the woods with their shirts raised and their bellies touching. Lol we still laugh about that awkward moment. I doubt many other couples nonsexually rub bellies 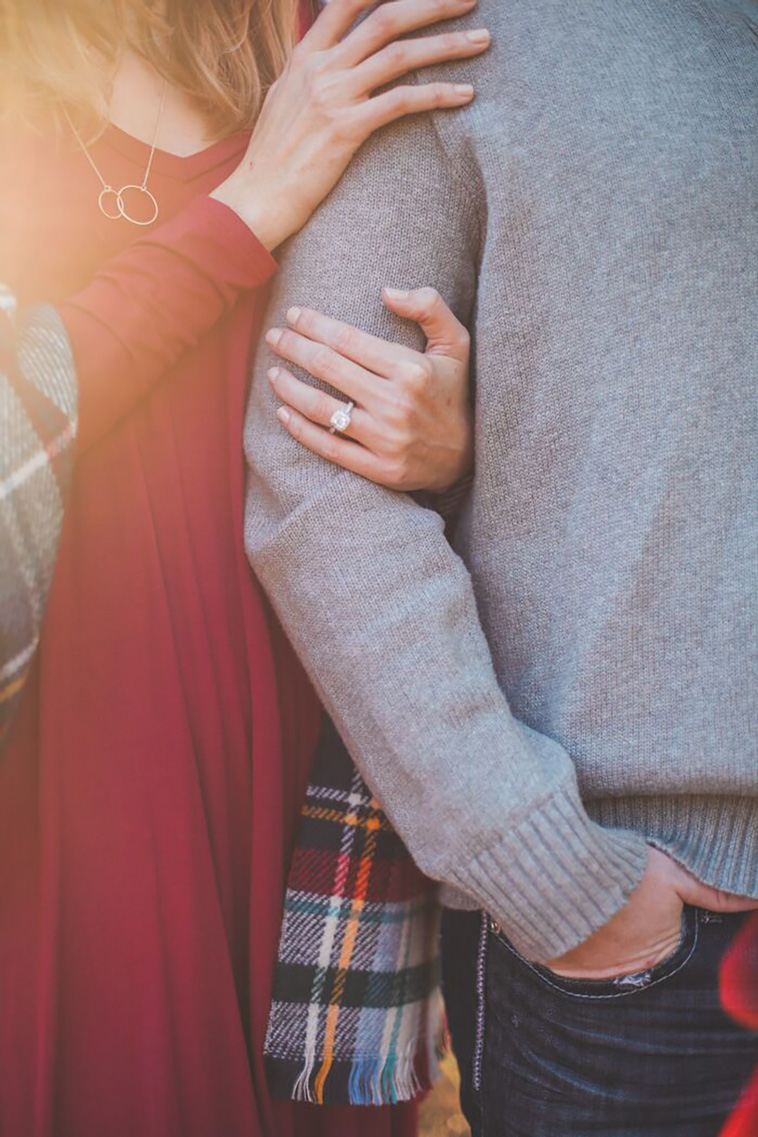 We hoot like owls at each other and call each other ‘hooter’ as pet names. It started shortly after we got together and neither of us can remember how. But we’ll be sitting in silence, each doing our own thing, and one of us will just say “hoot!’ into the quiet, and the other replies in kind. It’s sort of a “Doing good? Me too. Love you.” thing. 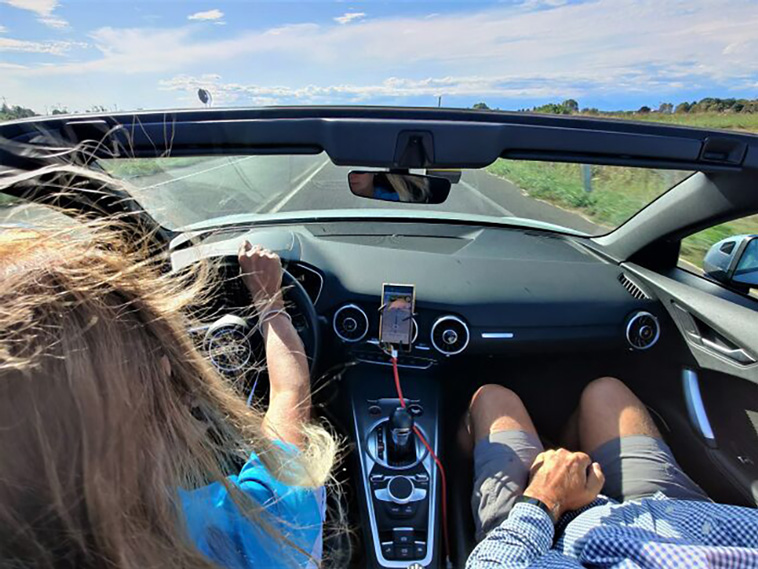 We drive around our town and see what is new. New restaurants, new tasks, weird art. We do this so much we created a bingo game of things we see: guy who gives away veggies, accordian guy, leopard motorcycle, bubble guy, hackey sack man, group of frat boys in costume, protest, street preacher, it goes on. We live in a town of 120,000 and people say it is boring. It is not boring!