Reddit user tycooperaow posted a question: “What is clearly a scam but Americans have been conditioned to believe that it is ‘normal?'”. It has accumulated over 5.5K comments, take a look at them!

1. Tipping restaurant servers so the owners of the restaurant don’t have to pay them a living wage. 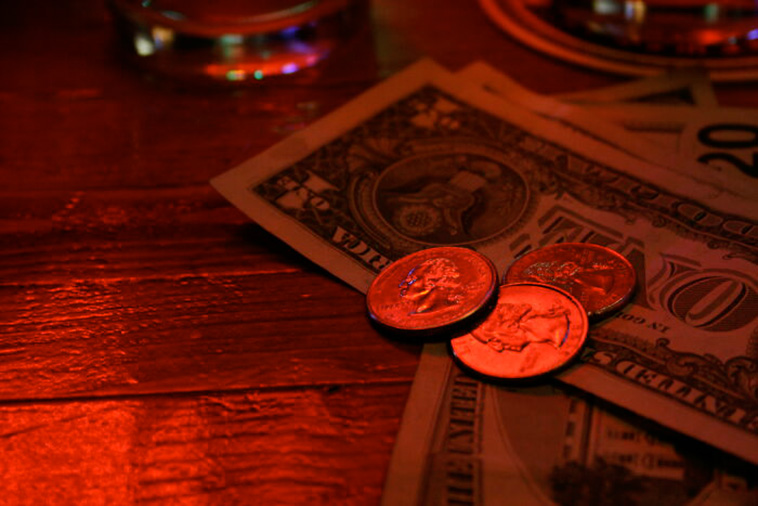 2. Megachurches are literal scams. They make a lot of money, saying it’s for the church, then they buy 12 mansions. 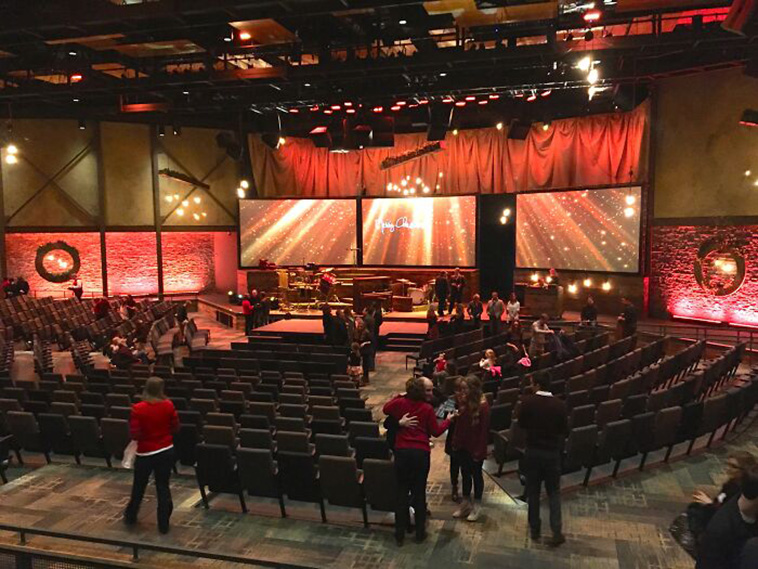 3. Americans thinking that medical procedures are actually that expensive. Fun fact: In a normal country, you don’t pay tens of thousands of dollars. 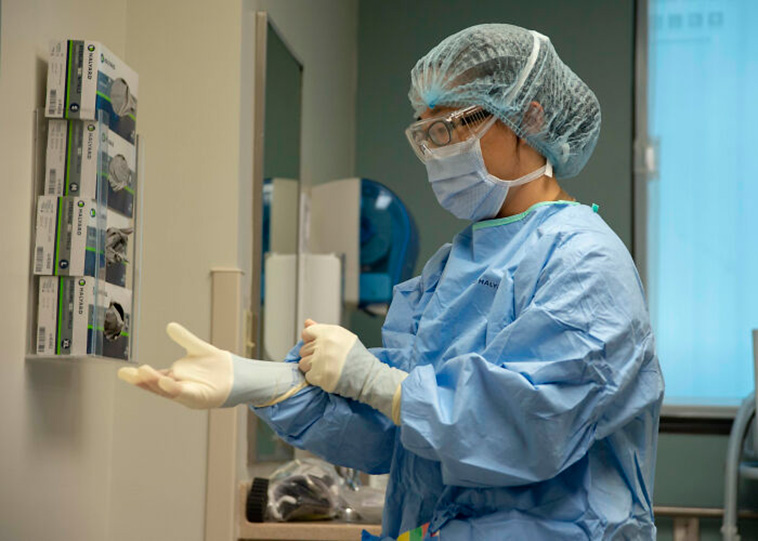 4. “America is the greatest country in the world.” 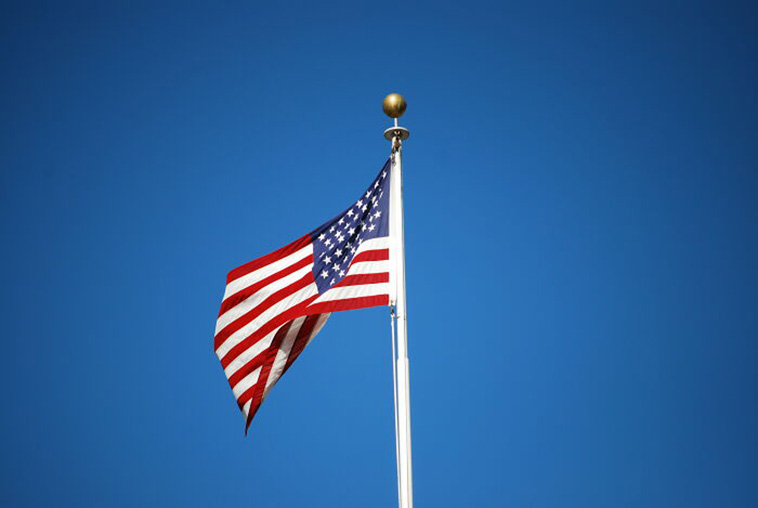 5. Somehow, a person who works 65 hours a week at a minimum-wage job just to pay the rent “isn’t working hard enough”. At the same time, an executive whose “work” boils down to signing a few forms, making a couple of phone calls, collecting investment payouts, and playing golf is considered “a hardworking American”. 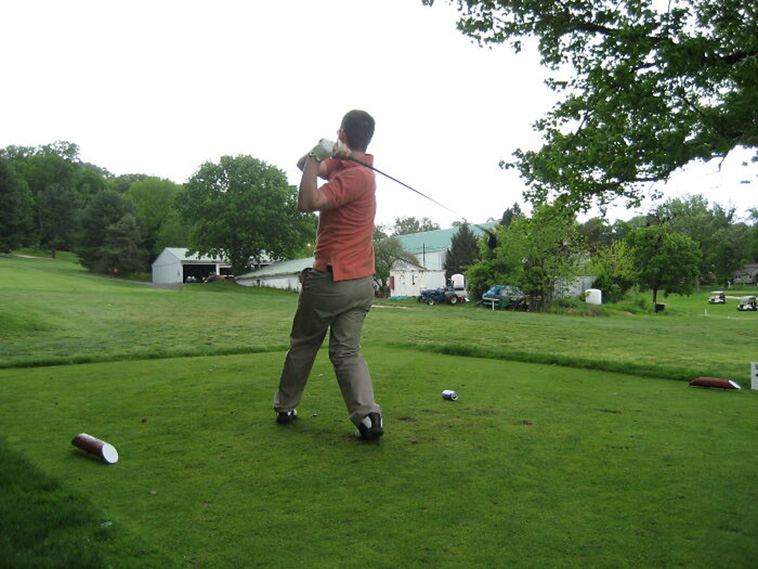 6. Healthcare, all the way. All those heartfelt stories on people who raised 100,000 for their neighbors surgery, and it’s great, but no one seems to question why that was necessary in the first place. The person in question has insurance and they’re still struggling to pay for this procedure?
Even worst if it’s life-threatening. People have to make GoFundMe’s, petition, all kinds of stuff. To have the basic right to not have to go broke when you see a doctor. 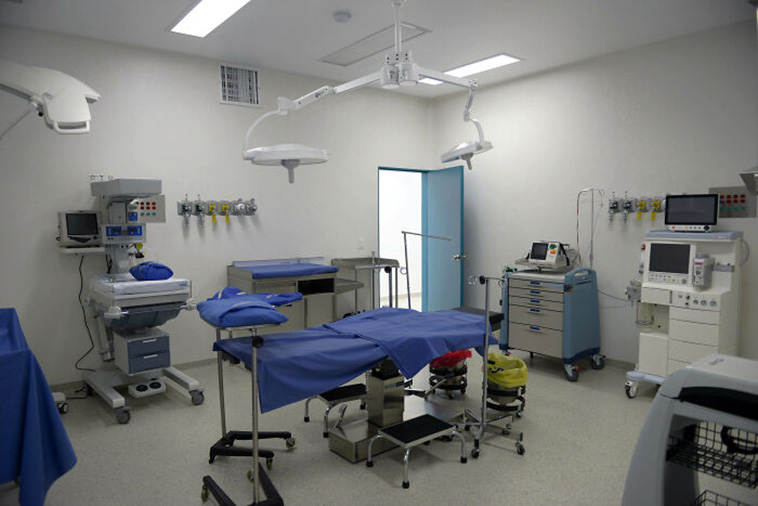 7.The idea that you need to work endless hours and never have time off.
There are plenty of countries where people work reasonable hours, have five-week summer vacations and the economies don’t fall apart.
You are not lazy if you don’t eat at your desk or while driving. 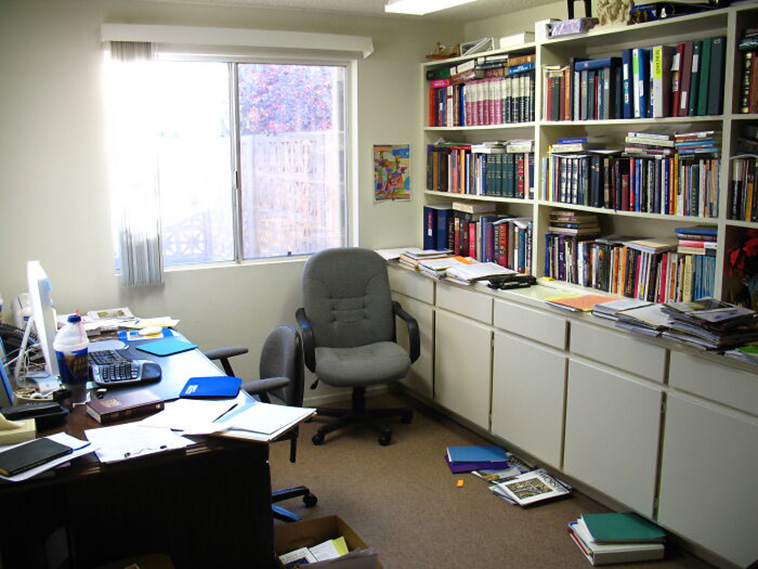 8. College Tuition. Being in debt for thousands of dollars as a young adult just starting their life 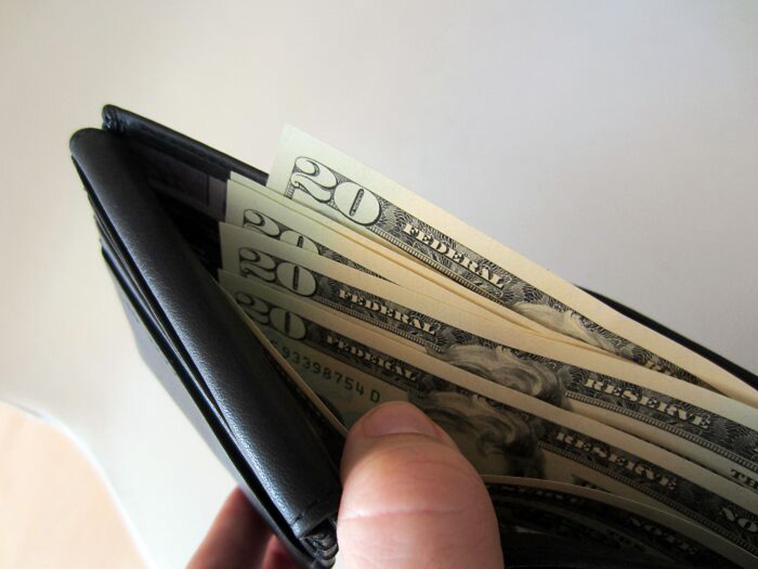 9. Getting limited days worth of annual leave per year and then being encouraged not to use it. 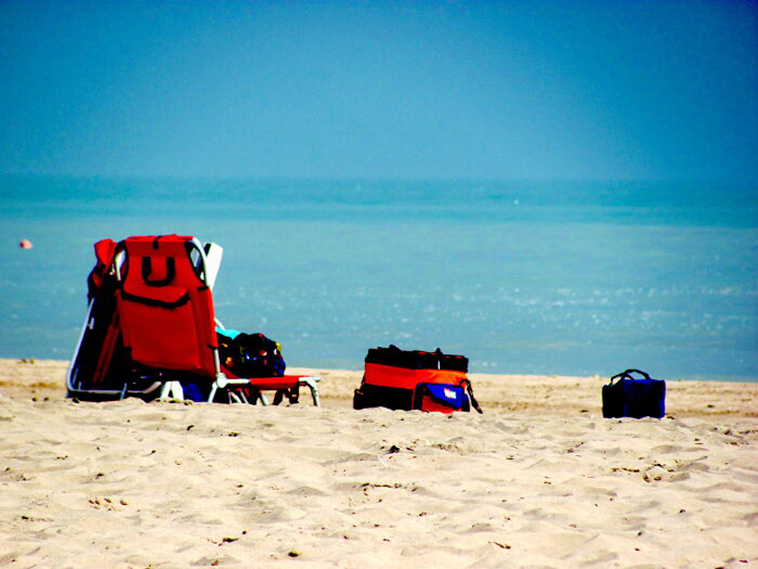 10. Millionaires/Billionaires are just like you and me, who just worked harder than everybody else. 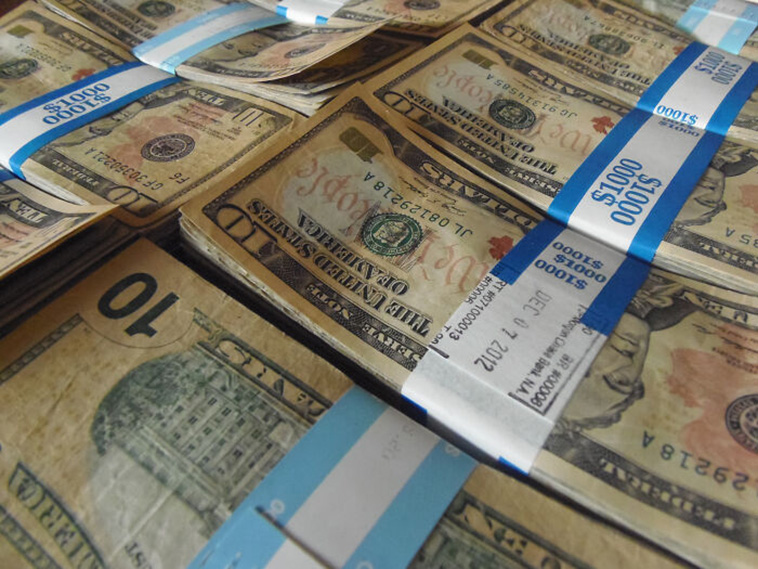