A Reddit user asked ‘Which celebrities do you think are faking their whole personality?’ and here are 30 of the responses. 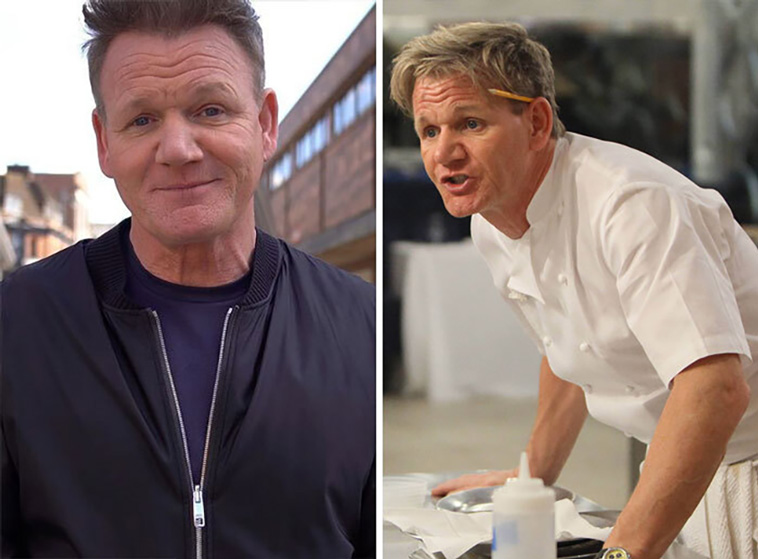 Gordon Ramsay…. I curse worse when I run a kitchen and it’s all an act… he’s retained like 85% of his staff for more than 15 years I’ve read… if he was really an a-hole they’d leave 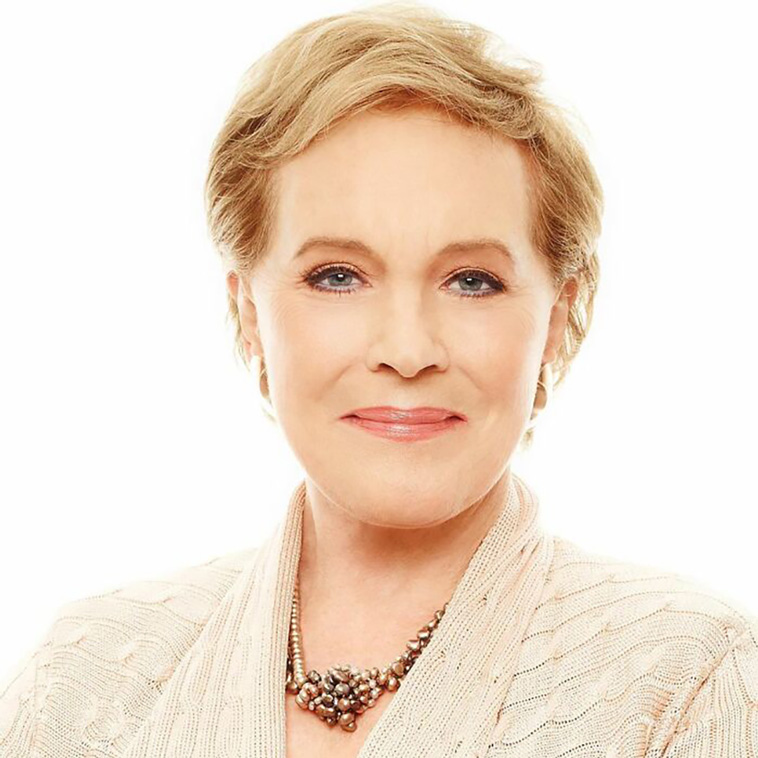 Julie Andrews aka Mary Poppins. A family member worked with her very closely on a few productions. She’s tough as nails, way smarter than she leads on, and has the mouth of a truck driver. 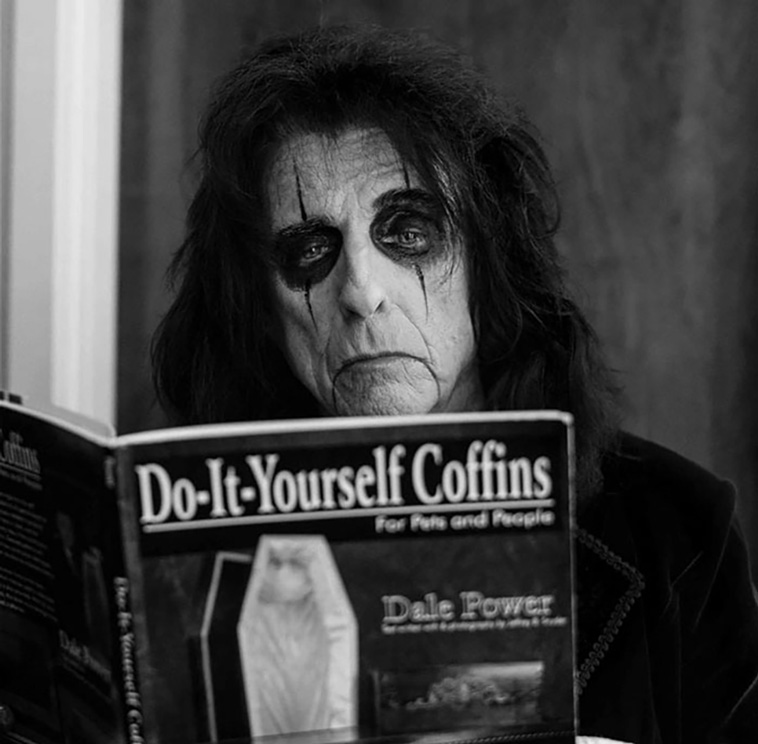 Almost all heavy metal rockers are anything but moody devil worshipers. It’s always been hilarious to me that in reality, Alice Cooper is a soft-spoken Christian. 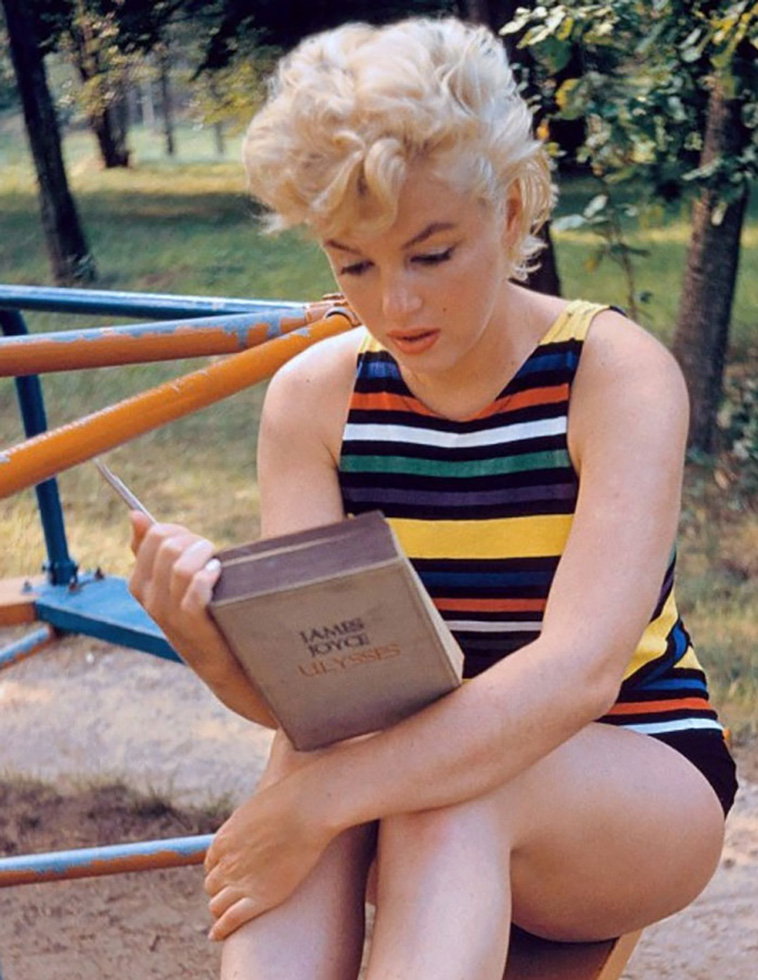 She acted like a ditzy blond but behind the scenes she was hella smart and something of a literary buff (one reason she was attracted to Arthur Miller). 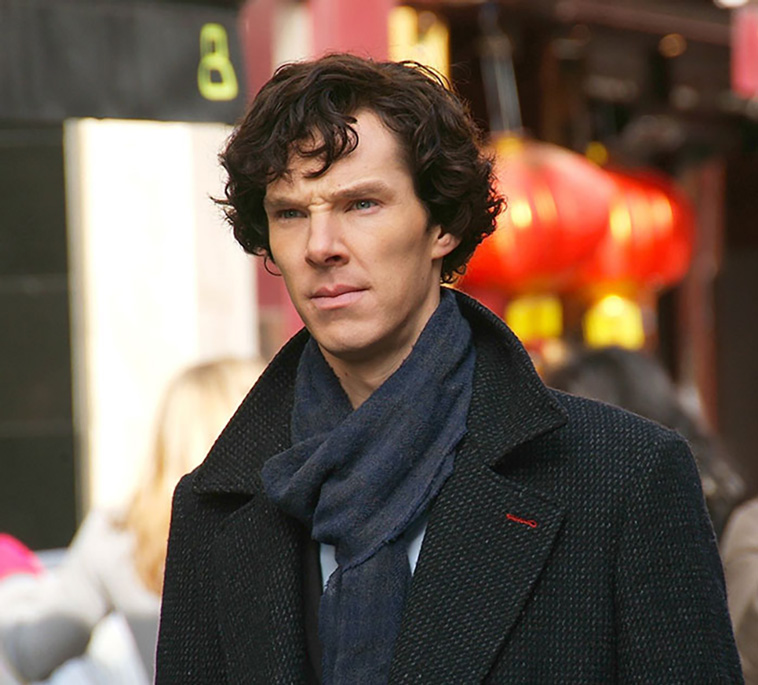 Benedict Cumberbatch. He carefully avoids having any discerning personality, and we know next to nothing about him.

Takes talent. Good on you, BC 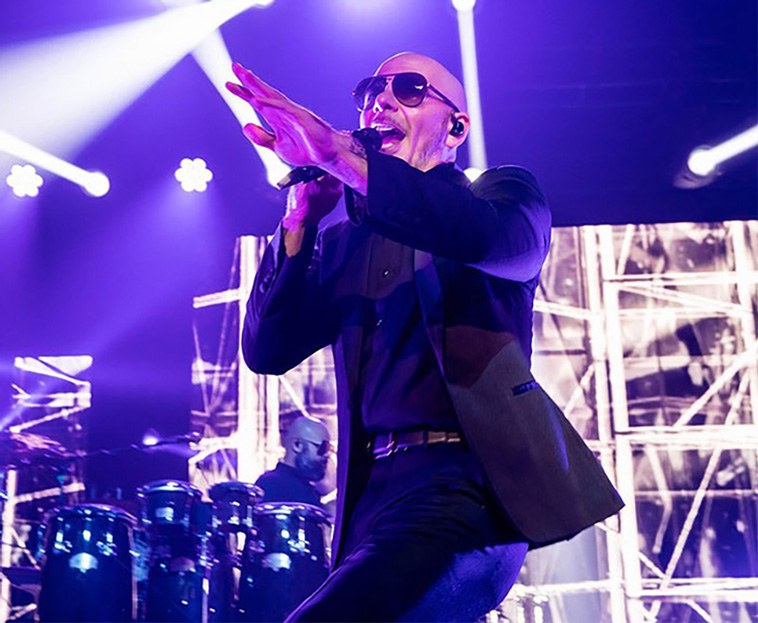 Worked at a hotel and met Pitbull. Really polite guy and seemed humble. His whole crew got big a** rooms with the best available accommodations. Pitbull got a small single queen and he basically cleaned his own room before he left. The girl that was him was anything but basic 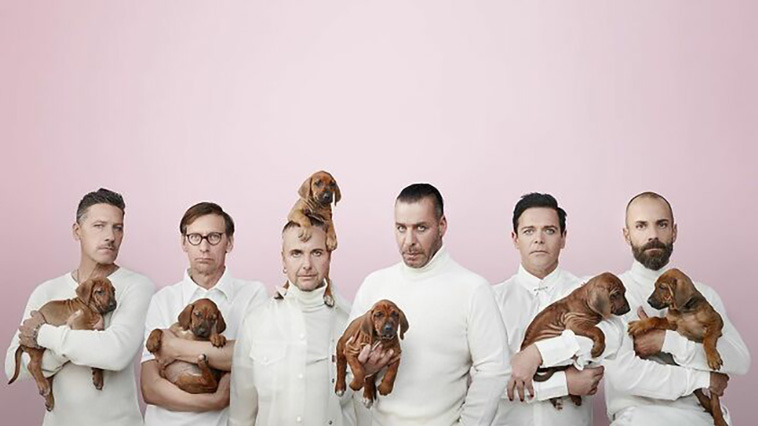 Rammstein. They look like they beat up old grannie for fun, but they are a wholesome bunch. 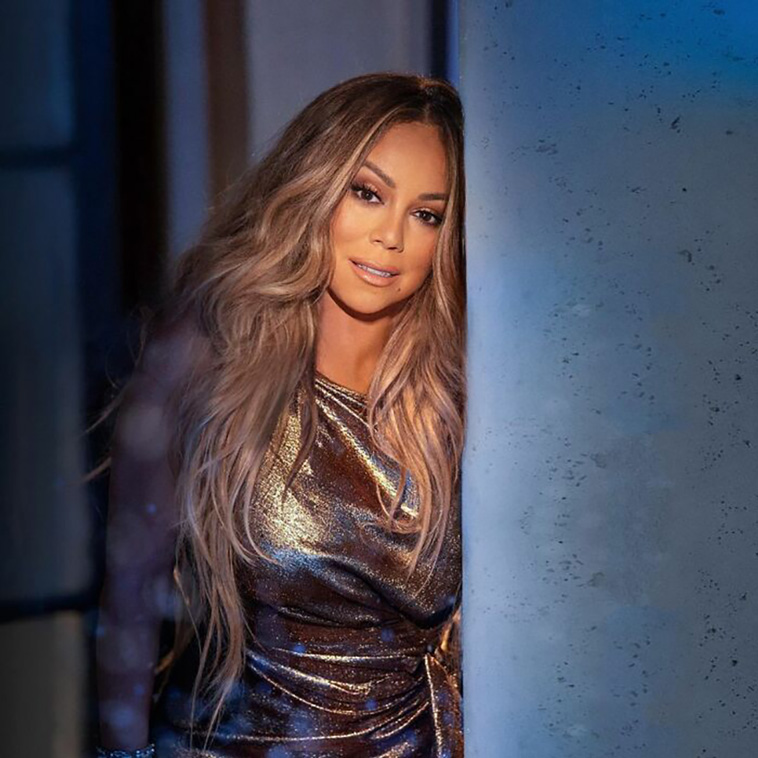 She gets away with being a diva because people love it when she “slays” people but she’s actually a huge b**ch. She’s constantly bringing down other women in the music industry, and people hate working with her because her demands are too high. 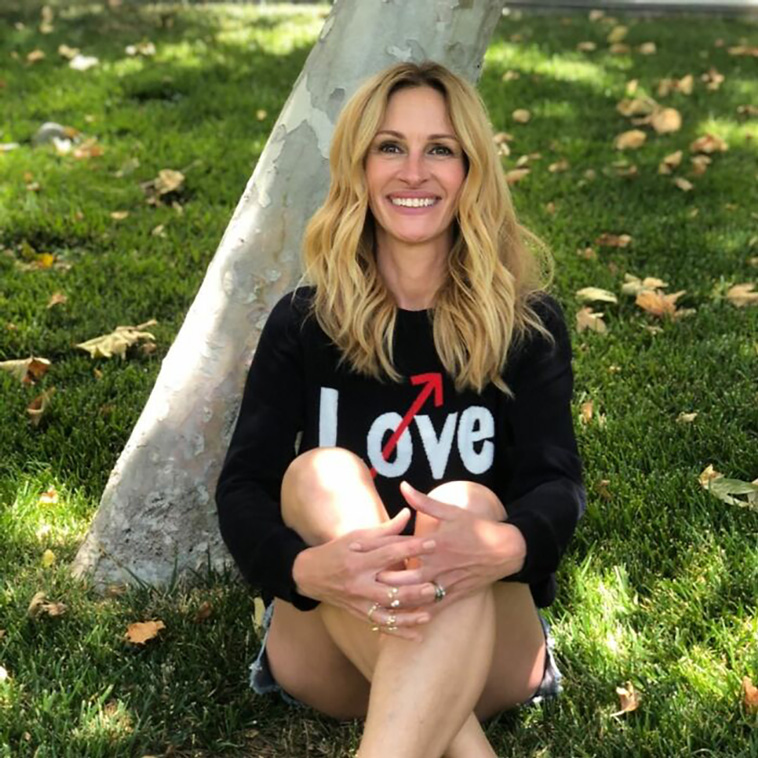 Julia Roberts! I worked on a photoshoot with her and all I gotta say is wow…from the moment she showed up to the moment she left, screaming at everyone about everything. An absolute b**ch to the nicest people who didn’t do anything to deserve it. Apparently, that is how she always behaves when there are no cameras on her. Lost every ounce of respect I had for her after that day. 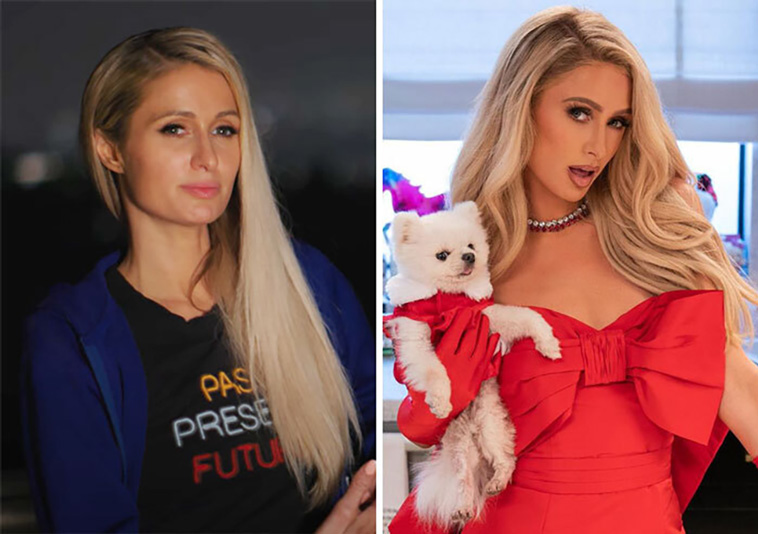 Paris Hilton, she’s not nearly as airheaded as she pretends to be