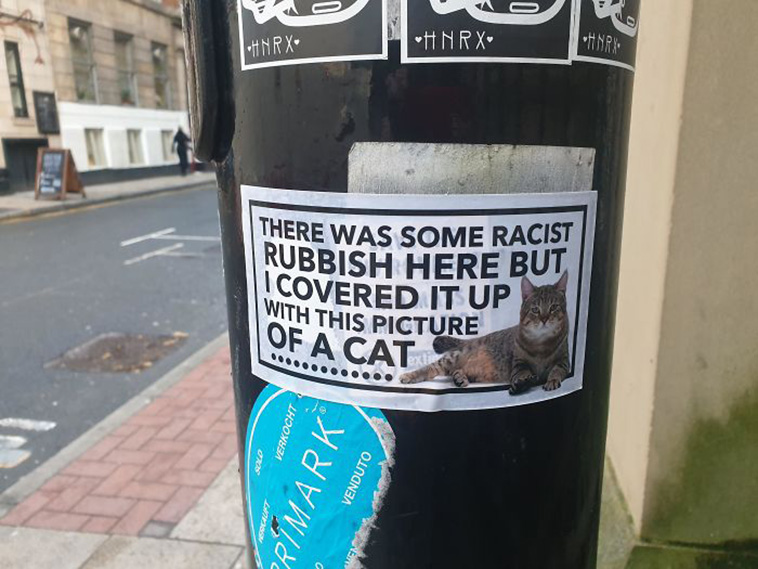 12. I Told My Grandma I Was Bisexual A Few Weeks Ago And Today She Gave Me This. My Grandma Made Me A Rainbow Sweater 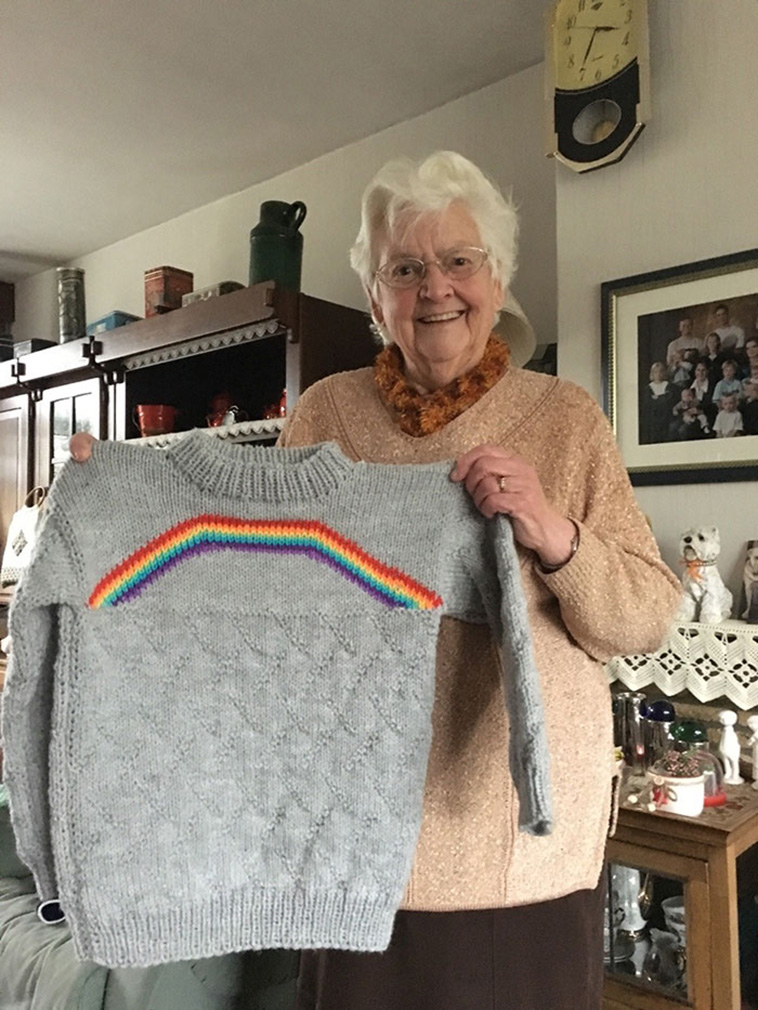 13. After Almost 2 Years Of Dealing With Traumas And Depression I Finally Got The Motivation To Clean My Room Entirely

It almost took 9 hours, and 2 trash bags full with plastic bottles, pizza boxes and other trash. I’m proud of my work 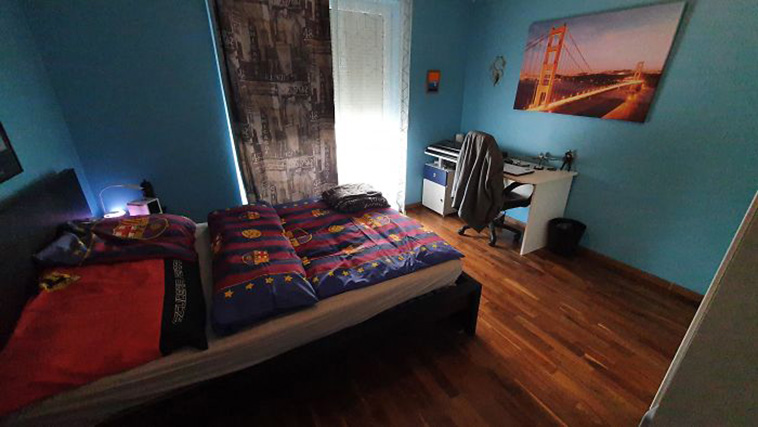 14. Not All Heroes Wear Capes 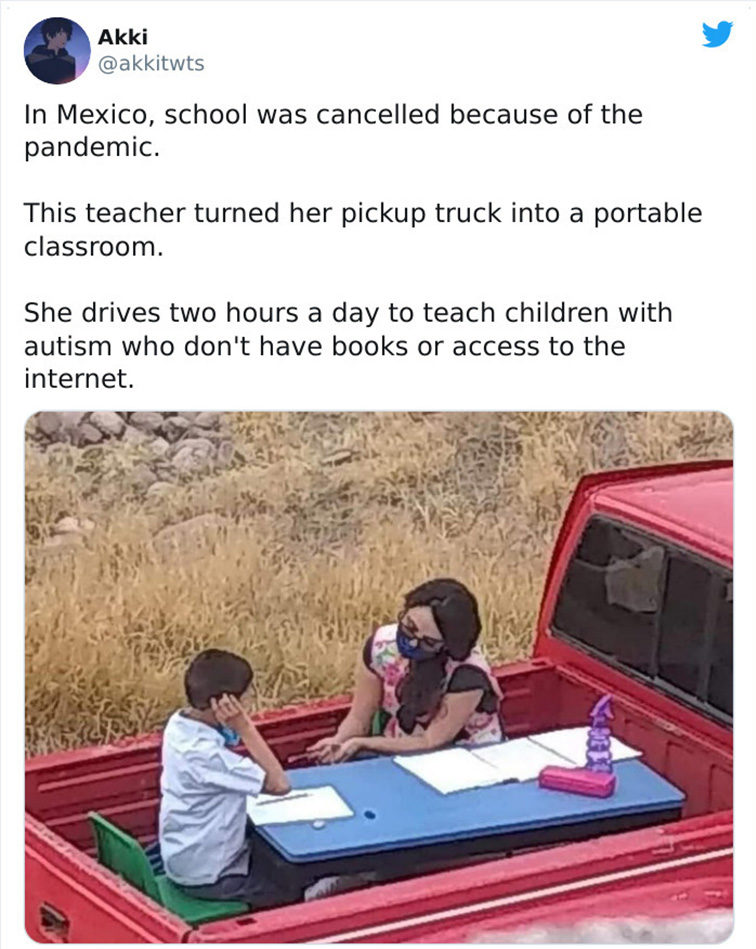 15. Thanks Frankie’s East Aside Restaurant For Doing The Right Thing

16. Single Dad In Thailand Wore A Dress To A Mother’s Day Event For His Sons So That They Didn’t Feel Left Out 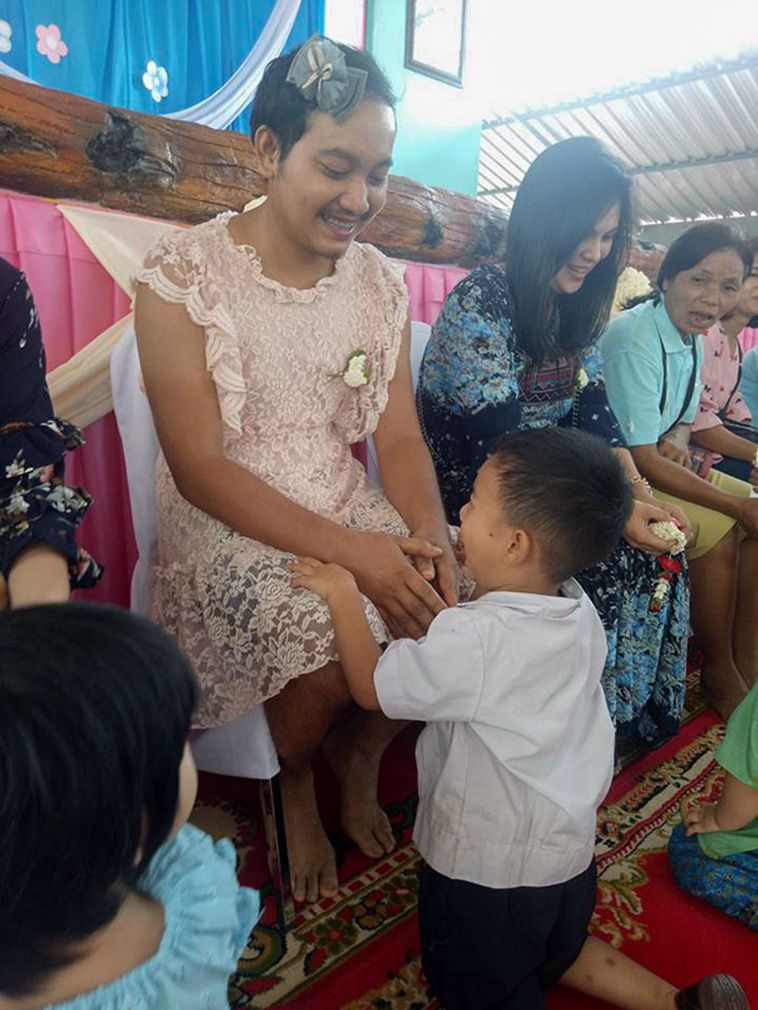 17. Hearing The Words From Love 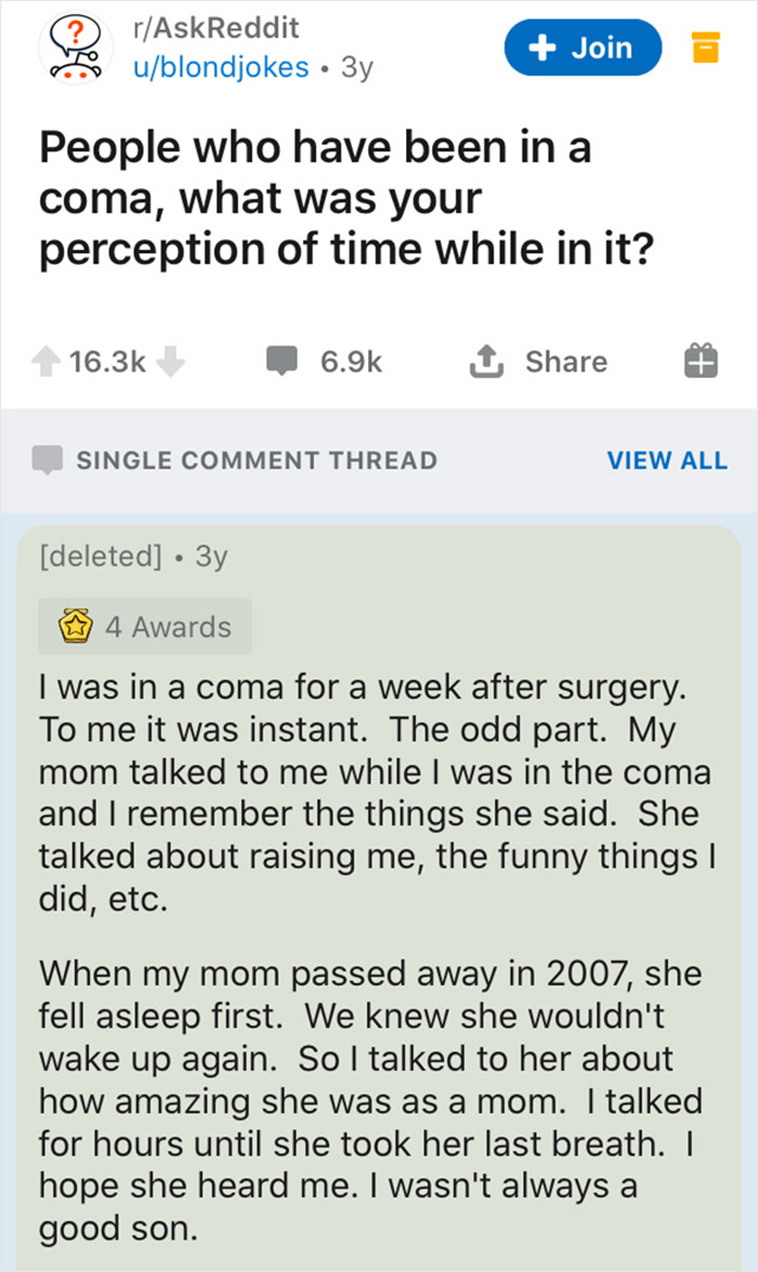 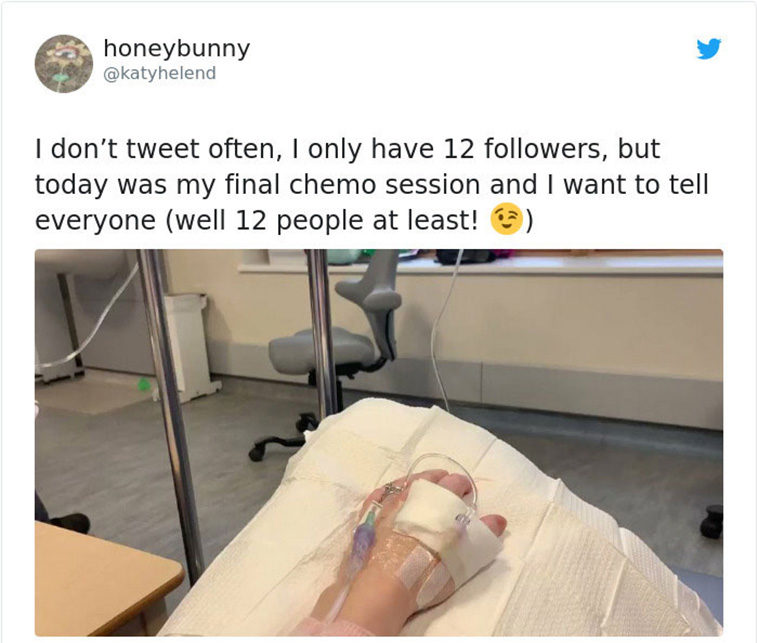 19. Doctors Told Us To Make Preparations For Losing Her, But After 5 Brain Surgeries My Baby Had Her First Disney Trip At 3 Years Old 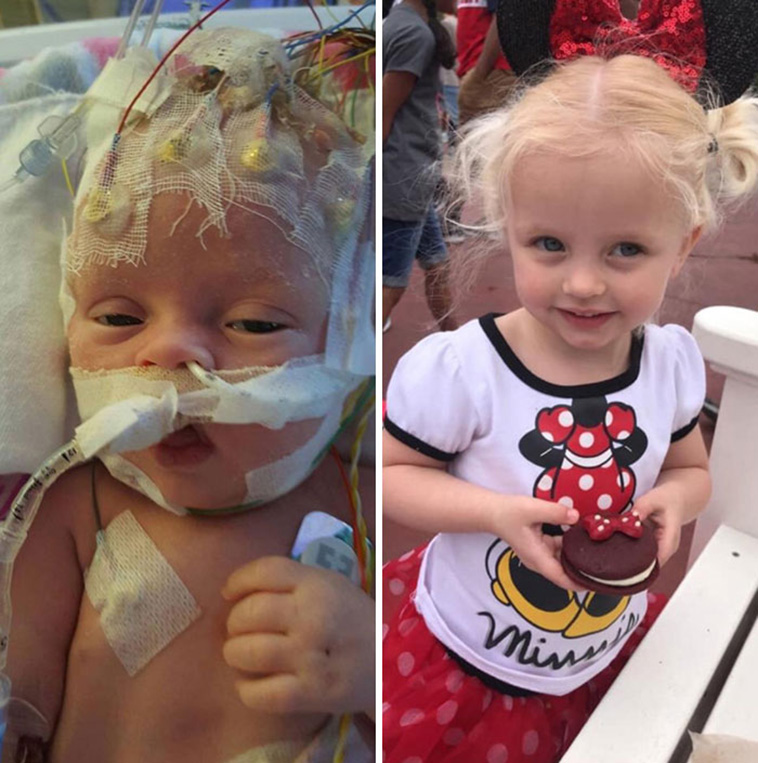 20. Dr. Mohamed Mashali Was A Well-Known Doctor Based In The Northern Egypt. He Was Awarded With The Title “Doctor Of The Poor” For Serving His Community For Over 50 Years

Mohammed Mashali once found a child that suffered from diabetes and needed insulin shot but couldn’t afford them, so he asked his mother to buy him some. Sadly his mother could not afford them either and the child passed away. After this, he moved to one of the poorest countries and began treating medical patients free of charge. He passed away on July 28, 2020. Days before his death he was still helping everyone he could 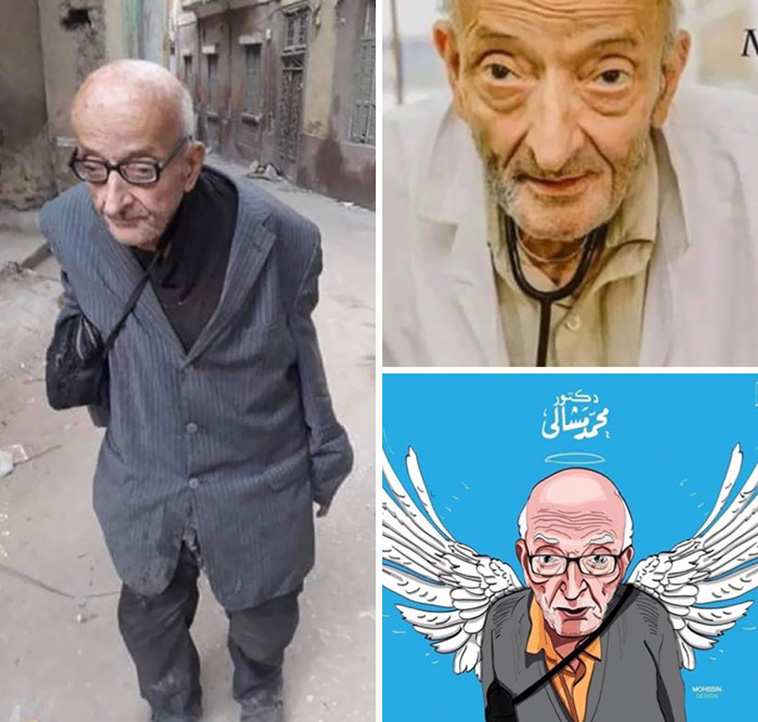