Laws are mandatory to make society organized but some of them might be weird. Weird laws from all around the world will make you surprised. 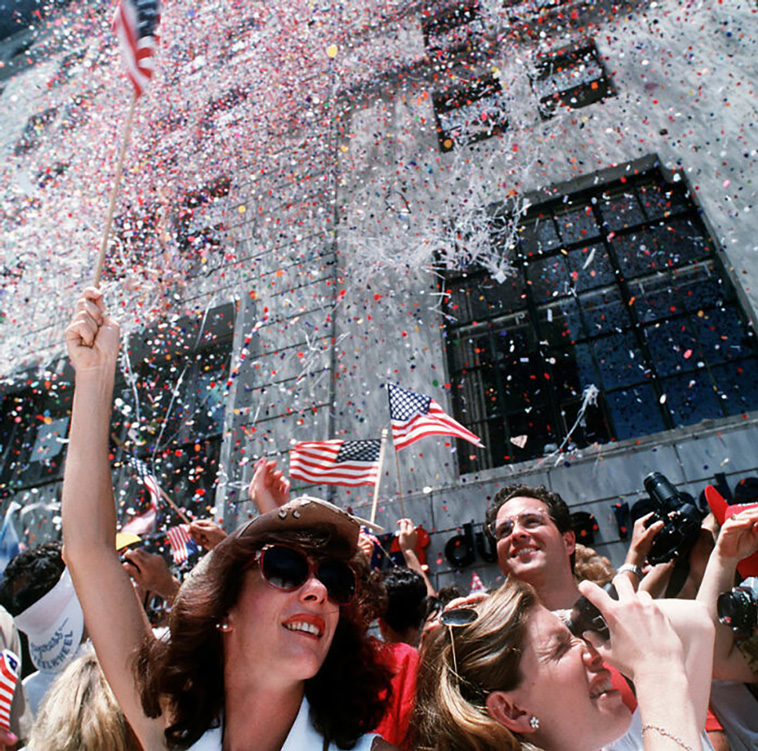 Here is our first weird law:

In the Code of Ordinance of the city Mobile in Alabama, there is a section talking about the use of confetti: “It shall be unlawful and an offense against the city for any person to have in possession, keep, store, use, manufacture, sell, offer for sale, give away or handle any non-biodegradable, plastic-based confetti, serpentine, or other substance or matters similar thereto within the city or within its police jurisdiction.”

Paper confetti is fine, but the law is more focused on plastic confetti which doesn’t disintegrate and ends up lying all over green areas.

2. Billboards Are Banned In Alaska, Maine, Vermont, And Hawaii 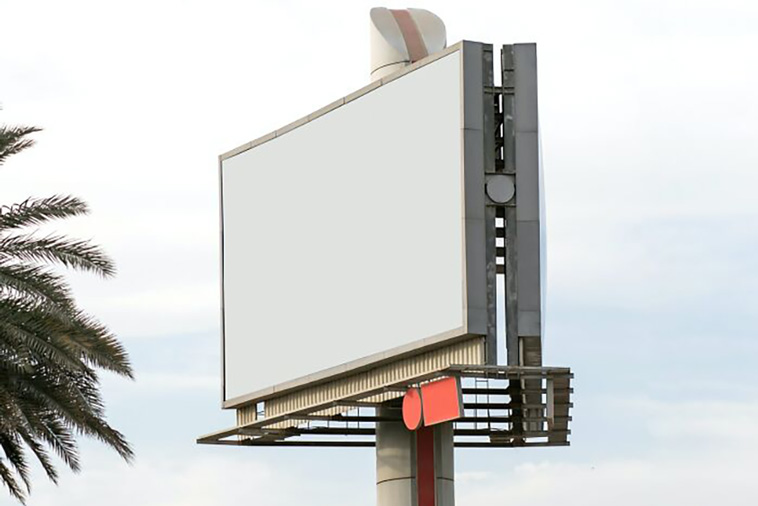 There are four states in the United States that have banned billboards: Alaska, Maine, Vermont, and Hawaii, where the ban was introduced the earliest. Businesspeople understand that this actually benefit them, because billboards ruin the landscape; without them, these states maintain their scenic beauty and attract more people to visit.

3. Wearing High Heels Is Prohibited At Some Historical Sites In Greece 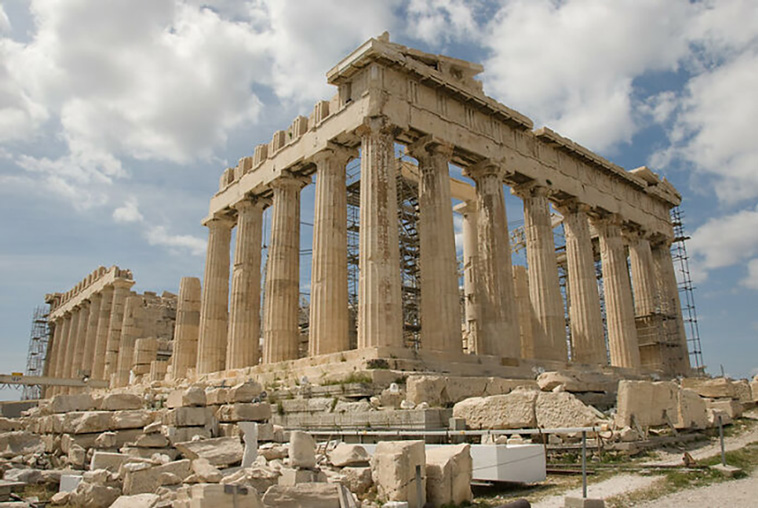 Another weird law, this one comes from Greece:

In 2009, the director of Greek prehistoric and classical antiquities, Eleni Korka, said: “Female visitors must wear shoes that do not wound the monuments. These monuments have a skin that suffers and people must realize that.” Stilettos can punch holes as the whole body’s pressure is on them, so to minimize the wear on the monuments, the ban was introduced.

4. In Capri, You Must Clean Up After Your Dog; If Not, They Will Trace It With DNA 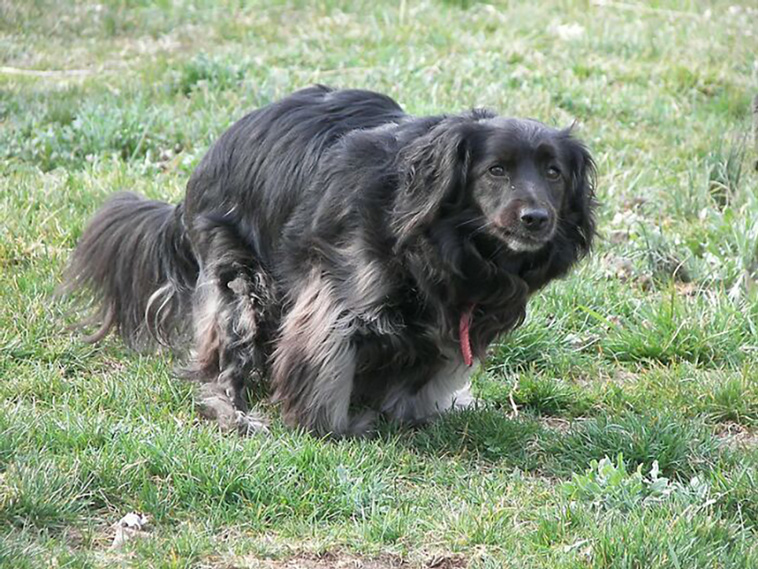 In the small island on the south side of the Gulf of Naples, Capri, there is a local law that dog owners must clean up after their dogs if they poop on the street. Unfortunately, not everyone is obeying the law and to enforce it, Mayor Lembo thought he could take advantage of another existing law requiring all dogs to have blood tests for canine leishmaniasis, and just have the DNA matched. If a person is busted for leaving a mess on the streets, they will be fined €2,000 ($2,400).

5. It Is Against The Law To Have A Sleeping Donkey In Your Bathtub 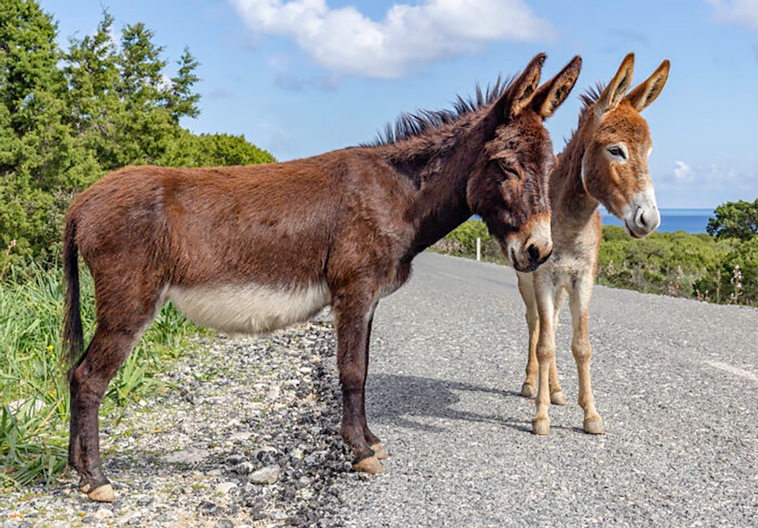 In the state of Arizona, to this day, you can’t let a donkey sleep in your bathtub. The origin of the law is actually a funny story that apparently, nobody wanted to repeat itself. In 1924, a donkey found an abandoned bathtub outside its owner’s property and the animal took it as a good place to sleep. While it was sleeping, a dam near Kingman collapsed, causing a flash flood, and the napping donkey was carried by the waters. The people of the town were after the donkey to save him and after experience, considering the expense and the risks encountered by the rescuers, it was decided that donkeys should not be allowed to sleep in bathtubs.

6. By Law You Have To Walk Your Dog Three Times A Day In Turin, Italy 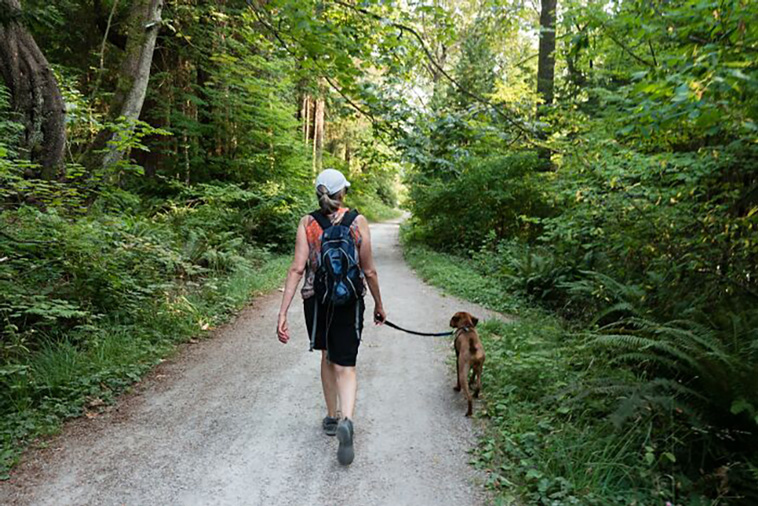 7. It’s Illegal To Wrestle A Bear In South Africa 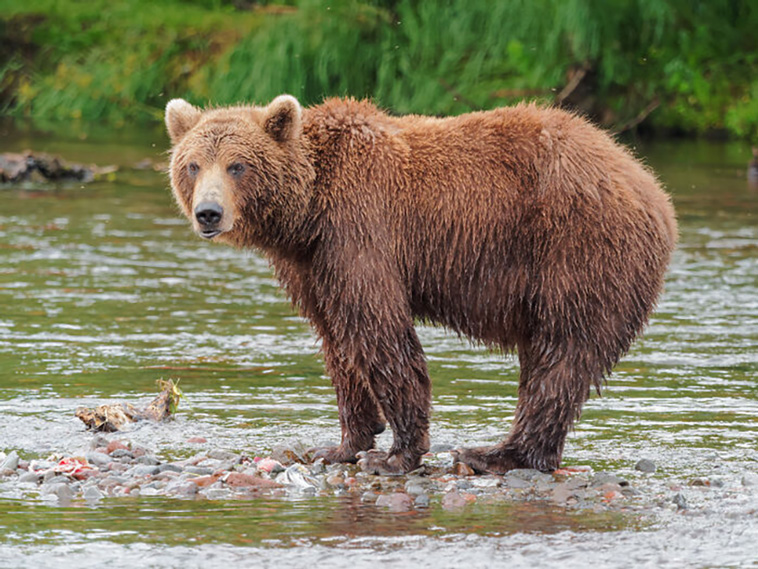 In South Africa, you are prohibited from wrestling a bear. Which is weird not only because who would willingly wrestle a bear, but they don’t even live there naturally.

8. Running Out Of Fuel On The Autobahn Can Lead To A Fine 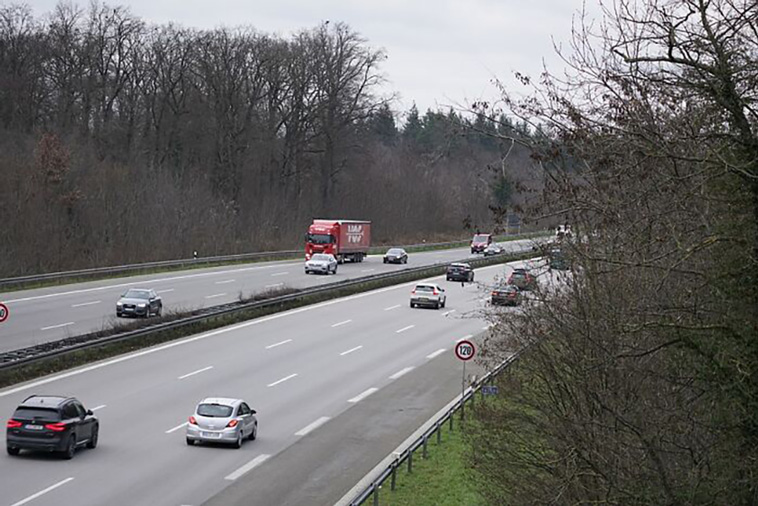 It is illegal to stop on the autobahn in Germany without a serious reason as it is dangerous. The driver is required to make sure that their vehicle is in the right condition to be used, and running out of fuel is not considered a serious enough reason to stop, so it is seen as a violation of this requirement and negligence.

9. It’s Illegal To Disrupt A Wedding In Australia 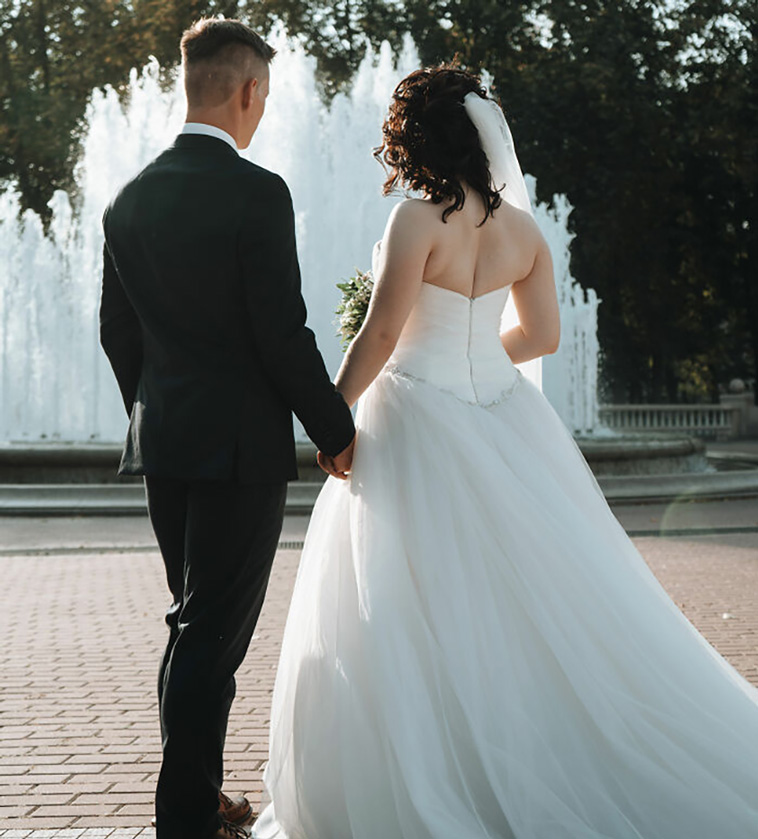 In South Australia, if you purposefully disturb a wedding, a funeral, or any religious service, you can be fined $10,000 or be imprisoned for 2 years. In the Summary Offences Act 1953, it is stated, “A person who intentionally obstructs or disturbs a religious service or a wedding or funeral (whether secular or religious) […] is guilty of an offence.” 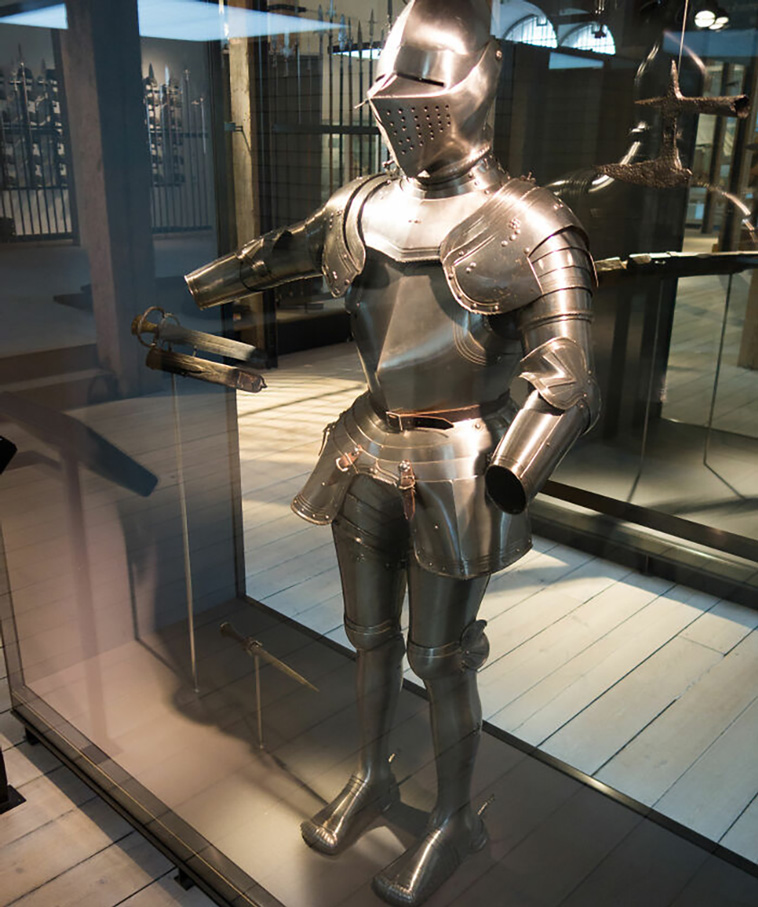 The Statute Forbidding Bearing Of Armour or Coming Armed To Parliament Act 1313 was enacted in 1313 during the reign of Edward II Of England. The law is still in force today, although no one has been prosecuted for this in modern times. It states, “that in all parliaments, Treatises and other Assemblies, which should be made in the realm of England for ever, that every man shall come without all force and armour.”