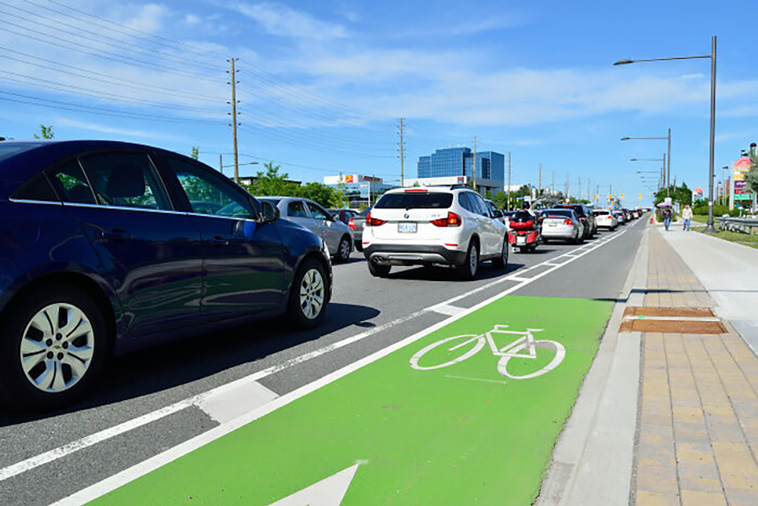 Denmark: DO NOT STAND OR WALK IN THE BIKELANE! You will get yelled at and/or run over. 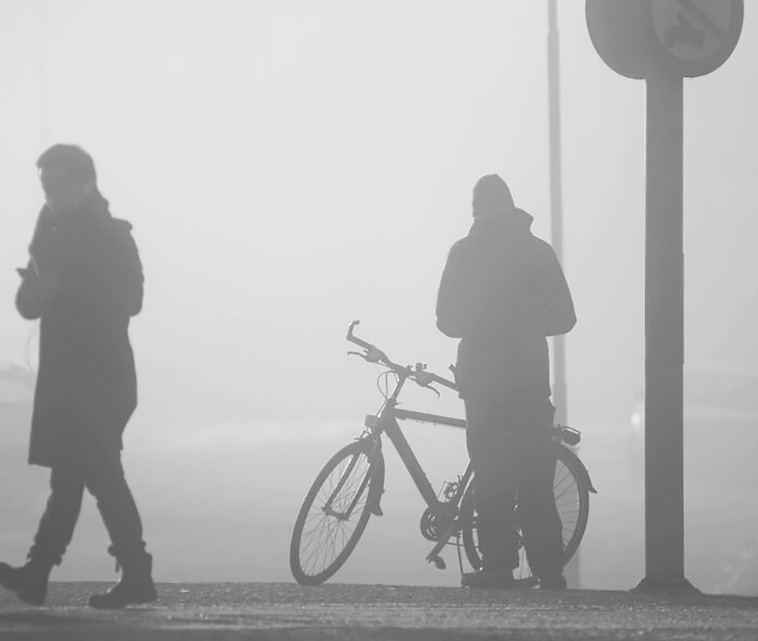 I live in Sweden.

Don’t get too close to me, our personal space is rather big.

If you’re taking the bus, do not ever sit down next to another person if there’s other free seats.

You take your goddamn shoes off when you’re inside your house or someone elses. 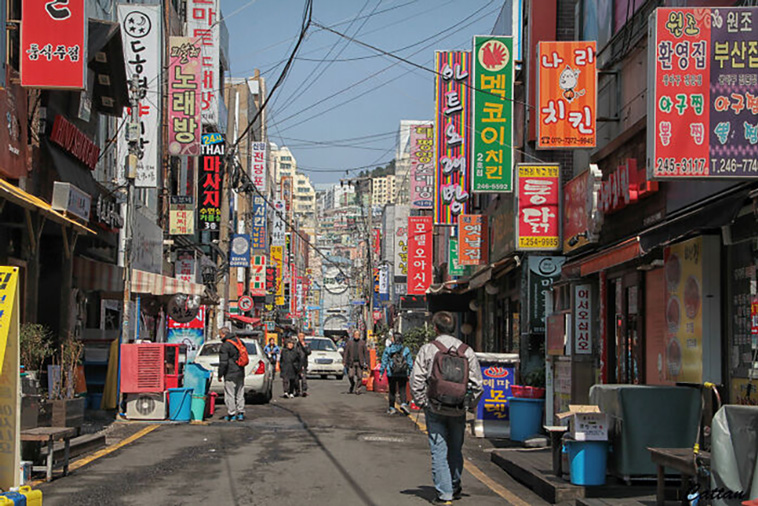 I live in Korea. Off the top of my head:

people are going to touch / gently push / bump into you in public places, without saying anything like “excuse me” or the Korean equivalent – this is a crowded place, get used to it

you should always be extra deferential to elders, especially if you’re young (say under 30) (giving them your seat on the subway, letting them cut the line, things like that)

people will ask you your age not because they’re rude, but because in Korea it’s important for establishing how they should address you when they speak

PDAs are frowned upon, even minor things like a long kiss

same-gender touching/hugging/holding hands is common, without there being any sort of homosexual connotation

men should avoid going shirtless in public, even when exercising or running or something like that (some guys even keep their shirts on at the beach, and not because they’re overweight or something)

Don’t pick up or touch insects – or any other kind of animal that you’re not familiar with. You might end up not needing your ticket back.

DO try to put on an Australian accent. Seriously, it’s hilarious for us.

This is Australia; you can do whatever the hell you like.

Stick to the marked walking tracks, don’t drive your car places it’s not designed to go, and if you DO want to see some really wild, memorable places off the beaten track- make sure you have an experienced friend with you, with all the gear you need. If you do have a capable 4wd, make sure you’ve at least used it off-road too before you try something too difficult. Your soccer mum Audi Q7 is not a capable car, leave that s**t parked beside the hair dresser where it belongs. 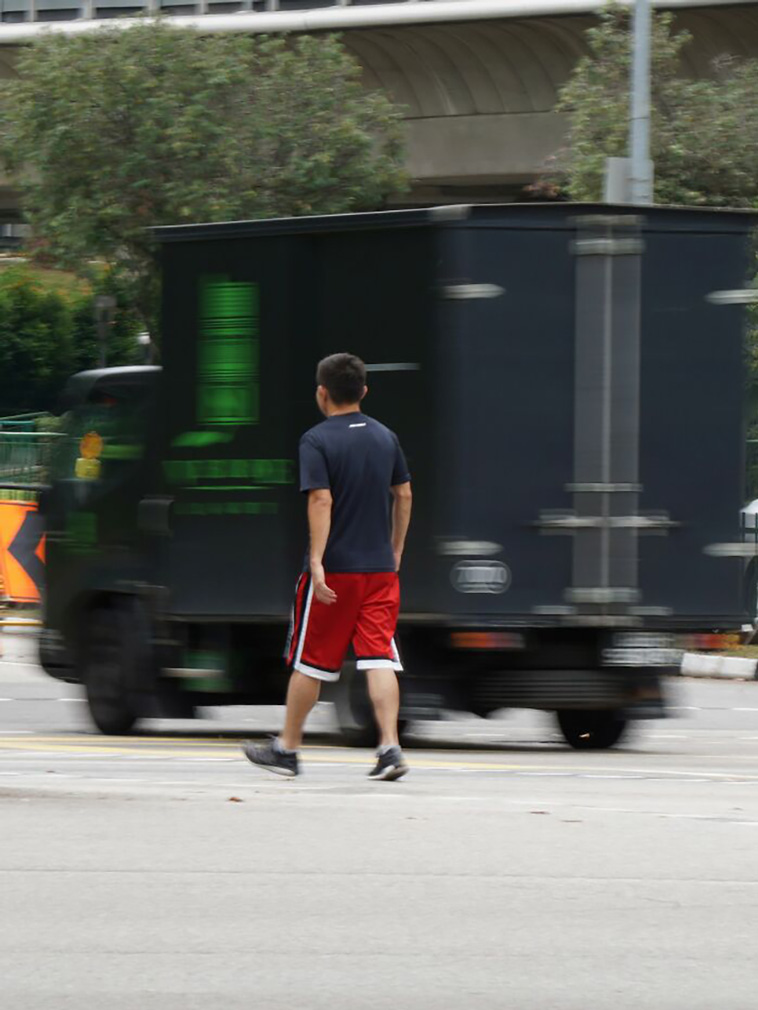 Vietnam – commit to crossing the road. I know it looks scary due to the endless scooter stampede but if you just cross at a steady pace, they’ll avoid you. Do not try to dodge or make sudden movements, you will get your ass hit and there will be no sympathy.

UK. You never, ever, jump a queue 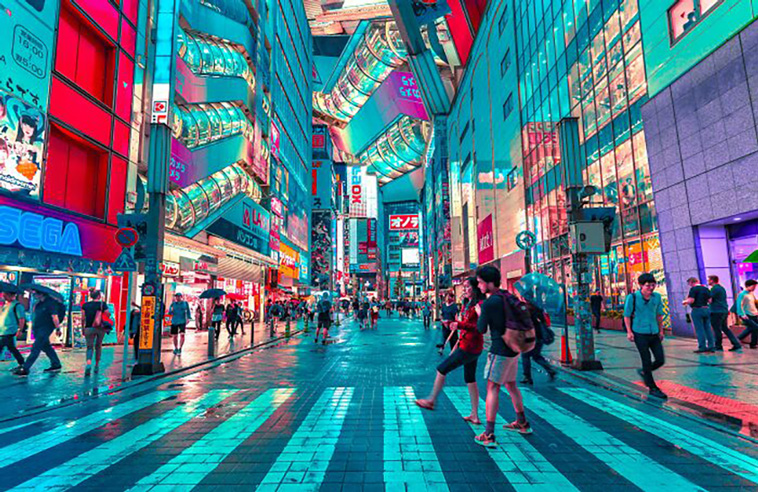 Also lived in Japan. This is what I have to say. Bow to people who bow to you. Bow to people in general when they give you a service. It’s a sign of respect and it goes a long way.

Also, take off your shoes and respect the culture

When we ask questions, we’re looking for ways in which we’re similar. We want to know how you fit in, which is more or less a question of how we fit in, where we can help each other, what it is that brings us together.

Example: “I am from Sweden.”

“You’re from Sweden? That’s so cool, I had a cousin that went to Sweden before, he said it was really awesome. I’ve visited France before, is Sweden anything like France?”

“Cool so do you guys eat it all the time!”

“Not really, not more than you guys eat candy I suppose.”

(Note: this does not imply ignorance. It’s an effusiveness of our desire to want to belong in a community. The local community knows and cares for each other and so an opportunity to bring someone else who fits in is an exciting way of expanding your proximal agency.)

When we ask questions, we’re looking for ways in which we’re different from each other. This is so that we can distinguish ourselves amongst the giant crowd of people we’re surrounded by every day. We want to know what unique, idiosyncratic new perspective you can bring on board, because for the most part we’ve already heard of and dealt with all the rest.

“Yeah I know a few people from Sweden, which part of Sweden?”

“Yeah it seems most the people I meet from Sweden are from around there, what neighborhood do you live in?”

“Yeah I had a buddy that lived there, what did you do while you lived there?”

(Note: this is not to imply arrogance. It’s an effusiveness of our desire to extend our network and our reach into further corners of global map so that we can increase a larger and more competitive social safety net, or in short, to find community within a mass of people).

Contrary to popular belief, you shouldn’t take off your clothes in public in Brazil. Yes, at least a few tourists are arrested every year for this.

Try not to bribe too many officials.

We are going to touch you. This is the tropics, it isn’t f**king Scandinavia. Give us a hug. And three kisses in our cheeks. This is how I greet strangers.

SPEAK UP. I CAN’T HEAR YOU. Brazil is loud.

If a woman touch you, it doesn’t mean she wants to have sex. Be respectful, dammit.

Contrary to popular belief, we’re not “easy”. Maybe you’ll think that it’s easier to kiss someone here than in Europe, but people won’t have sex to you just because they kissed you. It might mean nothing.

Contrary to popular belief, Brazil is actually quite a conservative place. Don’t judge what is acceptable or not to do based on what people do in carnival or what 18 year olds do in wild nights out.

Top less is not allowed in 99.99999% of public places. We are very conservative. Even walking around in bathing suits can get you in trouble if you’re not by the pool or in a beach.

There are people who don’t like football. They exist. 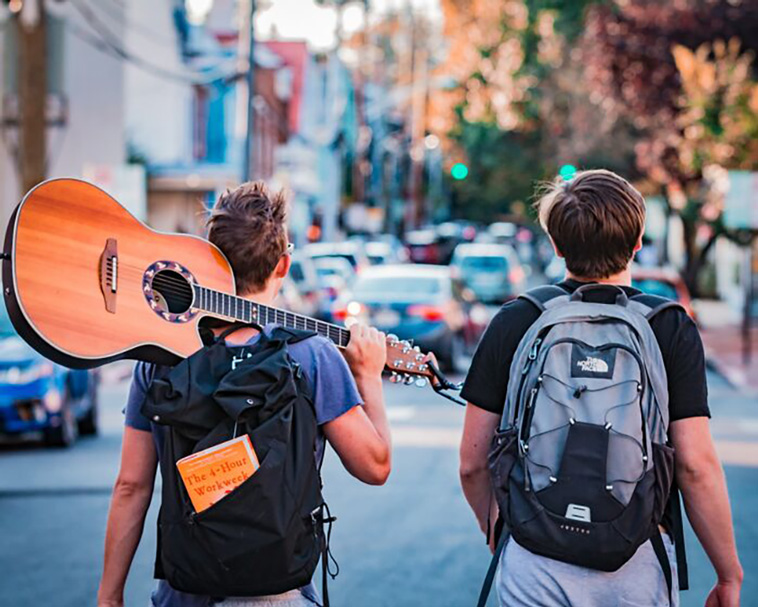 Southerners, USA: Be really mindful if someone says “bless your heart,” because that could mean you earned high favor or just stepped in a big pile of trouble.