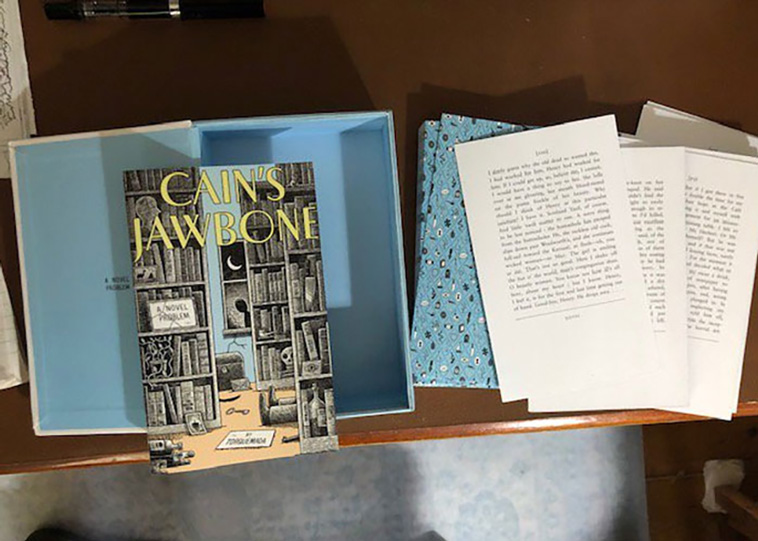 TIL of Cain’s Jawbone by Edward Powys Mathers, a 1934 mystery novel printed with its 100 pages out of order. To solve the puzzle, readers must determine the correct page order as well the names of both the six murderers and six victims. The mystery has only ever been solved by three people. 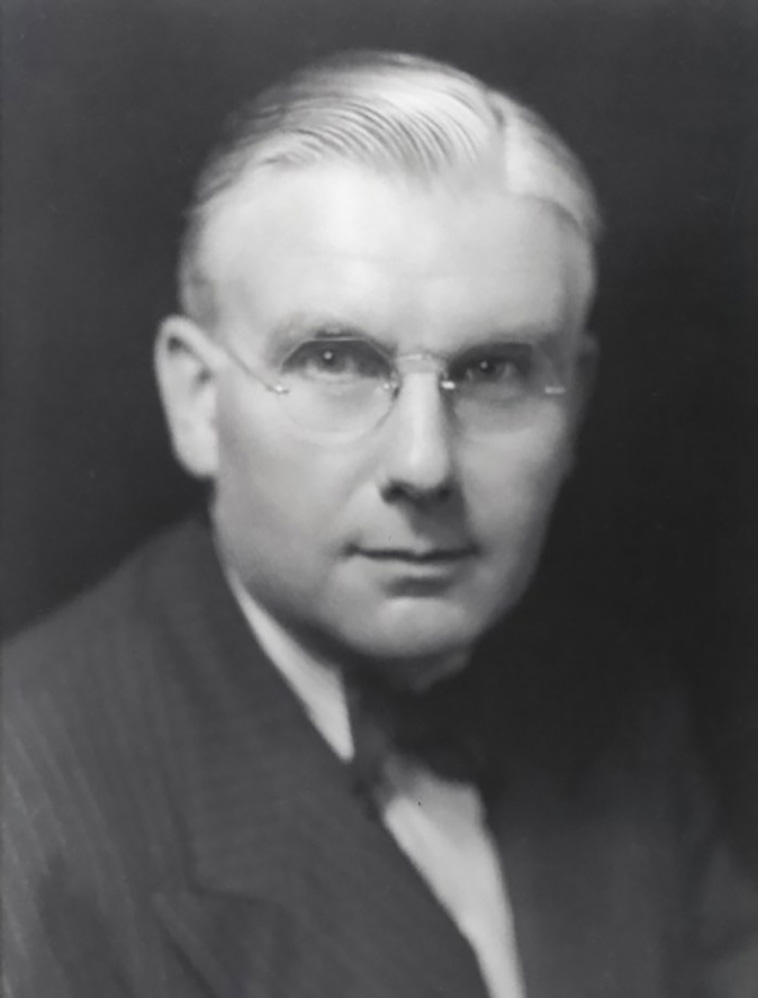 TIL of Herman Francis Mark, an Austrian scientist and son of a Jew, who chose to flee Austria in 1938. He clandestinely bought platinum wire, worth roughly $50,000, which he bent into coat hangers while his wife knitted covers so that the hangers were able to be taken out of the country.

For a period of time after the rise to power of Hitler/ the Nazis, Jews were allowed to leave Germany, but have to leave their fortune behind. So he was smuggling his money out of country. 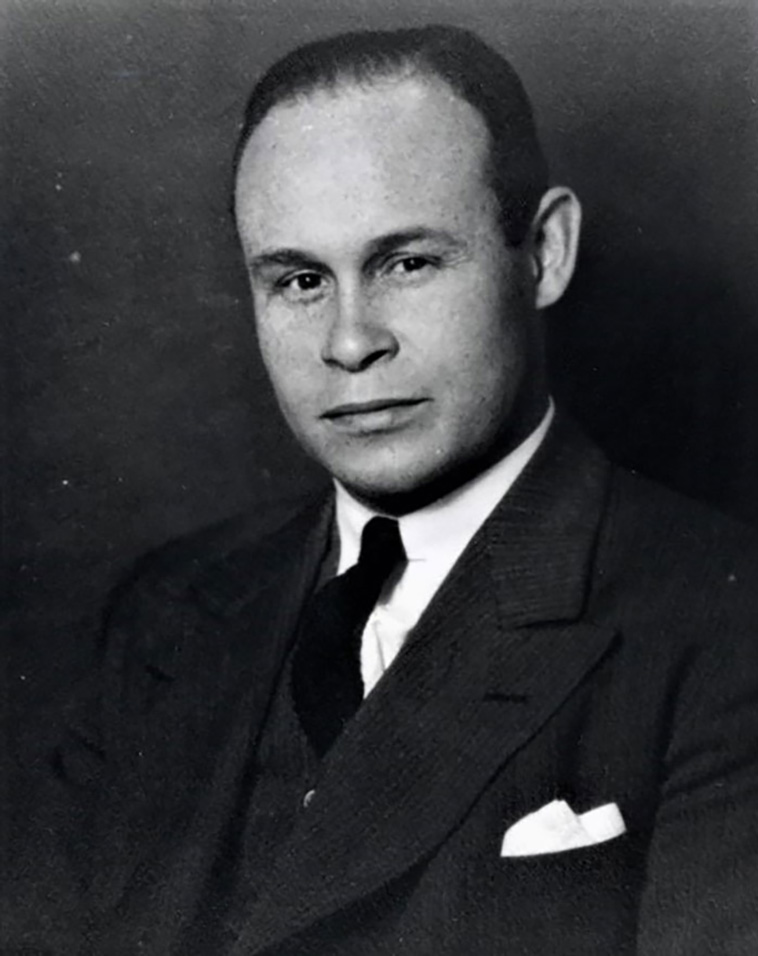 TIL Dr. Charles R. Drew, an African American, developed improved techniques for blood storage, which saved thousands of Allied forces’ lives during WWII. In 1942, however, he resigned as director of the first American Red Cross Blood Bank because of their exclusion of African-Americans’ blood. 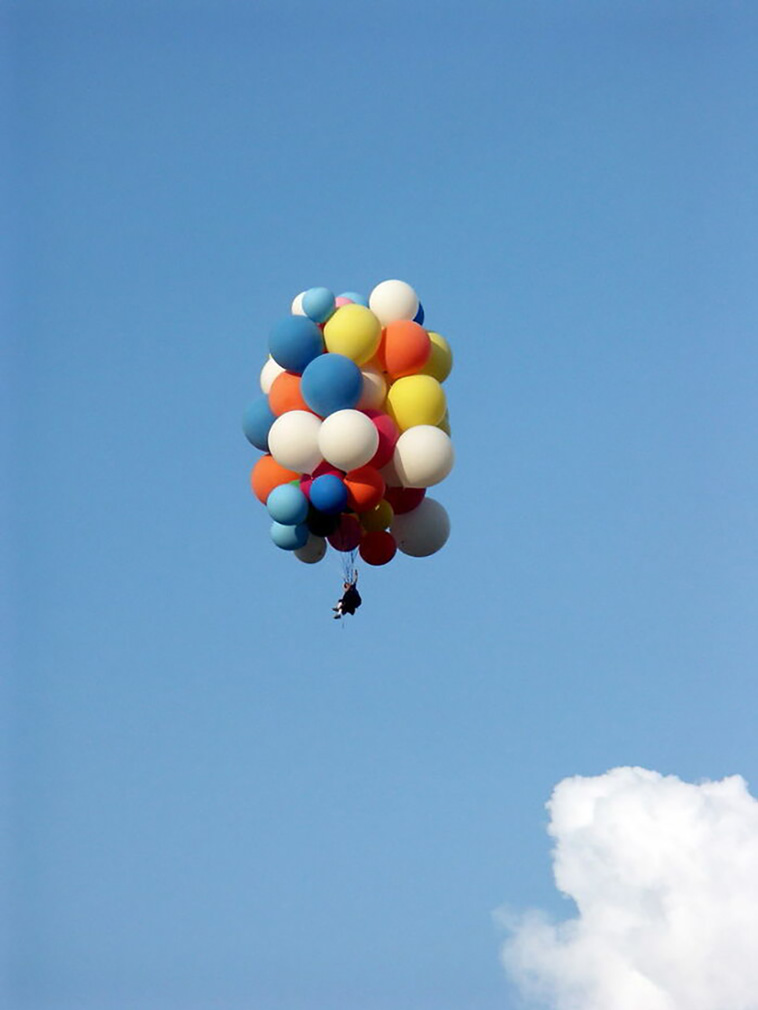 TIL a Brazilian priest strapped himself to 1000 balloons as a fundraising event for truckers. He set off into the sky and then disappeared over the Atlantic Ocean. His body was recovered months later. 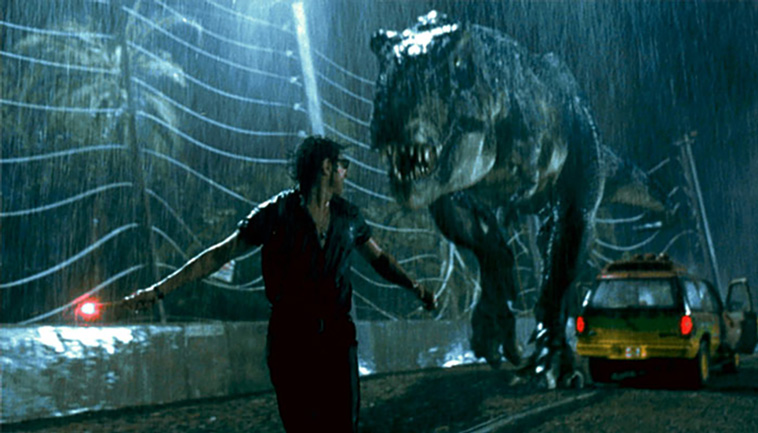 TIL that a hurricane hit Hawaii when Jurrasic Park was filming. The sets were destroyed and the cast and crew were stranded in a leaking hotel ballroom. Steven Spielberg played cards with the kids for hours and told them stories to distract them. Real footages of the hurricane were added to the film 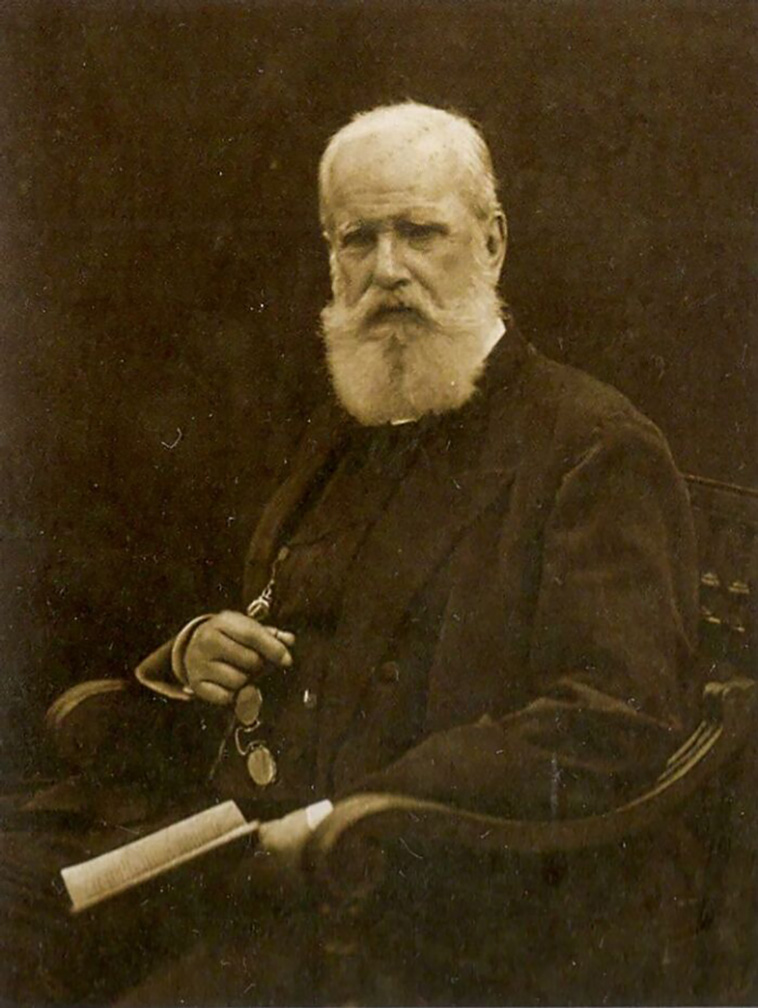 TIL of the end of Brazil’s monarchy. The last emperor; Pedro II’s liberal regime pushed for women’s rights, ended slavery, gave power to the parliament and respected freedom of speech. But he was overthrown, exiled and replaced by a republican regime that was practically a military dictatorship. 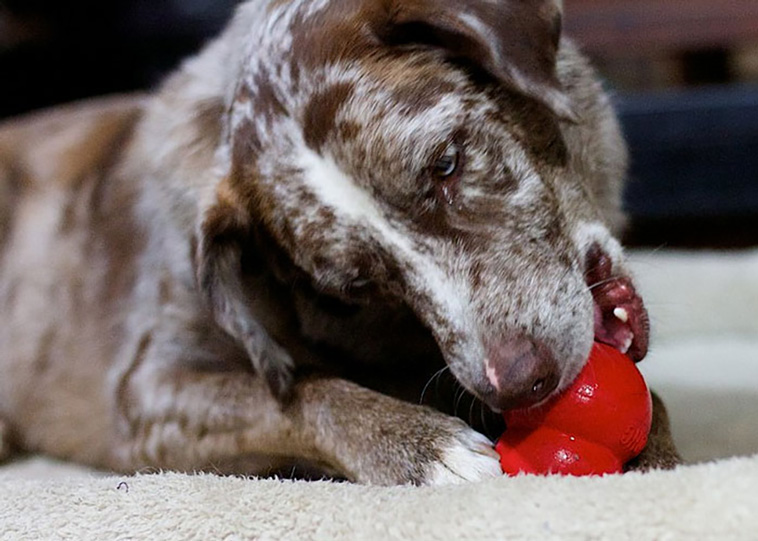 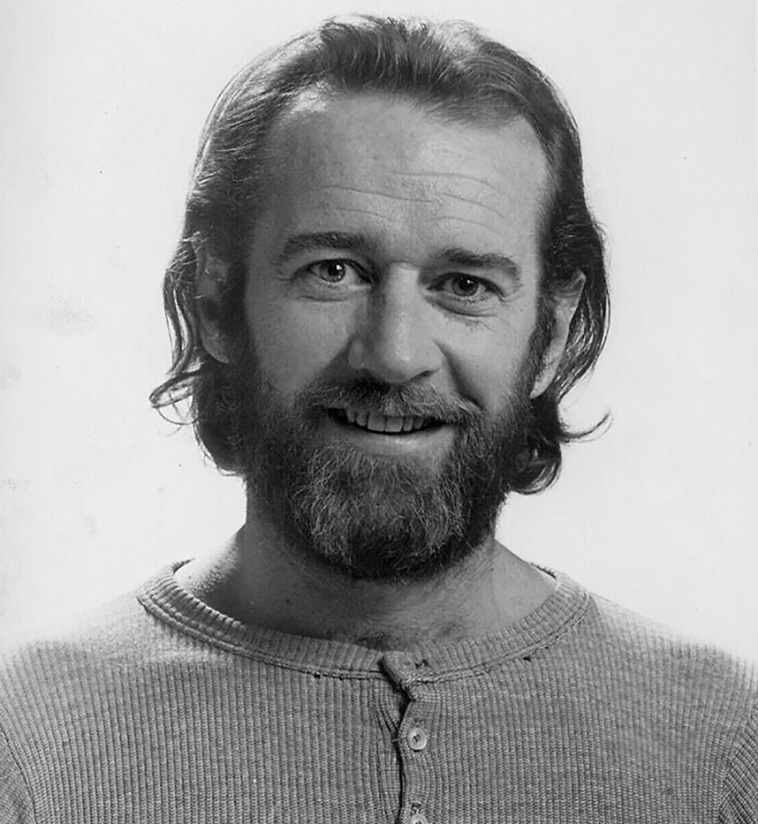 TIL that On July 21, 1972, George Carlin was arrested and charged with violating obscenity laws after performing his famous “Seven Dirty Words” routine at Milwaukee’s Summerfest. He would go on to be arrested a total of seven times for reciting that same routine.

TIL in 1944, a 21 year old tail gunner of a Lancaster Bomber jumped from his aircraft after being shot down over Germany. He fell 18,000 ft without a parachute and survived with a sprained leg as his only injury. 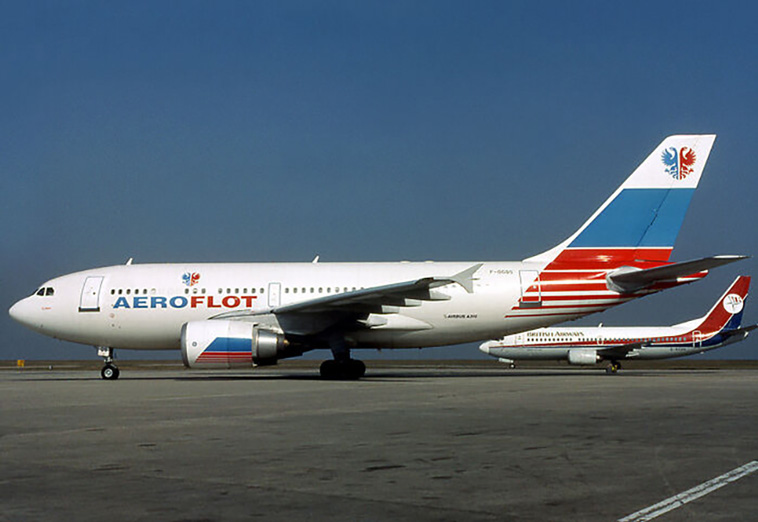 TIL that a pilot’s 16 year old son was allowed to sit at the plane’s cockpit of an Aeroflot flight while it was on autopilot. He disengaged the autopilot, triggering a series of events which led to the plane crashing and the death of all 63 passengers and 12 crew onboard.