The decontamination of the area is still a struggle for the Japanese authorities, and only time will heal things here after the disaster. The man, by his name Matsumura, feels that the population and animals were deserted there by the government, so he refused to do the same and chosen to live in his house in the danger area. Outside of Fukushima, a two-year-old son is waiting for him, together with the woman with whom Matsumura had the child. But there isn’t the certitude they will ever be together like any other ordinary families. Specialists say he might get very sick after 30 years being continuously exposed to radiations. But Matsumura doesn’t care much, because he doesn’t believe he’ll be alive for such a long notice, as he is already 55 years old. 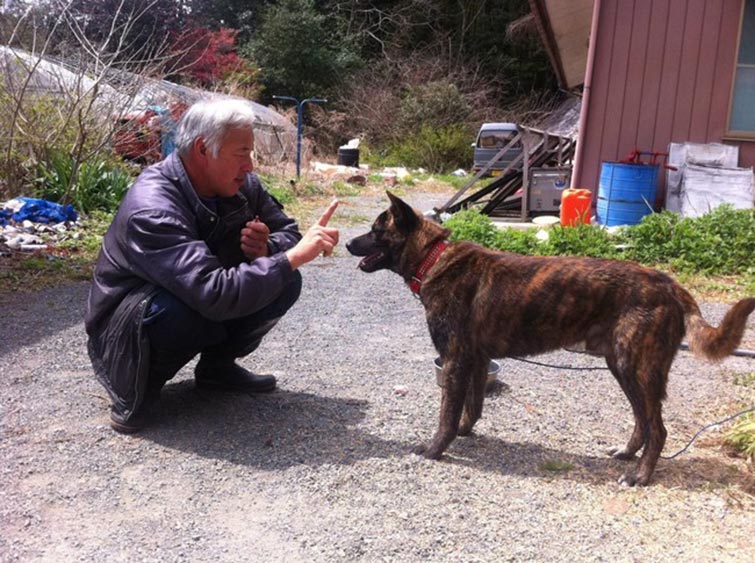 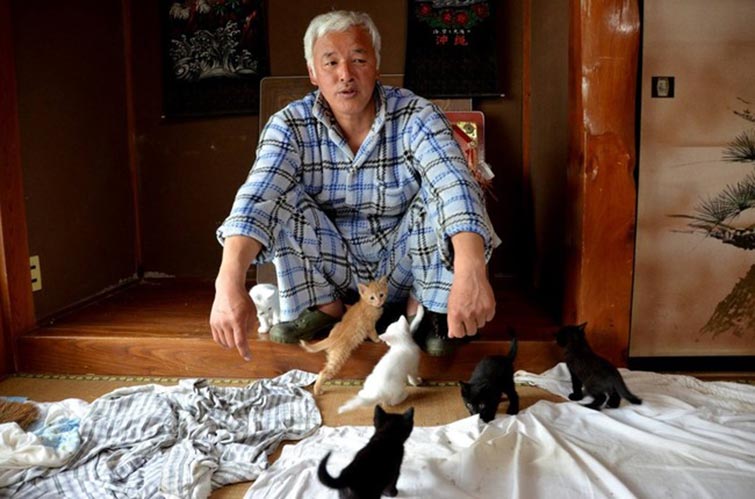 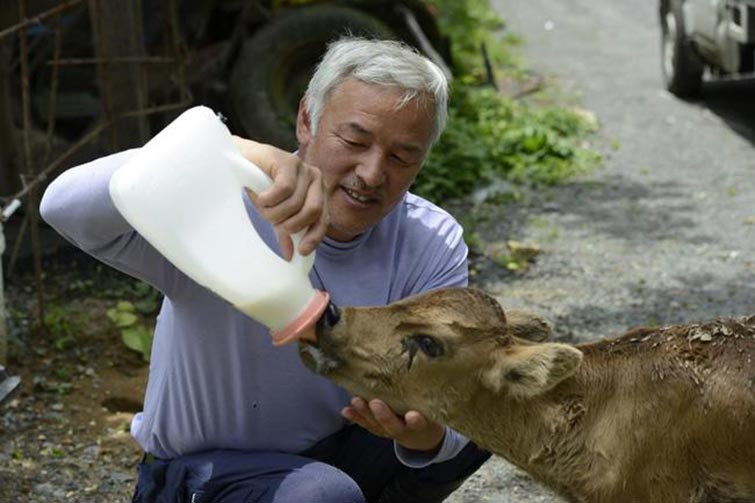 More heart-warming pics of the animals Matsumura has rescued in the slideshow below.