It is a story of an English mother that was carried away by her son’s passion for building with Lego. The family has a special room where the two young boys play and have fun, creating an intriguing world with the Lego pieces. The job of their mother, Alice, was until then just to clean up and sort the pieces after the two boys finished player. One day, she realized that the desire to create something of her own was immense. As a fan of the Harry Potter story and films, she started creating her crafting plan following the details of this fairytale. She studied the details provided by the books very closely, she took a tour of the Harry Potter studio found in London and her husband even read the books to her, meanwhile working on the large project. 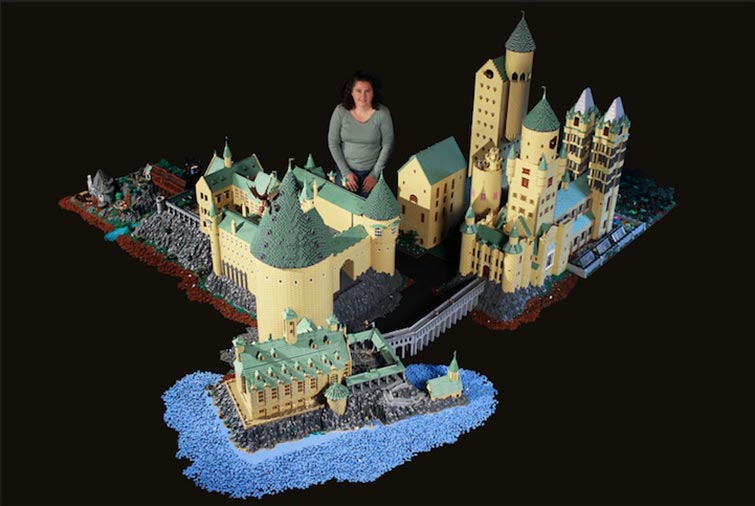 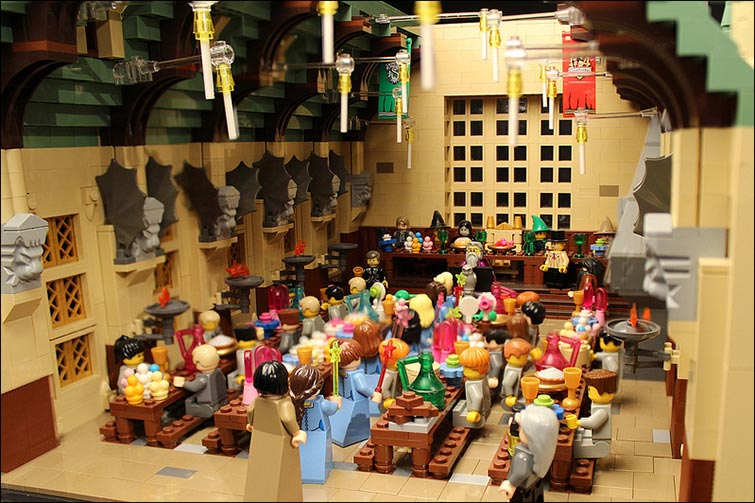 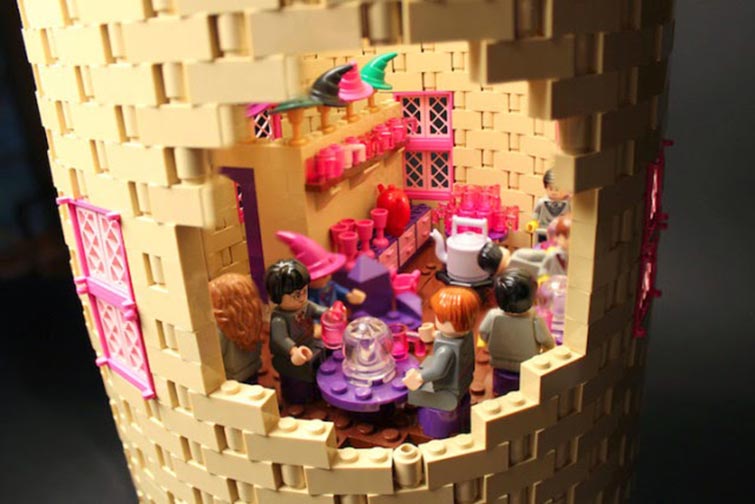 The entire Lego scale Hogwarts, together with the fantastic details, took about a year to complete. Every significant scene and the room are created with a lot of attention to details. The two sons of the family helped out, of course. But when their bedtime arrived, Alice used to put them to sleep and then continue until very late into the night. If her sons helped build the walls and arrange the characters, she took care of the smallest details. The result was a very massive structure, which re-creates the entire world of Hogwarts and its characters entirely. Isn’t this the dream of every child who loved watching the film series? 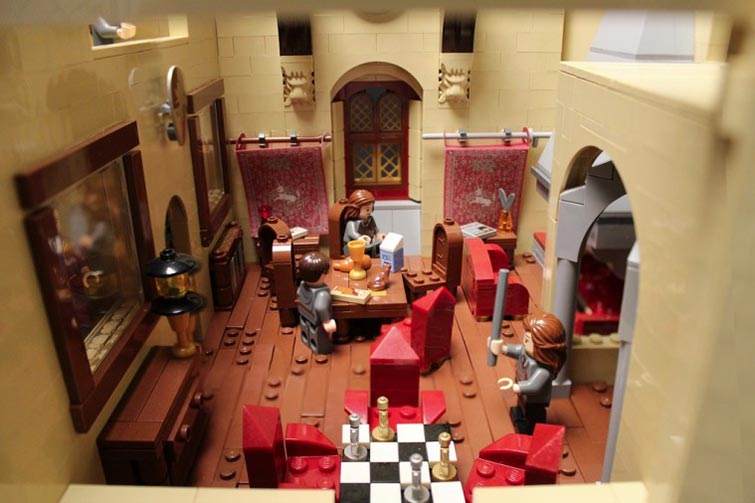 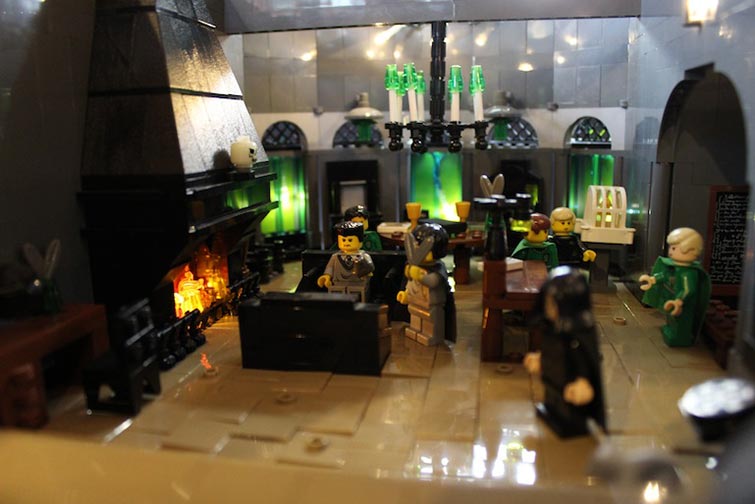 But the large project couldn’t have been completed without some events on the road. After the completion of the first section, Alice noticed she had to adjust the size a little, because only the dining hall, where all Hogwarts students used to dine, was covering all the play table in the room. Eventually, everything turned out just fine, Alice’s creation participating at the BrickCon2012 event, where it was the lucky winner of two prizes. Returning home with her masterpiece, Alice placed it back in the playing room. She knew her two boys will enjoy playing with it. And they did, so no one knows for sure how much she will keep the structure in her house. Probably until the young boys get bored of it. Alice Finch’s Flickr via (Gizmodo, The Brothers Brick) 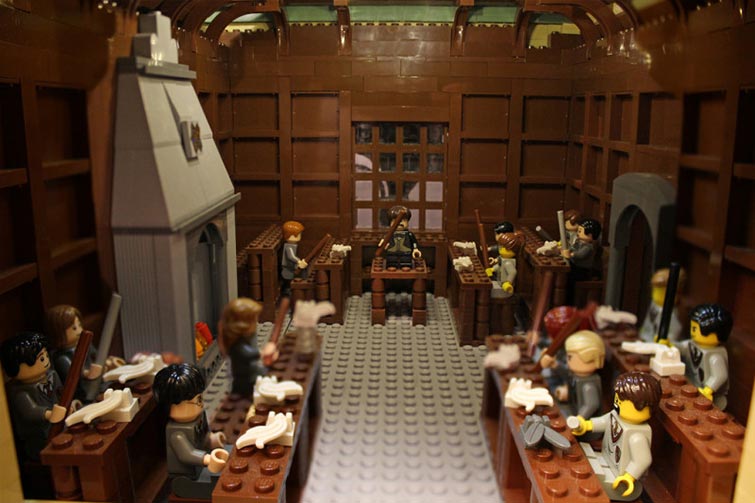 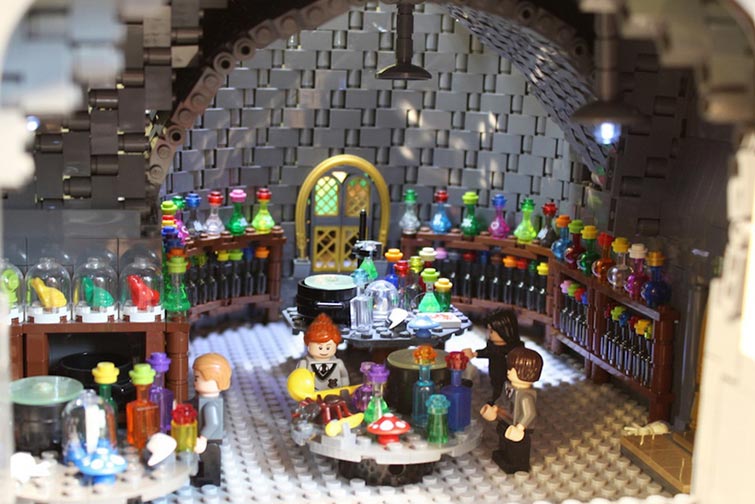 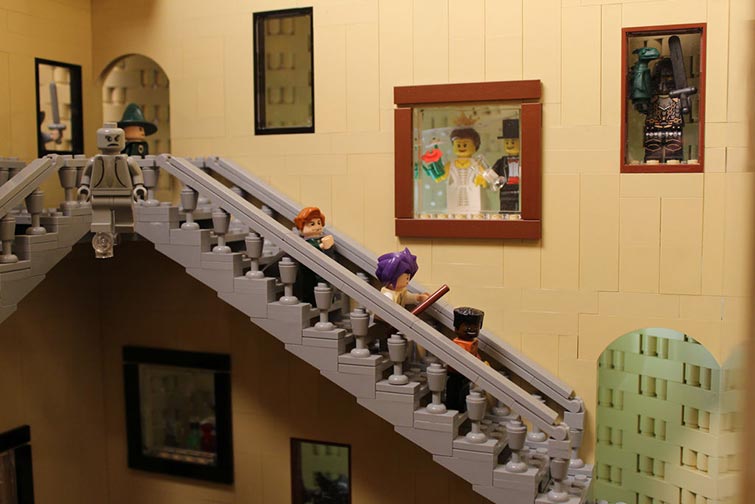 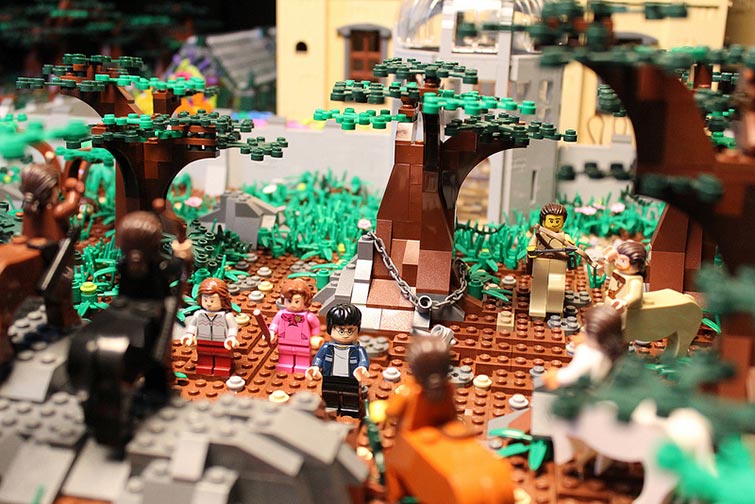 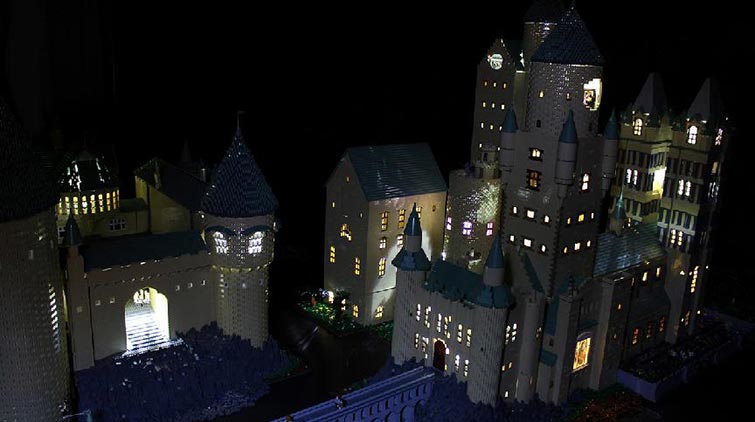