Everybody stays away from the outside boundaries of what used to be the nuclear plant of Fukushima. Due to the high level of radiations in the area, all the people have been evicted and no longer live there. But one man disregarded all the warning of the specialists and authorities and went back to live there. Why? What are the reasons he is exposing himself to all those risks? Because of the animals he left behind, and others that came to him, in search of food and shelter. He just couldn’t bear the thought of leaving his animals to starve, so he returned, in spite of the consequences on his health, to take care of them and others that remained abandoned in the area. 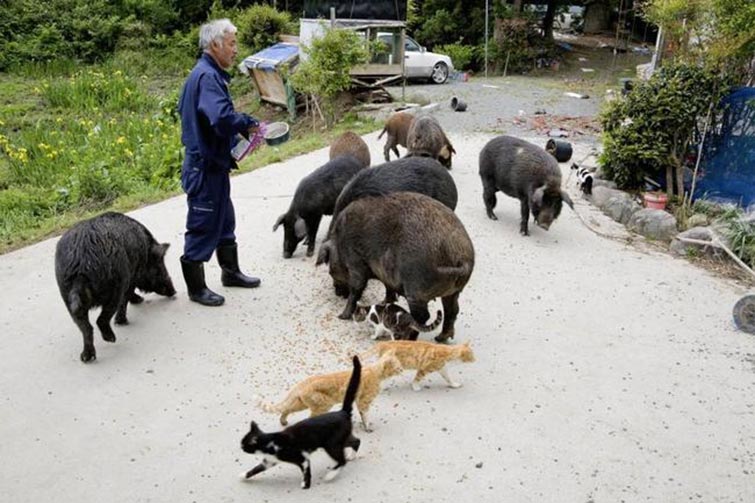 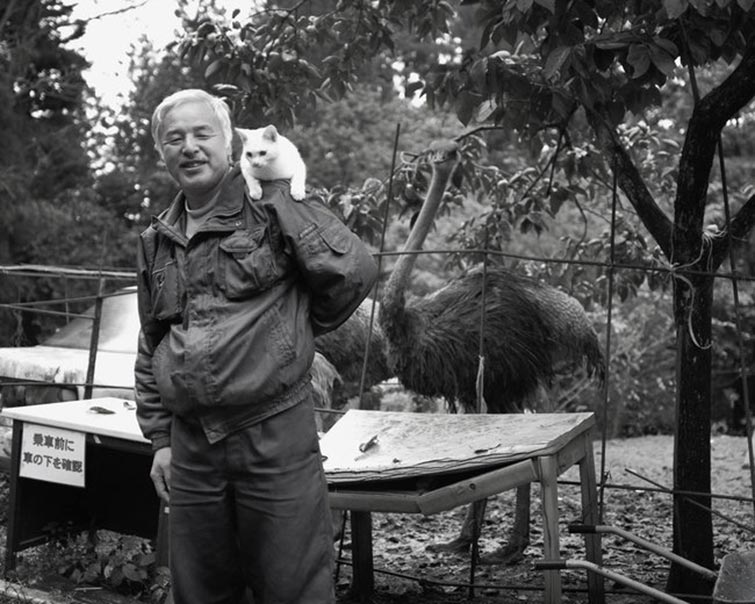 When he returned to his abandoned property near Fukushima, to check on his dogs, he saw countless other dogs, and animals, barking and behaving nervous, due to the lack of water and food. So he started taking care of every one of them. He manages to feed such a large number of animals until today, thanks to donations from people who admire his sacrifice and dedication to saving these innocent souls. The food he eats and feeds to the animals, the water they drink, everything must be brought in from the outside because the soil and water sources here are extremely contaminated and unsafe. 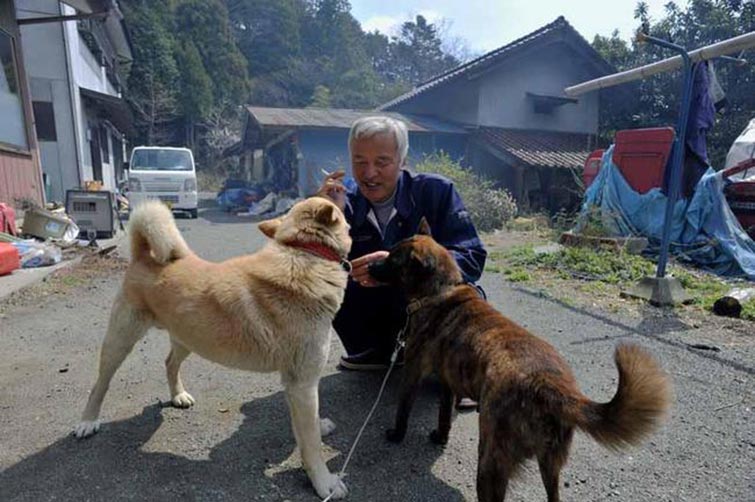 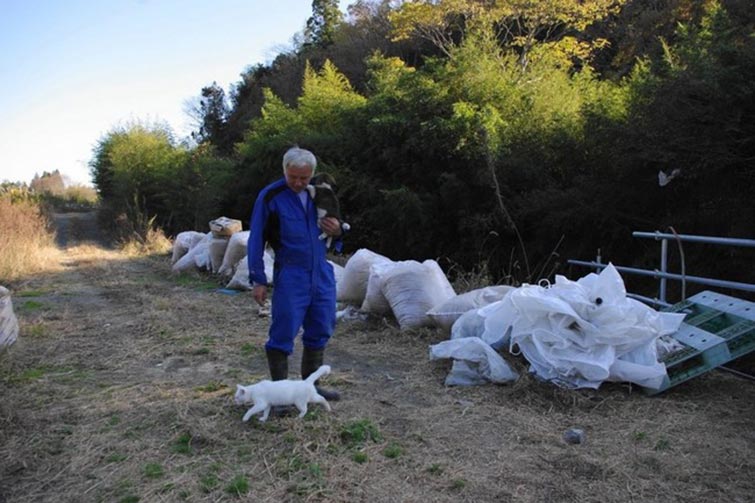