In Europe, medieval court jesters (or fools) are common features of the royal courts. Their mockery of the upper class made the feudal powers to look like being more related to their subjects. 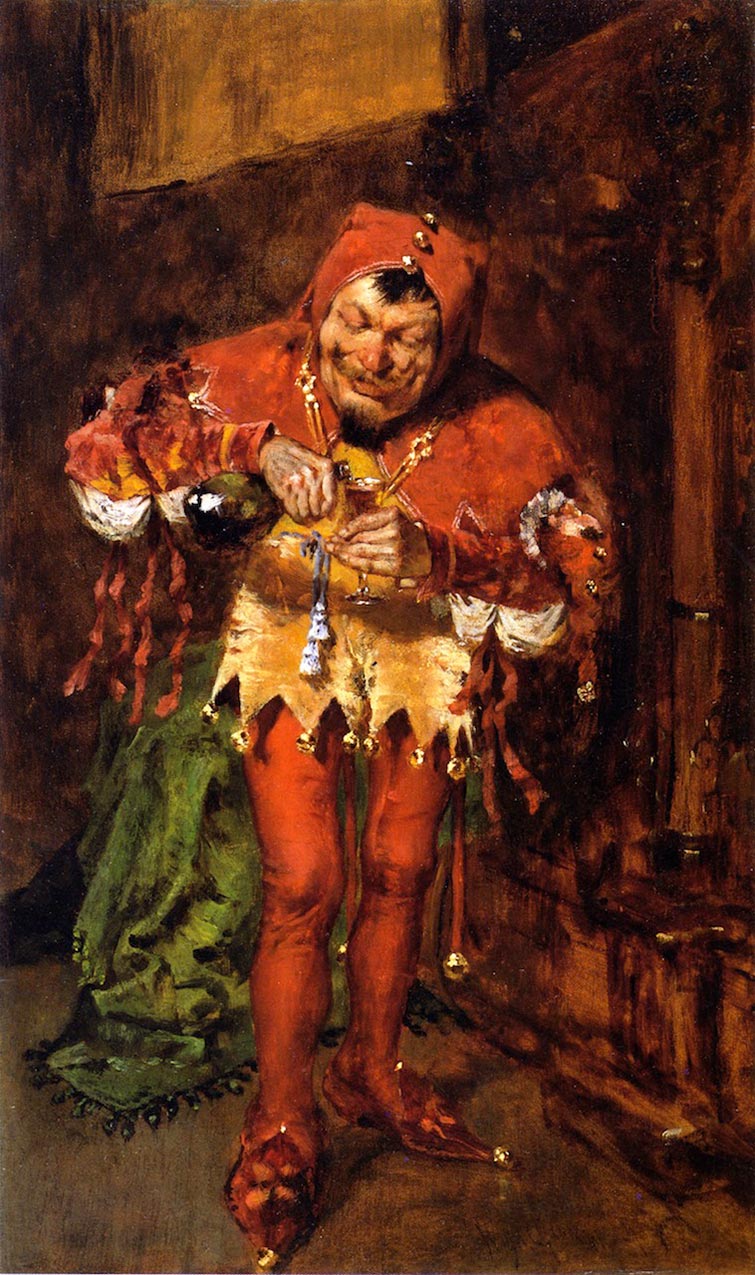 The then Chinese Emperors also had jesters in their courts, and they were chanced to poke holes into their policies. The fool Yu Sze infamously managed to stop the Emperor Shih Huang-Ti from painting all the Great Wall of China. No one at the court was willing to speak up because it was a bad and  expensive idea, except Yu Sze in his routines.

Back in the 16th and 17th century Europe, it was a usual thing for travelling shows moving from one town to another to perform clown-based stories like the Commedia dell’arte. Imagine “Whose Line is it Anyway” but out of the back of a wagon. 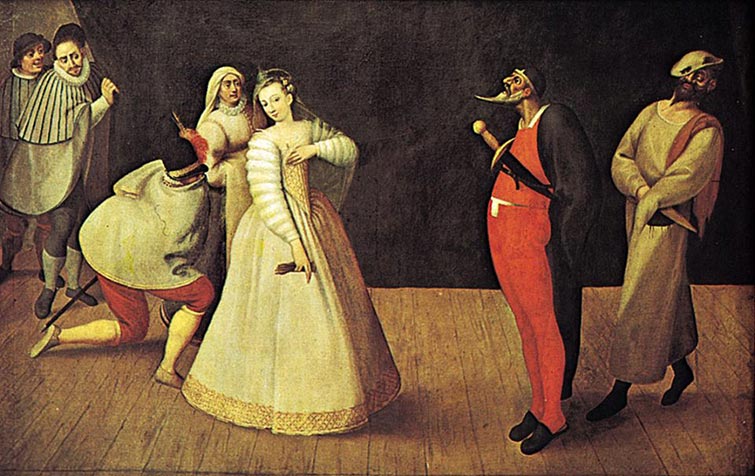 The 19th century London comedian and stage actor- Joseph Grimaldi was known to be the brain behind the red and white faced clowns. Joseph picked a character from the then British pantomime versions of the Commedia dell’arte, called it Joey, and expanded upon it to extreme critical acclaim. 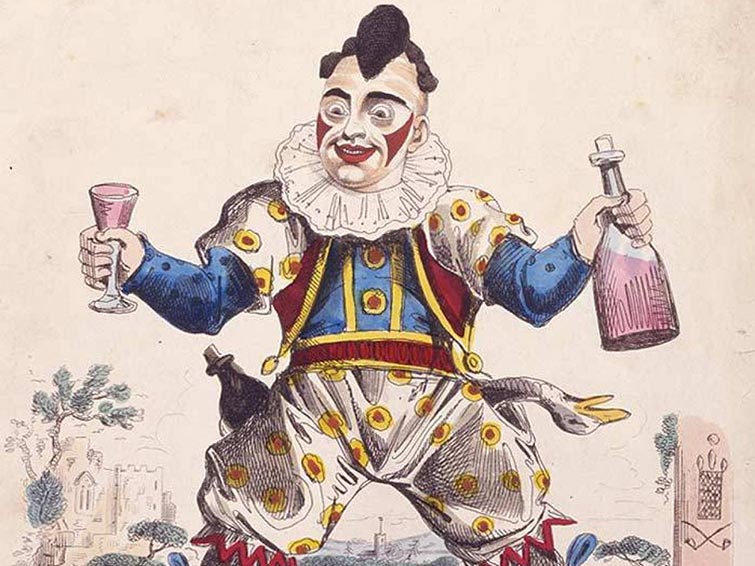 The Influence of Dickens

Charles Dickens contributed to popularizing the idea of the clown to be someone whose comedy is done to drown out their sorrows. One of the stories in his first hit “The Pickwick Papers” is this drunk and dissipated clown based on Grimaldi’s son. And Charles wrote a memoir from Grimaldi’s personal papers which emphasized the mishaps of his life. 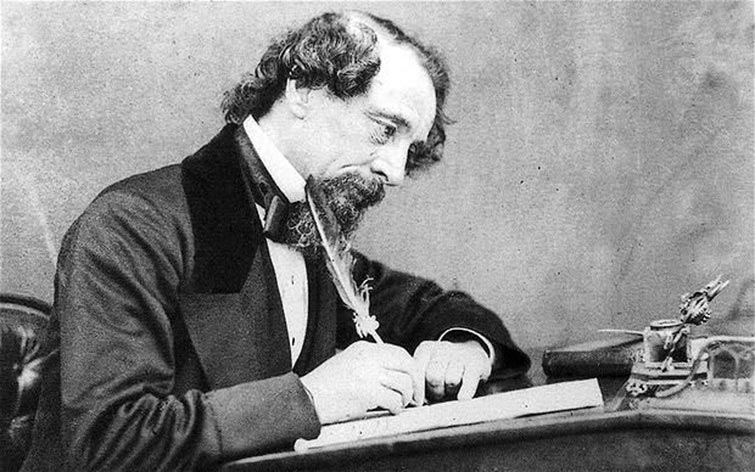