France as well do enjoy a bit of clowning. This mime Jean-Gaspard Deburau as his famed character creation Pierrot built up the popularity of the sad-clown: the long suffering and tragic fool. Think Mr. Bean. But really sad. 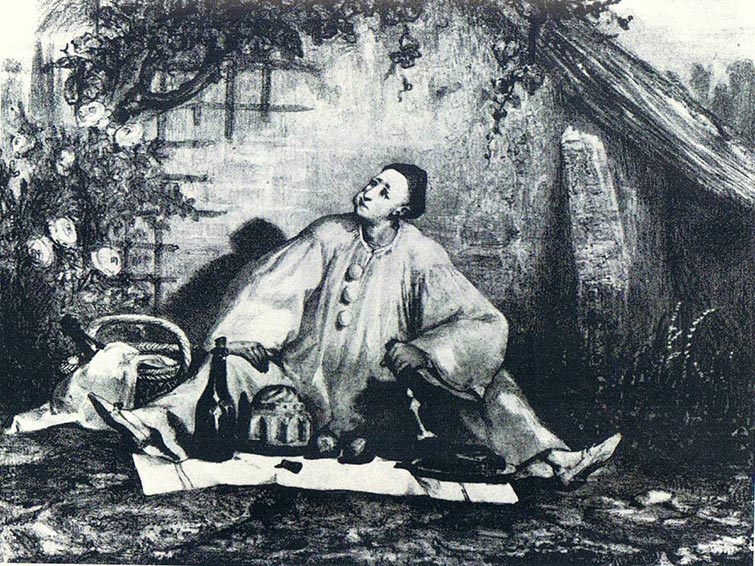 The opera I Pagliacchi brought the saga of a troupe called “The Clowns” to widespread. It also perpetuated the knowledge about a murderous clown. Spoilers: The lead clown in “spoilers”- Canio kills his cheating wife at its end. It didn’t help that around the same time I Pagliacchi hit super fame, Jean-Gaspard Deburau was in the newspapers for braining a boy to death with a cane. He was acquitted. 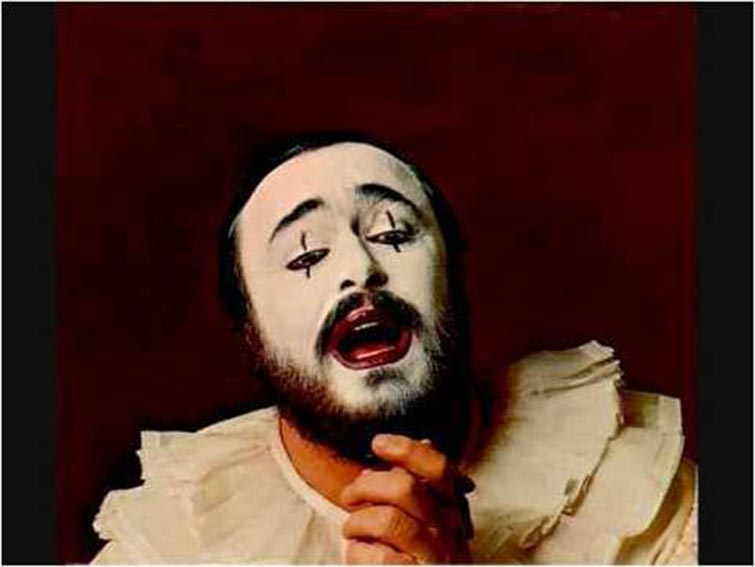 In the late 19th century, the Commedia dell’arte travelling troupes were gradually replaced by full-blown travelling circuses who did more than comedy. The circuses add clowns in comedy to fill the gaps between acts while they’re setting up new sets to balance audience’s adrenaline built up during its epic stunt shows and fear from the side-show freaks. 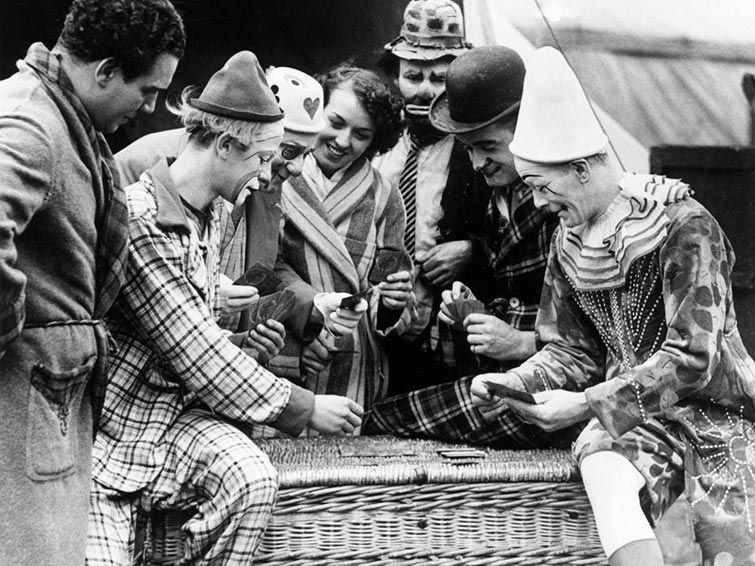 The Hobo Clowns of The Great Depression

At the Great Depression, hobo clowns became more popular as reflections of the new out-of-work every-man decimated by the economic downturn. The clowns used the tragedy of the times to shape their comedy with five-o-clock shadows and tattered clothes. 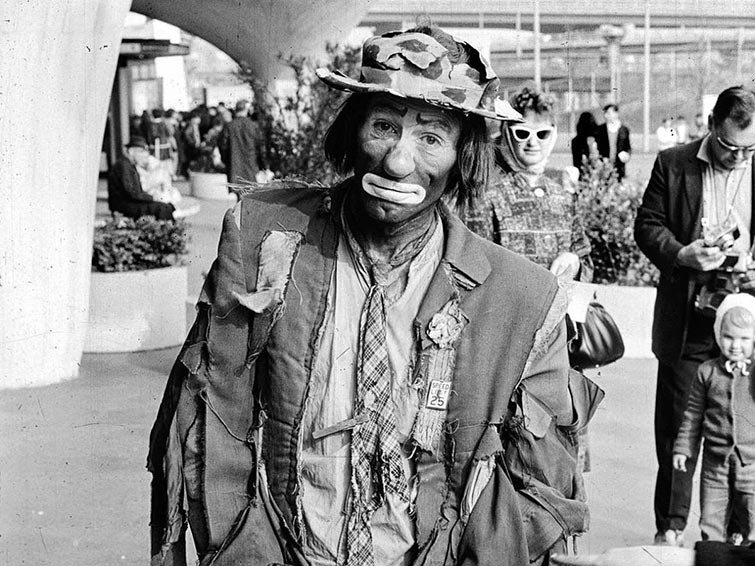 The television now offers a new medium for clowns, and a new target audience too. Where clowns had initially been satirists of the court and socioeconomic systems, they now became slapstick charmers of kiddies. Some shows such as “Bozo The Clown” were specifically aired in the mornings and at noon to catch the kids.