The Economics of Ronald McDonald

Clowns have become marketing ploys for kids’ products. In 1963, McDonald’s added in Ronald, their pied piper of fast food to encourage kids to make their parents take them to McDonald’s

The very short brightening of clown pop culture in the 1950s and 1960s was dulled as John Wayne Gacy (one of the most terrifying serial killers of the century) disguised to be a clown. Murderer John Wayne Gacy and his clown alter-ego Pogo killed not less than 35 fellows in the Chicago area. When he was arrested, he reportedly chillingly protested. “Clowns do get away with murder, you know” 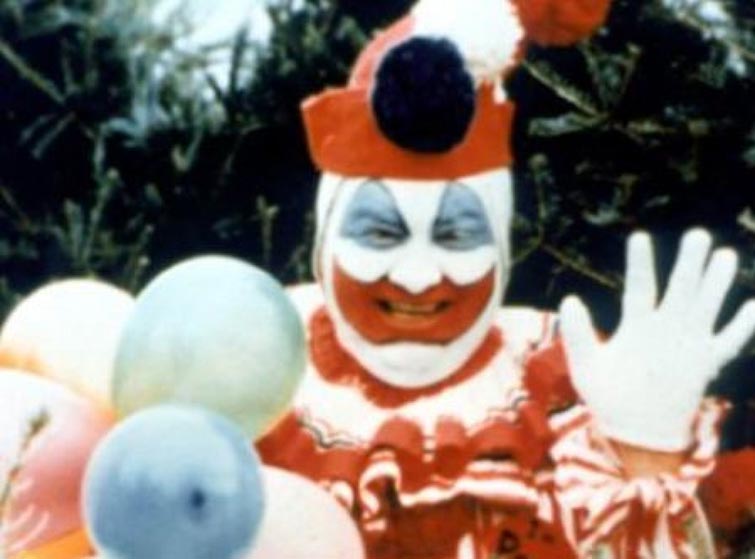 The clown horror trope was further carried on to the 1980s burst of scary clowns in pop culture. Led first by the publication and secondly by filming of Stephen King’s “It,” terrifying clown thrillers such as “Attack of the Killer Clowns from Outer Space,” “Funnyman,” and “Clownhouse” found their ways into theatres, and our nightmares began.

Clowns are any ambiguous figure that balances precariously between laughter and tears of fear. In contemporary society, Clowns are simultaneously hospital therapy for sick kids and nightmarish ones like Twisty on “American Horror Story: Freak Show.” They’re and will always remain ‘complicated.’ based on their regulations. 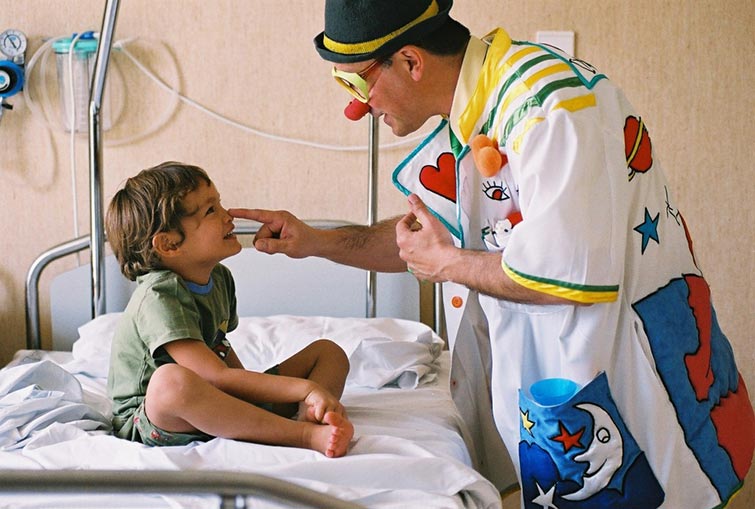