In one of Tel Aviv’s oldest neighborhoods, a 19th-century Neo-Roman landmark with views across Jaffa’s 4000-year-old port to the Mediterranean sea has been reimagined as the Jaffa Hotel. 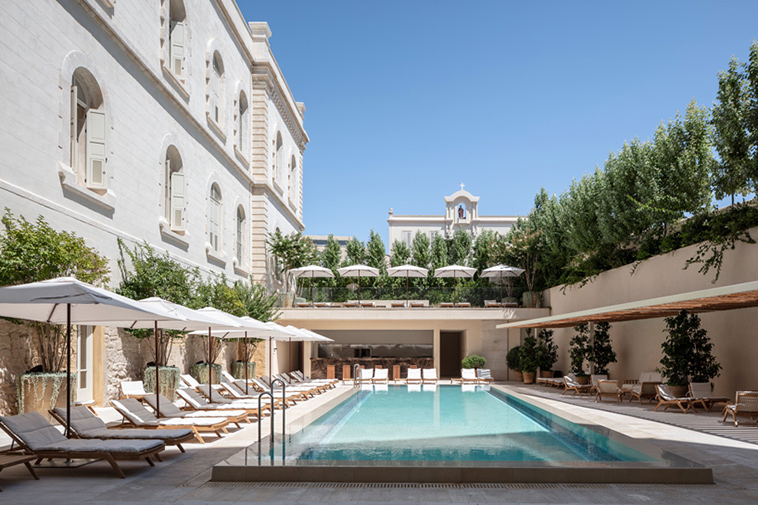 British designer John Pawson has restored a former French hospital and monastery in Tel Aviv‘s oldest, most vibrant neighborhood into the Jaffa Hotel. together with conservationist architect Ramy Gill and a team of restoration experts, Pawson transformed the 19th century, neo-roman landmark for over a decade, maintaining the raw untouched surfaces and seamlessly blending old with new. The Jaffa, a historic former hospital and monastery, combines dramatic architecture with slick modern interiors in Tel Aviv’s most storied neighborhood. Its grand, good looks are matched by smart restaurants, stylish cocktail bars, and a relaxed pool area in which to escape the commotion of the city. 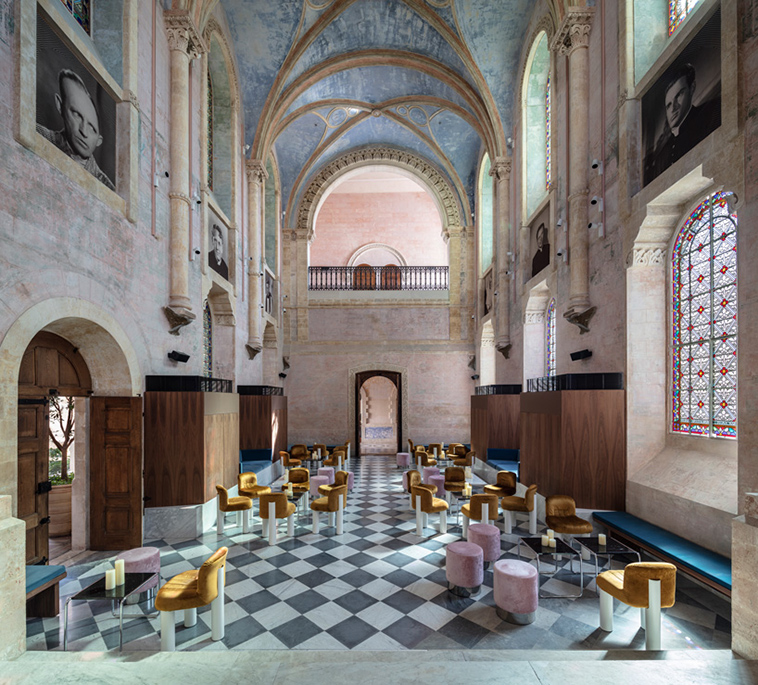 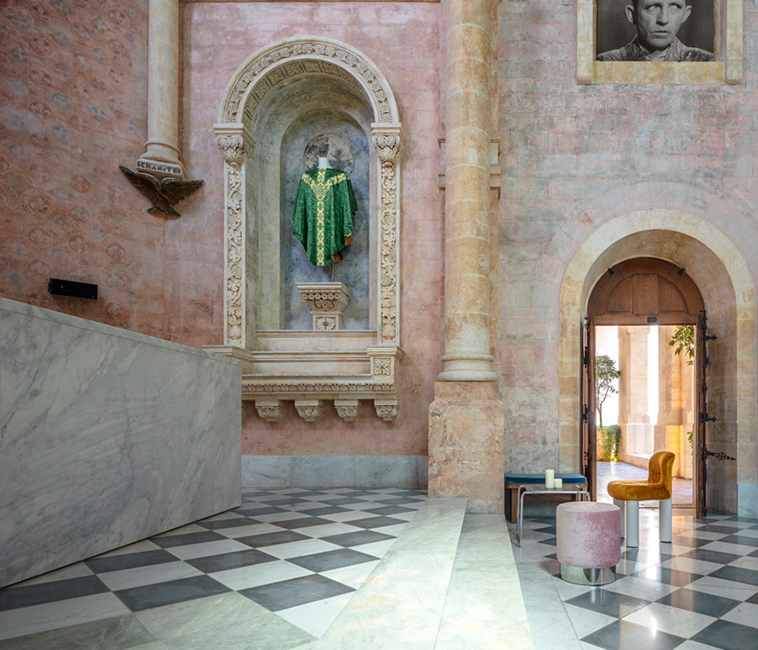 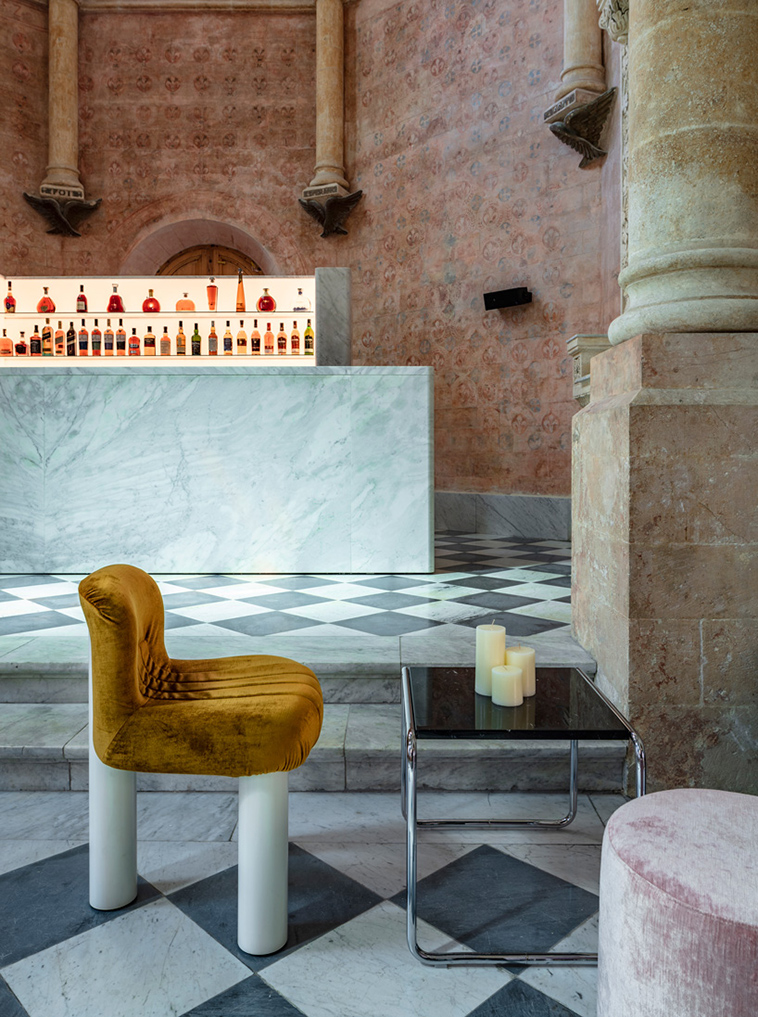 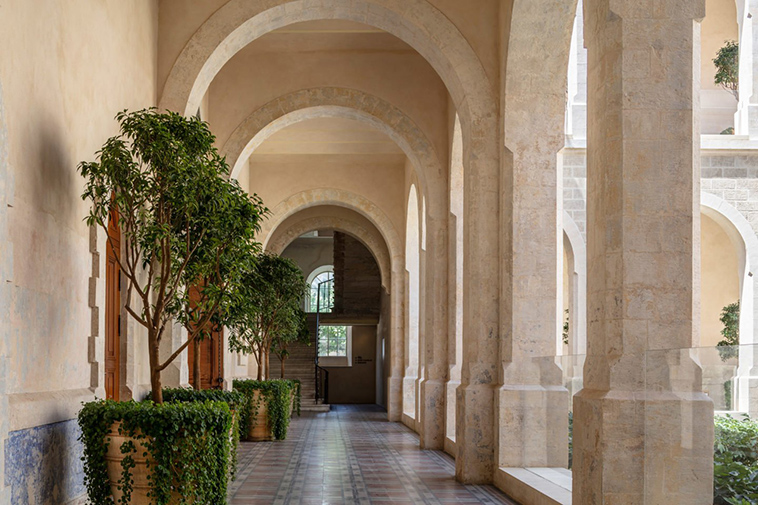 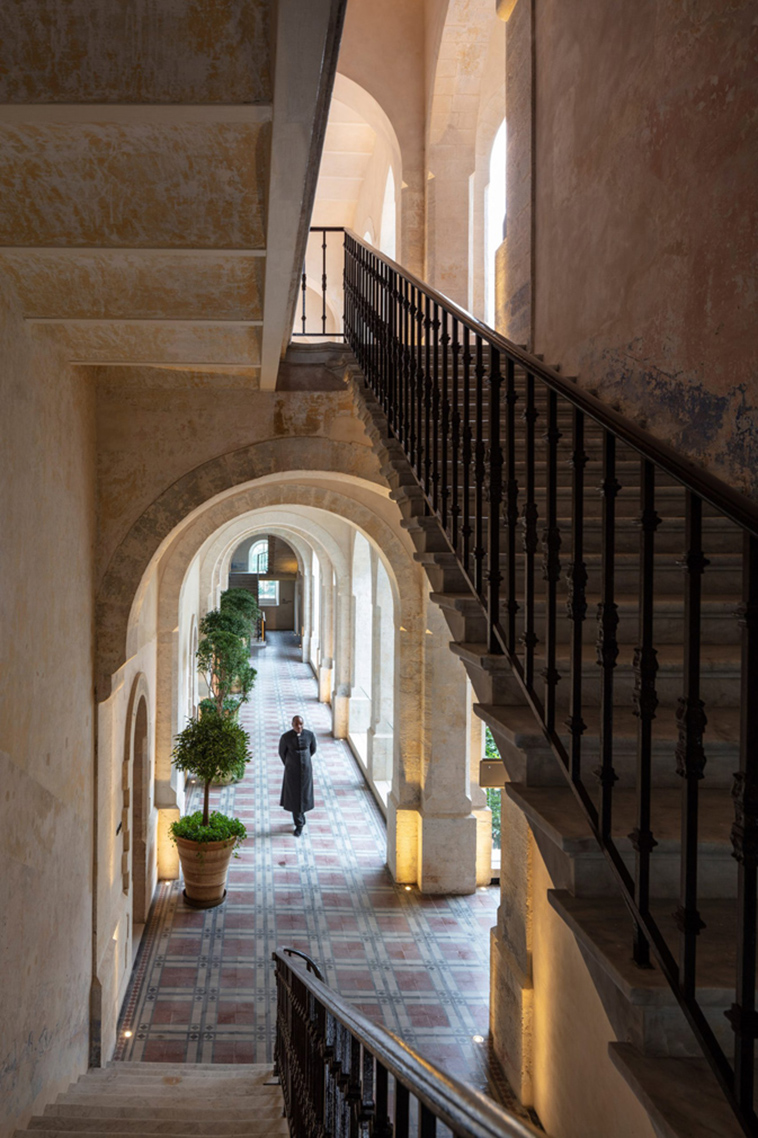 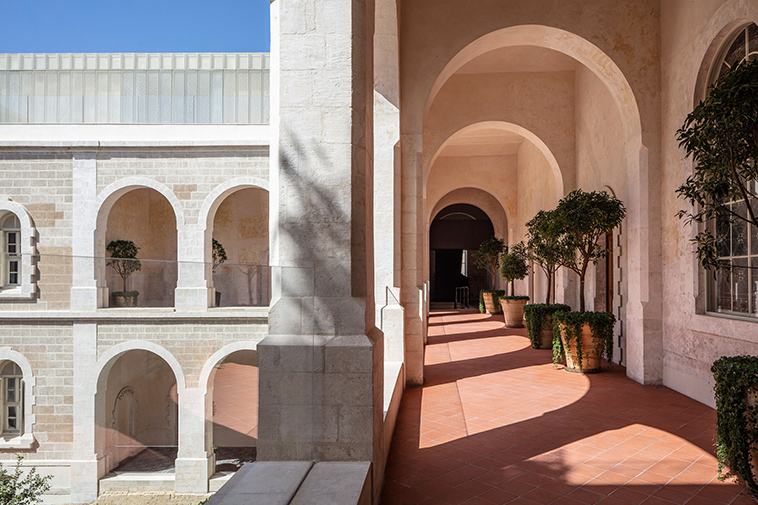