The city of Lod, Israel made a discovery in the 90s which revealed partial ruins of an ancient Roman mosaic mural. Thought to be from the Roman and Byzantine period, it was believed to be part of an extravagant floor in the home of an affluent villa from the time. What was even funnier was the fact the discovery was met when the city was undergoing reconstruction of their sewers! Known as the Lod Mosaic, it was revealed to the world, and plans were made to make a visiting section for tourists to take in the amazing sites.

Construction for this leads to even more discoveries, revealing the entire mosaic floor which has remained in remarkable condition considering its almost 2,000 years old! The intricate detail of the mosaic is more than impressive, with the gorgeous art on display throughout the design, with various aspects of life in that time period depicted. The colored stonework features a display of hunting life, with the likes of fish, birds, and other animals showcased. 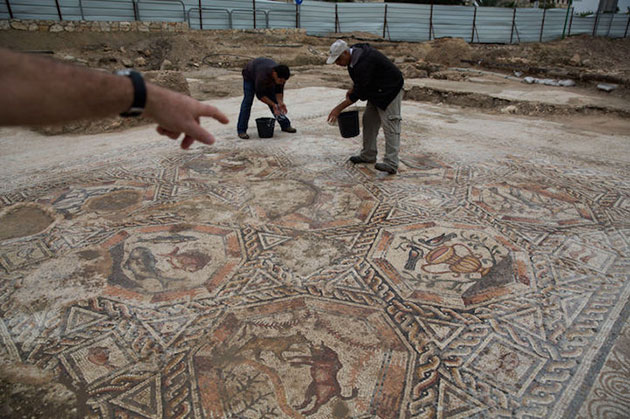 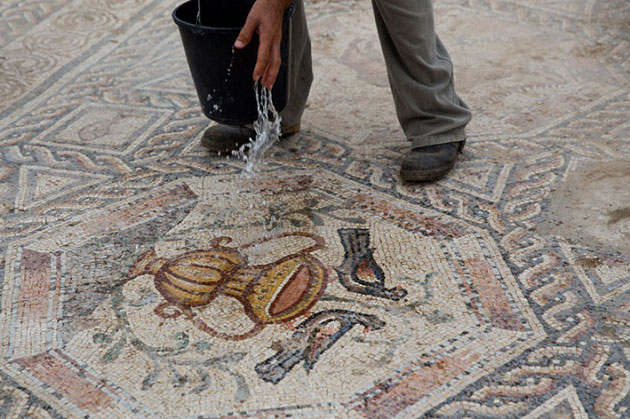