Poor Hobo didn’t know he was a fat cat. He wanted to run with the skinny cats, who went through the stair banisters, but when he followed he got stuck. Seriously, totally stuck. He was going pretty fast. At first it was funny but he started panicking and I had to pull him out.

Thats when I realized that cats don’t know how they look. They don’t have mirrors. Poor chunky boi.
Darths_Desire

Have a parrot, who is a devout Destroyer of Things™. We built him a bridge so that he could get around his cage, and he stood on it while trying to dislodge the branch he was perched on. Obviously he promptly tumbled down, but he is one optimistic burb who was right back at it lolol
WhyAmILikeThisEw

My two piggies once fought over a piece of veggie neither of them liked, but because one of them had food the other had to steal it, then drop it because it tasted disgusting, then get it stolen, then get mad because his brother had food, steal it AGAIN…. I finally removed the veggie.
BlackChimaera 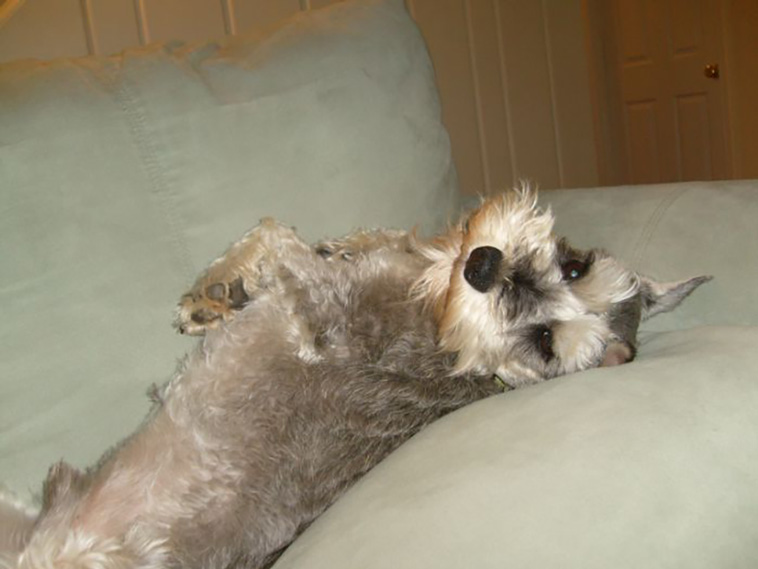 My beautiful miniature schnauzer stuck her head in an empty tissue box after pulling out all the tissues, started freaking out then ran into a door. 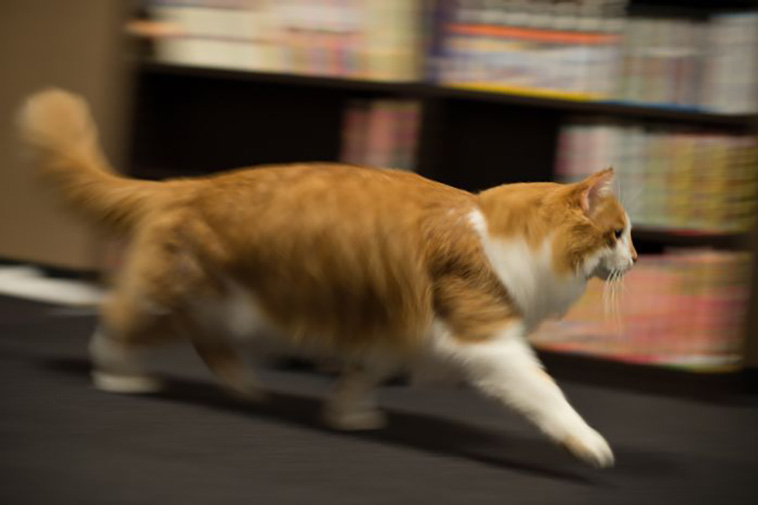 I had a mouse in my kitchen a few years ago. I’ve never seen a cat run away from a mouse. Much less run away as fast as he did. He did redeem himself years later. Sherman did some stupid stuff in his days, but that was a head scratcher. 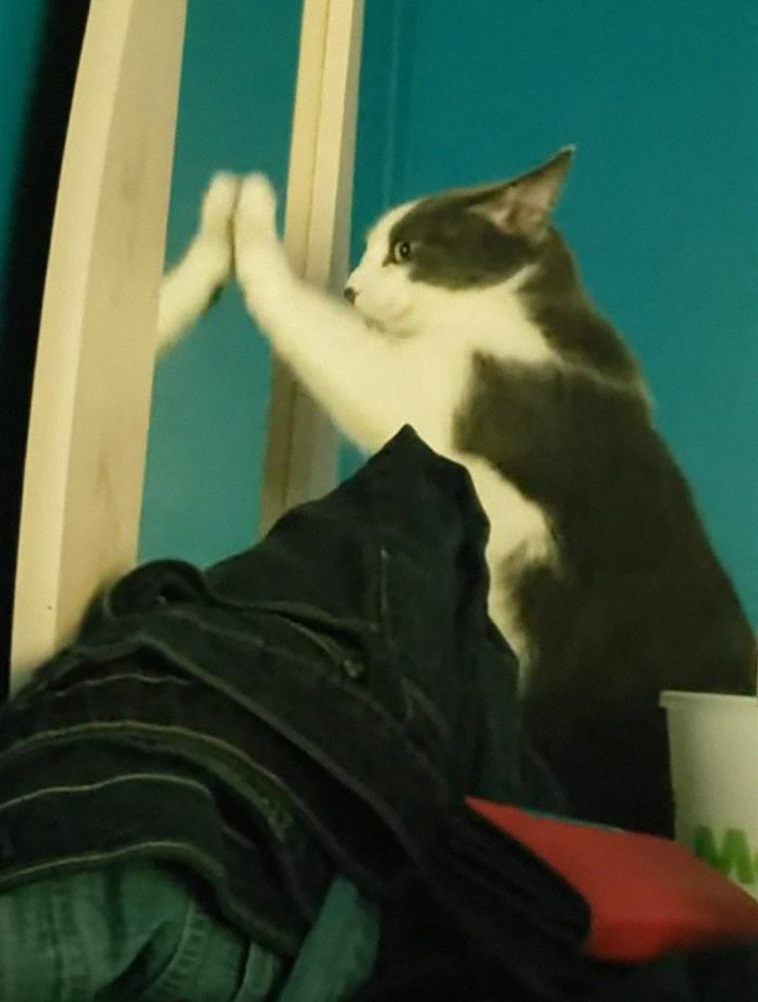 One of my cats doesn’t seem to understand mirrors. Every day he swipes at his own reflection. I have started throwing a blanket over my mirror before I go to sleep so he won’t wake me up this way. I recorded it.

Walked into a wall. Not ran just slowly walked into it. My cat is dumb. But I love him.
heardbutnotseen2

My cat tried to eat my cactus because I’m told him not to. Cactus won.
JessSly

I have a goldfish that’s scared of his own fart bubbles.
charreddiggingstick

We have a 10 yr. old Black Labrador Retriever. He’s a big sweetheart, and surprisingly intelligent.

When we had our hobby farm we lived alongside a river, and Bones (the Lab) loved to run free around our property.

Now I’m not sure why they do this, but Labs seem to love to roll in really bad smelling things they find on the ground. One spring afternoon I let him outside to go and do his business. When he came back 20-30 minutes later he was covered in putrid slime, fish scales and mud.

Apparently, he’d found a badly rotten fish alongside the river bank, and decided to roll ALL OVER in it!!! And this is the funny part. Instead of moping around with his tail between his legs, ashamed of what he’d done, as dogs sometimes do when they get caught doing something they know they shouldn’t have done, NO, Bones is strutting around like the king of the jungle, SO PROUD of his accomplishment!

Even after I thoroughly bathed him (with me gagging and dry heaving thru the whole process), stupid dog just wreaked of rotten fish for weeks afterward!!!
Lutefiskaficionado