Our pets are much more lovely and funny with their stupid behaviors. A Reddit user asked people to share the stupidest things their pets do and here are 40 of them. 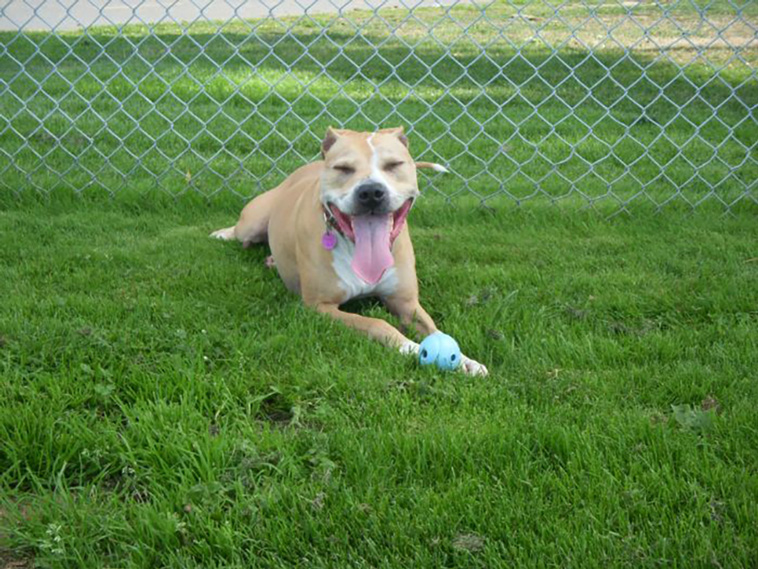 I have a pitbull. One day I hear him growling and barking while outside. This is not normal for him. He usually will only bark 1-2 times when he is ready to come inside, so I was a bit concerned.

I go outside and he is having a standoff with something. He keeps inching closer to something I cant see, then growls/barks and immediately runs away and repeats the process. I call out to him and he comes over and whimpers a bit then returns and continues the routine.

I get closer expecting to see maybe a toad, mouse, something.. anything. There is nothing but grass and a dead leaf. Turns out that he was having a 10 minute standoff with said dead leaf. It was just windy enough for it to rustle a bit, but not move. I proceed to pick up the leaf and he lets out this shriek as if I was in immediate danger. I look at him and crumple up the leaf and he just tilts his head like “oh..” and proceeds to lean on me for pets.

A 50lb pitbull terrified of a leaf. What a dumbass. 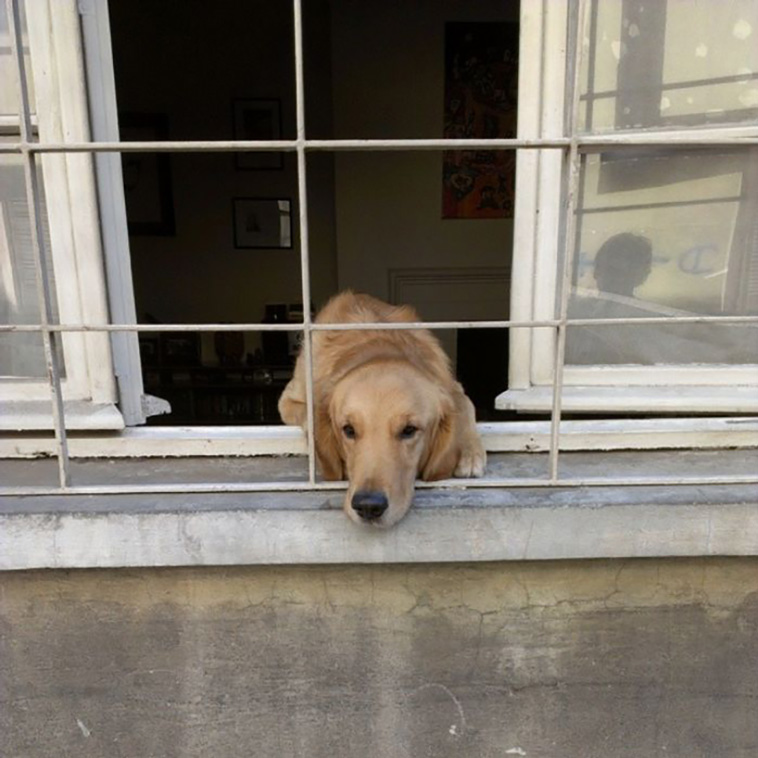 My dog wouldn’t come in from the front garden so I rang the doorbell and she ran straight in so she could look out the window to see who was at the door. 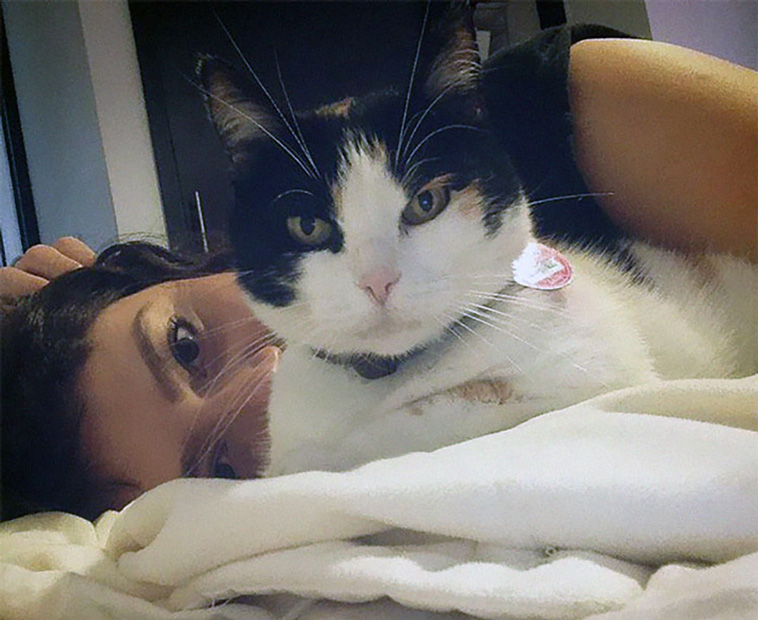 At 4am I woke up to the sound of my cats ‘I’ve hunted and caught a thing’ noise. It’s a high pitched squeak/meow/trill/music of the happiest of cats.

She was running closer and closer, squeaking all the while, muffled slightly by the fact she obviously had her prize in her mouth as she ran.

I live in a place that rarely gets mice or anything nasty, so as usual, I just assumed it was her toy and she wanted to show it off.

Then she dropped a full bag of bagels on my face. 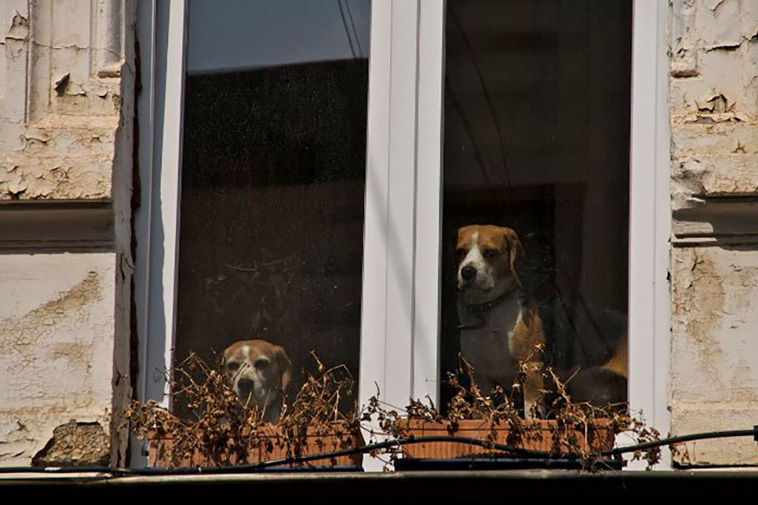 At 4 pm, my dogs look out the front window to watch for me coming home from work. They still do this despite the fact I’ve been working from home for a year. 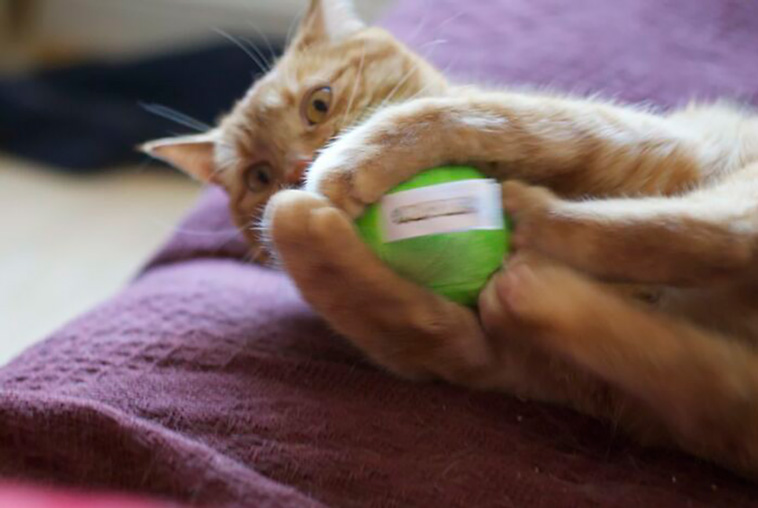 My cat is a special little creature. She was having the zoomies one day, sprinting around our hardwood floor. During this, she decided that her ear was itchy so she sat down to scratch it, then decided her foot (the one doing the scratching) was dirty, and had to clean it. The end result was her kicking herself in the face repeatedly with her tongue flapping all over, and since none of this chain of decisions involved stopping, she was sliding across the floor on her ass for the entire event. 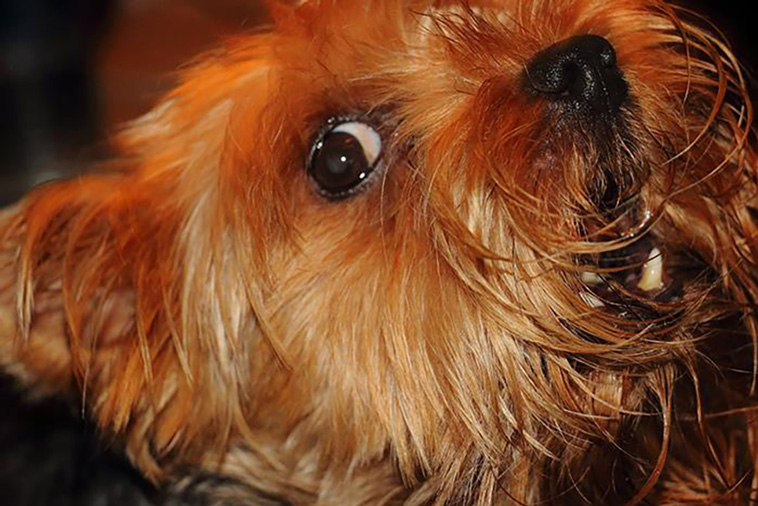 She farted and then looked over her shoulder, growled, and barked at her butt. 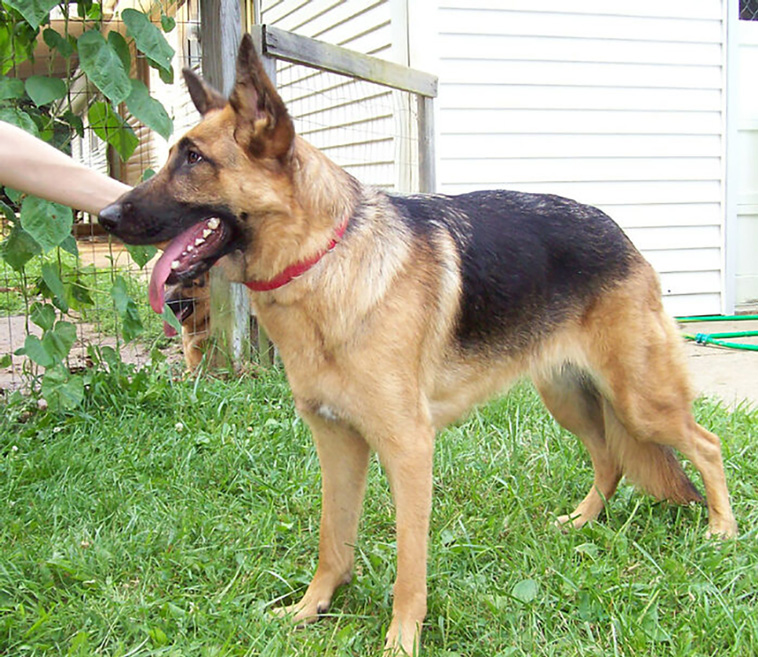 We have a big German shepherd, one summer night a couple of years back it was humid as hell and thunder was sure to happen.

Doggo was asleep in back garden ( we were having a small BBQ just me and the Mrs) doggo was dreaming and letting out the little yips and woofs, plus the legs were doing the pretend running thing.

Thunder and lightning started miles off over the bay and we were enjoying watching it , suddenly overhead there was one hell of a crack and flash , doggo in semi sleep semi s**t scared state charges off down the garden head first into the side of the bouncy castle that we had up for the kids, catapulting herself off at a sideways tangent into the paddling pool wiping out totally as she cartwheeled into the water.

It was at this moment she fully woke up and sat in the pool wondering why she was wet and why her humans were absolutely wetting themselves with laughter.

(She got a burger of the BBQ for her troubles in sympathy.) 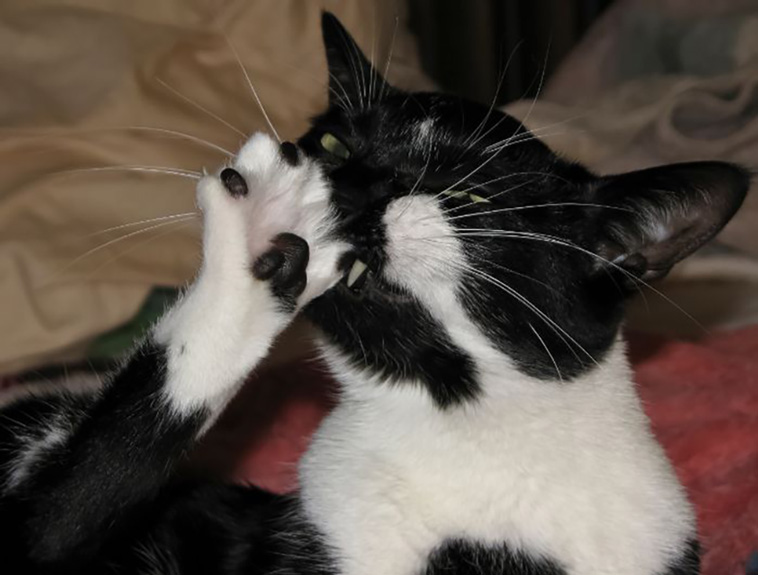 I love it when my cats fall off something and get embarrassed then immediately start cleaning themselves with a “yeah, I meant to do that” attitude. 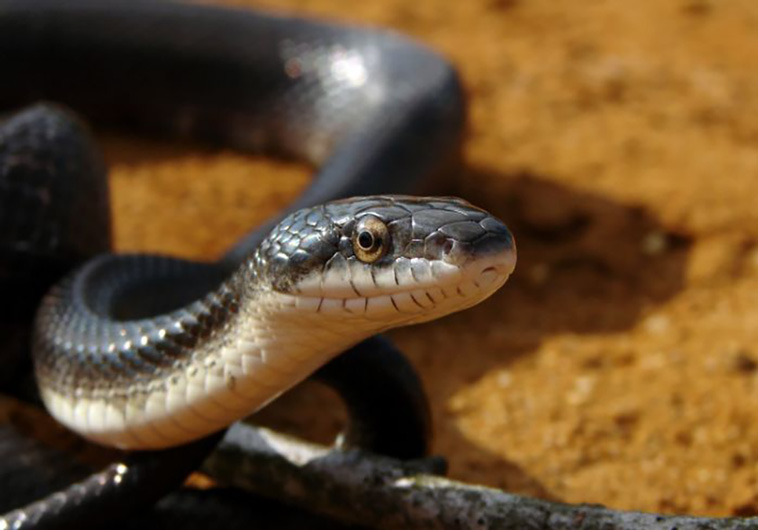 Last night when feeding my snake she missed the rat and instead bit herself and then freaked out because something was biting her.. 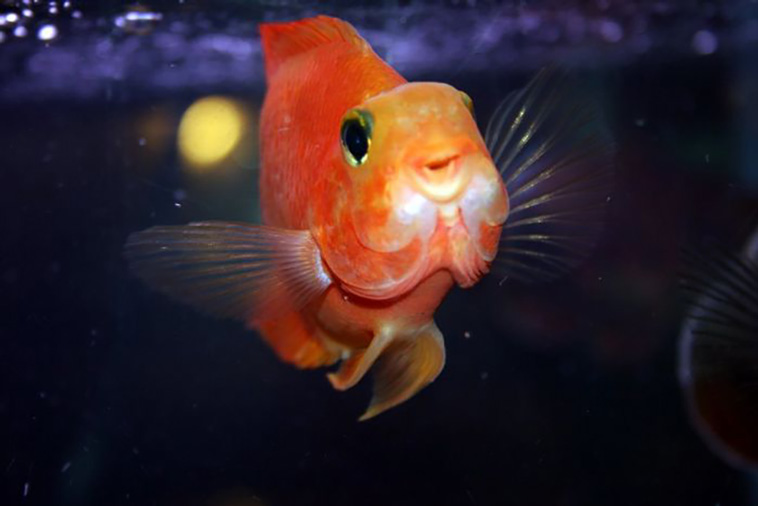 I have a goldfish that gets wayyy to excited for feeding time. More often then not it likes to litterally jump out of its bowl into my hand where im holding the food…

A true suicidal dumbass but i still love that fish.