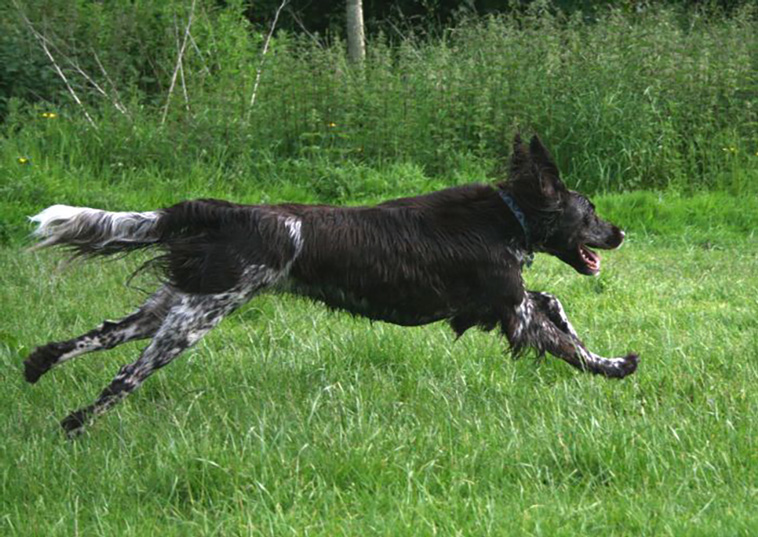 My dog was sniffing around a tree and bumped into a dandelion. He yelped and hopped away.

I never let him forget that time he was scared by a dandelion. 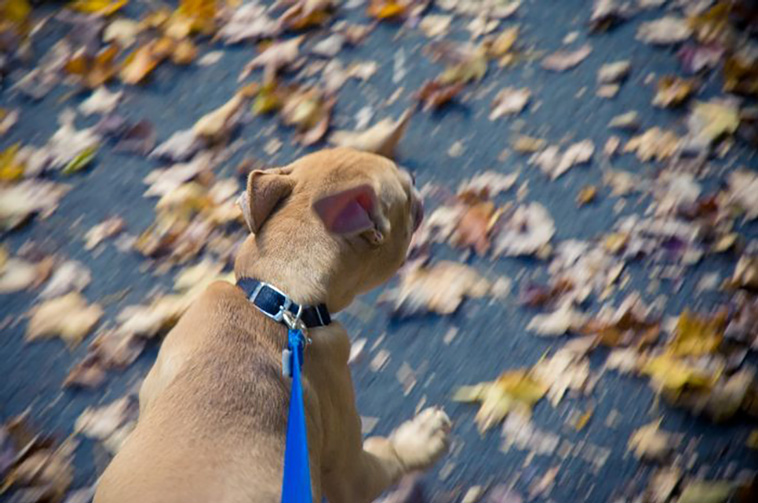 I have a 85 lb pit bull-mastiff rescue mutt. He is so terrified of my neighbors’ little french bulldog that he will flee from her at full speed and drag me along for the ride. 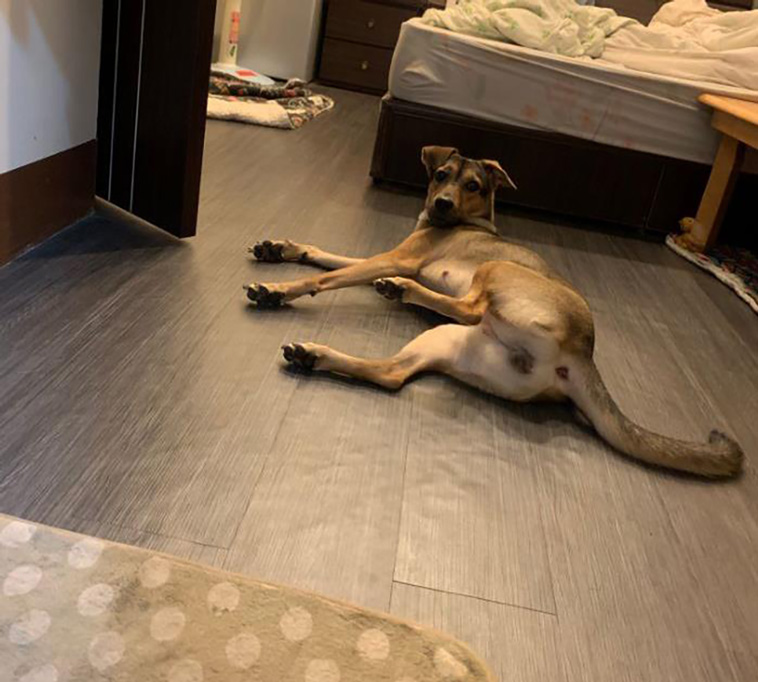 My dog used to think he was gunna get in trouble for farting, so he’d sneak away. Like a ninja farter. Walking into rooms, farting then leave. Tbh, I think he knew his farts were rancid. 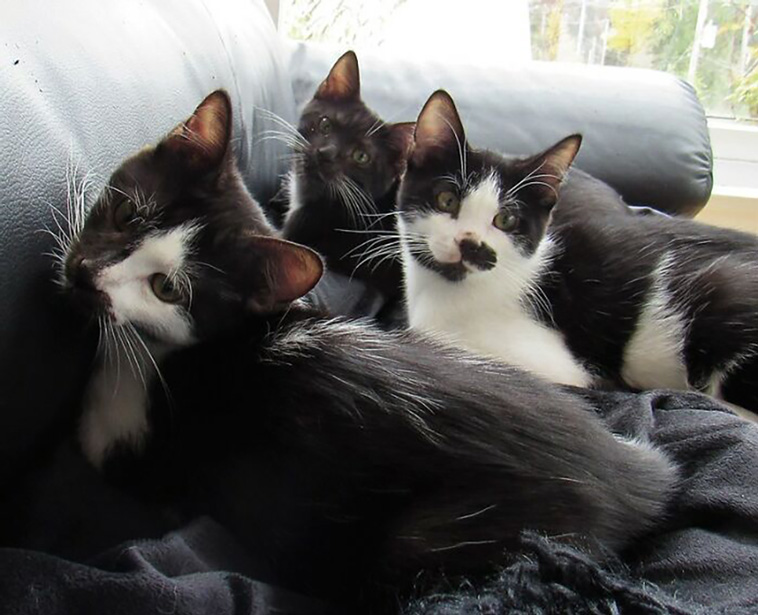 I have 3 cats. I compare them to the 3 bears in Goldilocks. One drops a deuce in the box and is so offended by the smell he runs out like he’s scared of it. Sometimes he still has a hanger that we’ll find later. Another will stay in the box and attempt to bury his leavings like he’s Captain Flynn burying his Treasure, he’ll spend upwards of 2-3 minutes covering it. Finally we have the cat who does it just right. She’ll do her business, give it a small spattering of litter over the top and hop out with dignity. 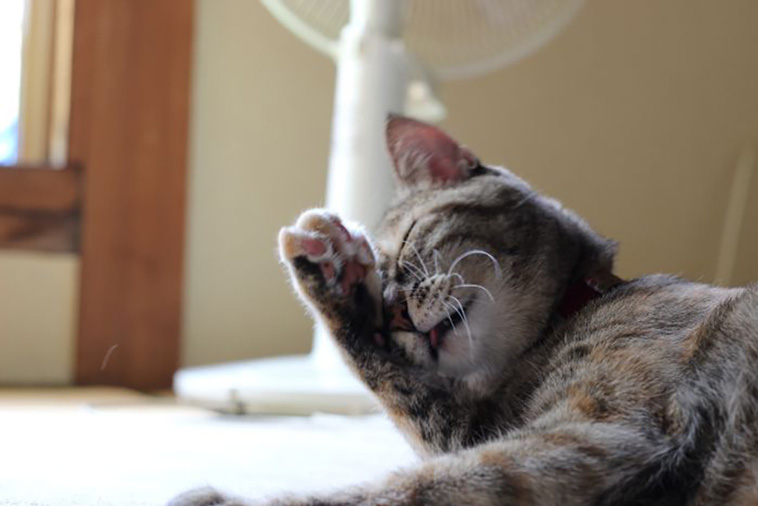 One of the cats that my parents has, licks her left paw and cleans her face with her right paw, and vice versa. 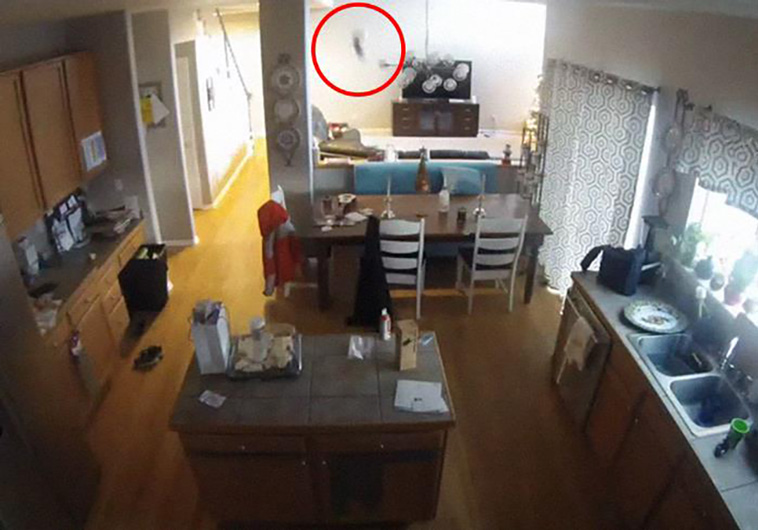 My parents were staying with us for the weekend in our upstairs bedroom. The cat was outside the door looking to play and had brought it’s toy mouse with them. So my dad tosses the toy a little too hard and it ends up going over the upstairs railing. At which point you would assume the cat would be like, nah, but not our little guy. He jumps straight off of the ~12′ cliff after this toy.

The cat full on bounced off the floor and went right back to playing with my dad. Only later when I heard the story did I realize that I had my security cam facing that direction.

The cat was all good after this incident, but it scared the hell out of all of us. 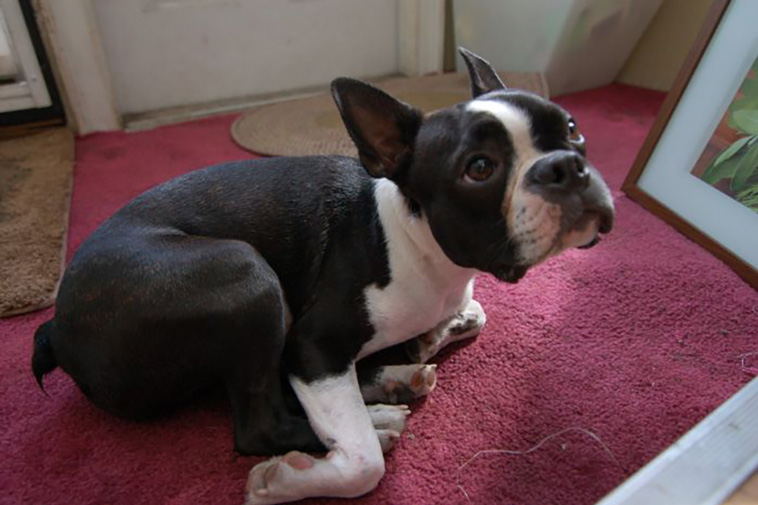 Years ago we had a glass kitchen table top and our dog was laying underneath watching us eat and decided that it was going to jump up and grab some food, only he was blocked by the glass table top. Ouch.

We have a chicken with scissor beak. It’s a condition that causes it’s beak to grow at odd angles and without extra care and attention it’ll starve to death. She gets fed in the morning and again in the evening and it’s fairly regular so she gets really excited at these times.

Not too long ago my wife is making the food for it’s evening meal and the thing is going batshit insane and throwing itself against the front of it’s cage. Before I can help it, it manages to get the door open and comes bursting out of the cage in a flurry of feathers and frenzy. My wife, now holding a cup of baby food and some other stuff turns around just in time to catch the chicken with her full face. She flails about as anyone would do when suddenly confronted with an overly excited ball of feathers to the face, and ends up dropping the food, the feeding syringe, and probably a few years of her life, before attempting to catch and restrain the frantic creature. The critter refused to come down and proceeded to ride atop her head the whole time she was preparing a fresh batch of food for it.
shroom2021

One time, I had to give my cat this medicine in his mouth through a syringe. He absolutely hated it and would run away every time he’d see me coming with the medicine. That was until I shook a bag of those Temptations treats. Every. Single. Time when he heard the sound of that bag he’d come running to me. That’s when I’d grab him and administer his meds. He’d then quickly run away. Then I’d shake the bag again to administer the second dose, and he’d come running back lol. Happened every time without fail. I have no idea what they put in that stuff to make it so appealing.
oddoutlier 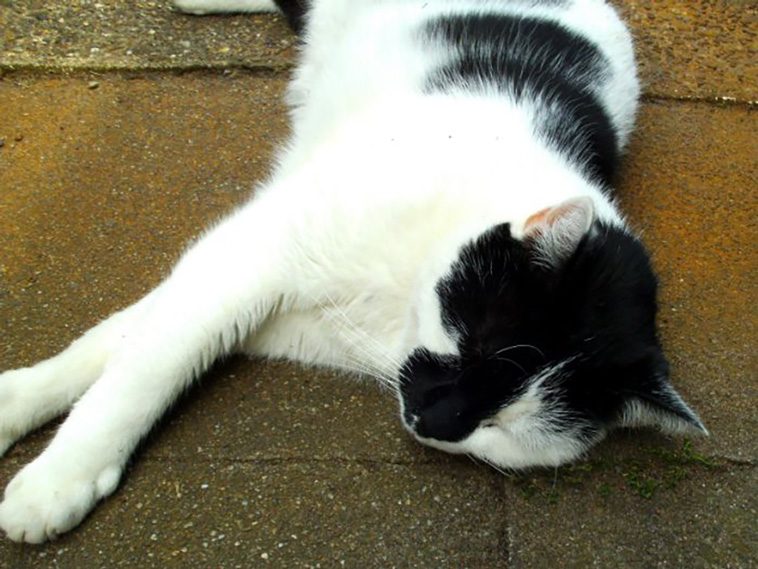 My dad was giving his car an oil change. He had the tray of old oil out of the way to deal with later. Our cat took a nap in it.