Just when you thought people don’t care about animals, there’s always someone who will prove you wrong!

A couple was driving home one evening in Florida when they saw a dog who was obviously abandoned on the side of the road. His fur was serious matted and he could barely respond to their presence. It was so obvious he had been badly neglected over his 4-years of life! 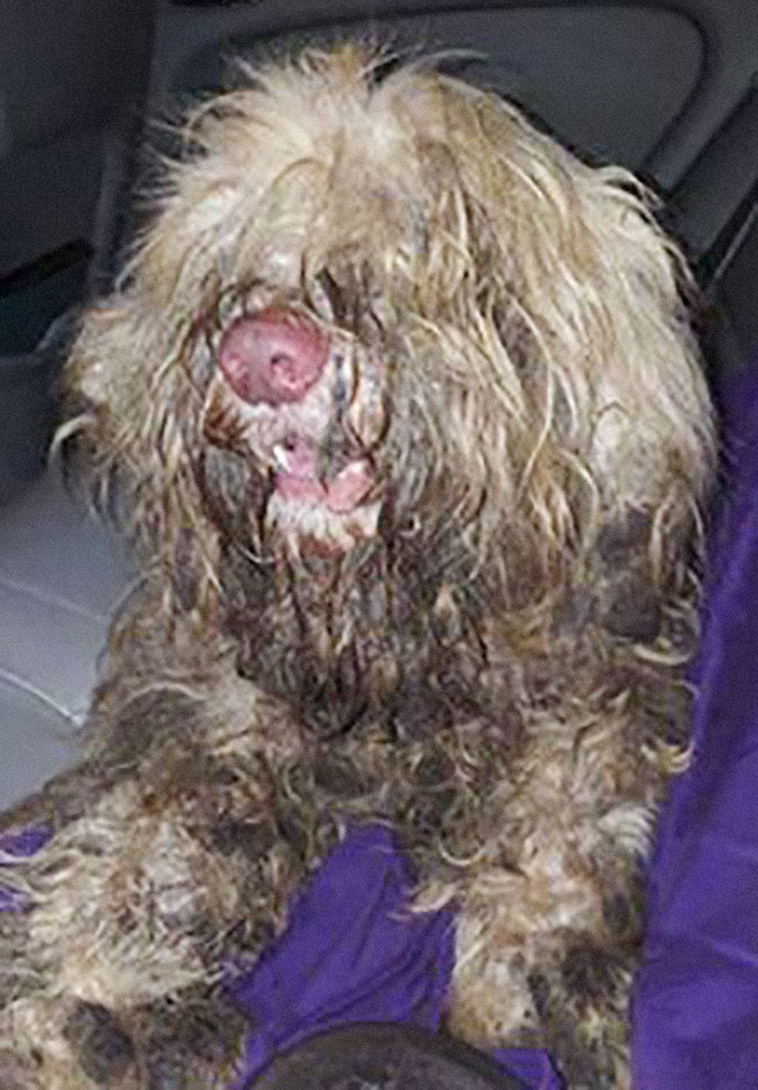 They were not able to keep him, even overnight, so they reached out to social media to find someone to help out. The plea was answered by Kari Falla, a professional groomer. 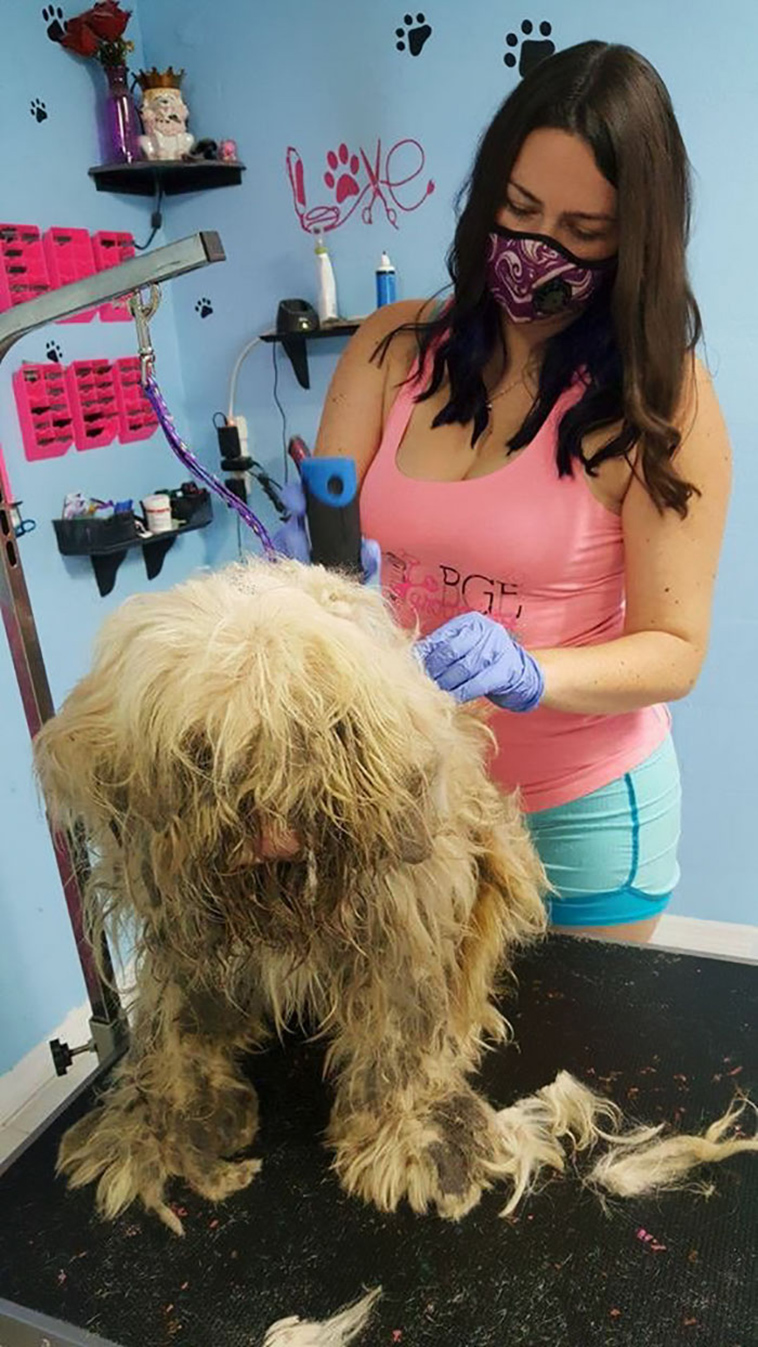 Falla spoke with Inside Edition and said that if a dog’s coat is severely matted it can prevent blood flowing properly and will cause bruising. 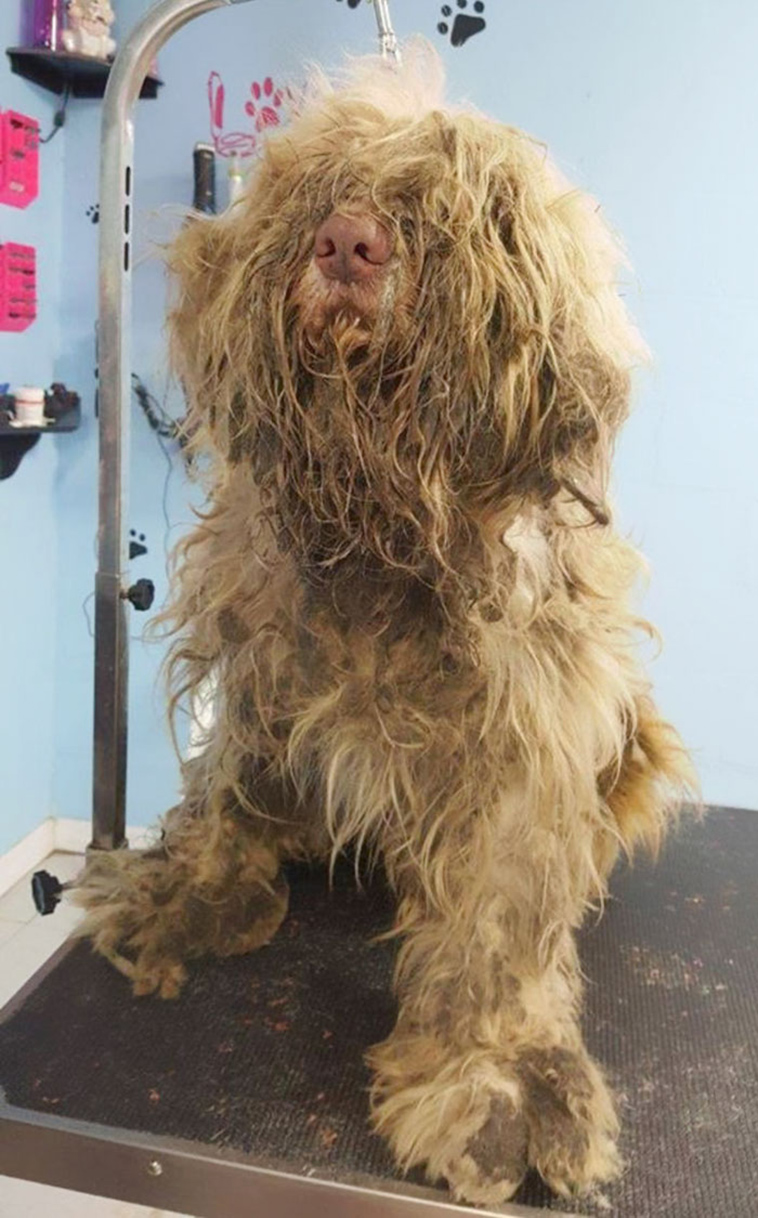 She understood that this poor dog needed immediate attention so she rushed off to her salon “BGE Grooming and opened her doors in the middle of the night to take care of him. She understood from communication with the couple who found the dog, that he was in bad shape, but when she laid eyes on him, she could not believe what she saw.  He couldn’t walk and smelled like death. 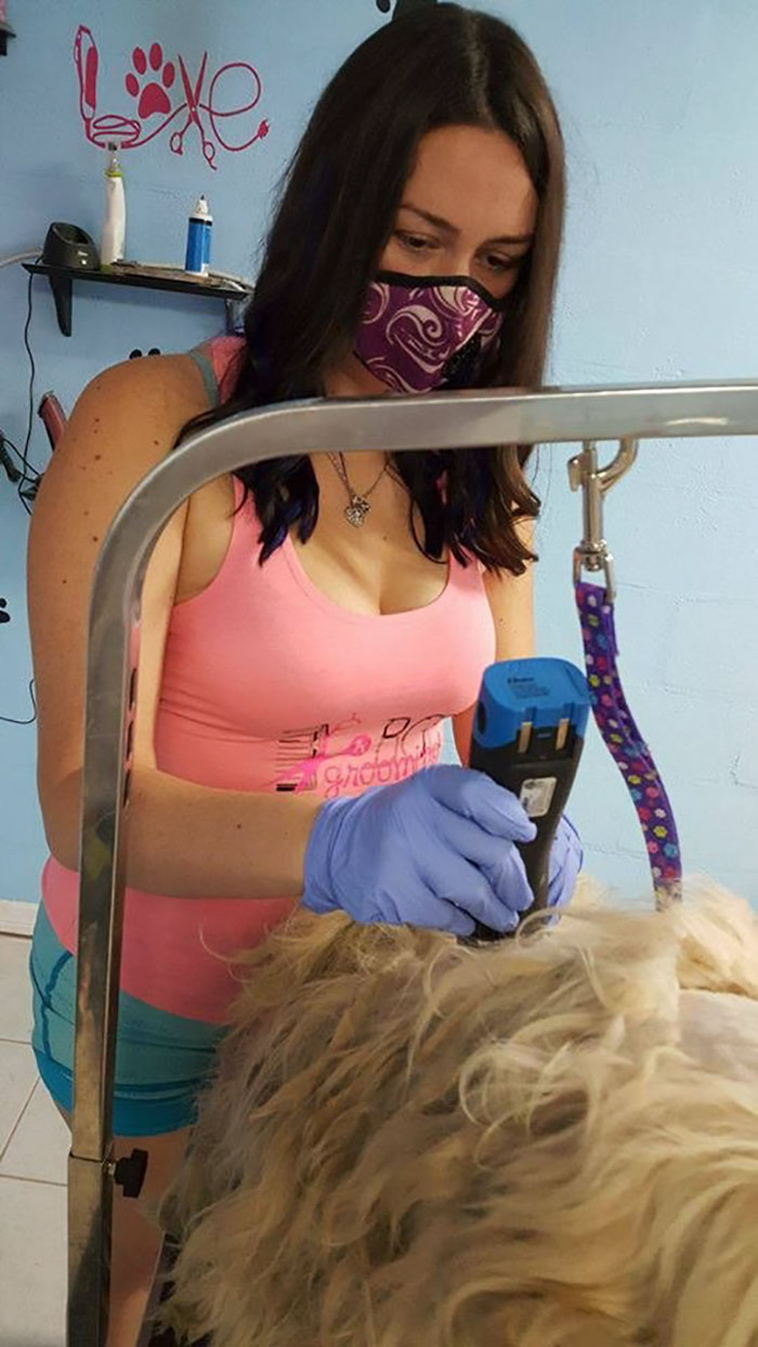 She worked on him until 3 a.m in the morning and managed to shave off his fur and give him a bath. As soon as she could, she brought to the vet. 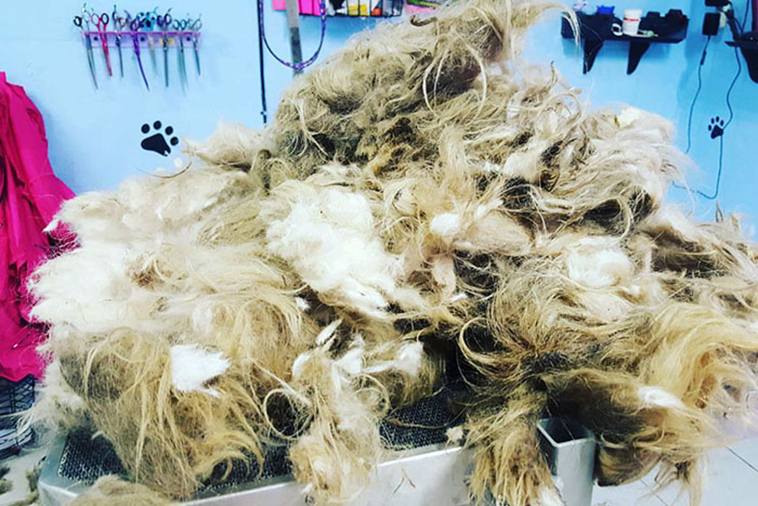 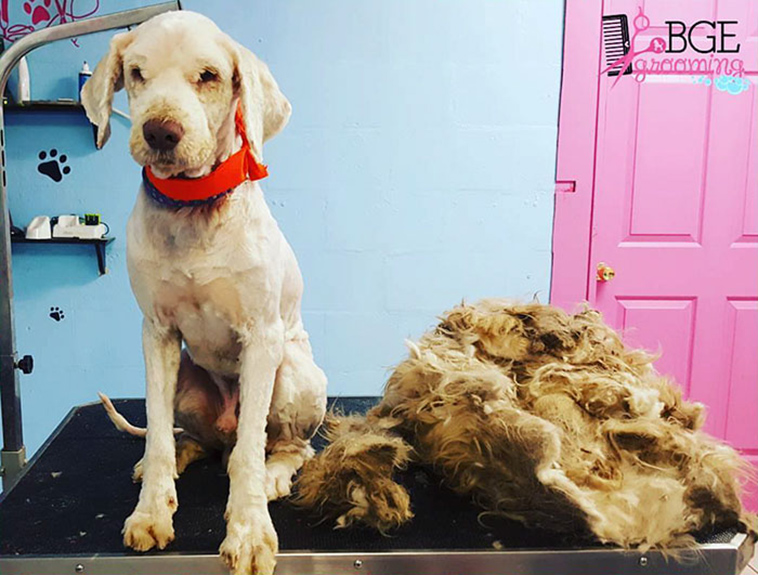 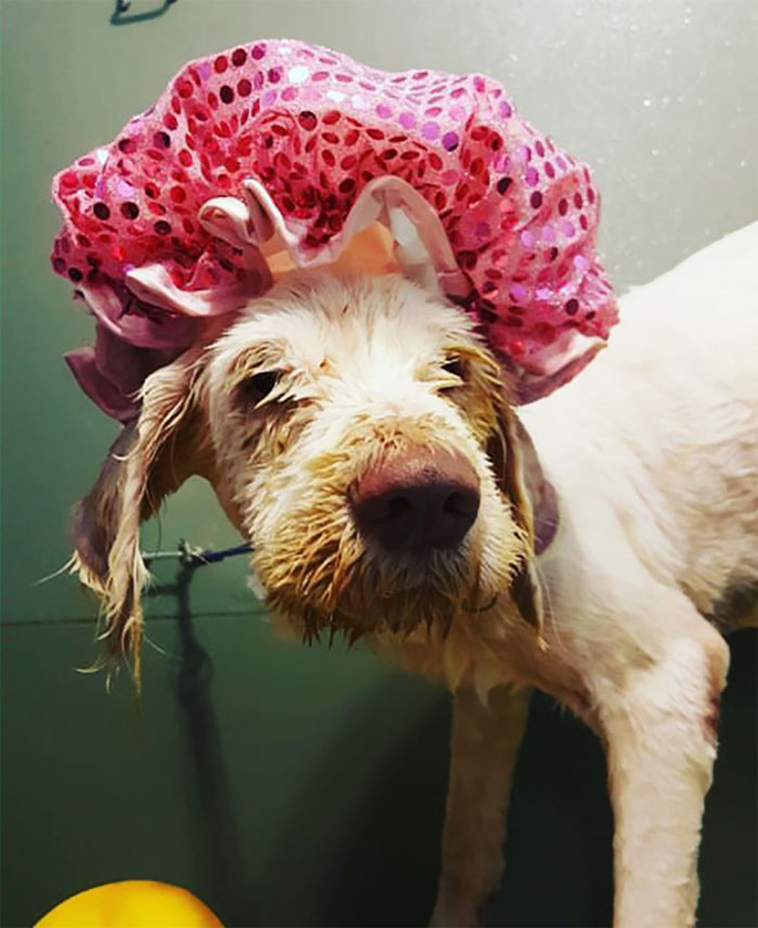 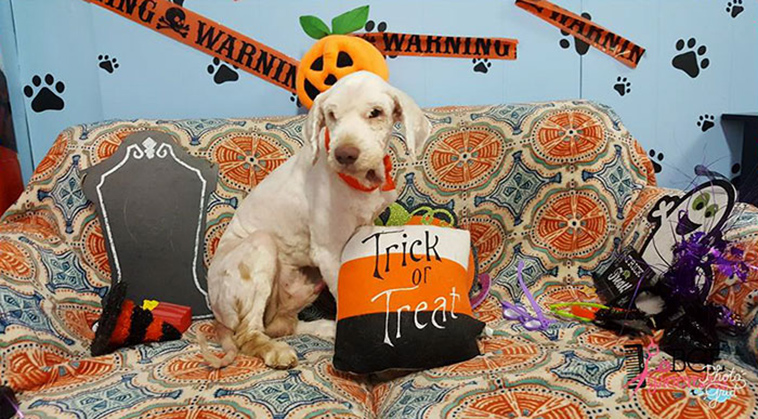 Upon examination, it was discovered that he was both deaf and blind but recovered to successfully end up in a foster home. His new name is appropriately “Lucky” and if you want to follow his progression, follow BGE Grooming on Facebook, using the link below. You can also stay up on when he will be ready for his very own Forever Home. 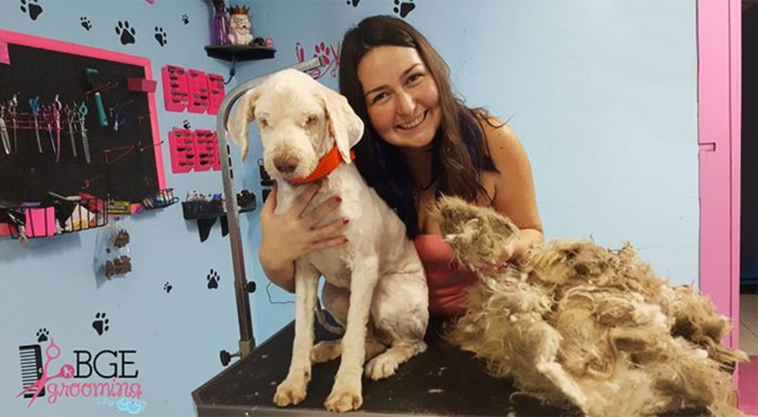 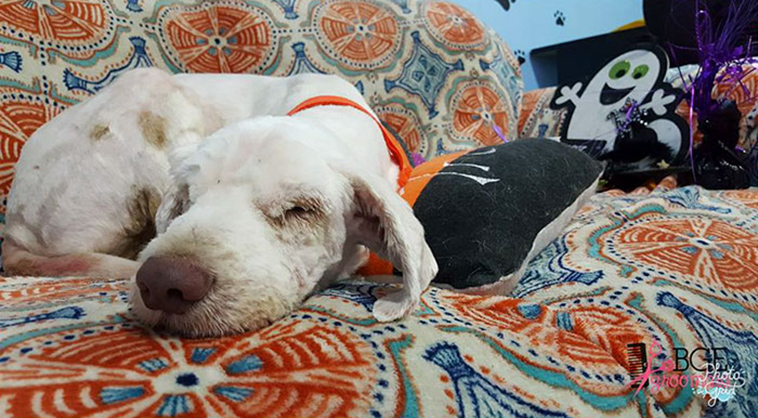