When the Beatles left Heathrow Airport in 1964 to embark on their first-ever US tour, they might have expected a warm welcome, but perhaps not as many as 4,000 screaming fans and more than 200 journalists!

Yet this was exactly what happened upon touring down in New York. The band would go on to tour the US with Dr. Robert Beck in tow to take some snaps of the group in action using color photographs, which were very rare at the time due to their high costs.

This resulted in some truly rare color photographs of the Beatles in a time when they were almost always captured in black and white only. Dr. Beck had archived the photos at his home, but after his death in 2002 they were relapsed for the first time. 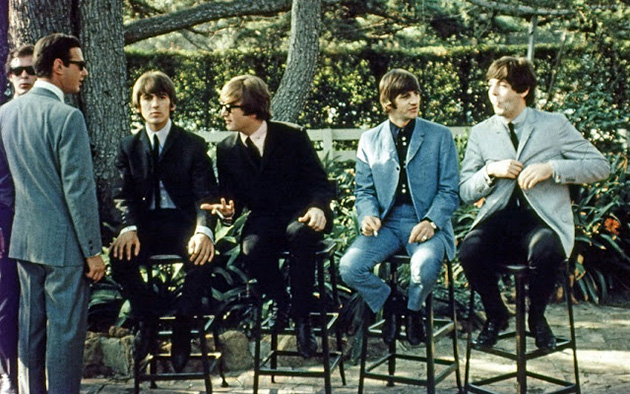 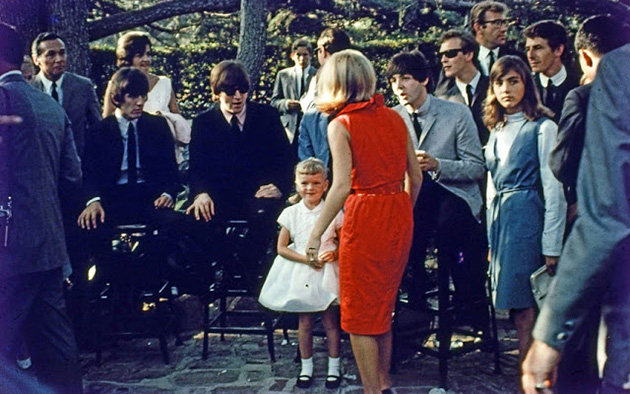 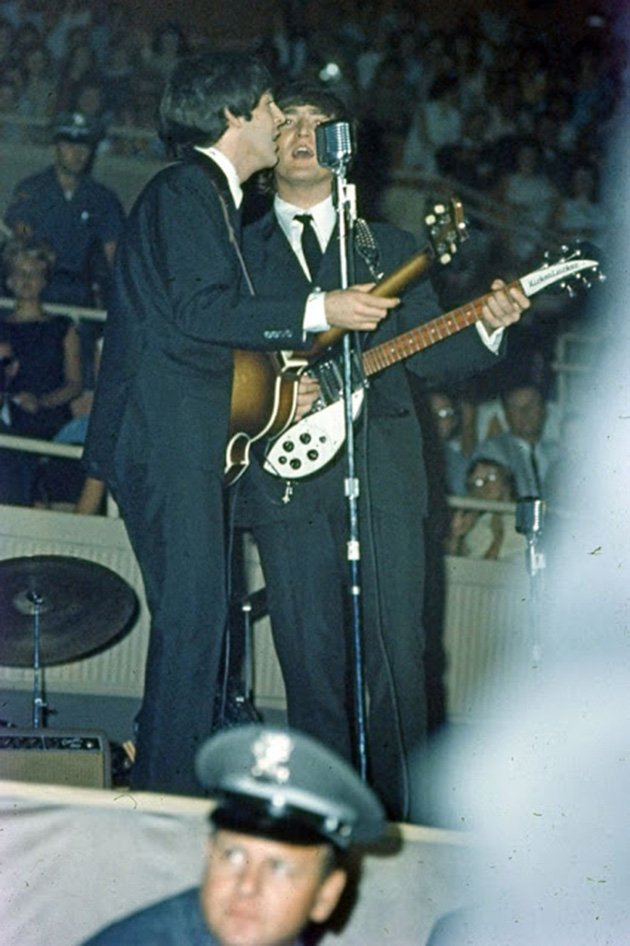 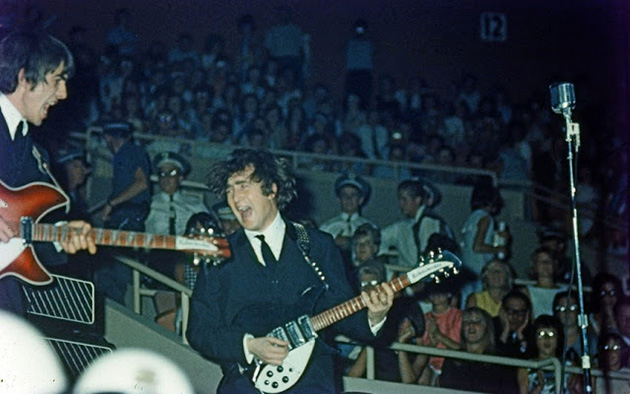 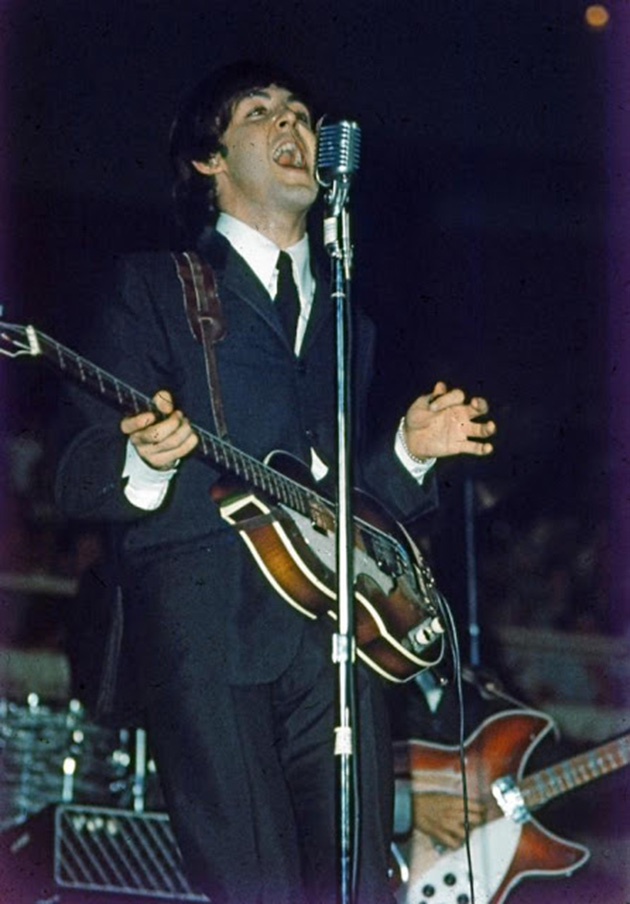 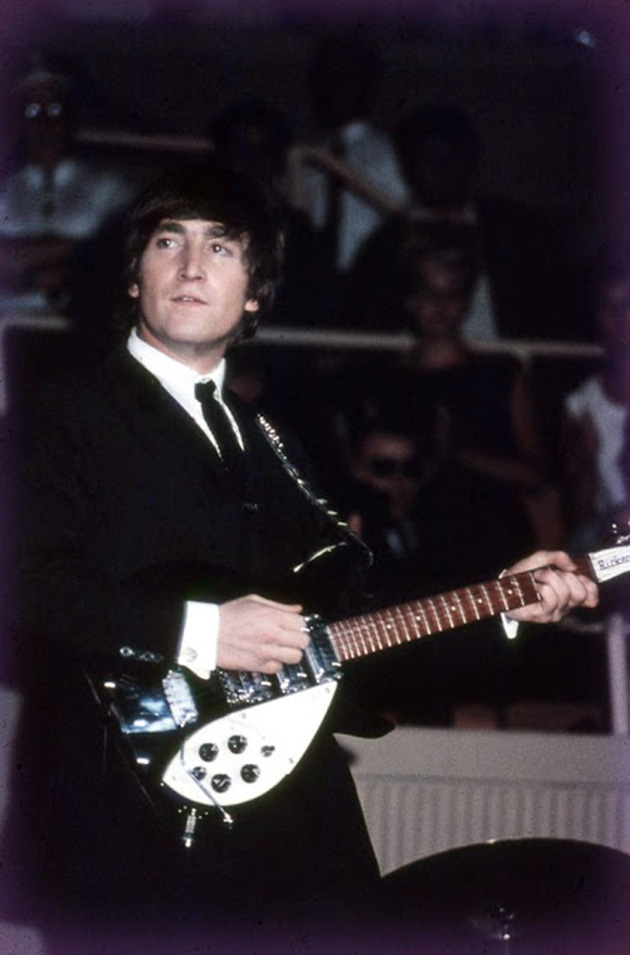 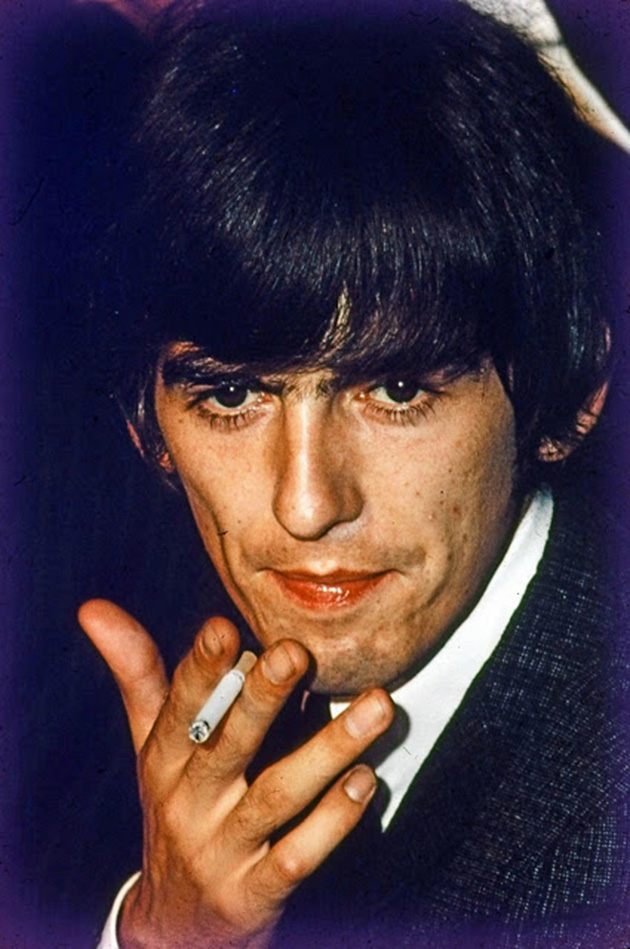 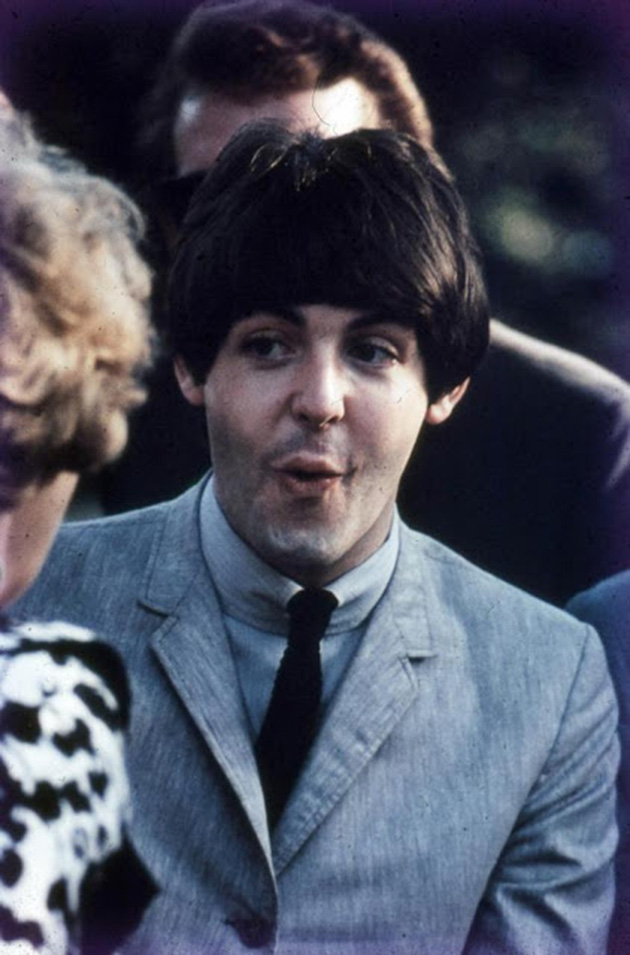 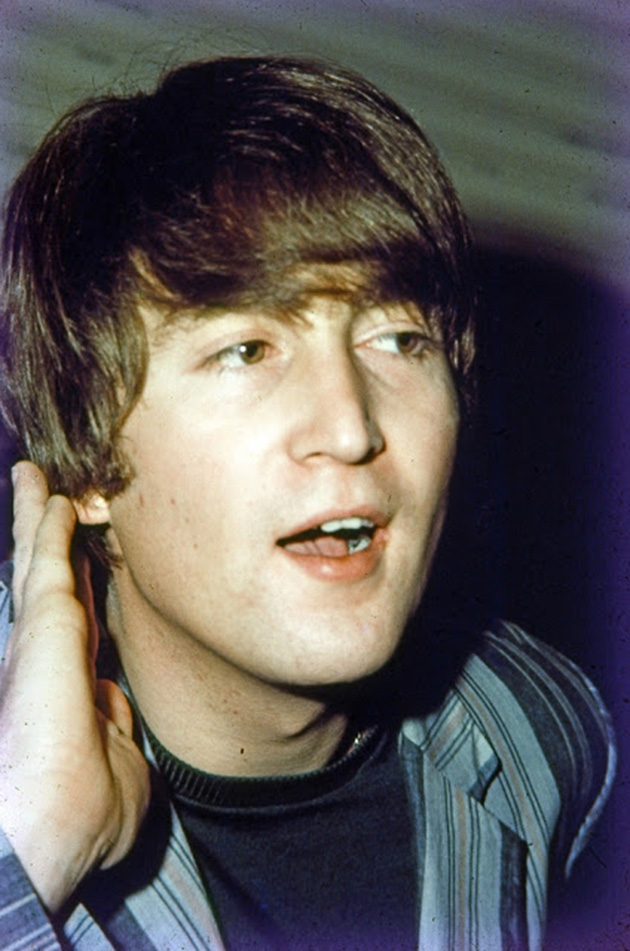 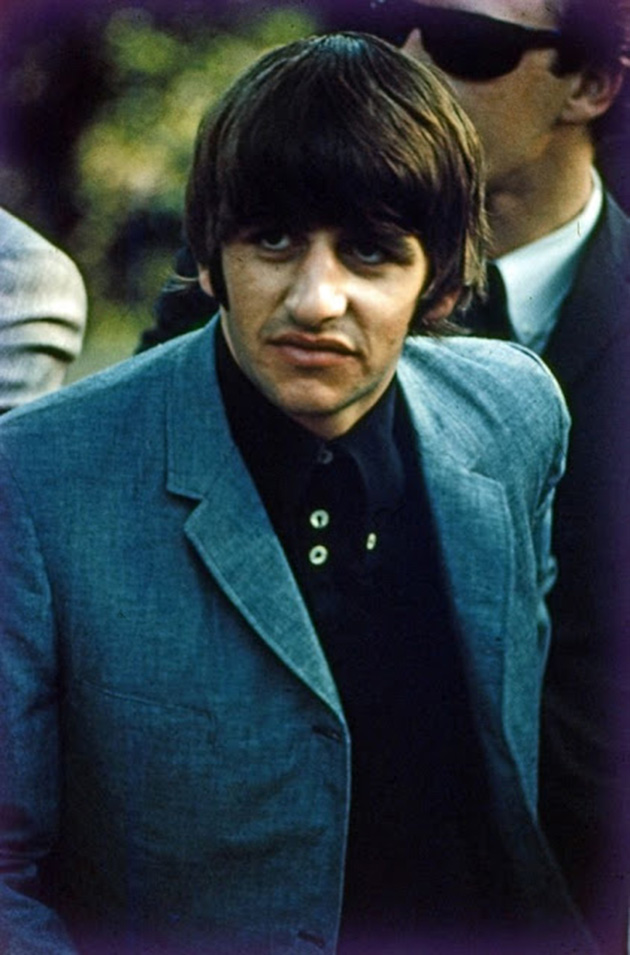 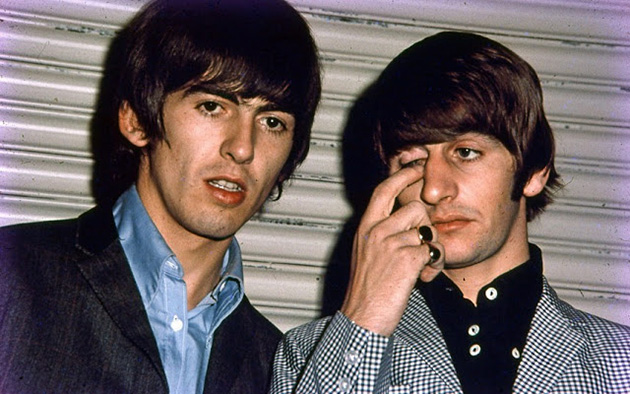 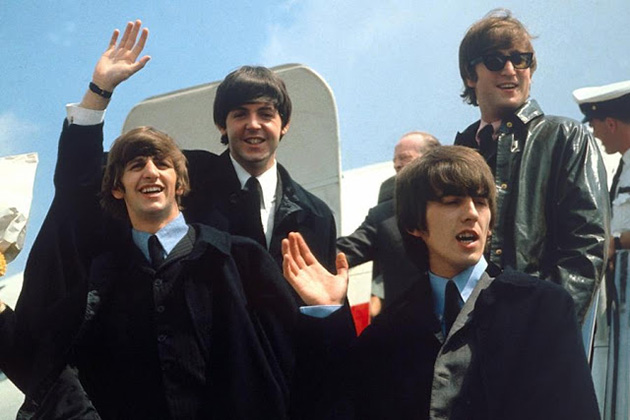 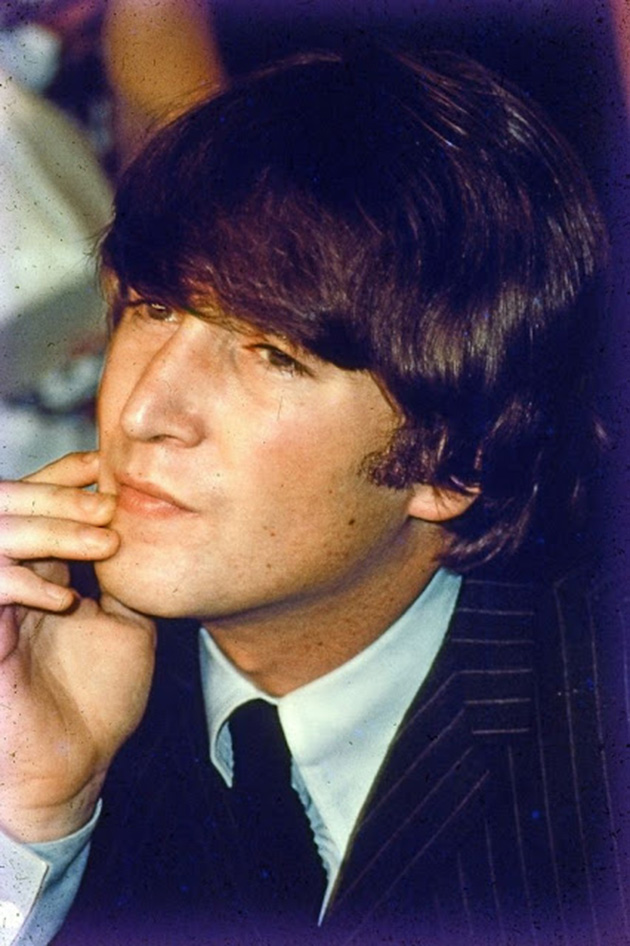 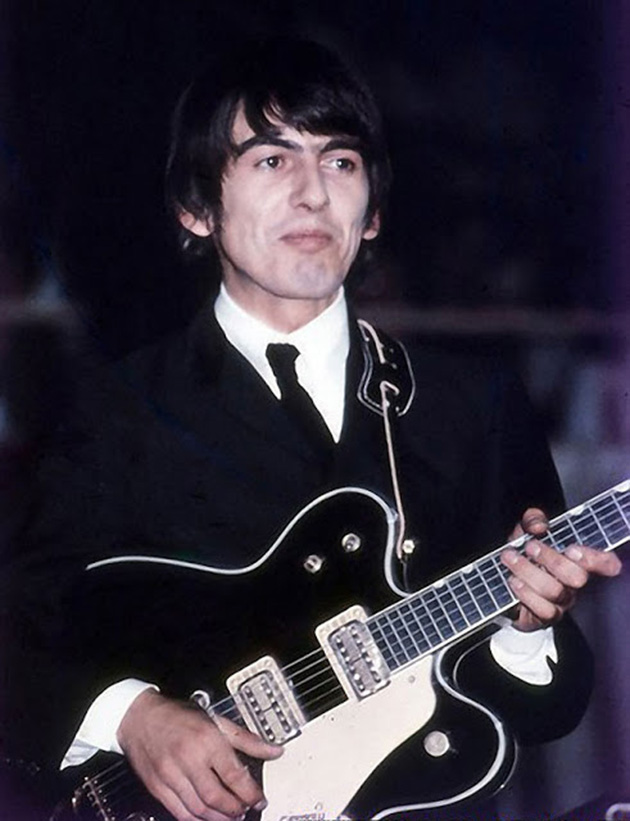 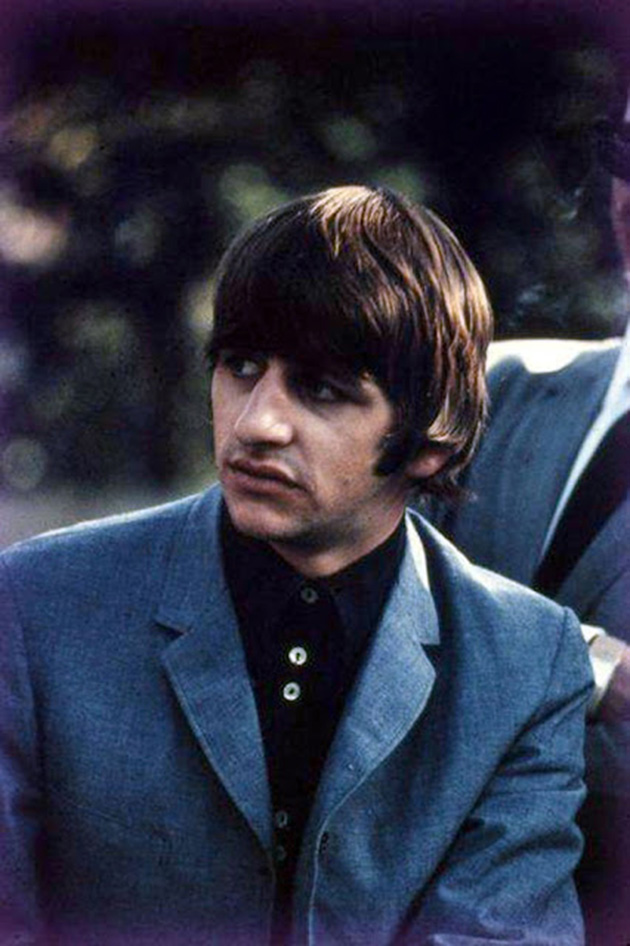 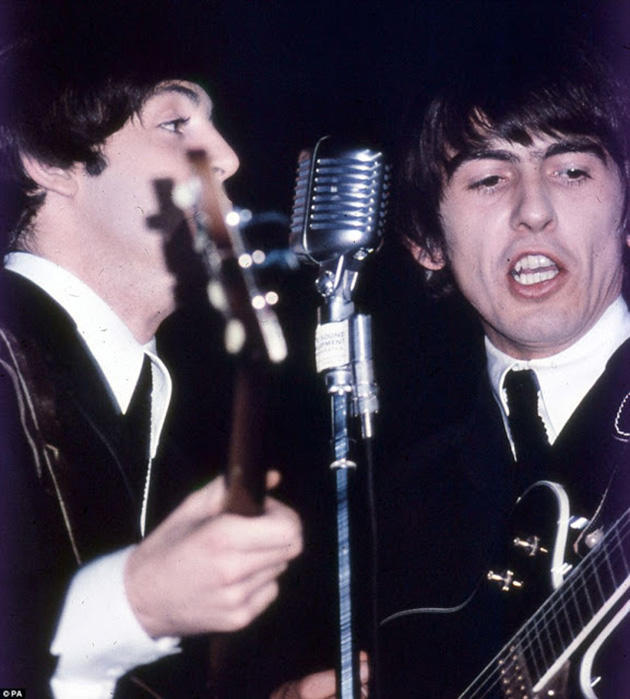 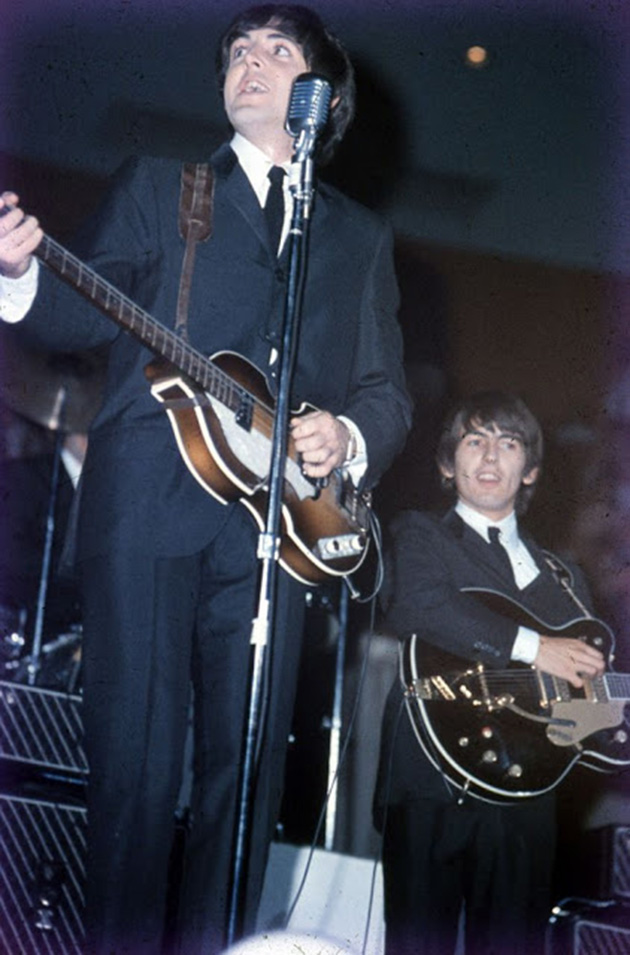 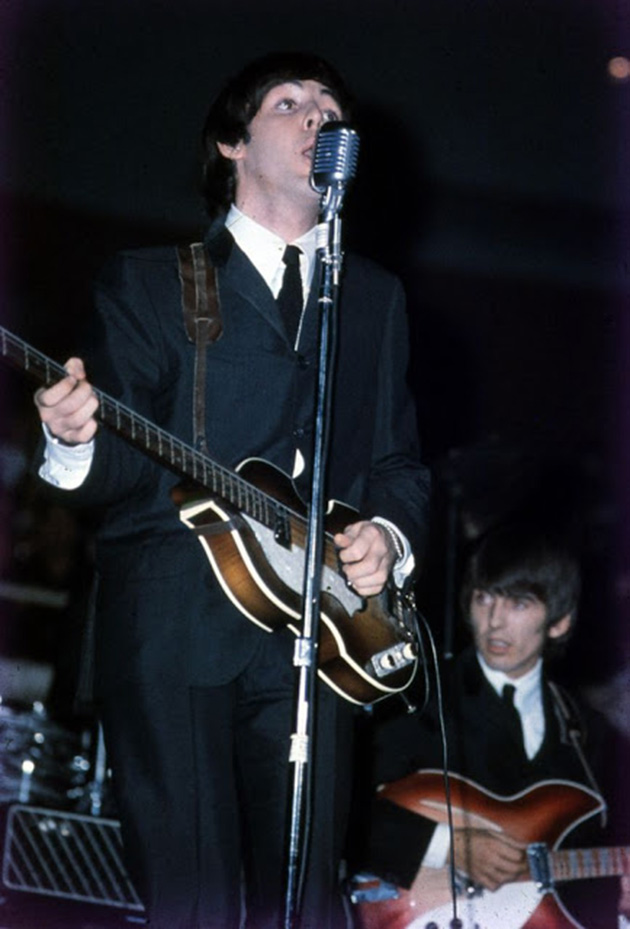 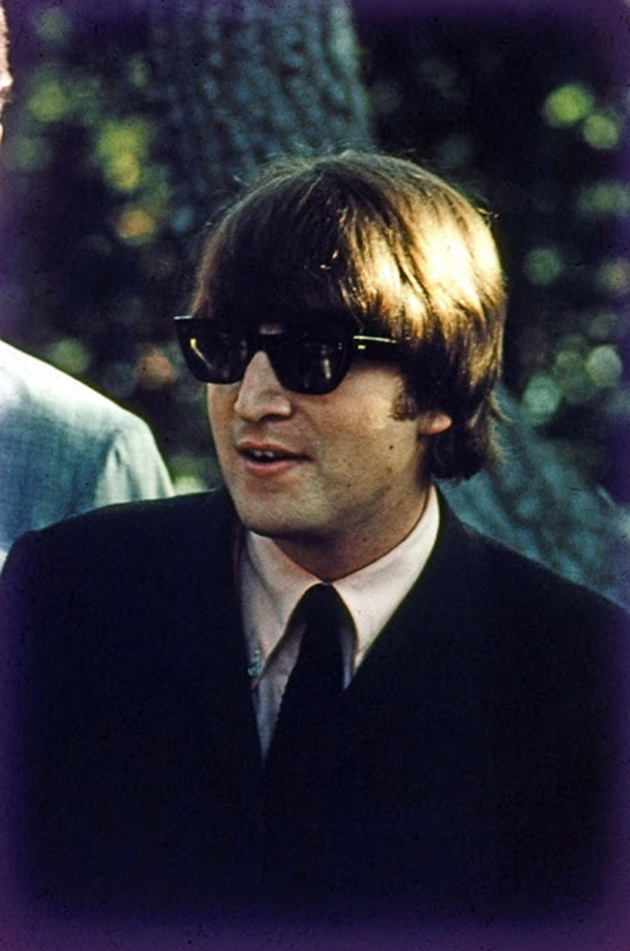