Nasir al-Mulk Mosque also known as the Pink Mosque is an elegant piece of art and architecture that belongs to the end of the 19th century. Located in Shiraz, it is a colorful mosque built during the Qajar dynasty. The mosque is famous for its extensive usage of stained glass and the divine feast of colors that it casts with the help of the morning sun. 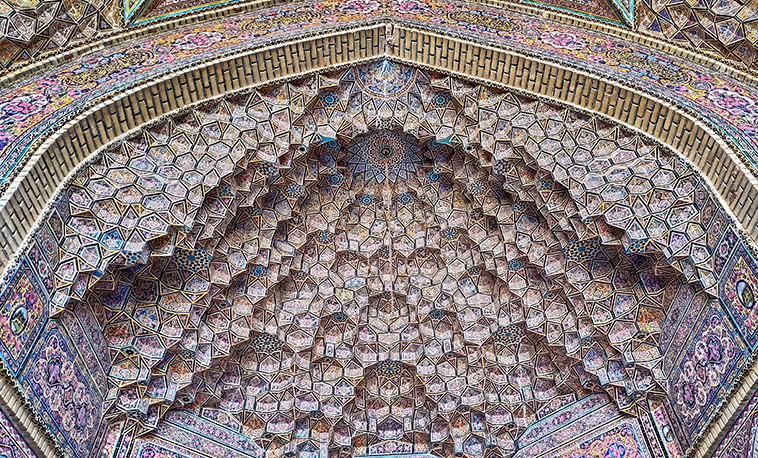 Shah Cheragh is a mosque and funerary monument in the city of Shiraz, Iran. Despite appearing to be an ordinary mosque from the outside, it is famous for its spectacular interior, with millions of small mirrors and glass pieces covering the walls and ceiling of the temple. 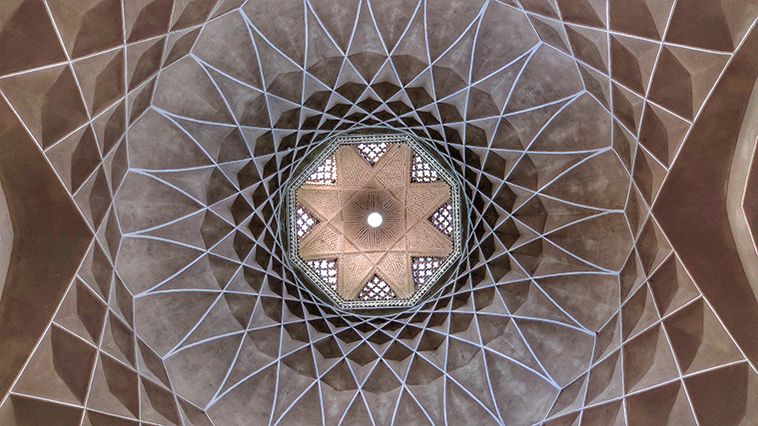 This magnificent building is graced with a tiled entrance portal (one of the tallest in Iran), flanked by two 48m-high minarets and adorned with inscriptions from the 15th century.

The spectacular view, picturesque plaster works, charming dome-chamber, beautiful courtyard, magnificent tile works, and towering minarets are the highlights of this piece of art. The spacious Iwan, magnificent dome, and its surrounding space are world-famous artworks. 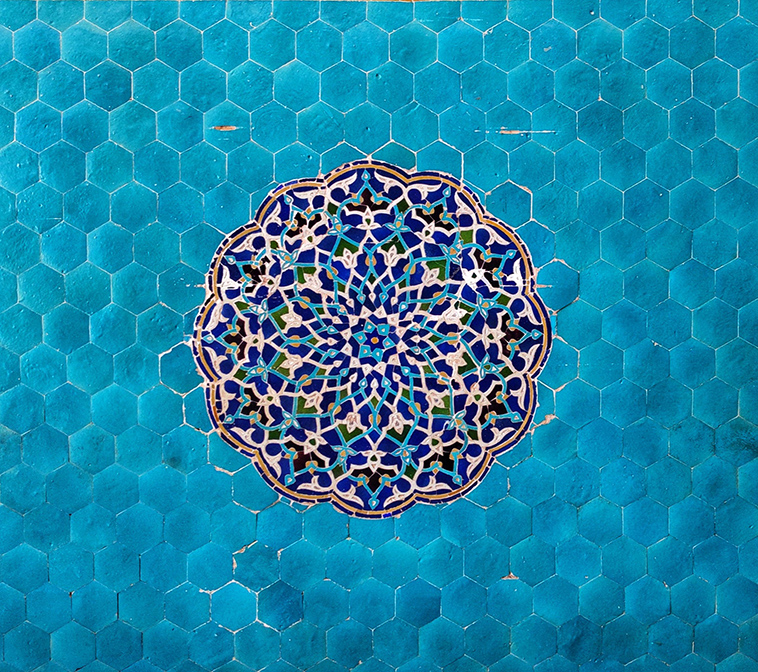 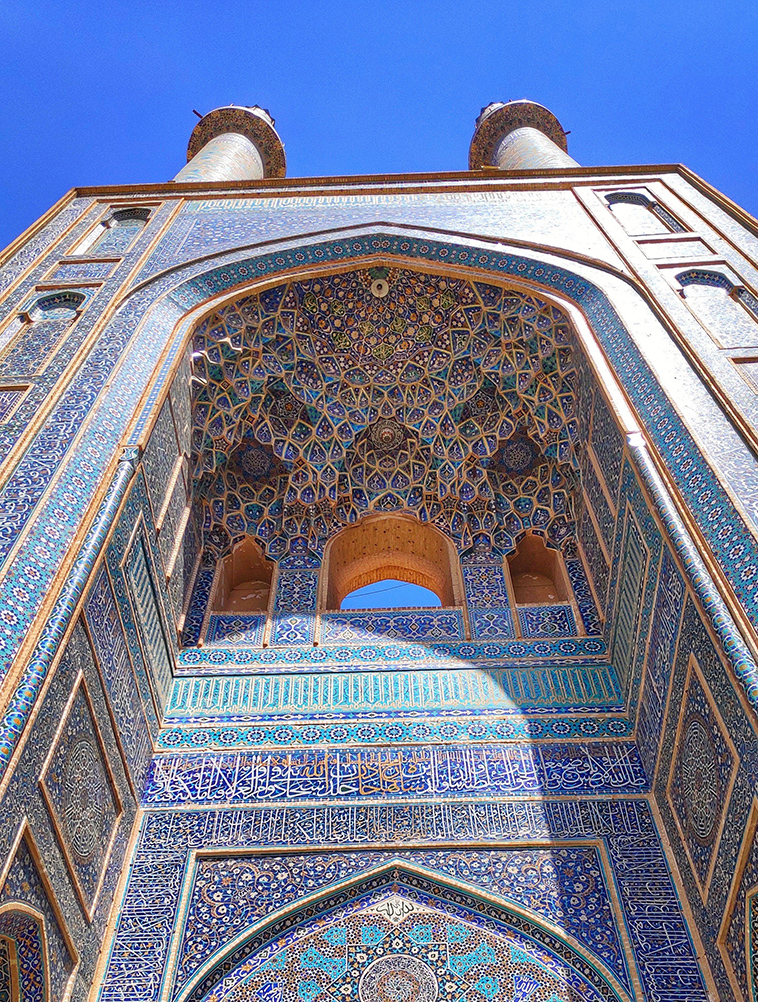