Some flightless birds have managed to survive, and even thrive, all the while lacking aviation abilities. Discover which species of birds cannot fly.

Ostrich is the largest species of flightless birds with powerful long legs. The ostrich bird can run the fastest land speed of any other bird and also lays the largest eggs of any living bird 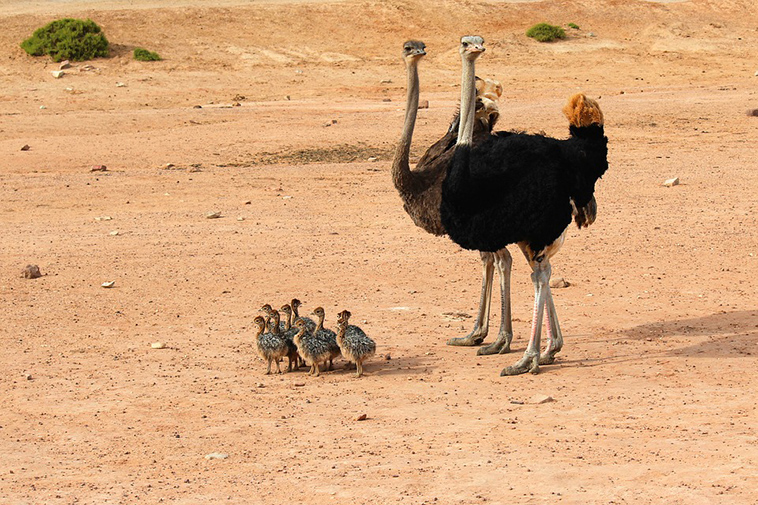 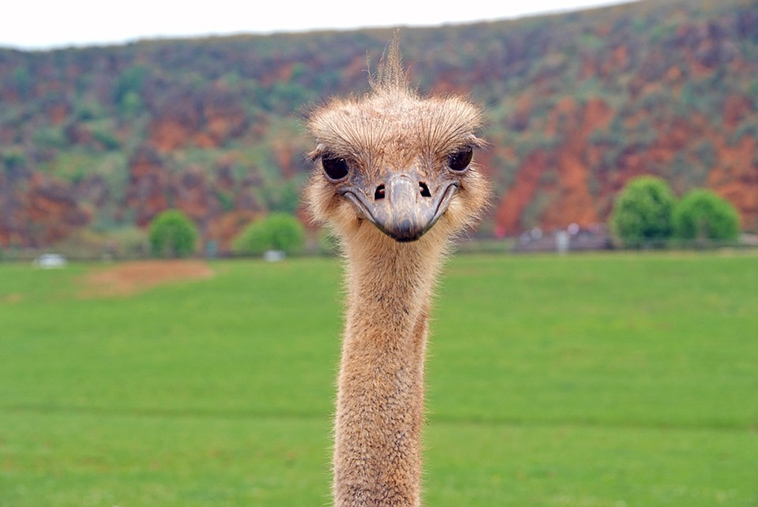 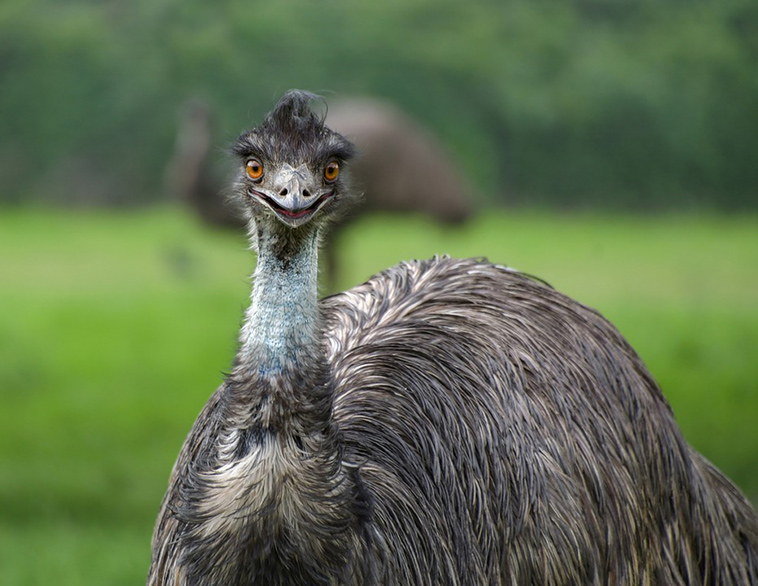 Also called owl parrot, the kākāpō is a critically endangered member of the parrot family that is native to New Zealand. Nocturnal and solitary by nature, the kākāpō has strong legs and can walk several miles every day.

It is, in fact, the world’s only flightless parrot, also the heaviest one, with its large grey beak, short legs, large feet, and a short tail. It is adorable! Females are solely responsible for raising chicks, and it is also possibly one of the world’s longest-living birds, with a life expectancy of 95 years!

Want to know more about the world’s weirdest birds? You’ve come to the right place. I show #conservation of #kakapo and #takahe in #NewZealand. Come for the videos; stay for the science! pic.twitter.com/Byt1uvCtix 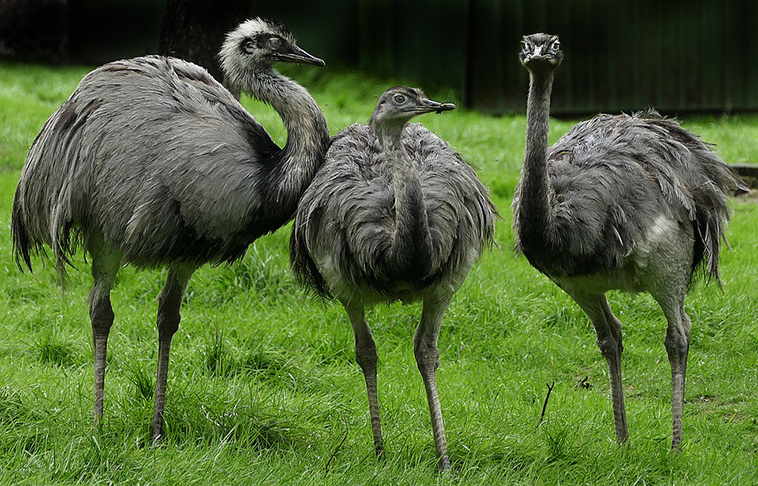 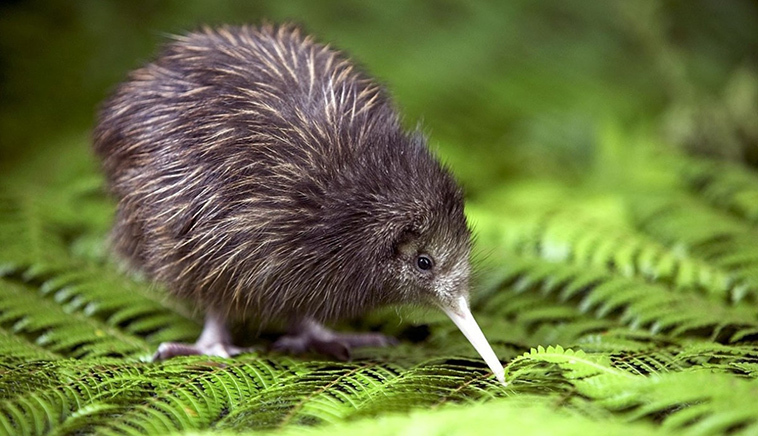 The flightless birds of Papua New Guinea, northeastern Australia, and some other islands of Oceania, the cassowaries are quite well known for their fierce reputation. Though they cannot fly they can definitely scare away their enemies with their violent nature and hidden claws. 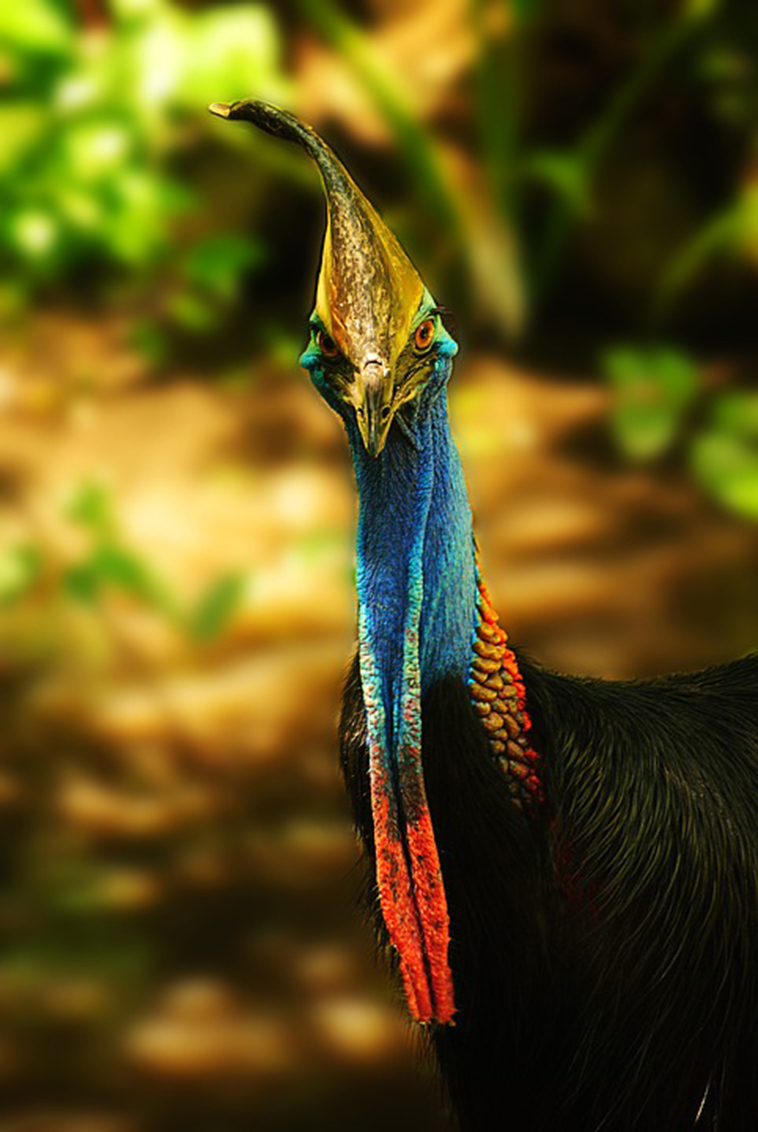 Wekas, or woodhens, are members of the rail family which are mainly aquatic birds, all capable of swimming well. Apart from the Pukeko and Weka, rails are secretive birds, usually found skulking in freshwater swamps and estuarine mangroves and reedbeds. Rails have slim bodies that help them move through dense vegetation, moderately long powerful legs with long unwebbed toes that help them walk through wetlands, and a short tail which is flicked up and down as they walk or swim. The rails are ground-based birds that seem unwilling to fly and some, like the Weka and the Takahe, have lost the ability to fly at all. 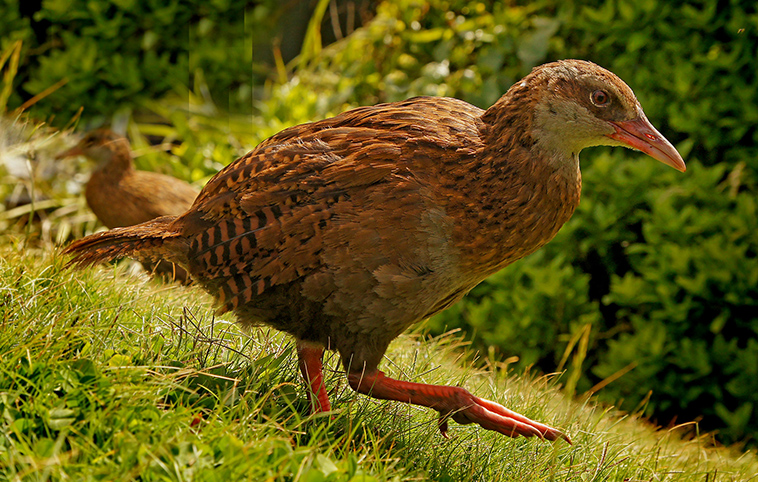 Six-hundred miles off the coast of South America, the endangered Flightless Cormorant dries its wings on FernandinaIsland, Galapagos, Ecuador. 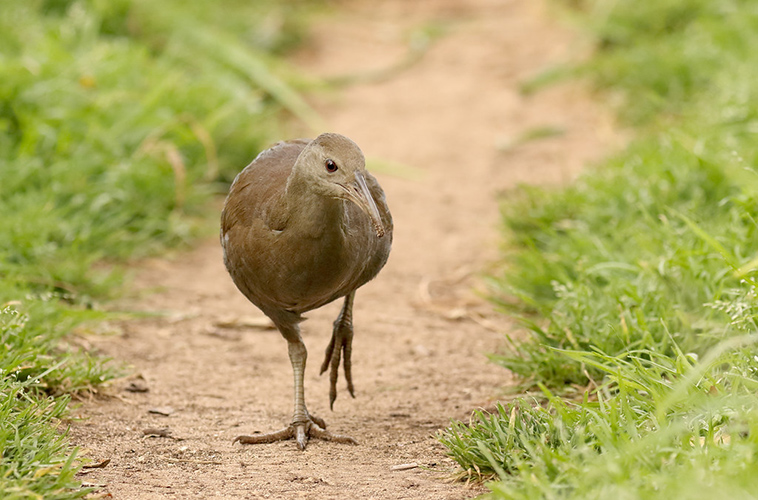 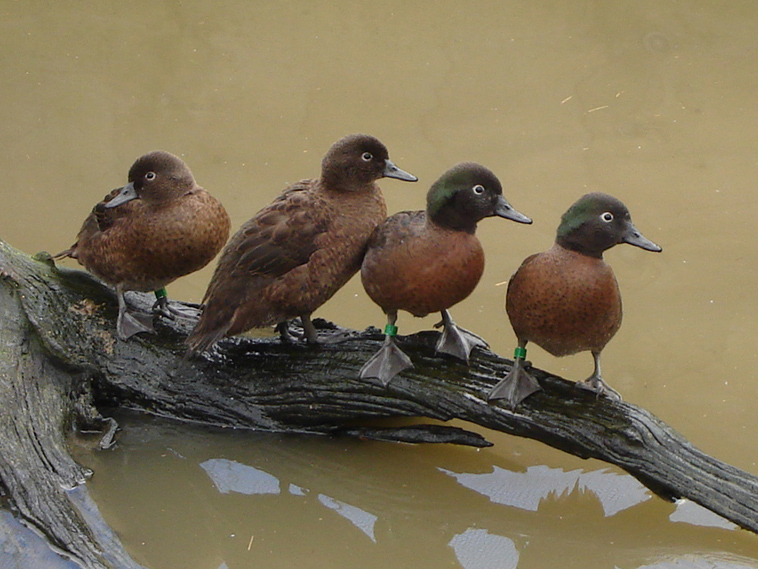 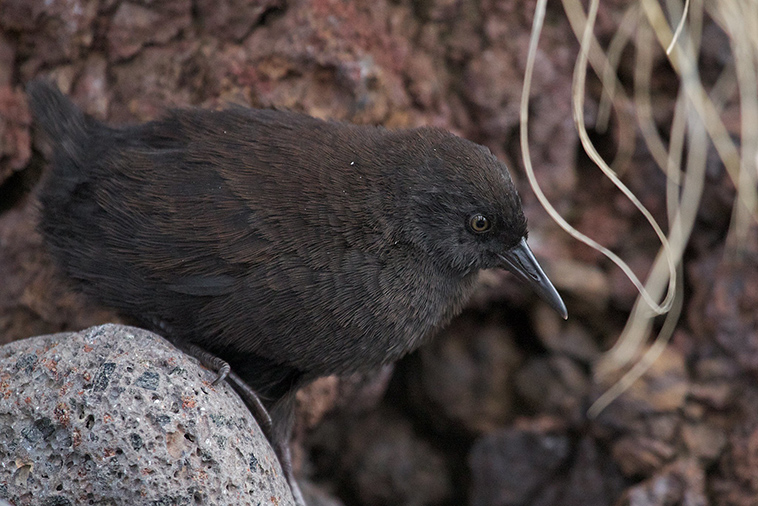