Every culture has its own standards. Moreover, time also affects these standards. What is beautiful may not be so anymore. For example, in Persian culture, the definition of beauty was different from Western understanding in the 19th century. In those days, Persian Princess Qajar was the beauty symbol in Iran. 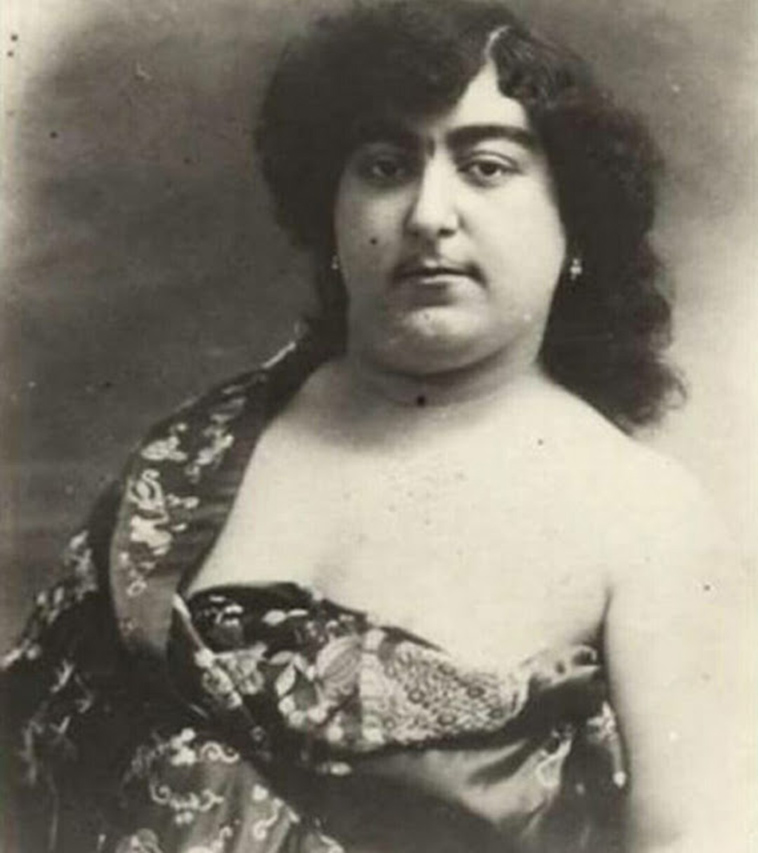 Her full name was Zahra Khanom Tadj es-Saltaneh (1883-1936). She was the daughter of the King of Persia, Naser al-Din Shah. She was the memoirist of the Qajar Dynasty. The Qajar dynasty was an Iranian royal dynasty of Turkic origin, specifically from the Qajar tribe, ruling over Iran from 1789 to 1925. She had four children, two daughters and two sons from her husband Amir Hussein Khan. 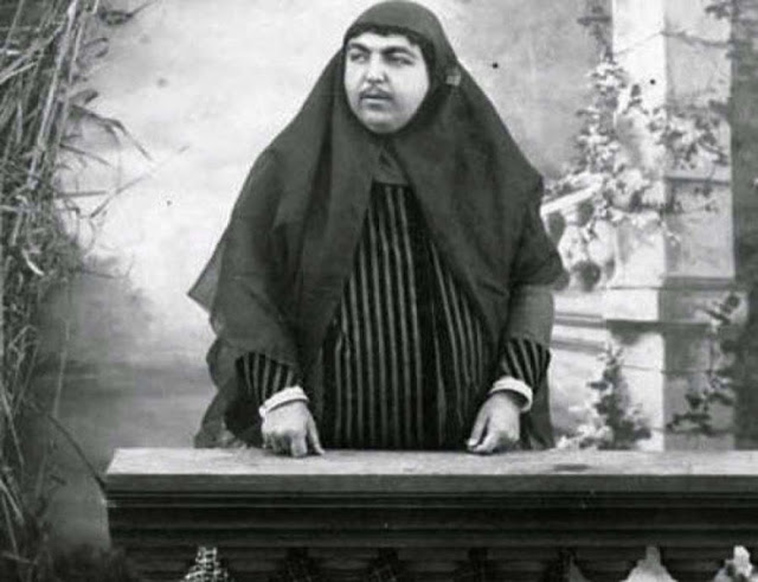 Although through increased interaction with the Western world has changed the beauty standards since there was a woman who should be mentioned when talking about Persian beauty in the 19th century. 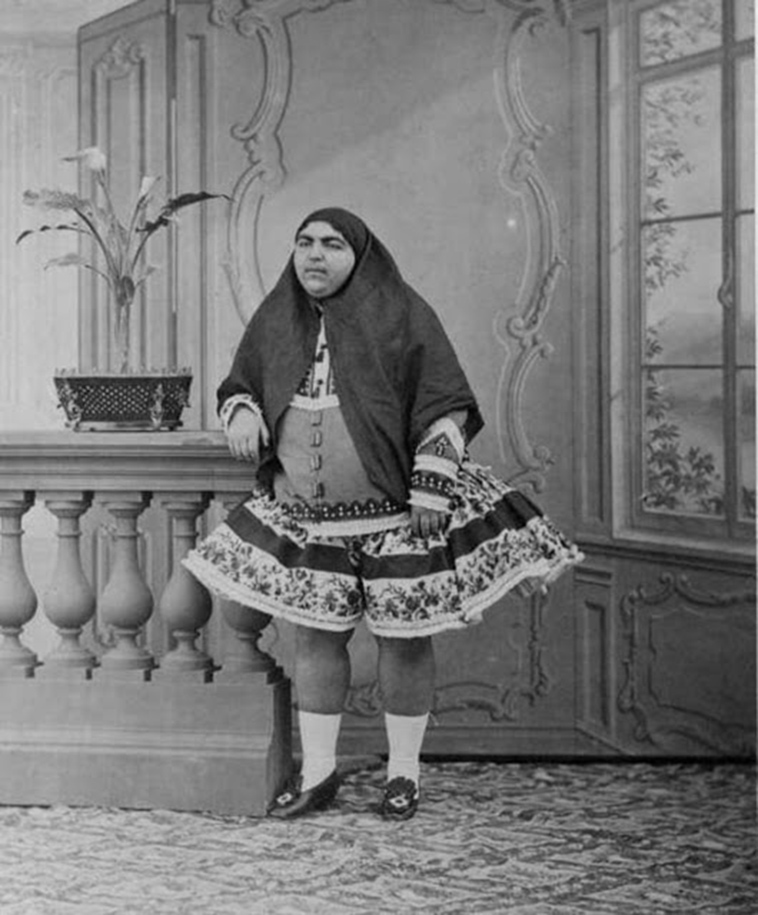 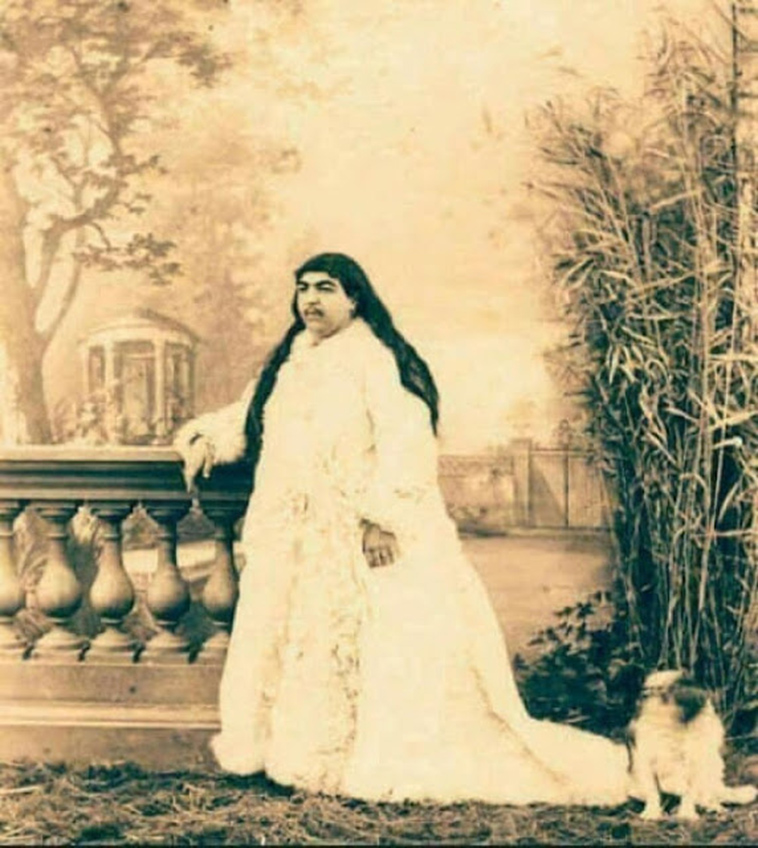 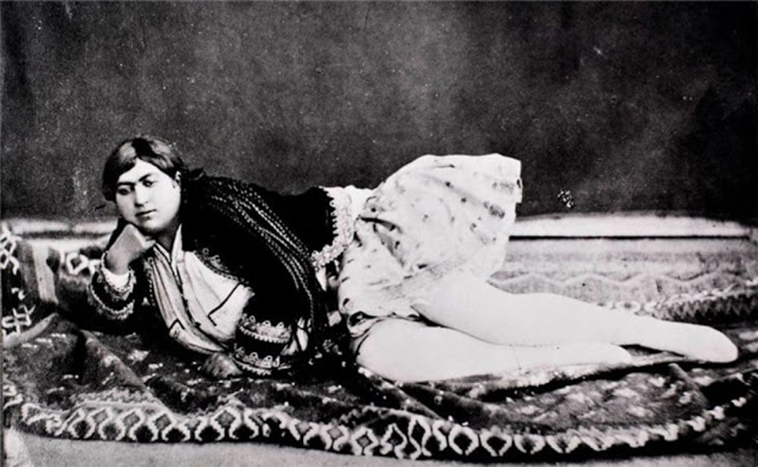 From Tehran University to Harvard, her life is a subject of academic studies.

Zahra was a pioneer feminist in her era. She was one of the founding members of Anjıman Horriyyat Nsevan (the Society of Women’s Freedom). Also, she was an intellectual woman, a writer, a painter, and an activist.

Zahra worked for women’s rights in Iran and was the first woman in court to take off the hijab and wear western clothes. Also, her memoirs were published under the title of Crowning Anguish: Memoirs of a Persian Princess from the Harem to Modernity 1884 – 1914, edited with a preface by Abbas Amanat. 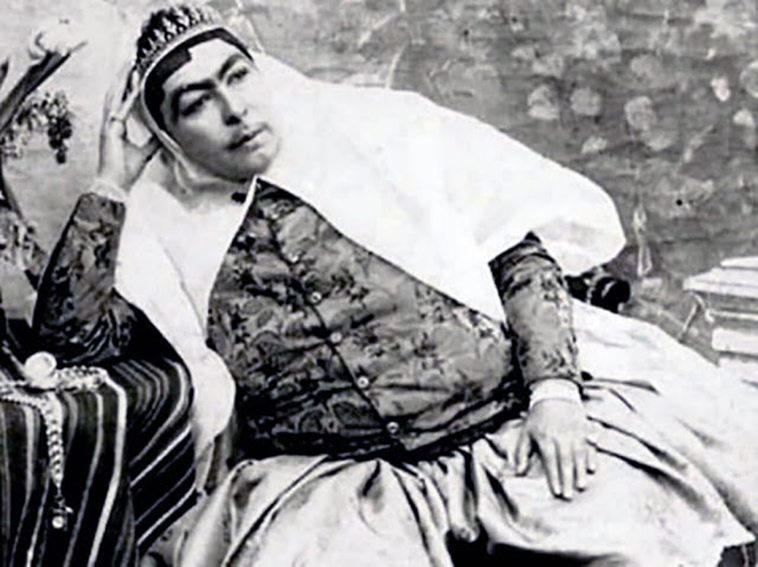 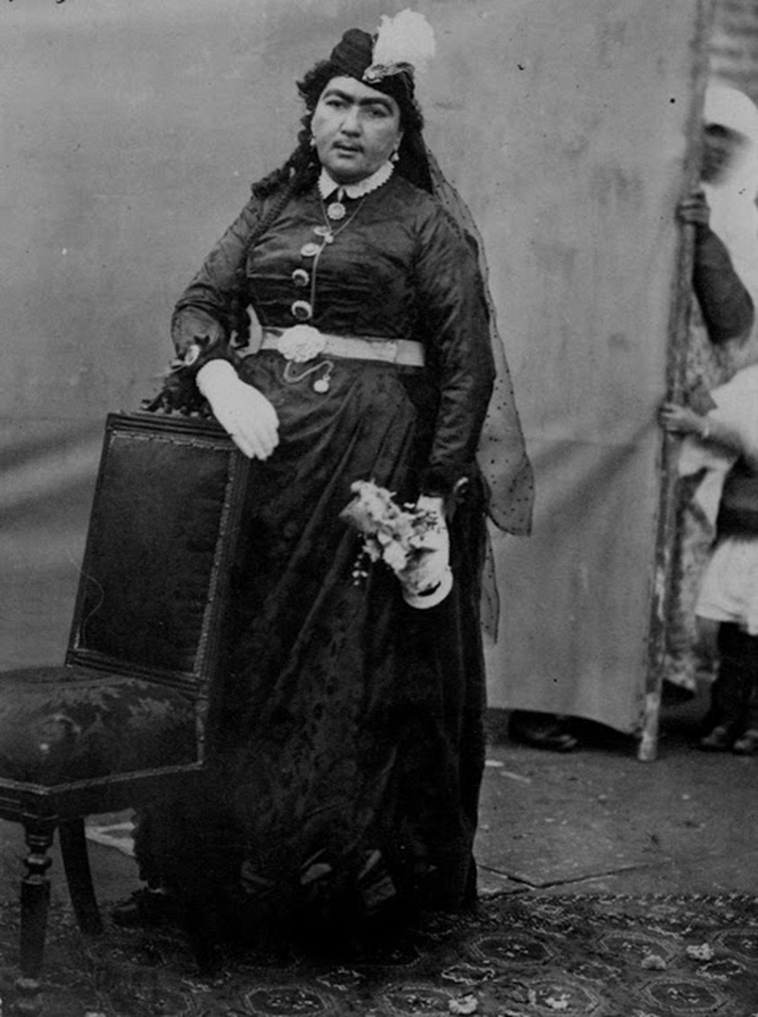 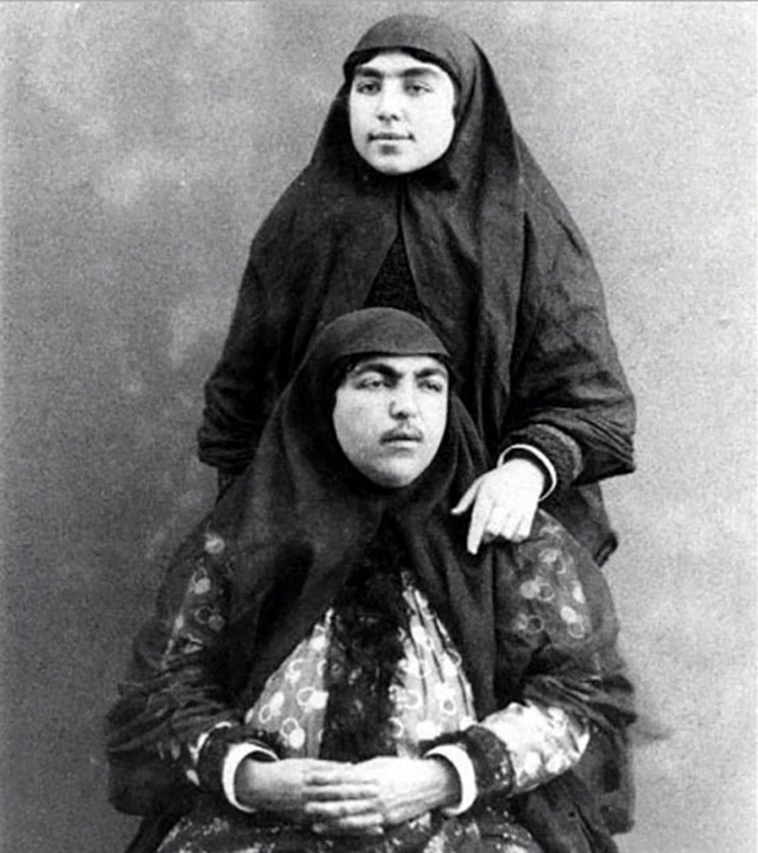 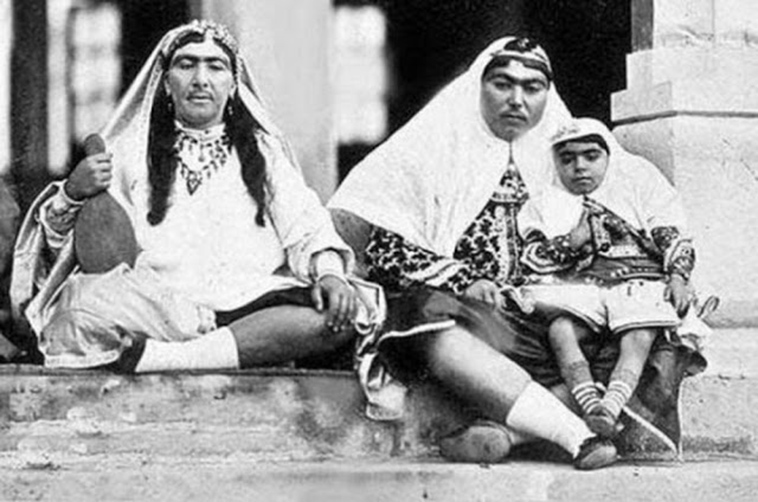 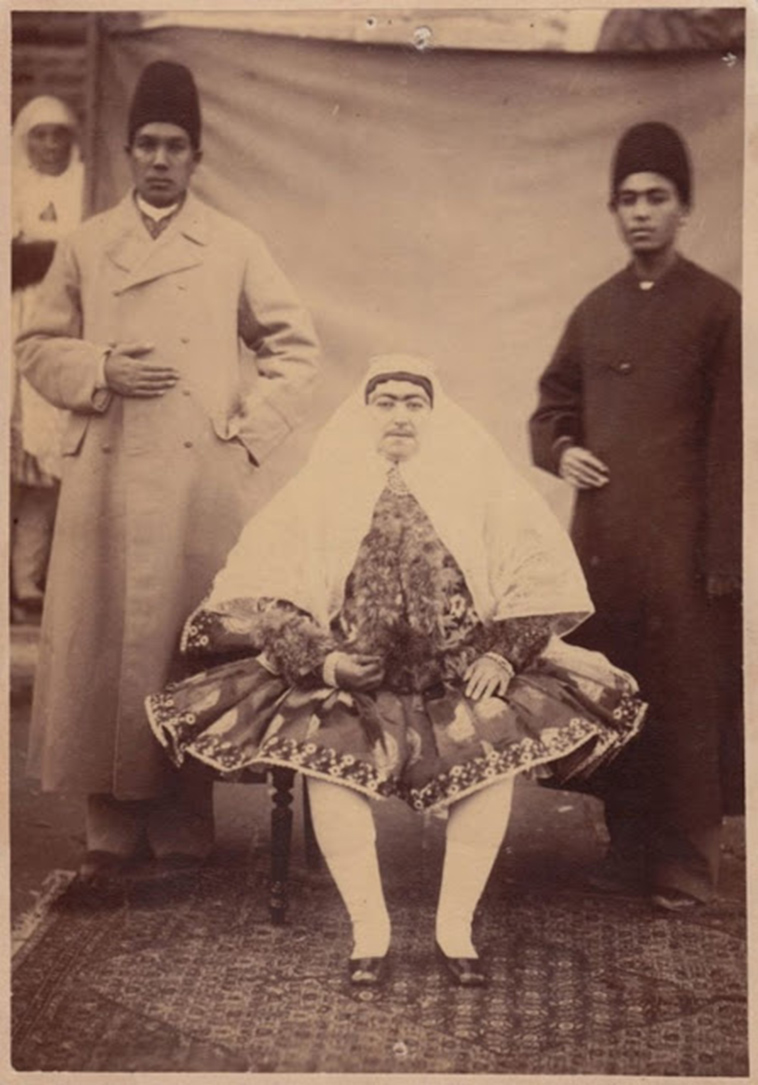 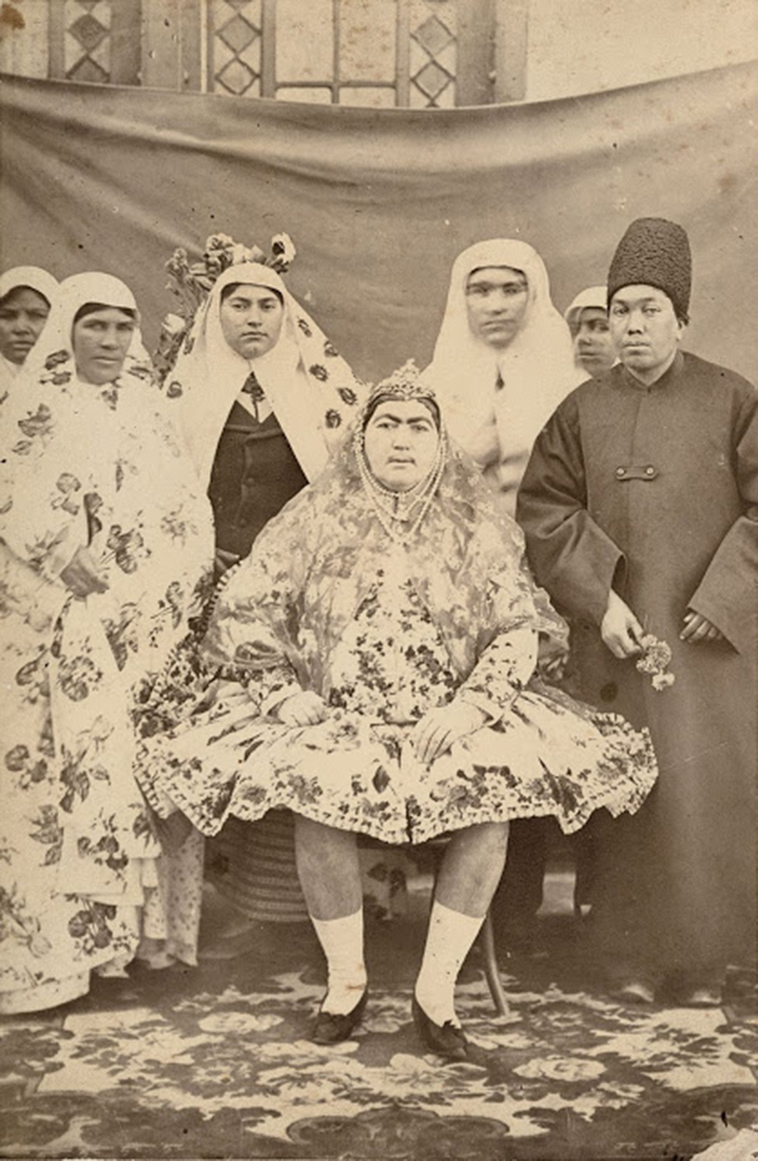 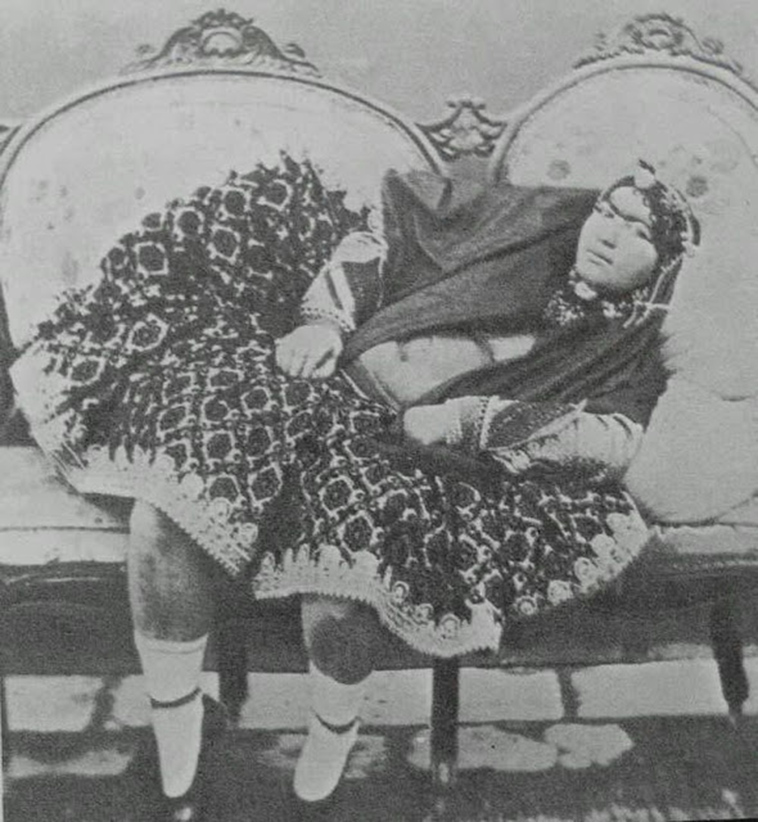 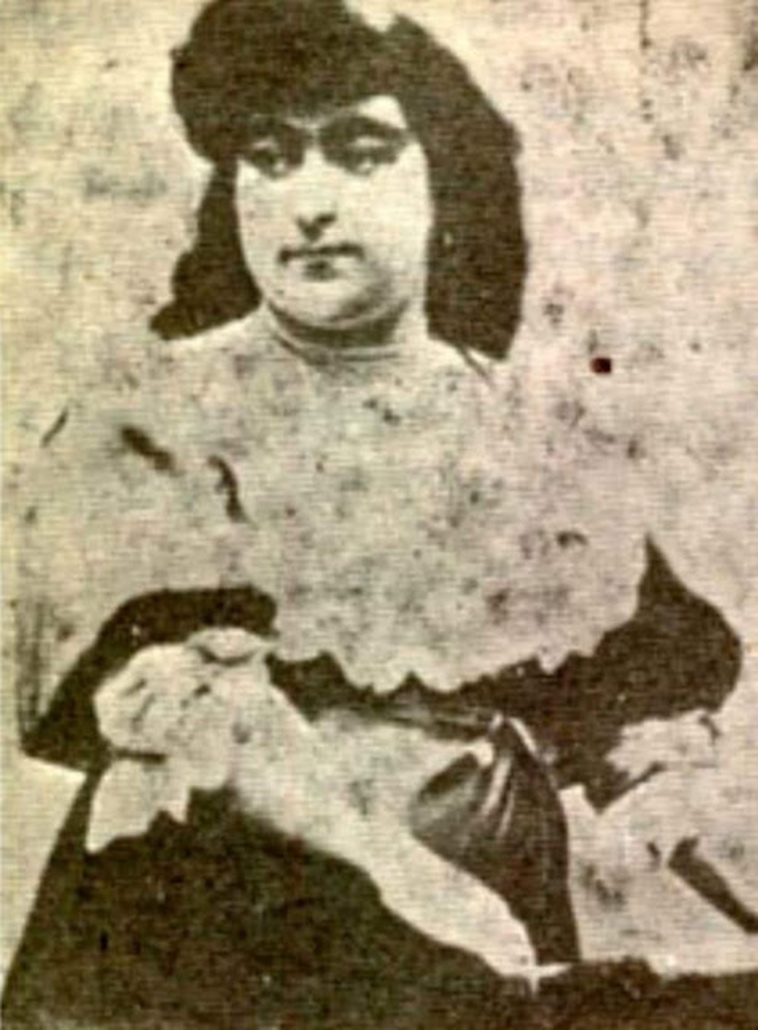 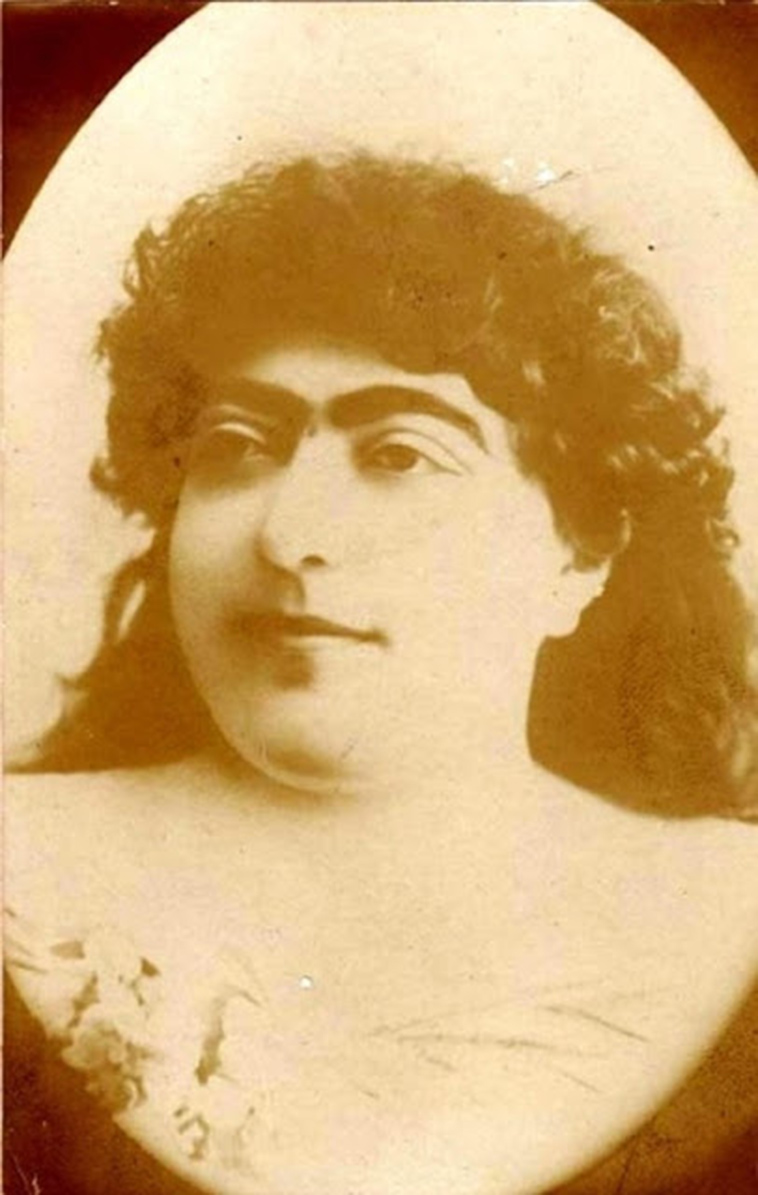