The beauty and complexity of Iranian architecture make the country a veritable jewel box of architectural gems. But perhaps the most impressive feature of these spaces is their unfathomably detailed domed ceilings, which Turkish photographer Mehmet Akif Akkaya is documenting on his Twitter account.

Often Iranian architecture utilizes symbolic geometry, incorporating an abundant use of circles and squares obvious in the photographed buildings’ symmetrical layouts. Popular colors incorporated into these tiled structures include gold, white, and turquoise which are typically layered onto dark blue backgrounds.

So, let’s take a look at those images by the photographer who managed to capture the essence of this quite unique charm. 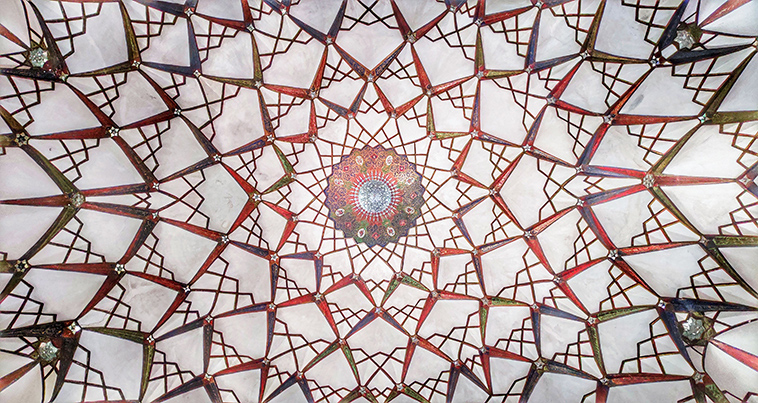 Sheikh Lotfollah Mosque is one of the architectural masterpieces of Iranian architecture that was built during the Safavid Empire, standing on the eastern side of Naqsh-i Jahan Square, Esfahan, Iran. Construction of the mosque started in 1603 and was finished in 1619. 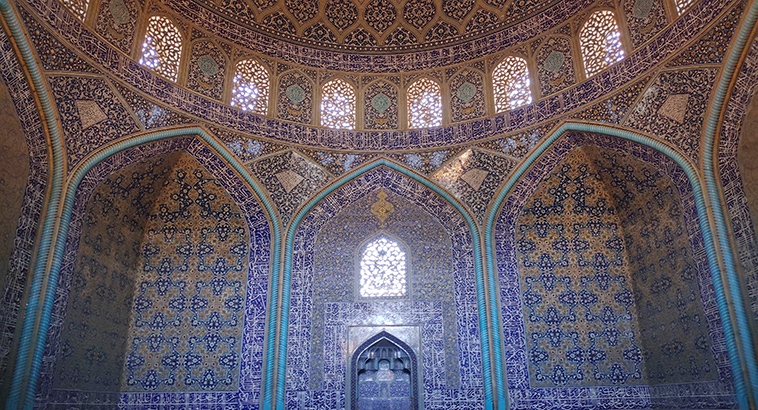 This elegant mosque, with its iconic blue-tiled mosaics and its perfect proportions, forms a visually stunning monument at the head of Esfahan’s main square. Unblemished since its construction 400 years ago, it stands as a monument to the vision of Shah Abbas I and the accomplishments of the Safavid dynasty. The mosque’s crowning dome was completed in 1629, the last year of the reign of Shah Abbas. 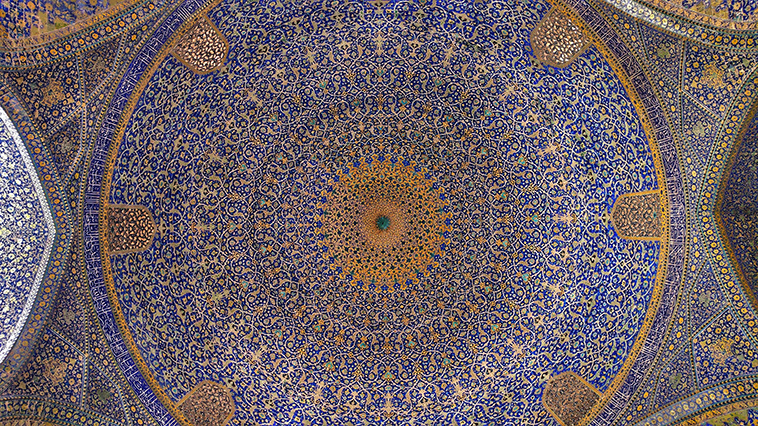 Ali Qapu is a grand palace in Isfahan, Iran. It is forty-eight meters high and there are seven floors, each accessible by a difficult spiral staircase. On the sixth floor, Music Hall, deep circular niches are found in the walls, having not only aesthetic value but also acoustic. 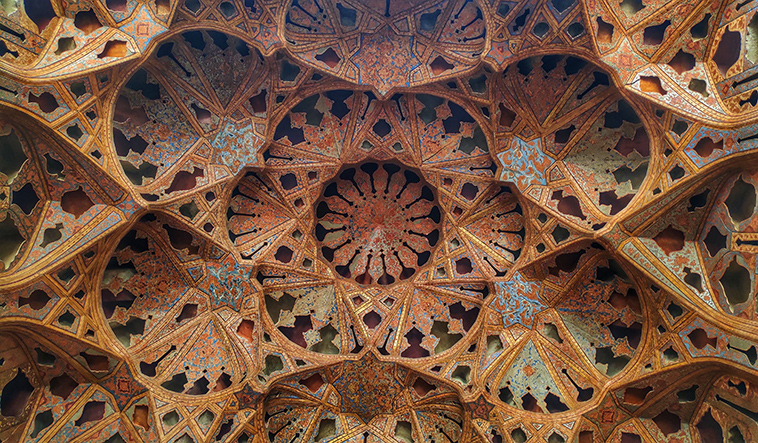 The room on the sixth floor is also decorated with plaster-work, representing pots and vessels and one is famous as the music and sound room. It is certainly well worth visiting for the cut-out decorations around the room, which represents a considerable artistic feat. These cut-out shapes were not placed there to act as cupboards; the stucco-work is most delicate and falls to pieces at the highest touch. So we conclude that it was placed in a position in these rooms for ornament and decoration. The rooms were used for private parties and for the king’s musicians, and these hollow places in the walls retained the echoes and produced the sounds of the singing and musical instruments clearly in all parts. 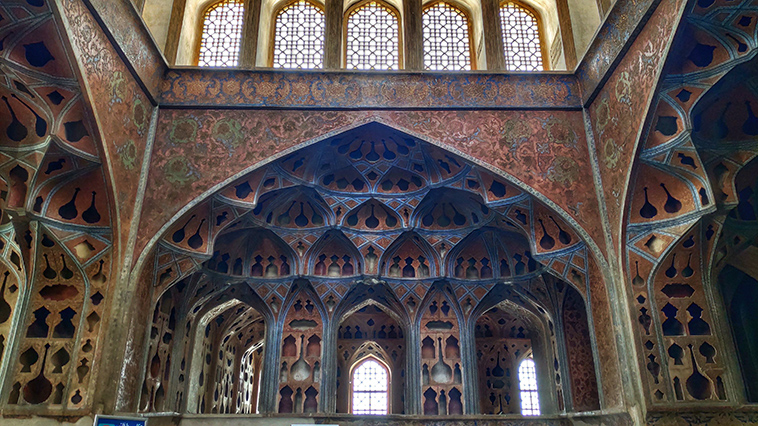 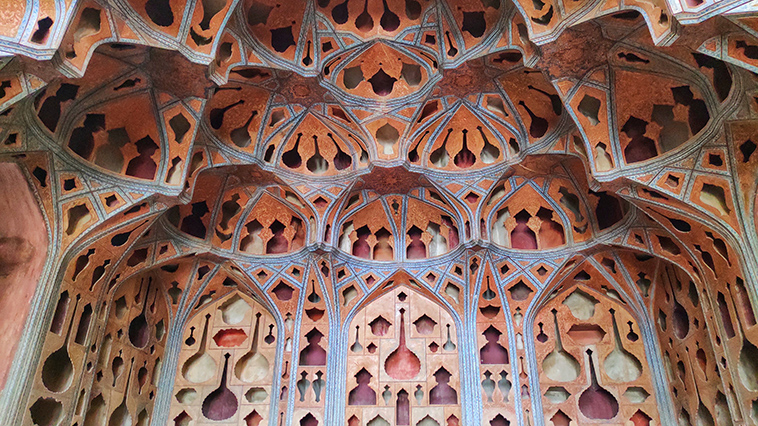 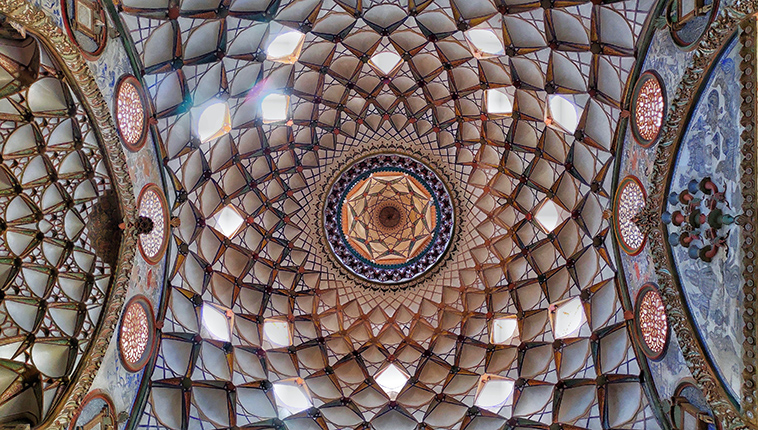