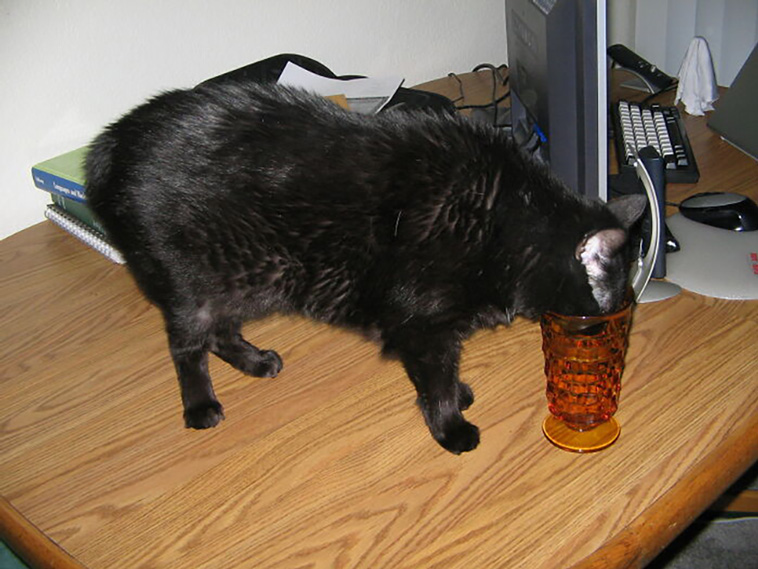 my cat drinks out of a glass on my nightstand rather than a bowl. a couple of years ago, she was having some pretty serious dental issues (all fixed now), and was being reluctant to eat and drink. she had always wanted to drink out of the water cup i had for myself, and at that point i just wanted her to drink anything, so i let her.

that was my mistake and now she refuses to drink out of a bowl on the ground, and will only drink out of cups. she has a permanent cup on my nightstand, to this day. oh well, at least it’s easier for me to monitor her water intake. 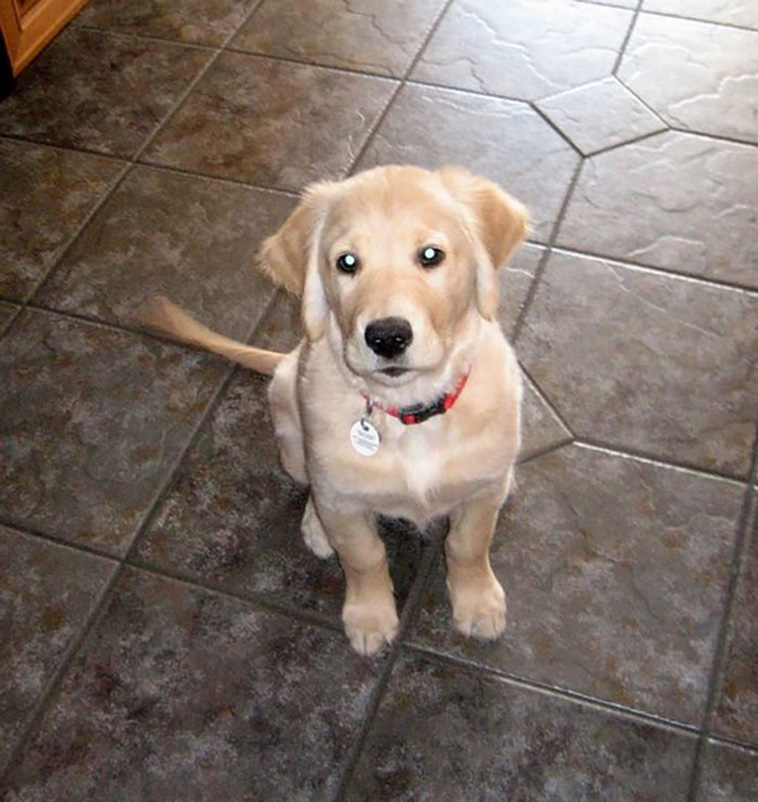 When my dog was a puppy my dad used to give her the last bite of his breakfast sandwich every morning so she learned to sit next to whoever was at the head of the table eating at 8 am every morning. Sadly my father passed from brain cancer a few years ago so I feel bad to see her sit there and wait for the sandwich that isn’t coming 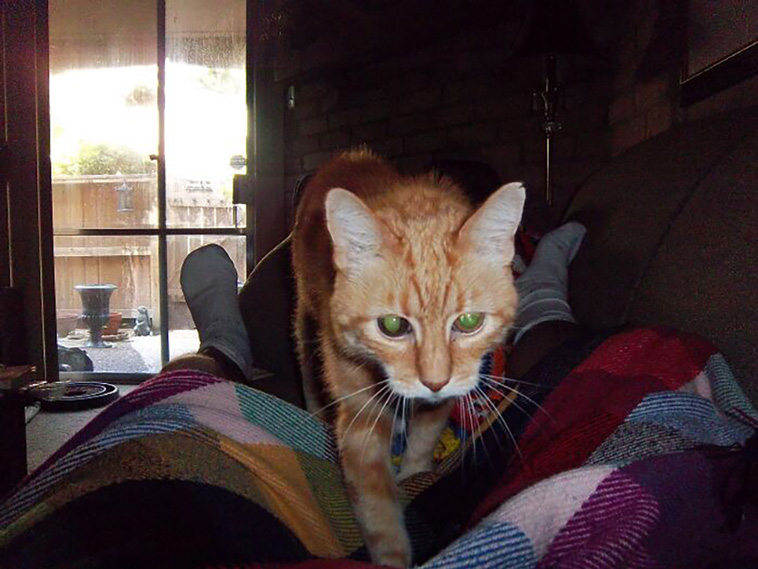 My kitten will aggressively headbutt my face every night before bed, for top of head kisses before she goes to sleep. 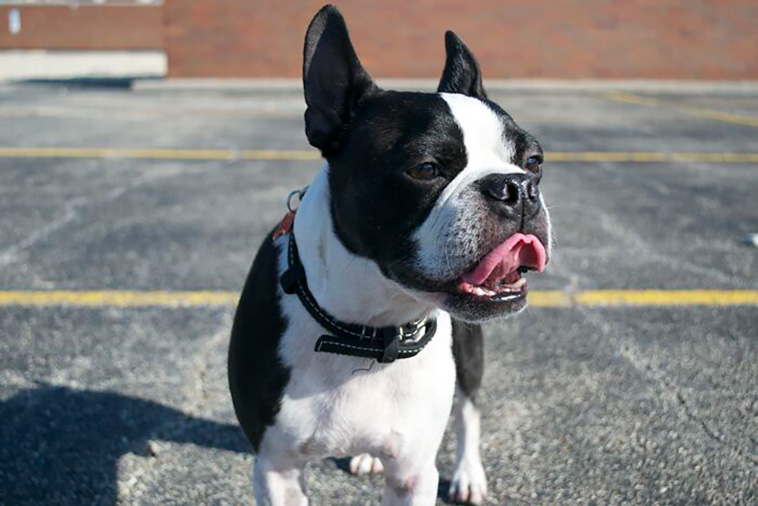 He has floppy jowls that sometimes get stuck in his teeth. I used to just casually say “dude stop eating your face” when it happened. On the occasions that he just happened to lick his teeth and spring it loose, I would give him a pat on the head and call him a good boy. Never any intentional training but now that he’s an old man he’s 100% responsive when I tell him. He’ll clear his teeth out and present himself for his congratulatory head pats.

The budgie had a broken leg in a little splint. He would climb to the roof of his cage with just his beak and good leg, then let go of his beak and hang by one leg then just stare at me. He knew I would stick my hand in and he could just fall off into my hand. He only did this when I was around because I was the only one who would stick my hand in.
spaceship4parakeet 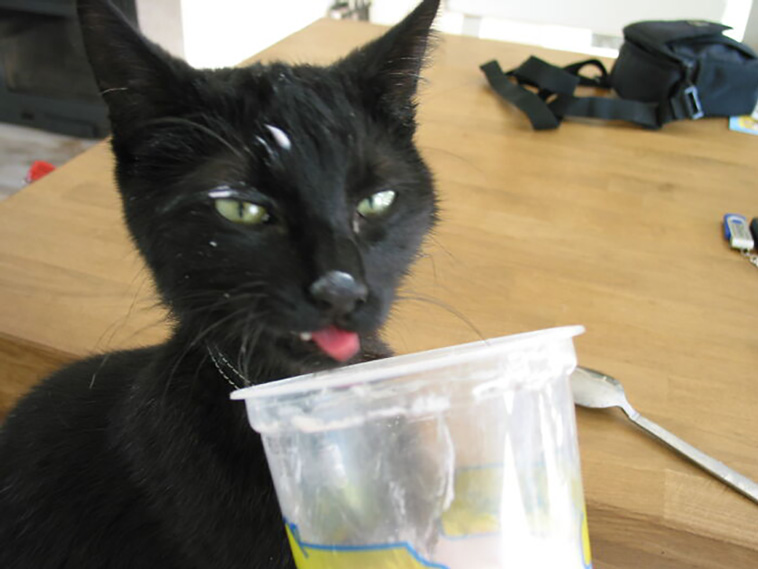 My cat knows to come over for the last bits of my yoghurt every night. She can tell from another room by the sound my spoon makes how much there is left ie when it’s worth it to run on to me.

Our dog never learned any commands except to come back from outside when you mimicked loud eating sounds. 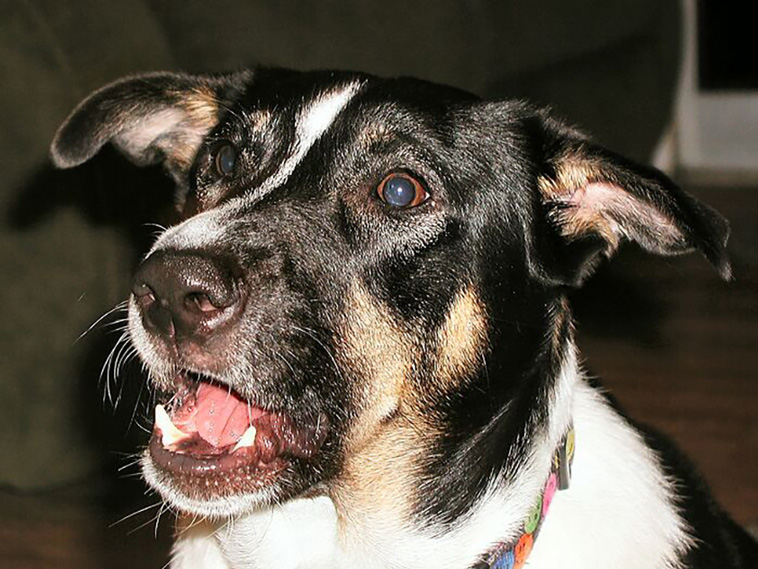 I used to work from home which included talking on the phone a lot. My dog would always bark when I was starting to talk to someone so I’d give her a treat to shut up, this turned into her following me around and barking anytime I put my headset on.

I don’t work for that company anymore, but I kept the headset on a shelf. Now when she wants treats she’ll go over to it and bark at it and then look at me. 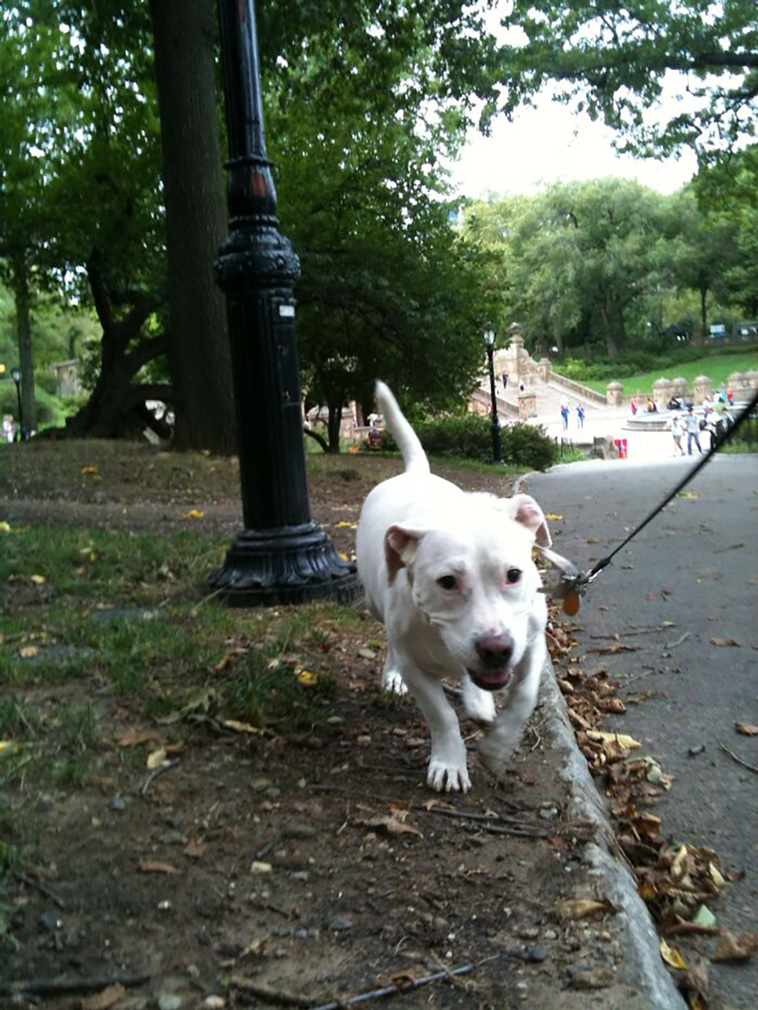 If he hears me on the phone with my sister it’s automatically time for a walk. We usually chat when I take him out and he is now very aware of that.

Also outside clothes and putting on makeup means I’m going out probably without him. If I take my backpack- I won’t be back until after work (he’s happy that hasn’t happened in awhile) 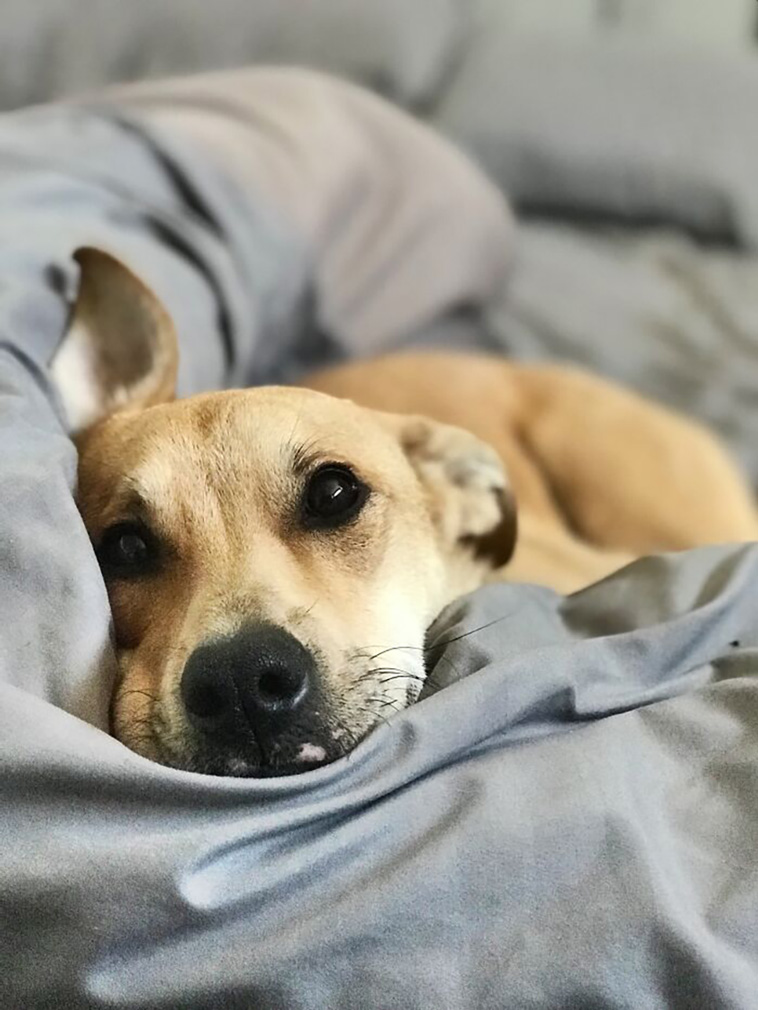 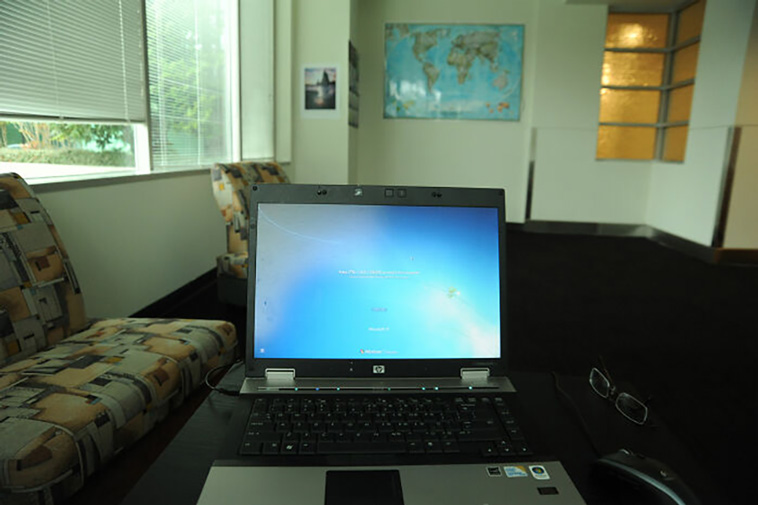 Upon hearing the Windows 7 sonata log-off sound, she jumps up and starts running around the room since I always locked my computer before leaving. And when I’m leaving, that usually means she’s going to daycare (i.e. my Mom’s house).

It’s been 3 or so years since I switched to Windows 10, but just playing the sound on YouTube still gets a reaction out of her.