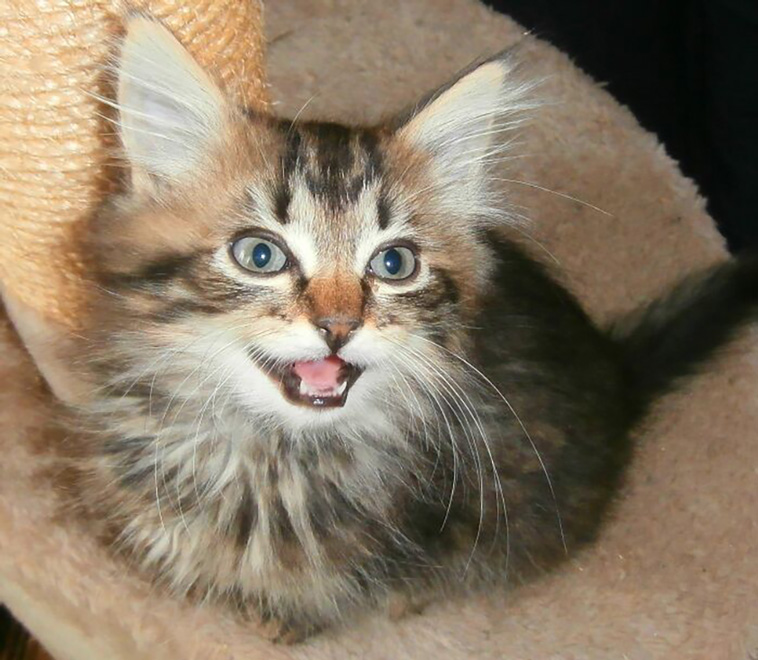 I talk to myself constantly so my cat thinks it’s normal to walk around making chatty noises all the time. If he’s awake, he’s talking. I think it’s adorable but it drives my husband nuts, which has resulted in my husband yelling at him a lot (don’t worry, the cat doesn’t get upset). Now the cat thinks that’s just how my husband talks, so whenever he sees him he yells at him really loudly in order to imitate him. My husband will walk in the room and my cat will stop whatever he’s doing and just meow SO LOUDLY right in his face. It’s absolutely hilarious, dude got exactly what he deserved. 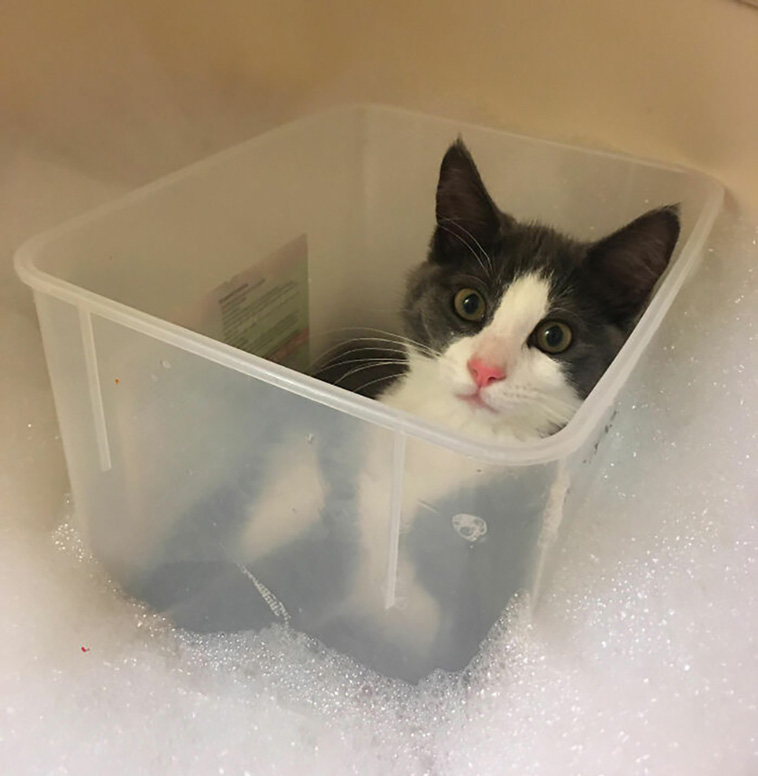 I take baths with my cat by letting her float in a plastic box. I keep the box in my closet. I only started doing this about a month ago, but now when I turn the bathwater on she runs to the closet and jumps in her box. 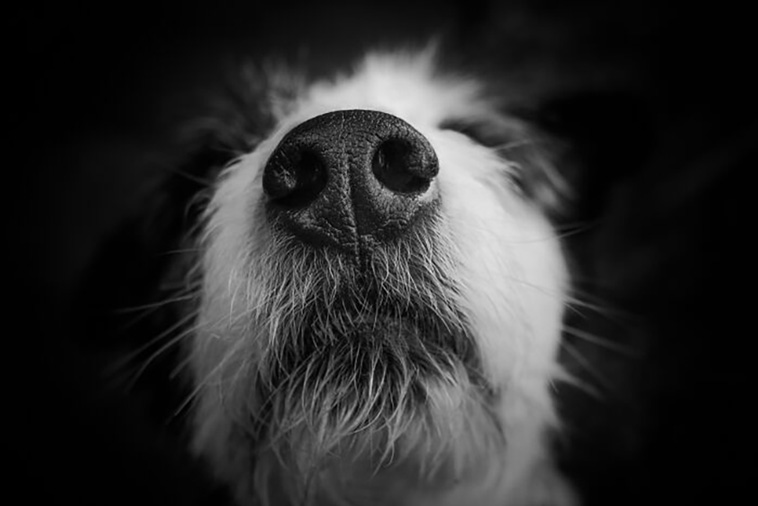 I would playfully grab (not hard, really light) my dog’s snout whenever we’re playing. He somehow figured out it’s my favorite thing to do when ever he comes over to me. So now, everytime he senses that I’m upset or sees that I’m crying, he would come up to me and gently put his snout in my hand. 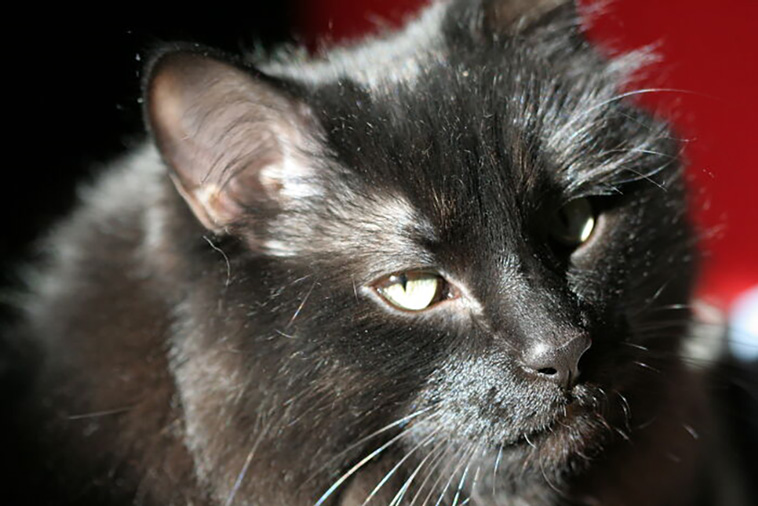 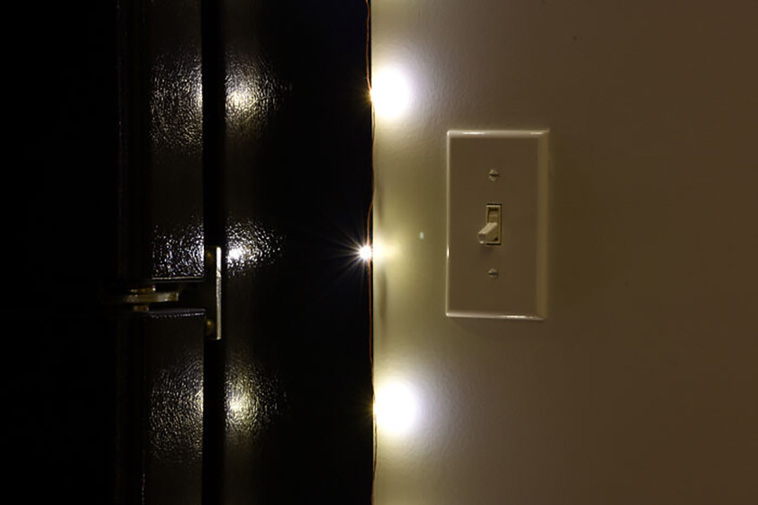 When I was little I would constantly carry around one of my cats, Feist. Since my hands were full with her I would use one of her outstretched paws to turn on lights whenever we entered a room.
Now the little bastard switches them on and off for fun. 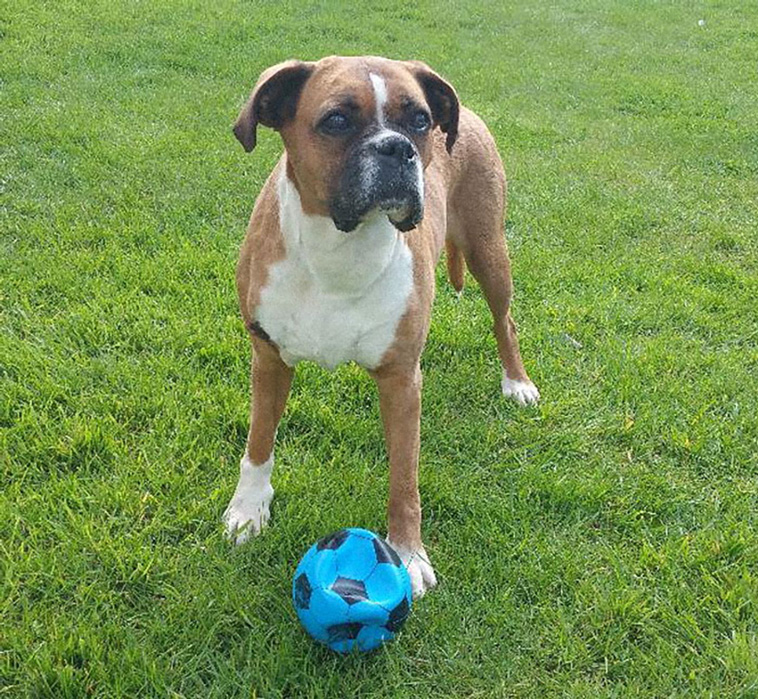 Somewhere along the way, my dog learned ‘get your toy’ means to pick up his nearest toy. I didn’t purposely train him to do it, but it’s good for when he’s about to leave one of them outside and I want him to bring it in. If there’s no toy around and I say this he’ll grab the nearest soft thing, usually some piece of clothing laying around. One time he tried to pick up the cat. 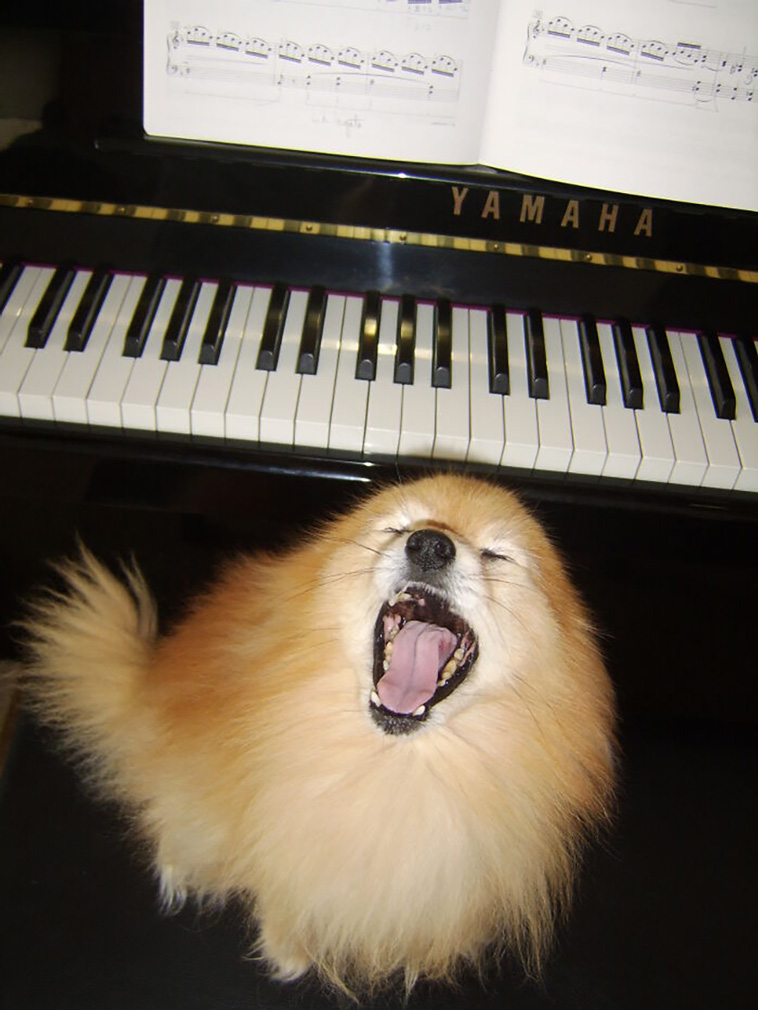 My dad has our pets trained pretty well. Since our Labradoodle was a puppy, he would tell him: “It’s time for all the puppies in all the world to go to bed.” His bed time has always been 9pm. Now we just say “all the puppies” and he goes downstairs and into his kennel. If we forget, he puts himself to bed. :)

My dad works from home and will take a break to let the animals out into the backyard. He says “time for recess!” And they all come running, cats included!

Last but not least, when my dad plays the piano, the dog sits next to him and “sings”. It’s the world’s most obnoxious bark/yowl combo. My dad has a way with animals. 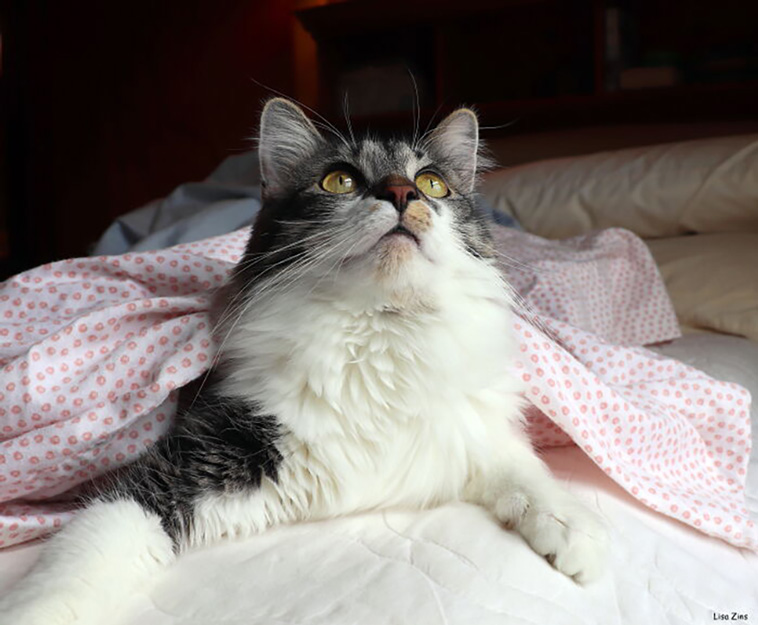 I picked my kitten up a few times to kill some spiders up high for me. So now whenever I pick her up she looks up at the ceiling and looks for spiders. 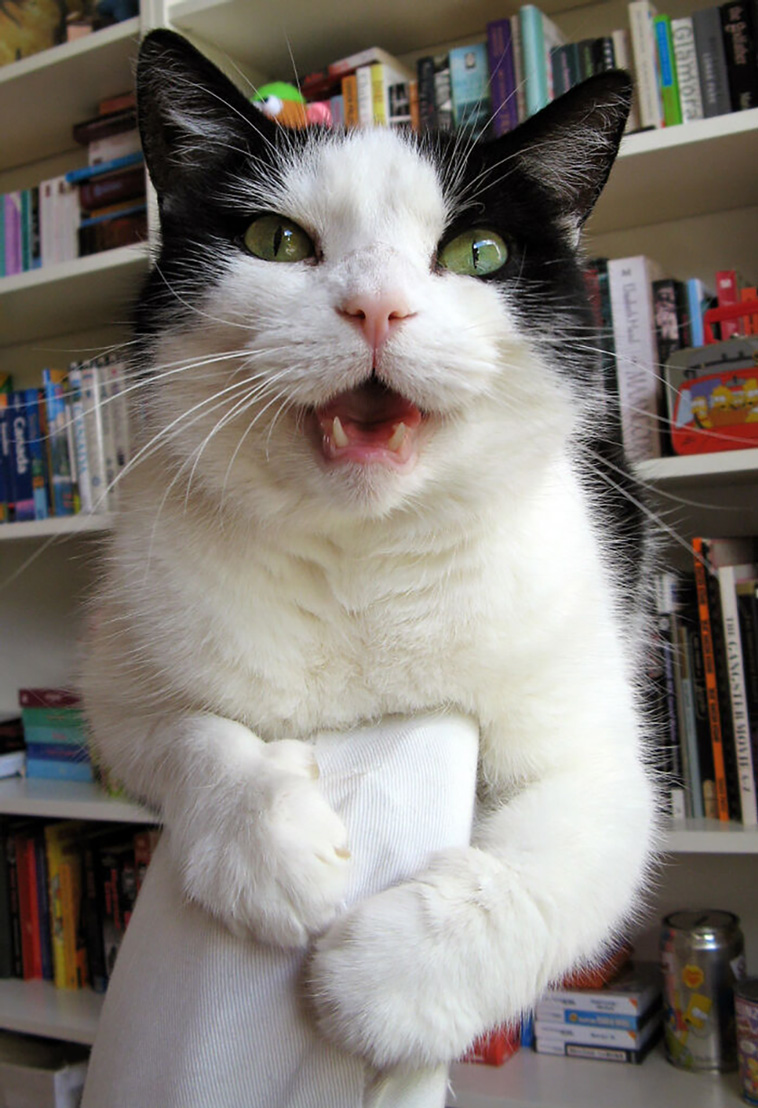 My cat meows twice (like “bless you”) when I sneeze and I say “thank you” back. She stared doing that on her own.

I stopped saying thank you a few times and now she won’t stop yelling at me until she knows I’m okay. 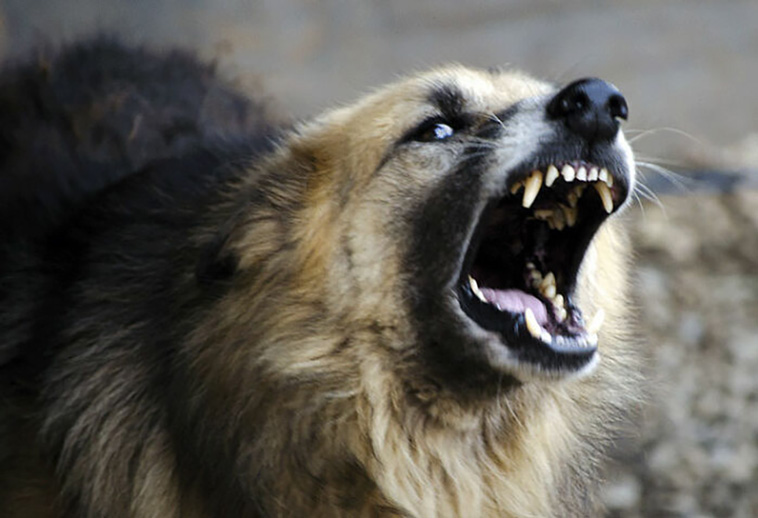 My dog barks at any animal on the TV so I always told him whether he could actually take the animal or not and he’s learnt that if I tell him that a polar bear will f**k him up then he shouldn’t bark at it, but if there’s a rabbit then he’s got a shot of winning so he can keep going.

Now he barks then looks at me for approval to find out his odds before continuing.