Oscar Wilde is one of the most renowned playwrights, novelist, poet, and essayist to hail from Ireland, having produced numerous works throughout the 1880s and 1890s that saw him become one of the top playwrights in London.

A period from 1888 to the early 1890s was when Wilde was at his creative peak, producing some of the most iconic work during this time. His work was known for its satire and humor, while also featuring profound messages that underlined his struggles.

His life was an eventful one, seeing him produce some of the most esteemed literature of his time, including The Importance of Being Earnest and The Picture of Dorian Gray, while also facing prison time and early, unexpected death.

While best known for his time in London, Wilde also spent time in New York in 1882, where he was photographed by Napoleon Sarony. The images provide an intriguing insight into the intelligent, witty, and complex person that was Oscar Wilde. 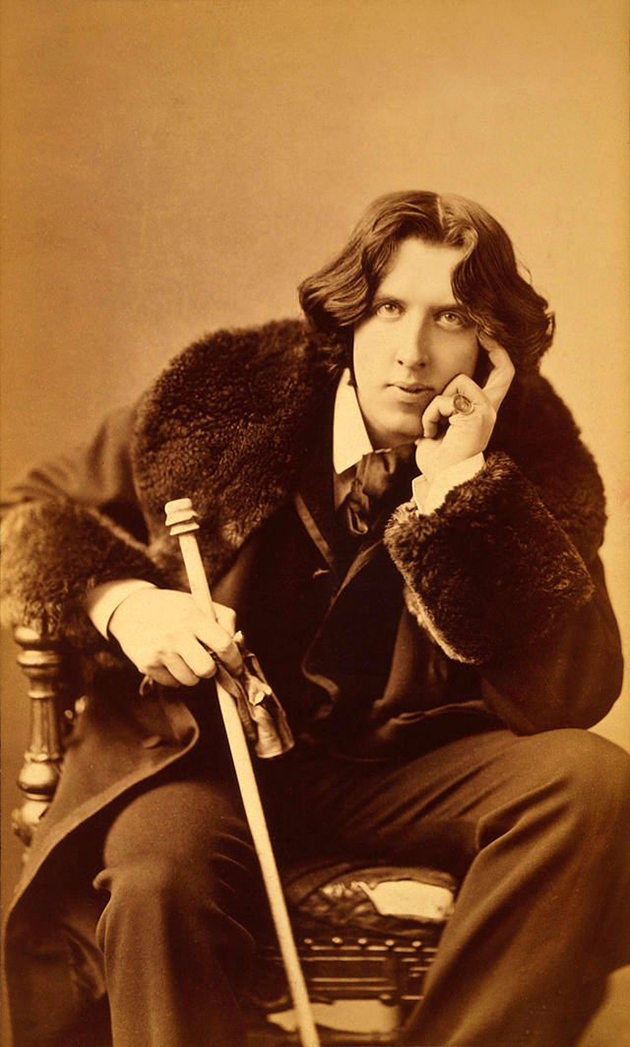 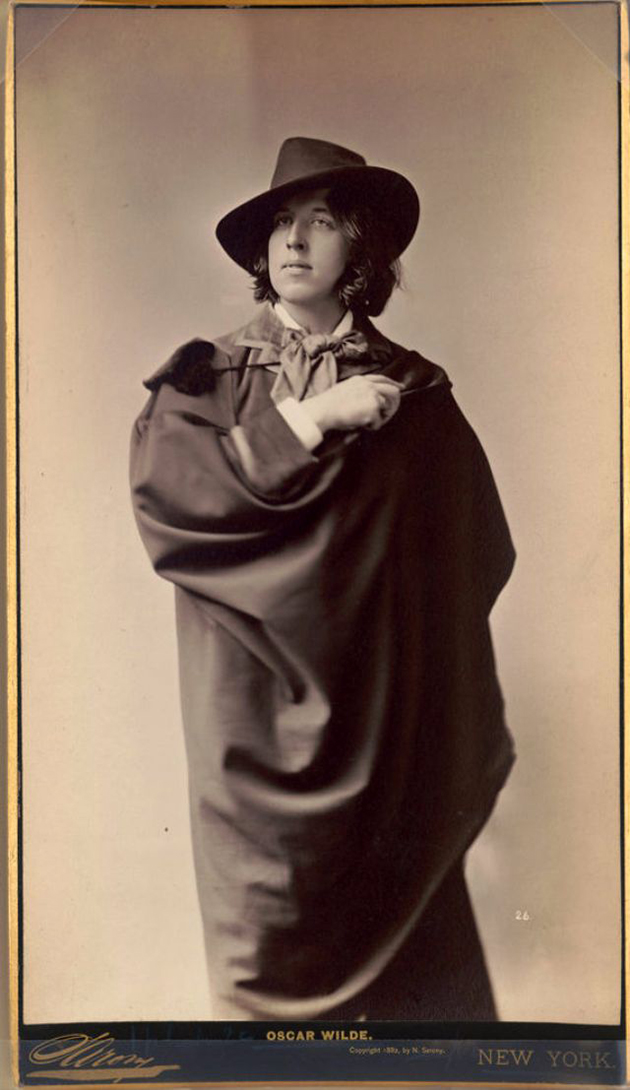 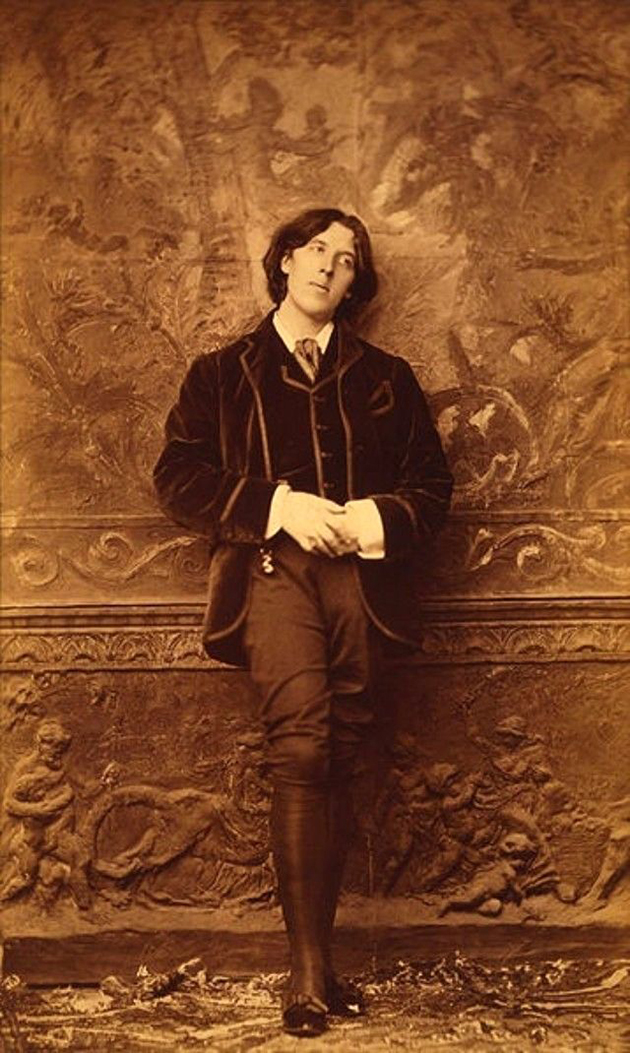 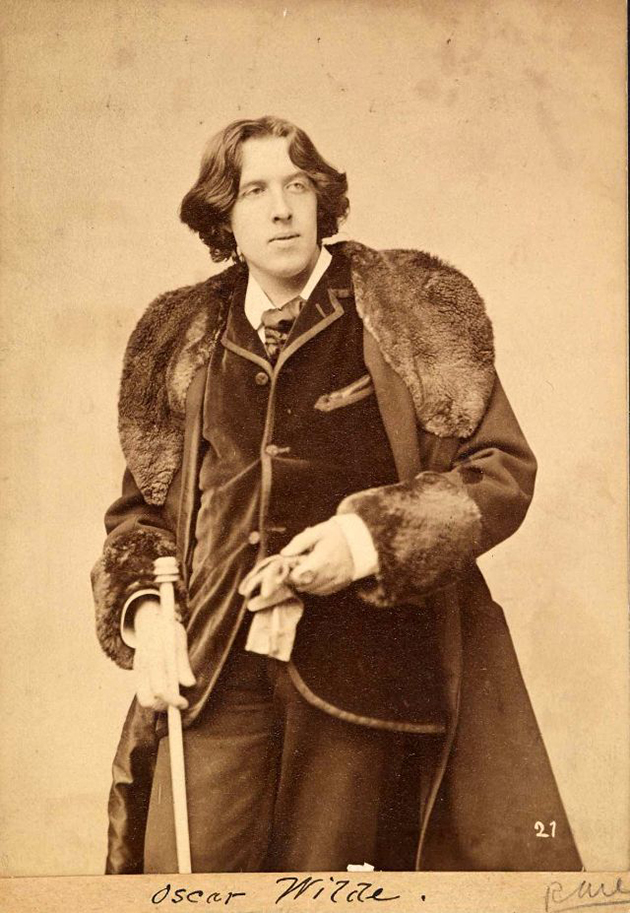 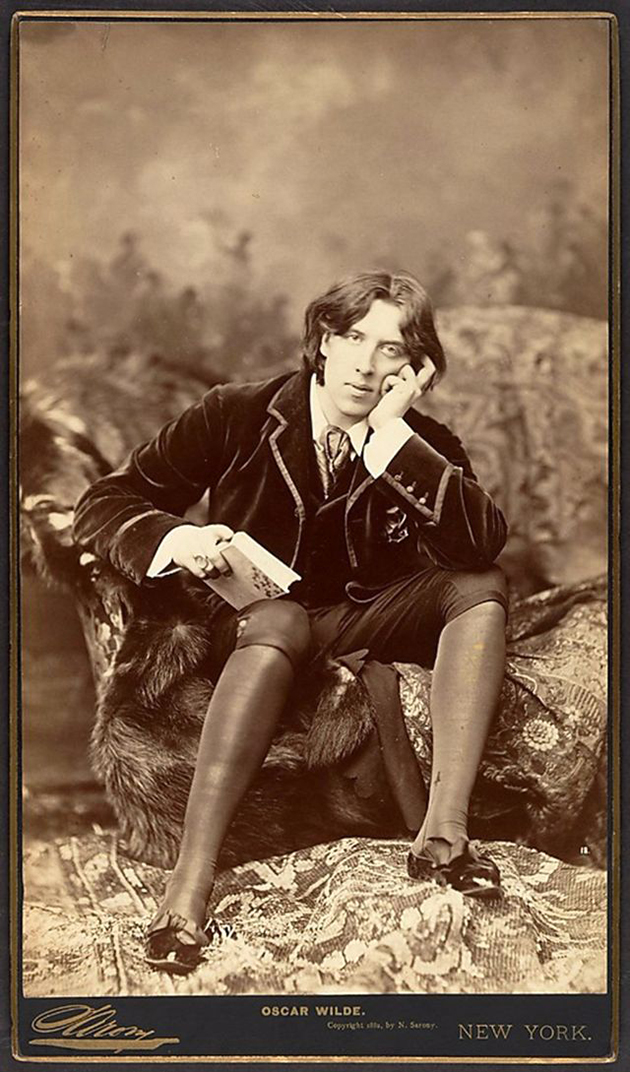 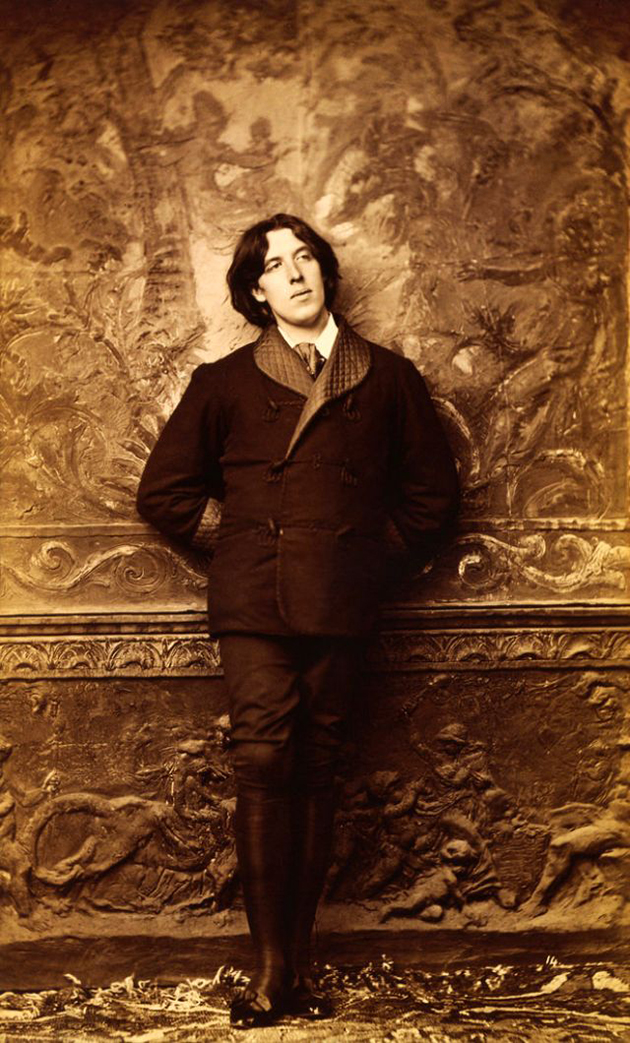 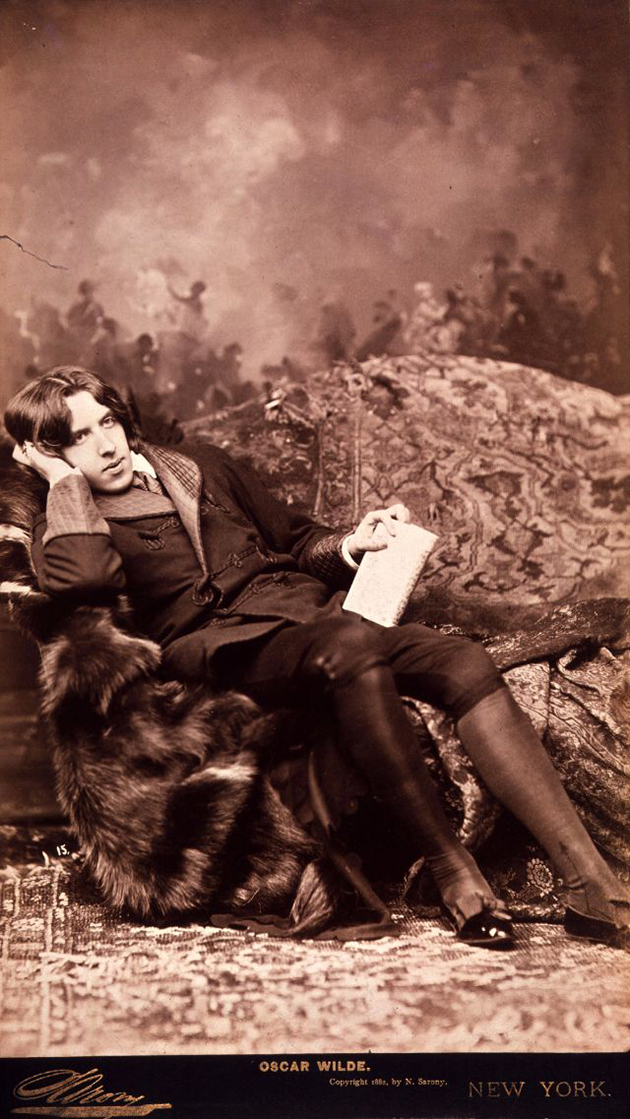 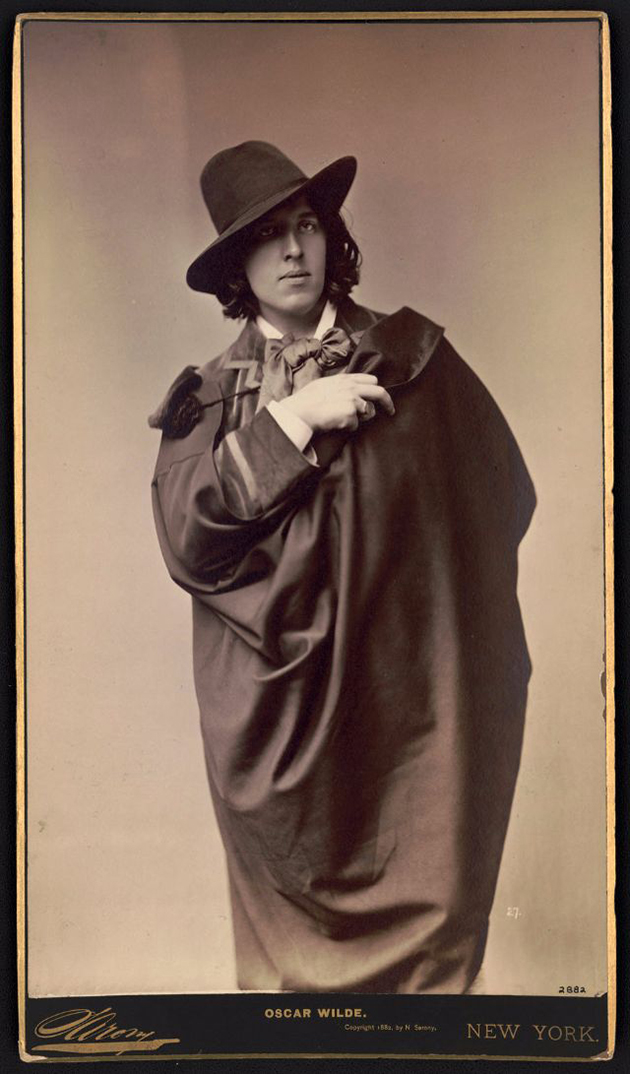 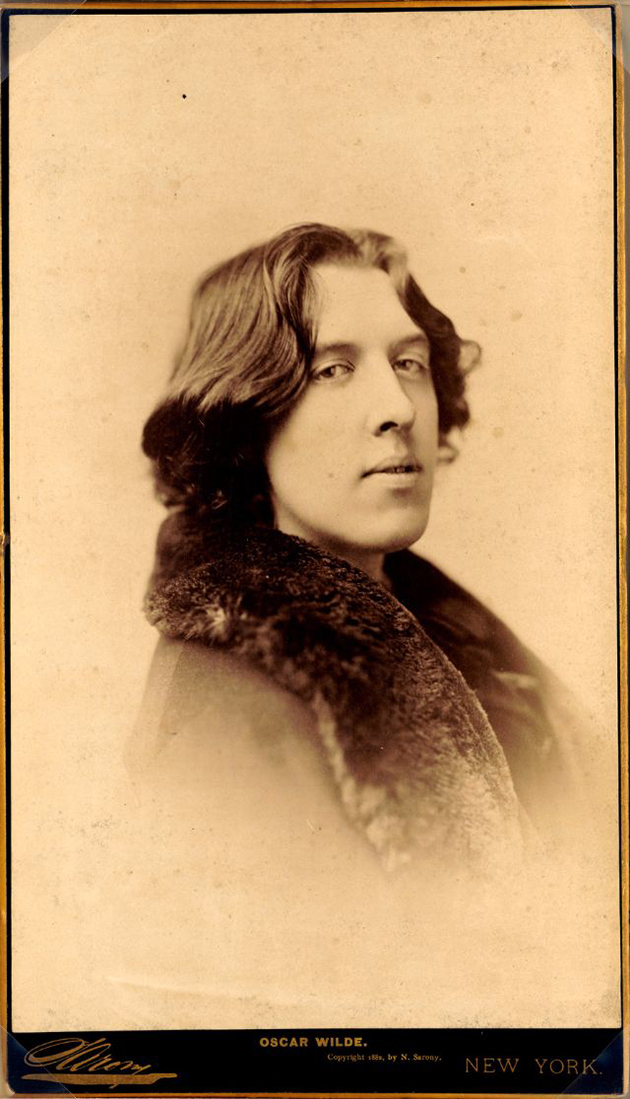 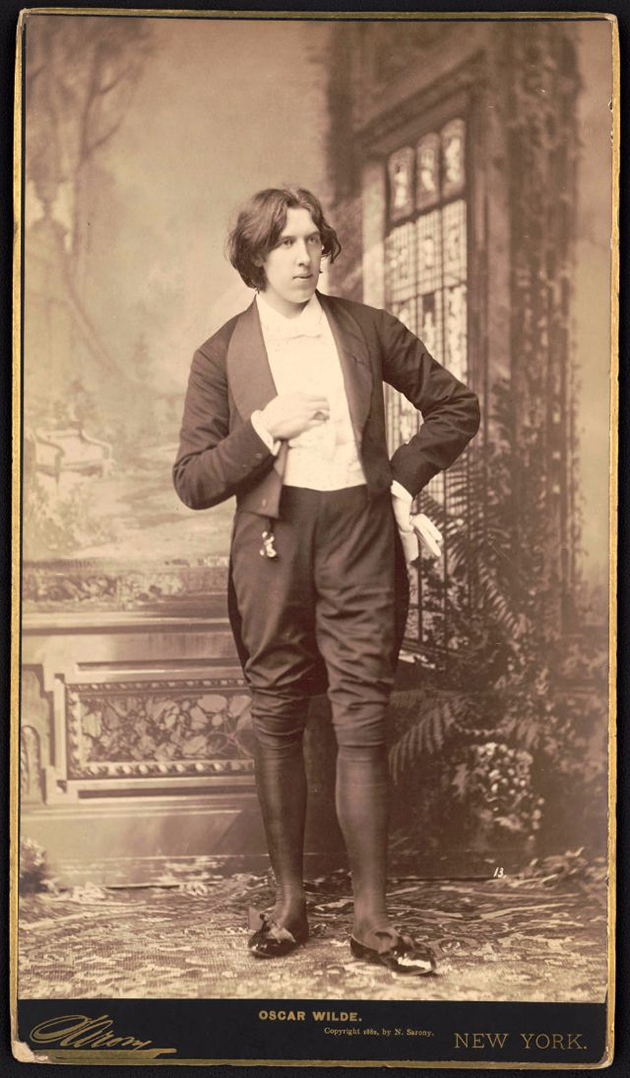