A photographer named Kate Barry came from a royal family that was associated with the Parisian society. Her mother, Jane Birkin, was a muse, actress, and singer. Her father, John Barry, was an English composer who composed the theme songs for eleven James Bond films, including the main theme song. 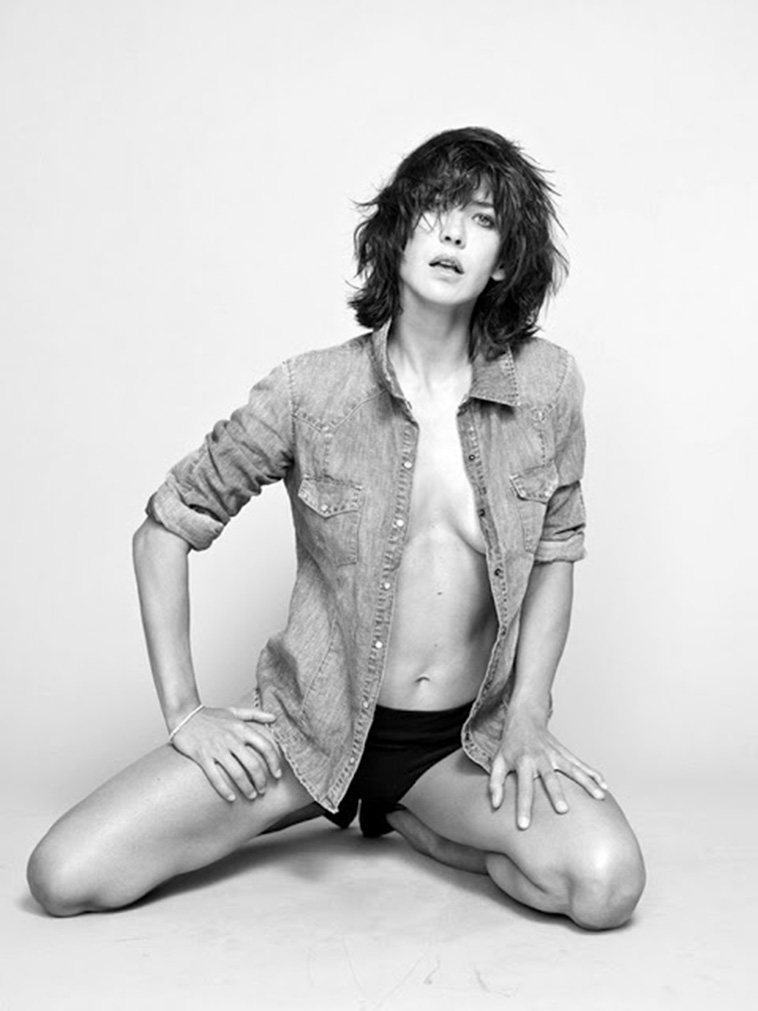 As for Kate, she is less recognizable to the mainstream public but she has still produced work which is beloved in the fashion industry, film industry, and music industry. 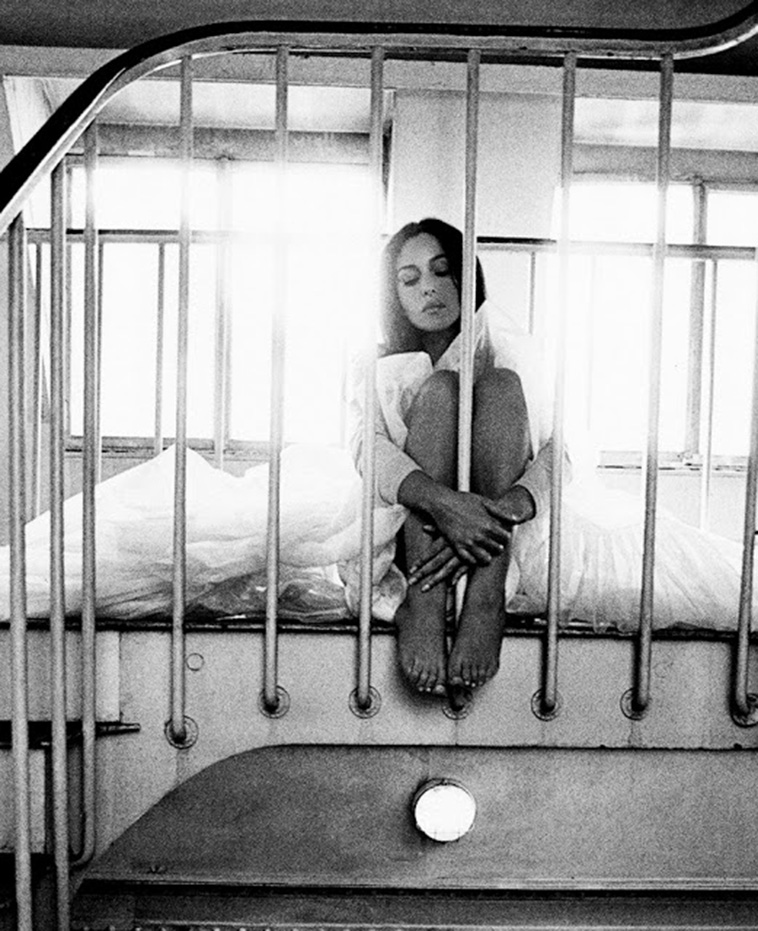 Kate got into photography as a kid after her own photograph was taken a lot. She made it big as a fashion photographer and got to work for a variety of fashion magazines, including Vogue, Paris Match, Elle, the Sunday Times Magazine, and Le Figaro Madame. 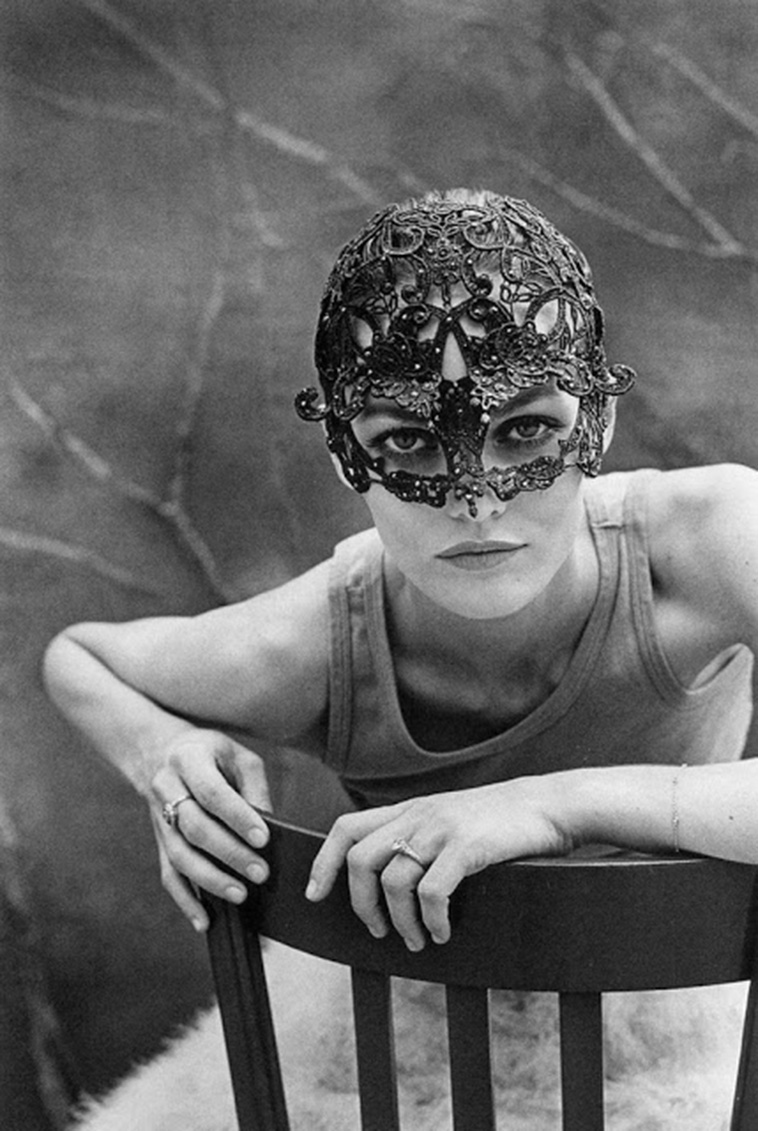 Since she was around all kinds of creative people throughout her childhood, it was easy for her to be creative with her photography. She produced the album covers for a lot of famous French singing talents, such as Carla Bruni and Vanessa Paradis. 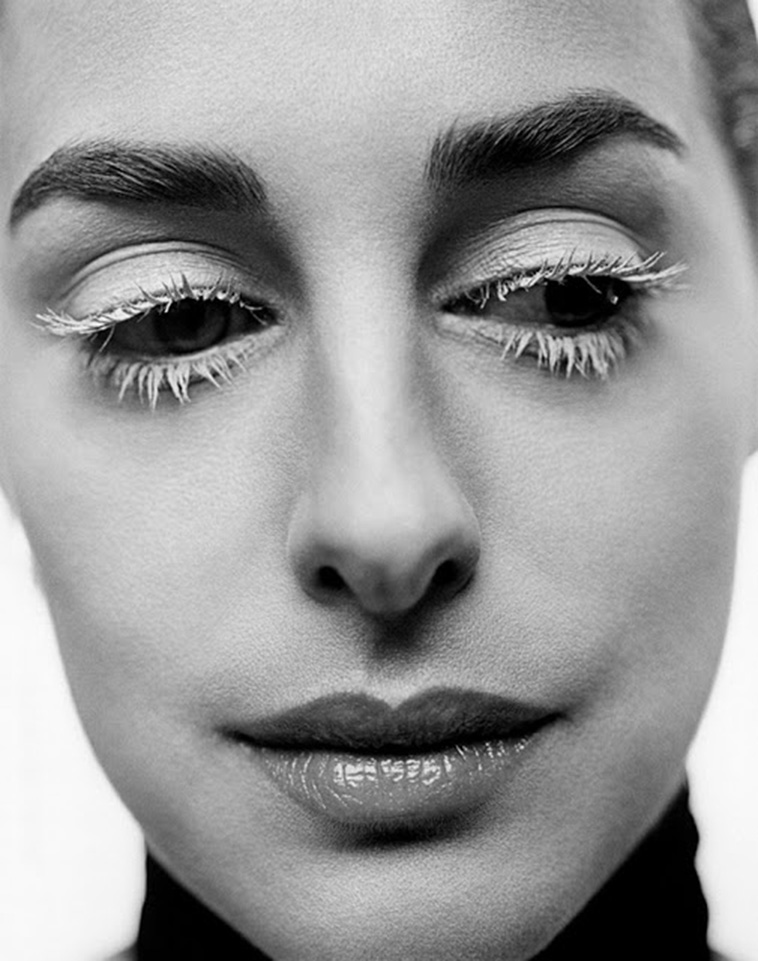 Kate had a distinct style of photography. She liked to photograph women in a natural and sexy way. Most of all, she aimed to capture real moments of the women when they were not expecting to be photographed and didn’t have a fake smile on their face. 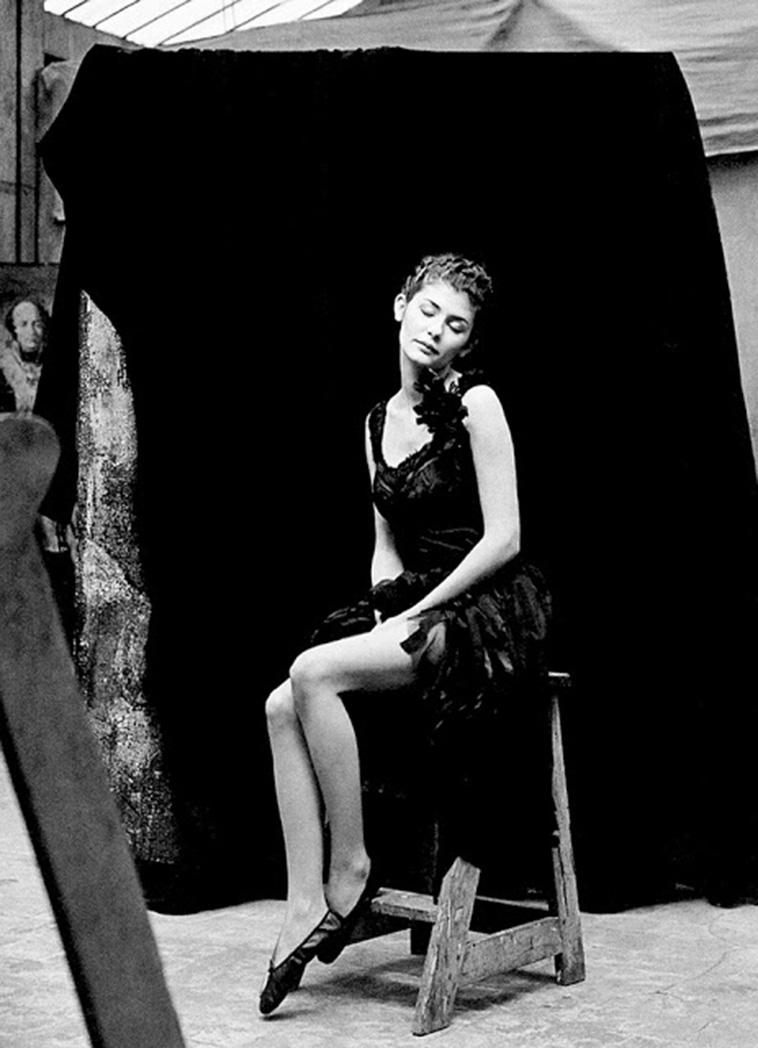 In 2013, Kate fell from the 4th floor of her apartment in Paris and died from what appeared to be a suicide. 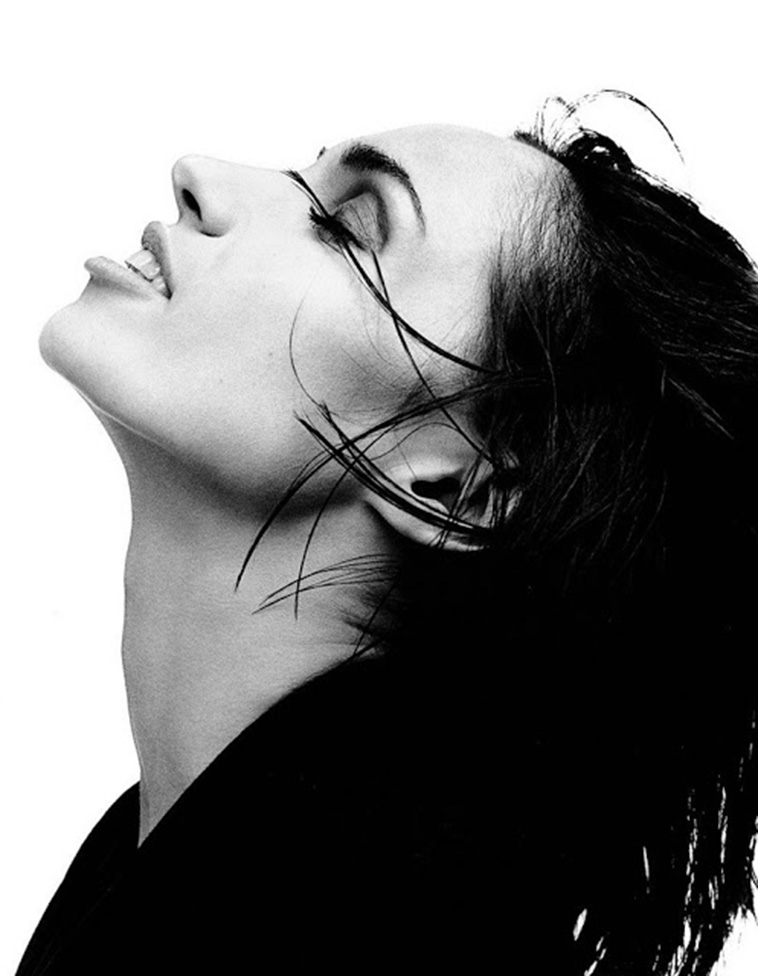 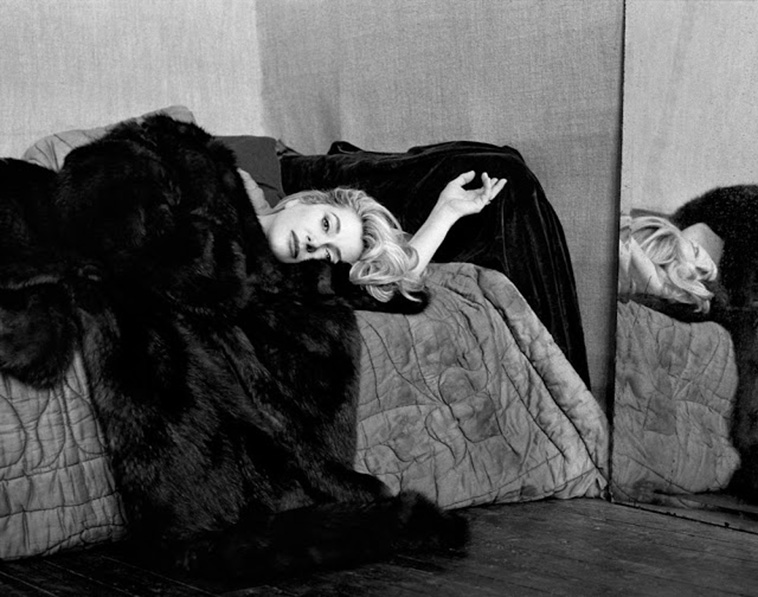 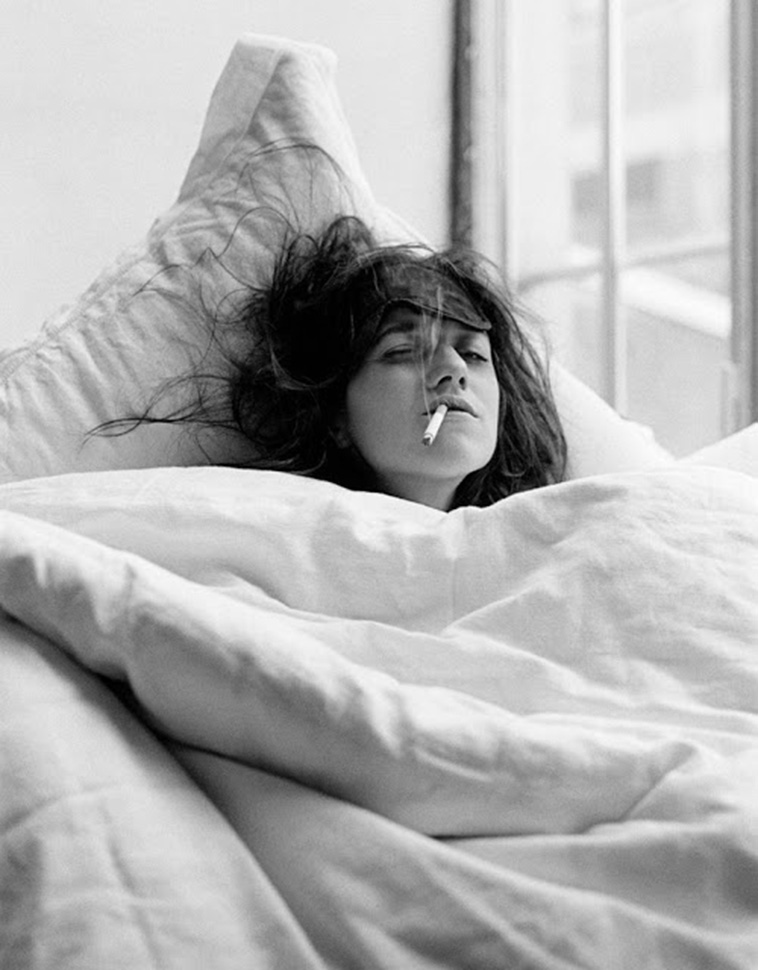 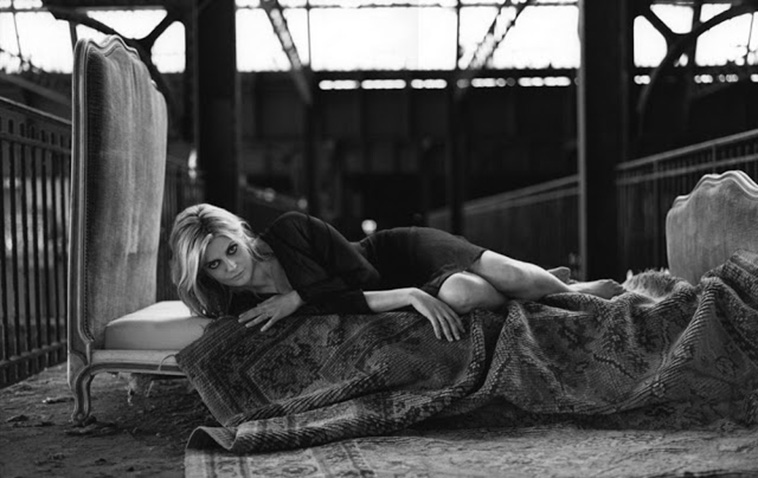 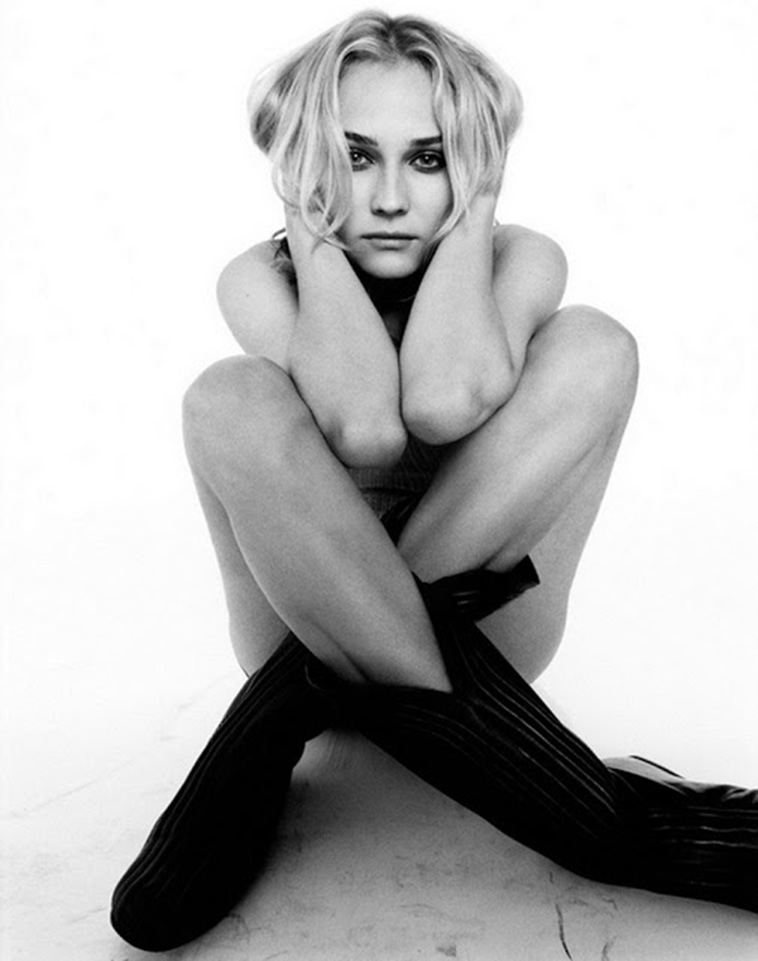 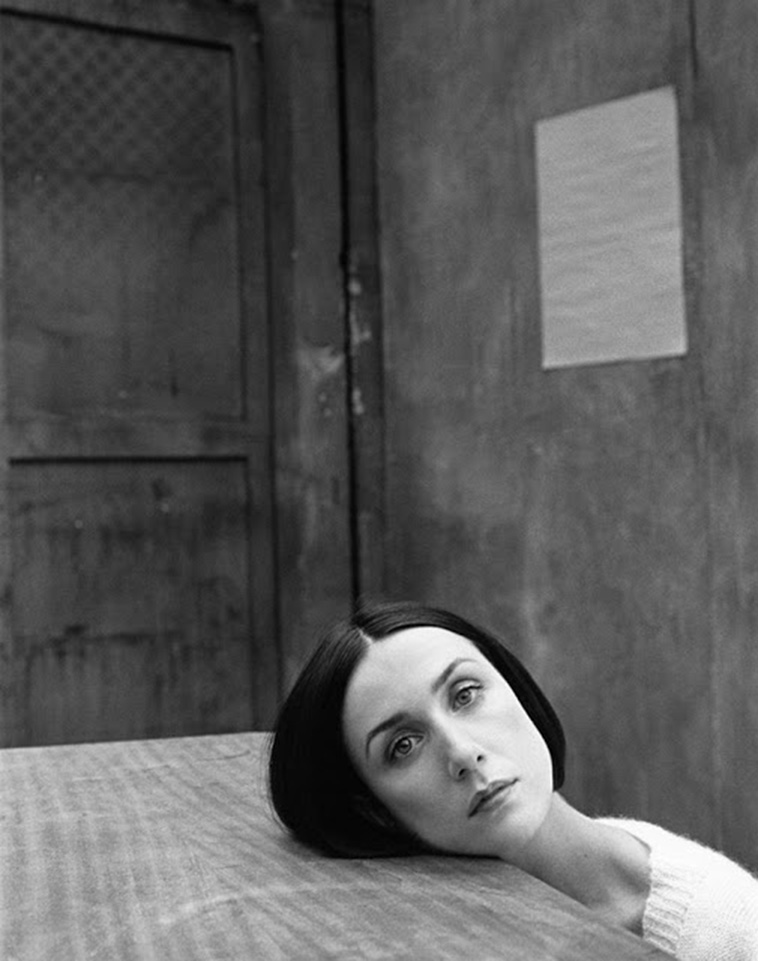 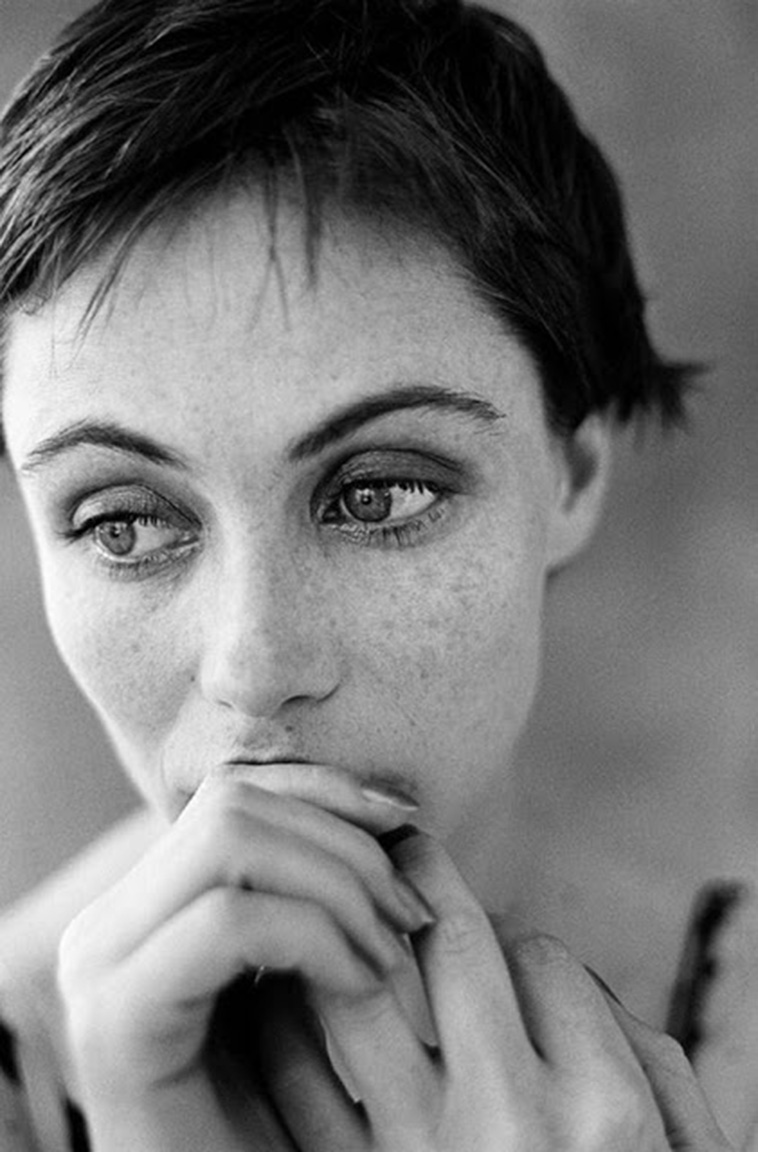