Everyone has heard of the American pop singers Sonny & Cher. They were husband-and-wife entertainers who were huge stars in the mid-1960s and the entire 1970s. Cher, of course, would later go on to become a successful actress as well.

When Sonny & Cher first started out, they struck a deal with a record producer named Phil Spector to serve as his back singers. In 1965, the duo became famous with the release of their popular singles “I Got You Babe” and “Baby Don’t Go.” By this point, Atlantic Records offered them a contract which resulted in 3 studio albums being released by the end of the decade. They also performed the soundtracks for their movies Good Times in 1967 and Chastity in 1969. Both movies didn’t do so well at the box office.

In 1975, Sonny & Cher got a divorce which meant their duo group was also dissolved. Fortunately, there are still color photographs of them from the 1960s which people can enjoy. 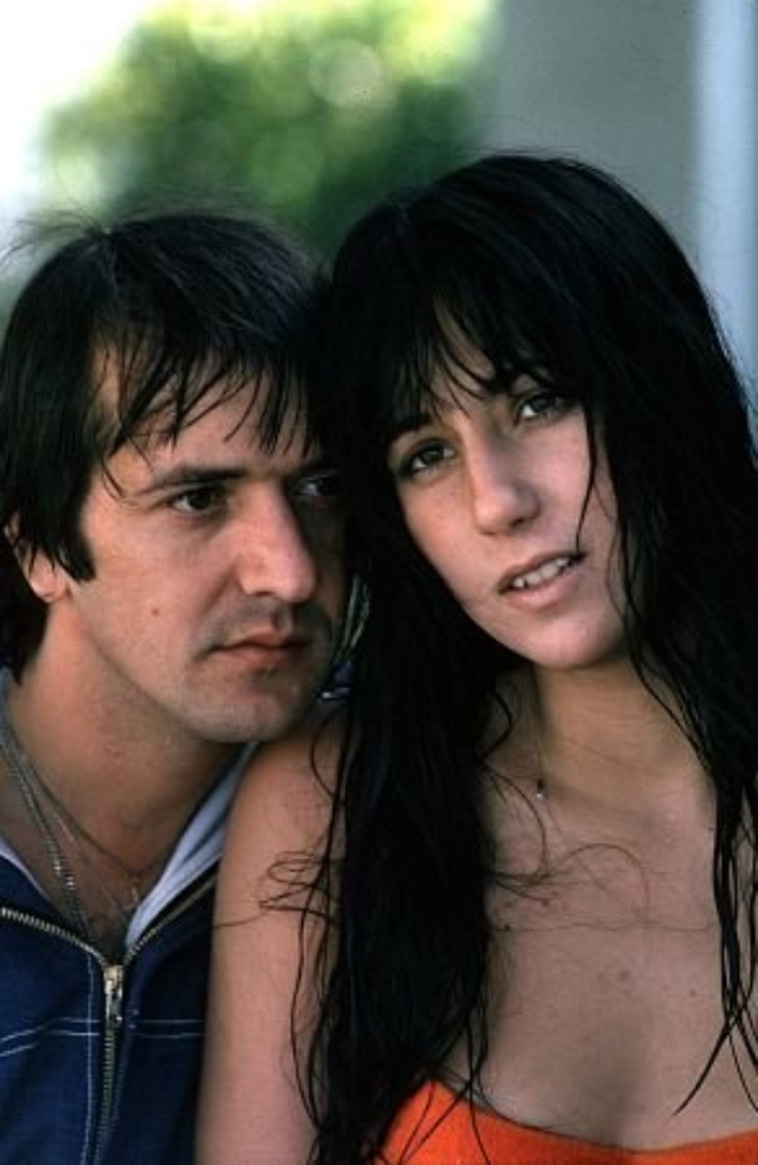 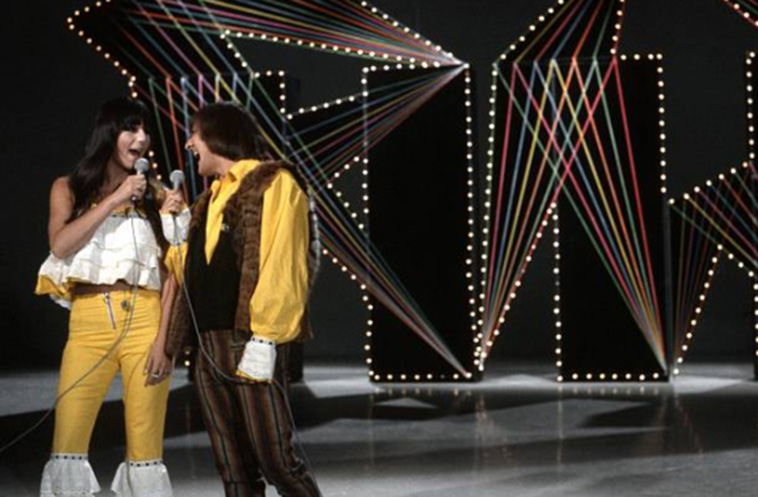 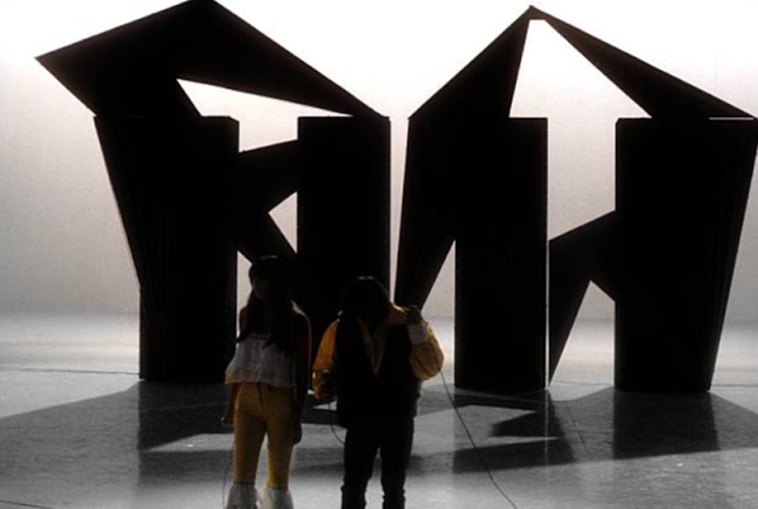 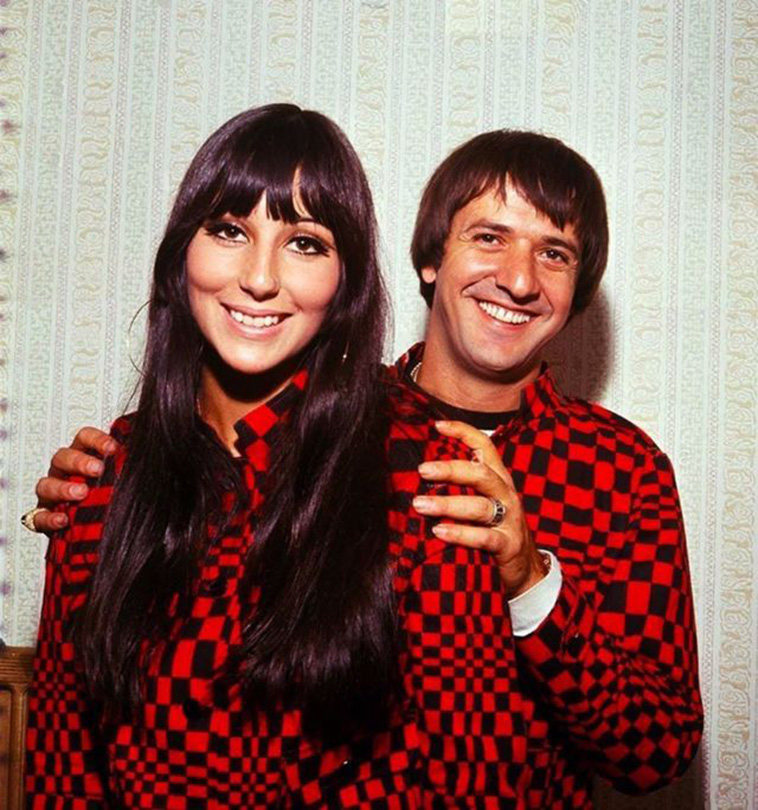 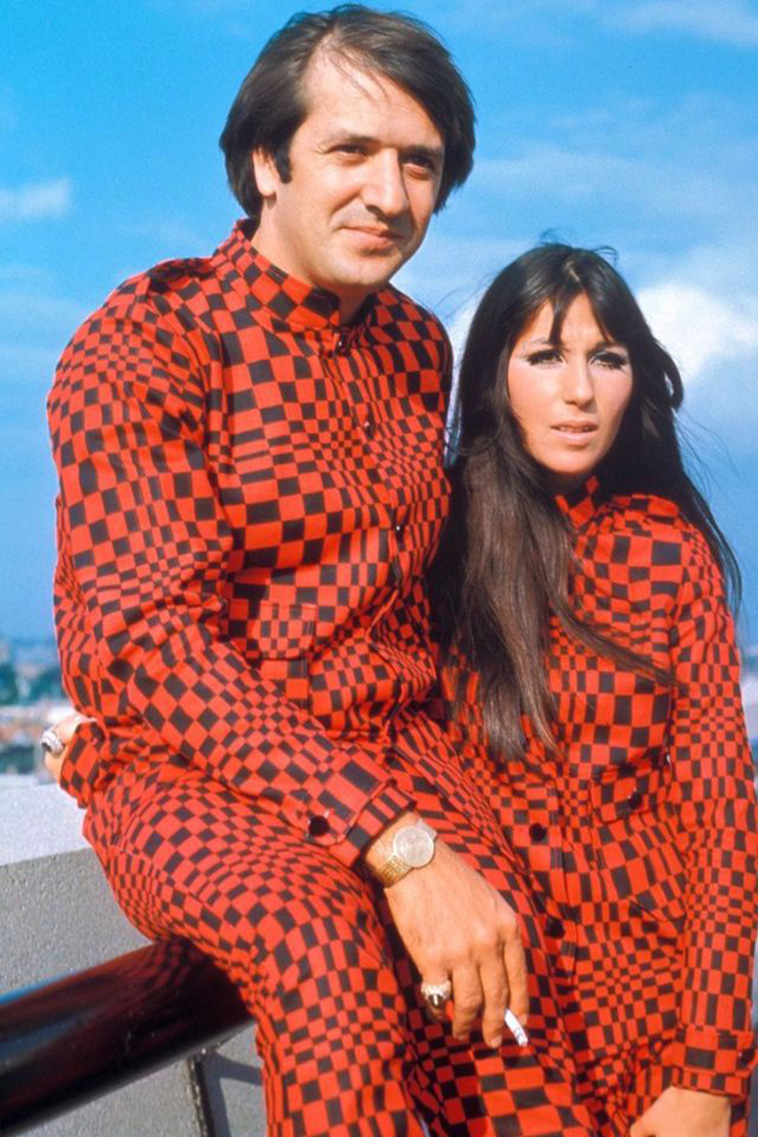 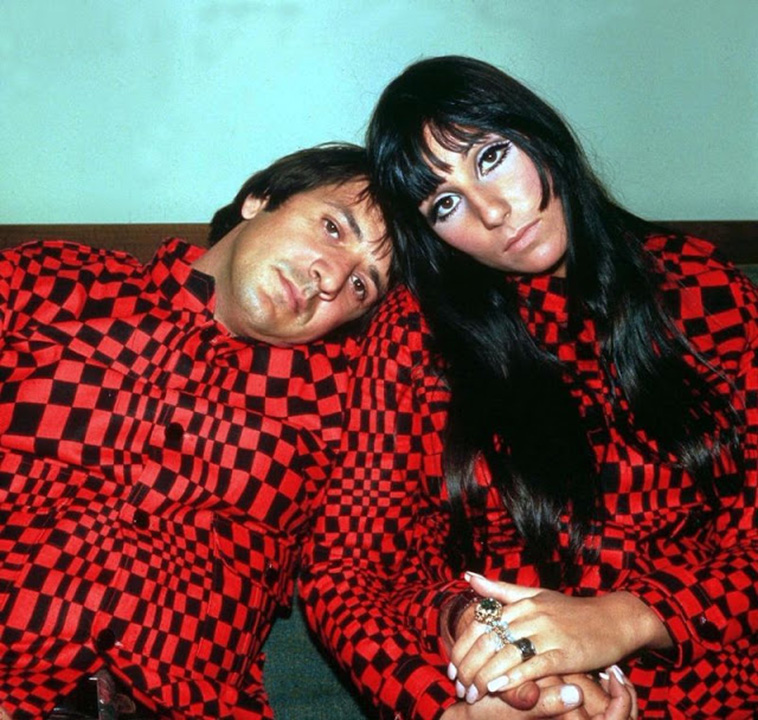 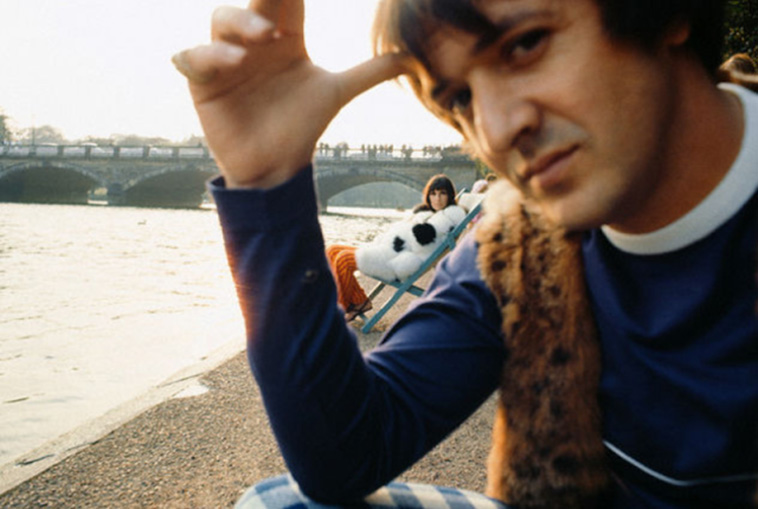 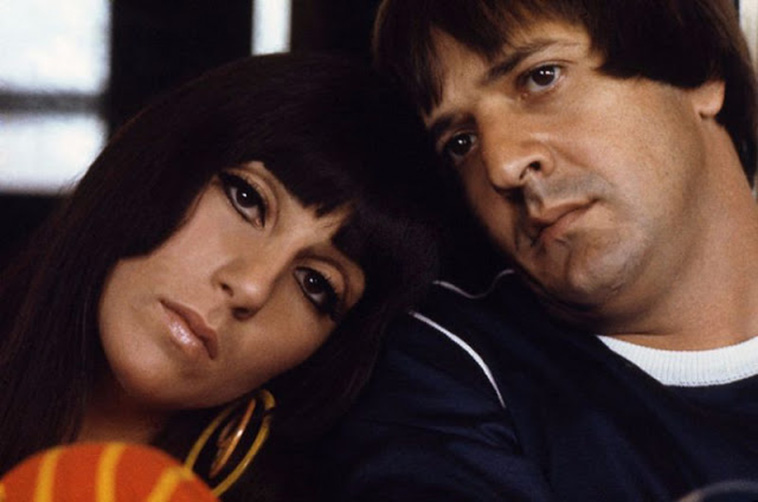 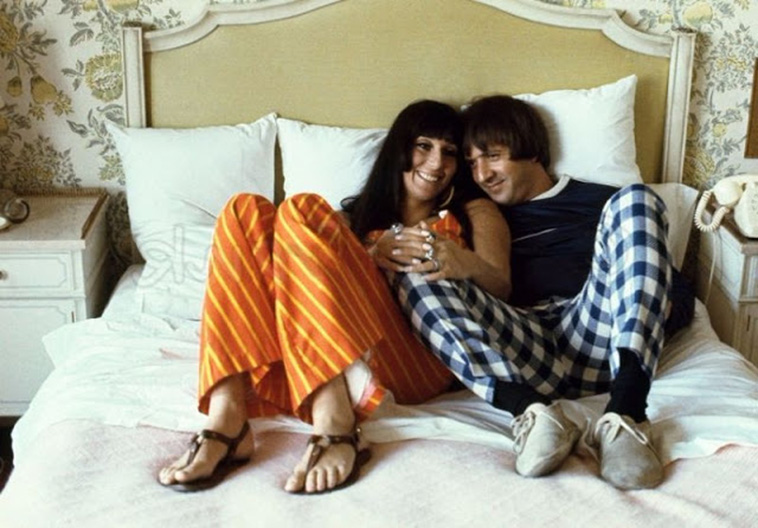