Photographer Edward Grazda began his career in New York City and has put together a wonderful portfolio of his black and white photos entitled “Mean Streets”. These engaging photos have captured an era in New York that launched Grazda as a shining star in photography. 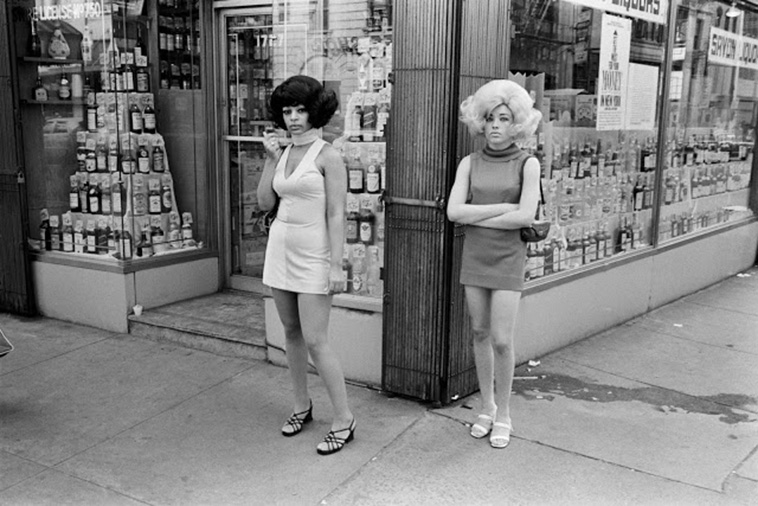 Many things have changed since then while others still seem to exist even today. Grazda’s talent allowed him to capture the nuance of the time, revealing the underbelly and scars that were so prominent at the time. 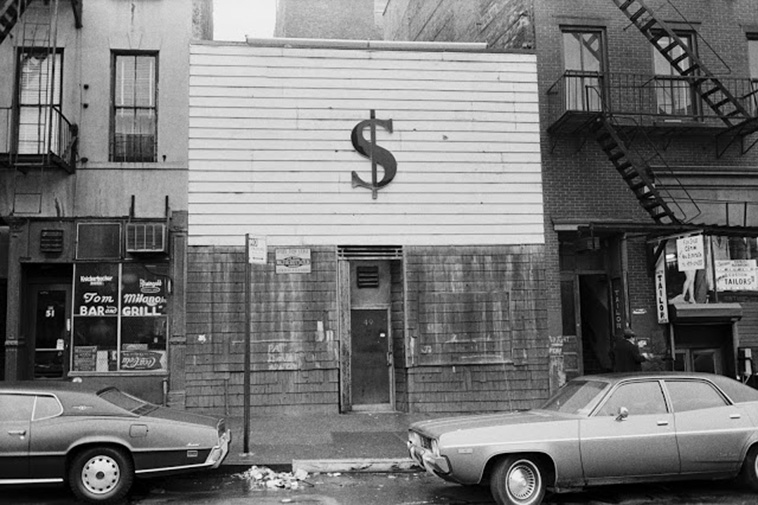 Anyone who lived in New York City during the 70s and 80s knows all too well how the financial institutions had totally failed and left people in dark places. The city fell into complete bankruptcy while bankers and financiers couldn’t wait to swipe up everything in their wake. 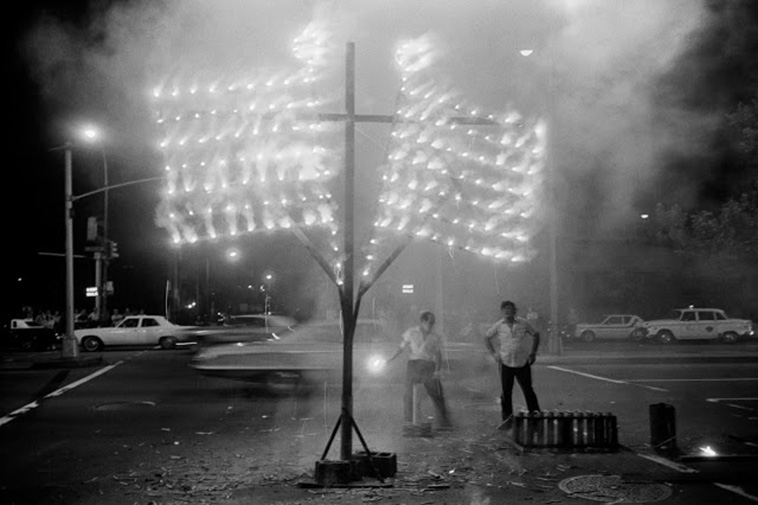 The entire support system of the city was gutted out by these institutions and these photos speak a thousand words about the people left behind. 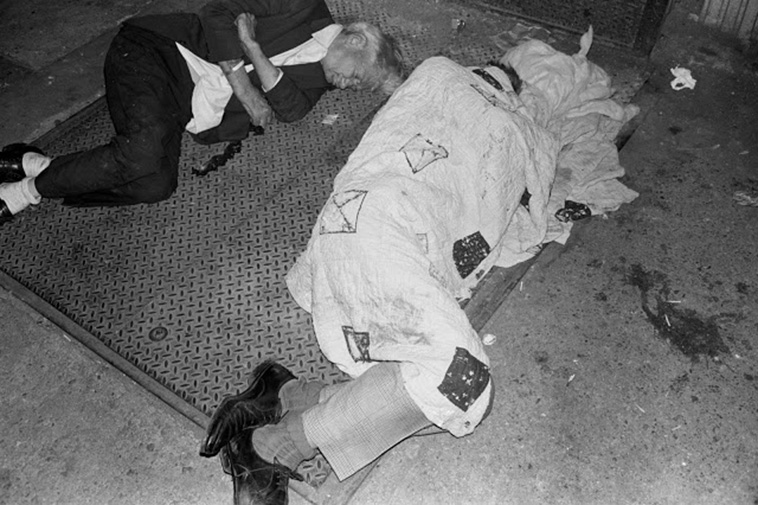 Adding to this failure, many large corporations and industries fled, moving to other areas of the country, leaving many citizens without jobs or any place to turn. Power brokers put their stock in high rises and abandoned the streets leaving them to the homeless, those struggling to find work, hustlers, and preachers! 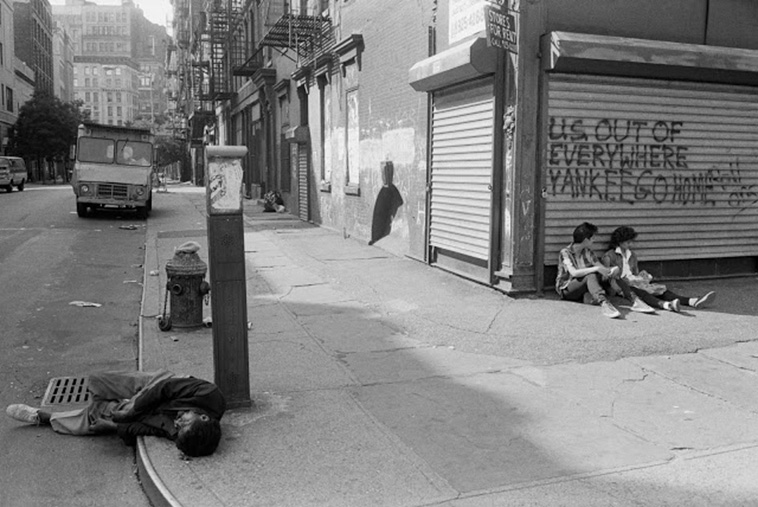 Artists, like Grazda, were roaming around the corners of the darker sides of the city and witnessing the enormous decay that was like endless cancer. With cameras in hand, they captured the utter desperation and despair that seemed like the stock market crash of 1929. 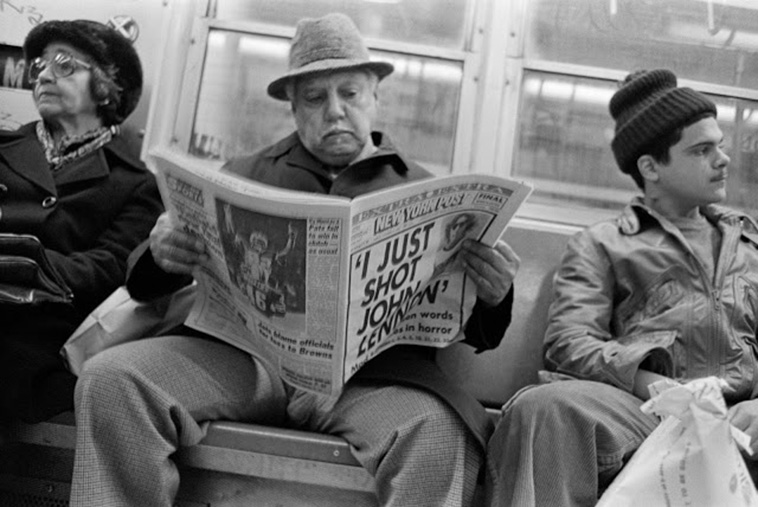 These artists figured out how to scratch out a living on the Mean Streets of the city, and captured how the average and poor were living. As sad and disturbing as these images are, it should teach all of us to care for one another and not let this happen again! 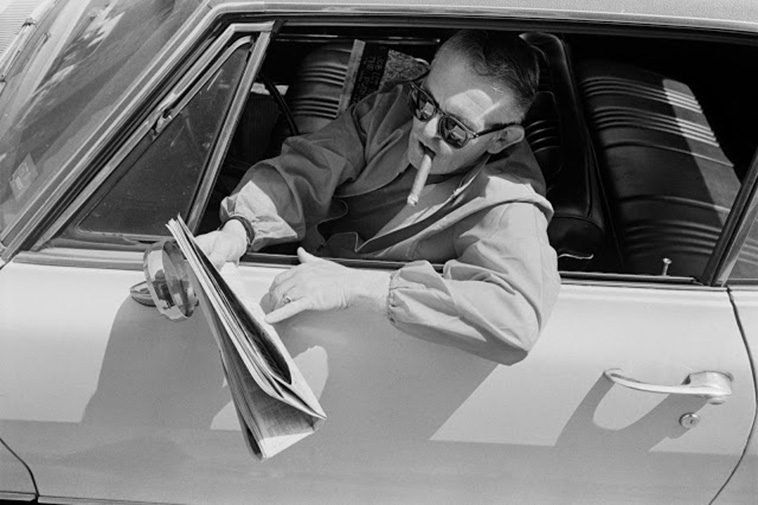 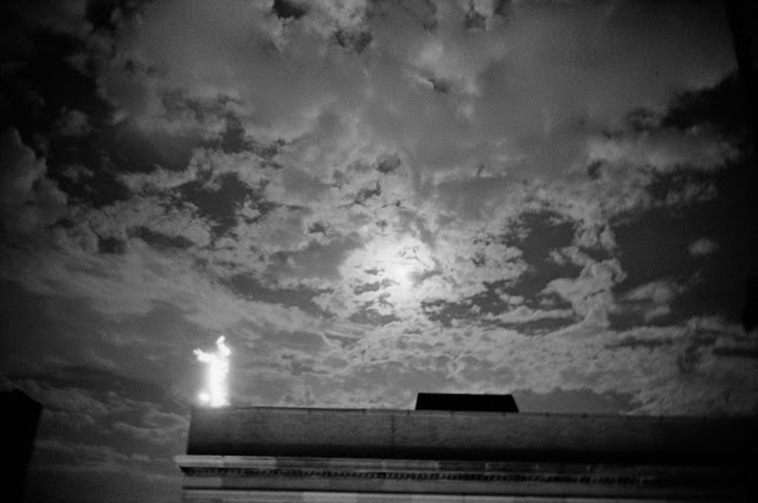 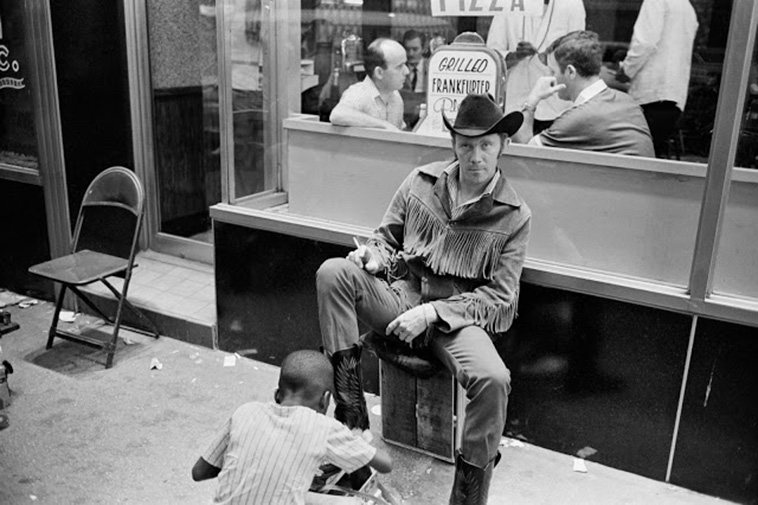 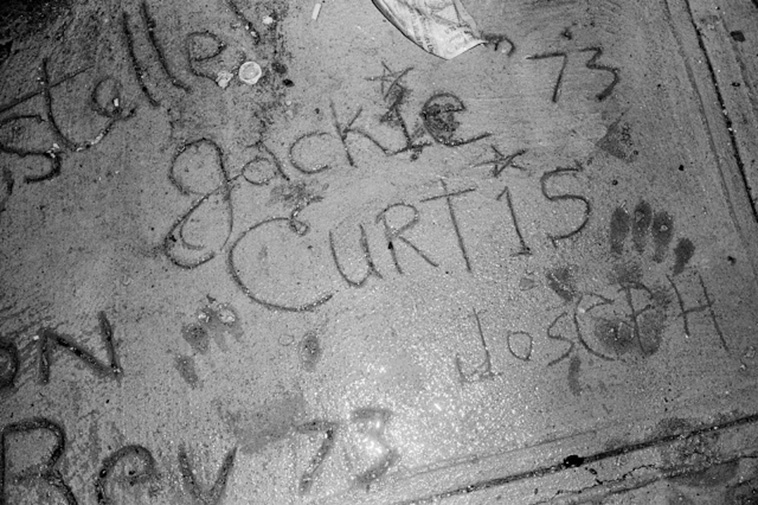 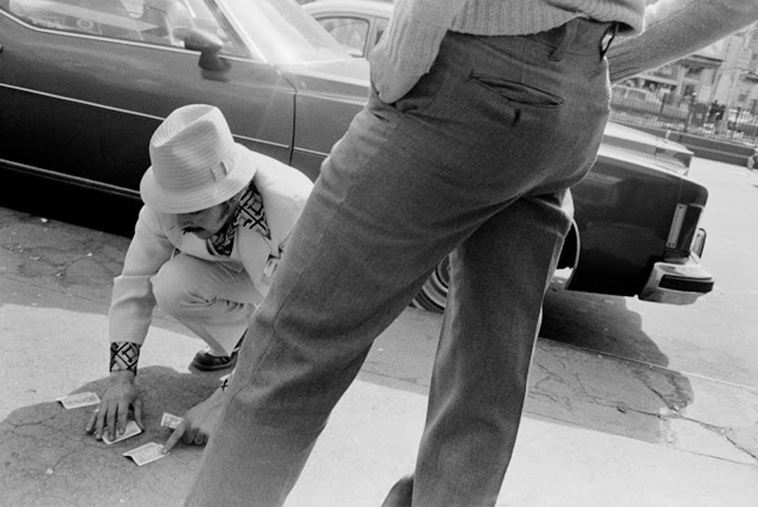 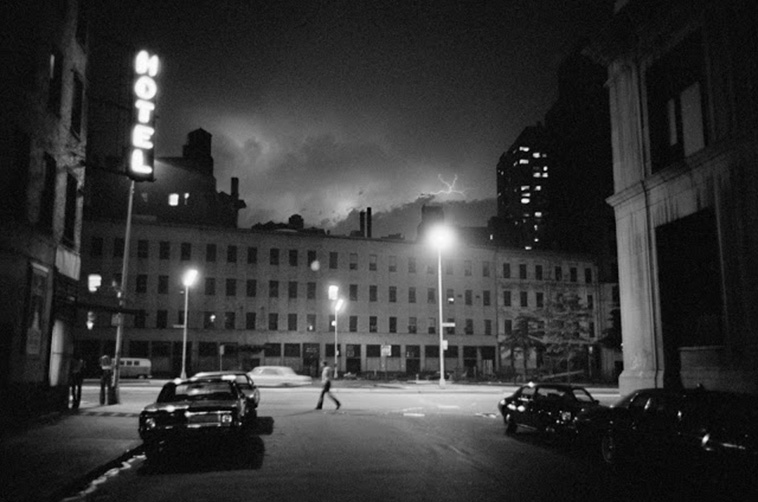 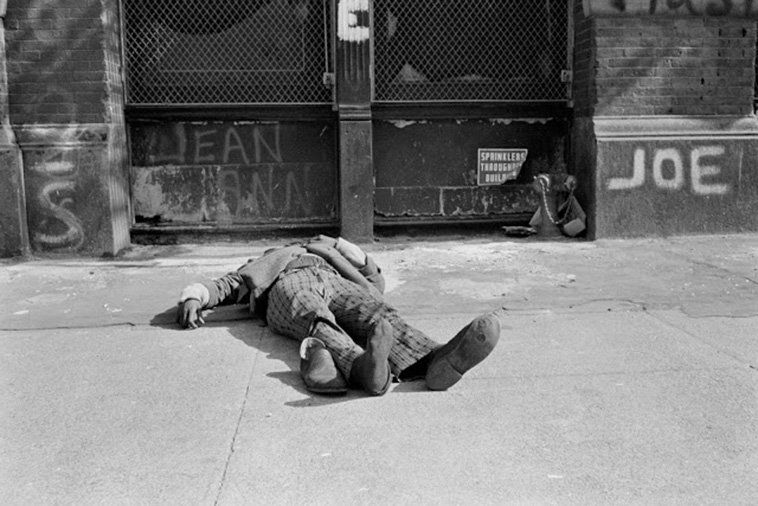 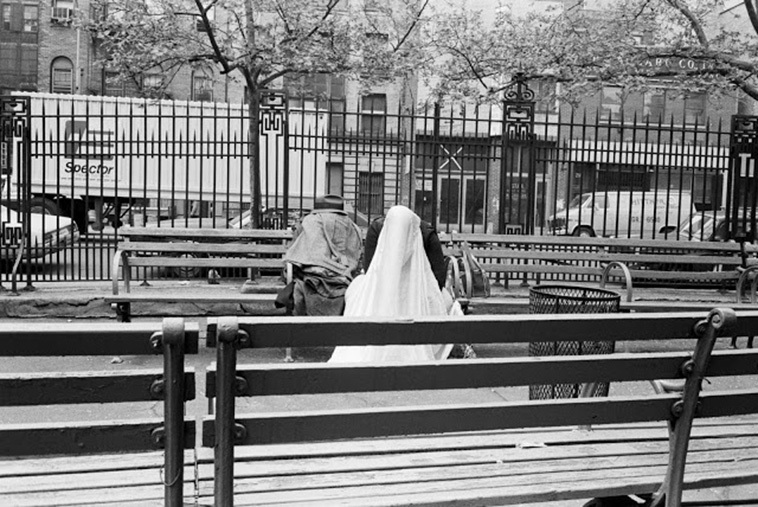 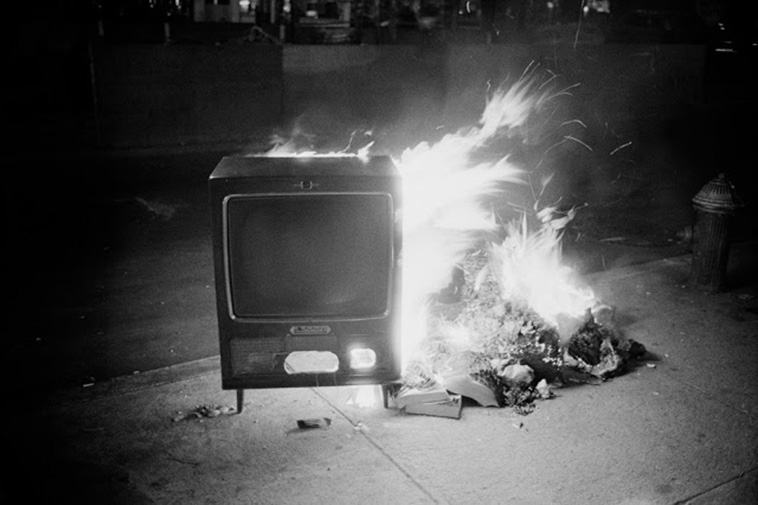