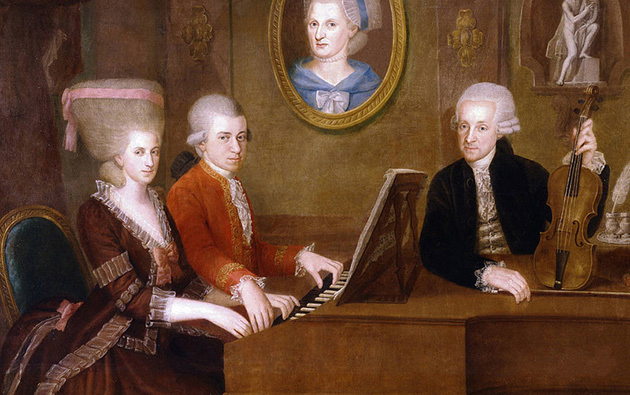 Despite being dead for over 200 years, the great Wolfgang Amadeus Mozart has sold more CDs than any living artist in 2016! Reports suggest that the release of a massive CD boxset that features the composer’s lifetime of work can be credited for the impressive comeback.

Mozart 225: The New Complete Edition is a whopping 200-disc collection that features Mozart’s entire catalogue. From the monumental symphonies to the smallest pieces of music, everything that the legendary composer has ever produced is present in the incredible musical collection.

Considering it costs just $300 for such a breath-taking music catalogue, its little surprise the October release has sold more CDs than anyone this year, beating all the top stars of today from Beyoncé to Drake.

Funnily enough, the collection has only sold 6,200 units! But due to the large number of CDs featured in each sale, it actually works out at more than 1 million CDs being shipped!

Not bad for a composer from the 18th century!