Joe DiMaggio and Marilyn Monroe got married in January 1954 in the city of San Francisco. They even honeymooned in Japan. Soon after they got back to their normal lives, DiMaggio became preoccupied with his baseball clinics. This motivated Monroe to travel throughout the Korean peninsula and put on shows for the American military troops who were stationed there. The Korean War had just ended in the previous year and it resulted in the division of the Korean peninsula. 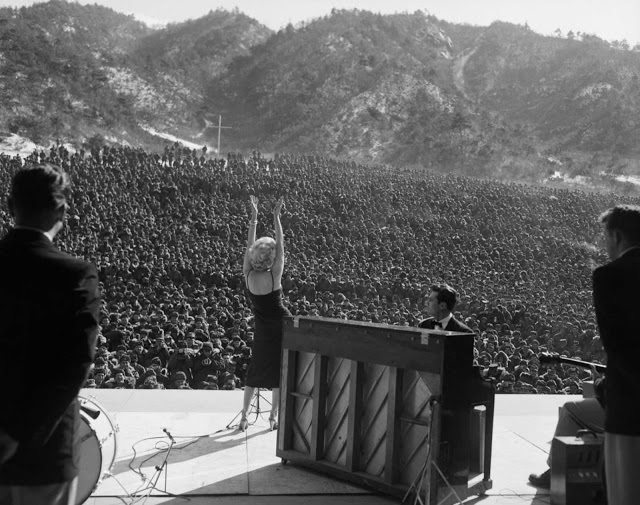 Monroe spent four days touring the peninsula and she put on ten shows to a total of over 100,000 servicemen who were very excited to see her perform live for them. After the trip was over, Monroe commented by saying the trip to Korea was the best thing she’d ever done because it was the first time she truly felt like a star in her heart. One time, she was supposed to perform a show but it was running late. So, the troops were getting angry and frustrated to the point where they threatened to cause a riot if Monroe didn’t come out. This led to the show skipping their usual opening act in order to get Monroe out on stage right away. For so many male troops who were homesick and hadn’t seen a beautiful female in a while, Monroe sure excited them quite a bit.

Monroe was having marital problems at the time and rumors suggested that DiMaggio was very jealous and controlling of her. This would lead to their divorce less than a year later. 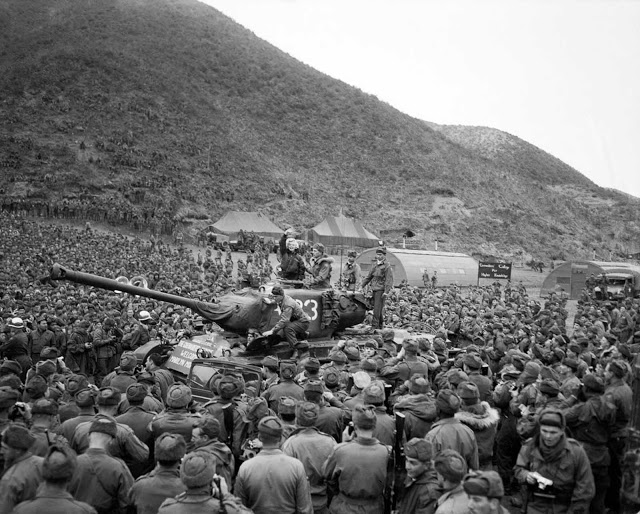 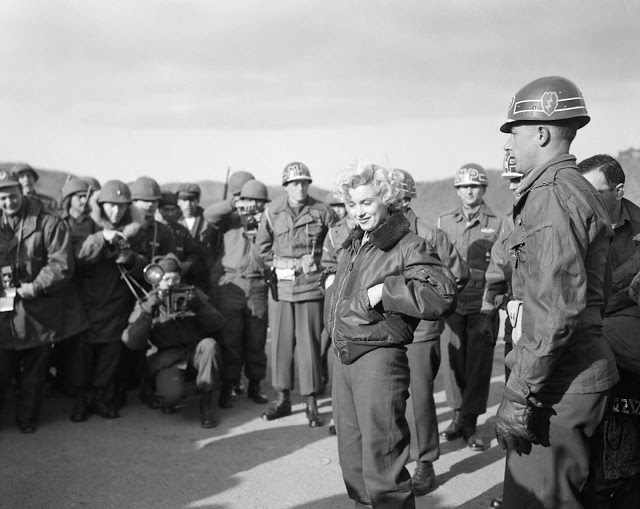 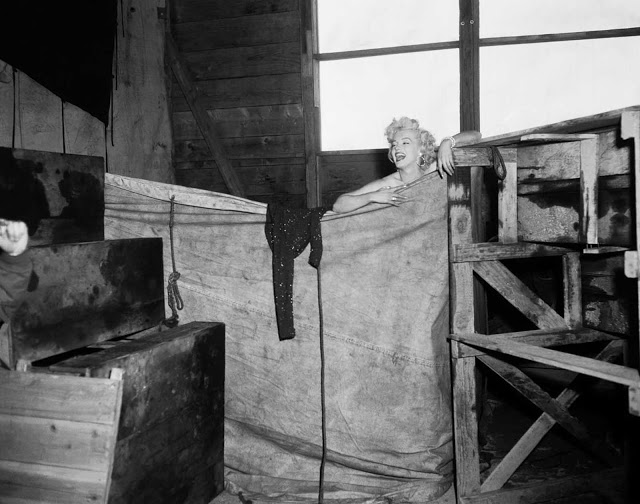 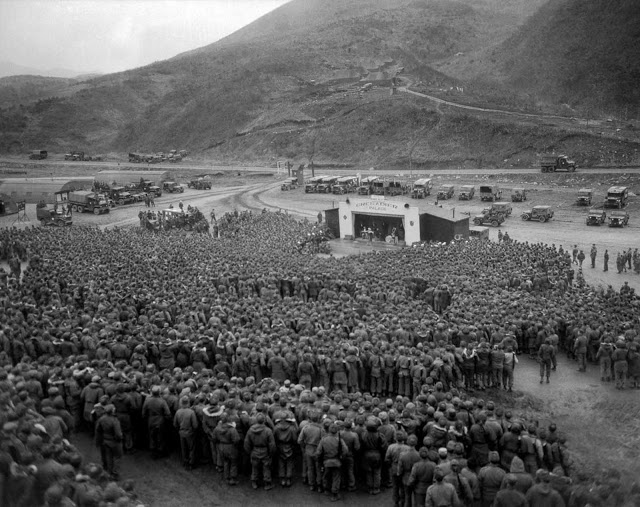 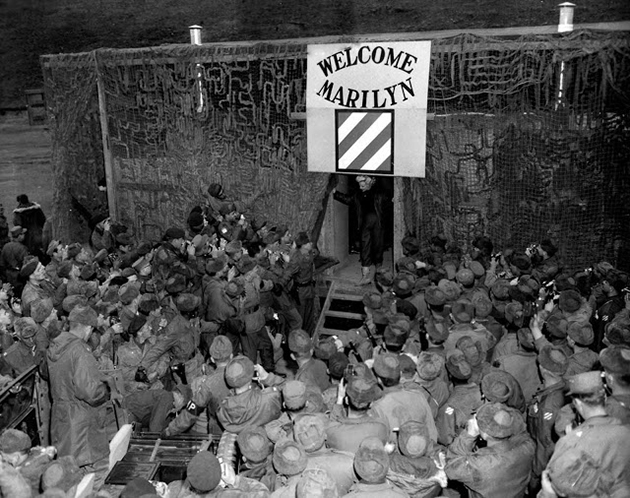 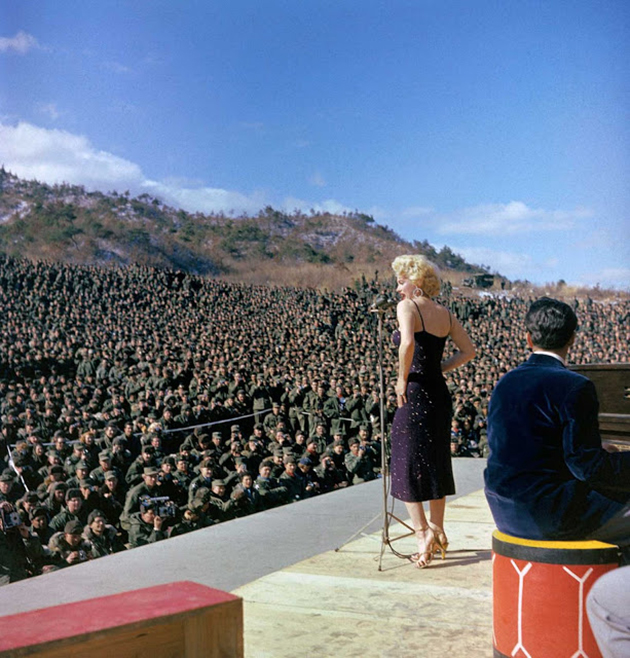 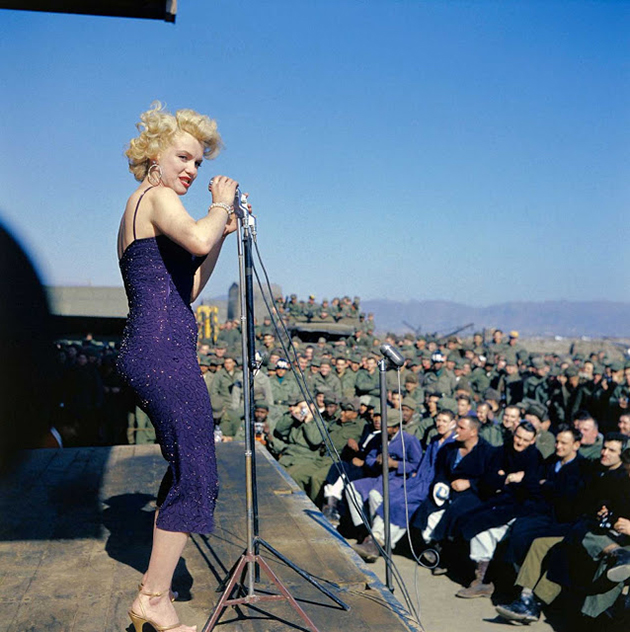 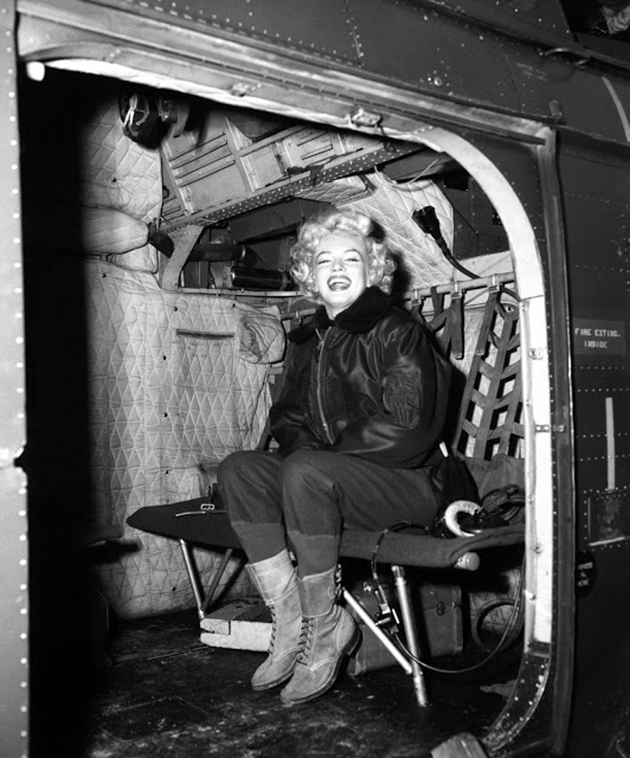 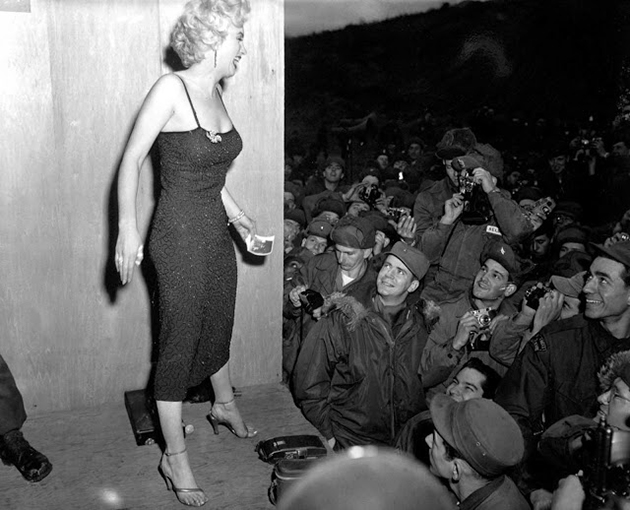 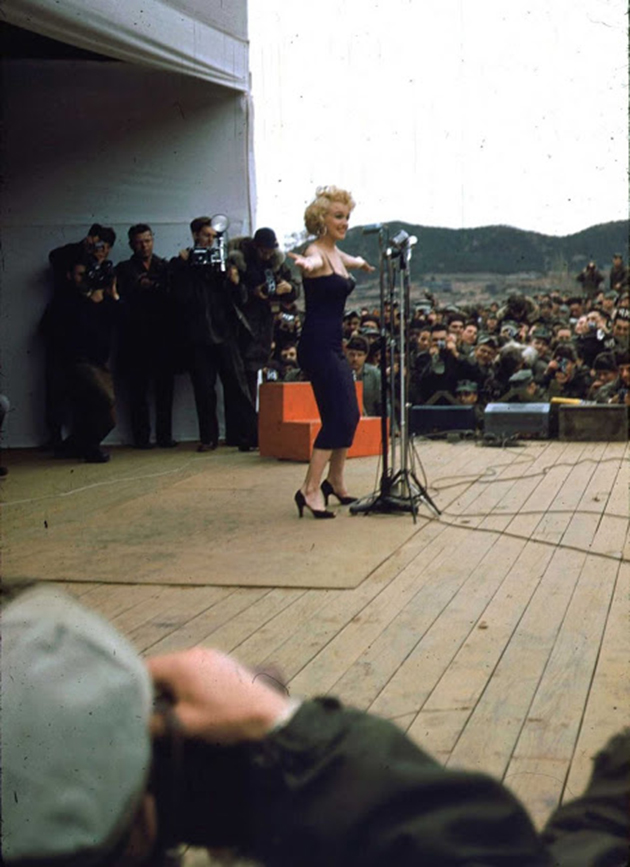 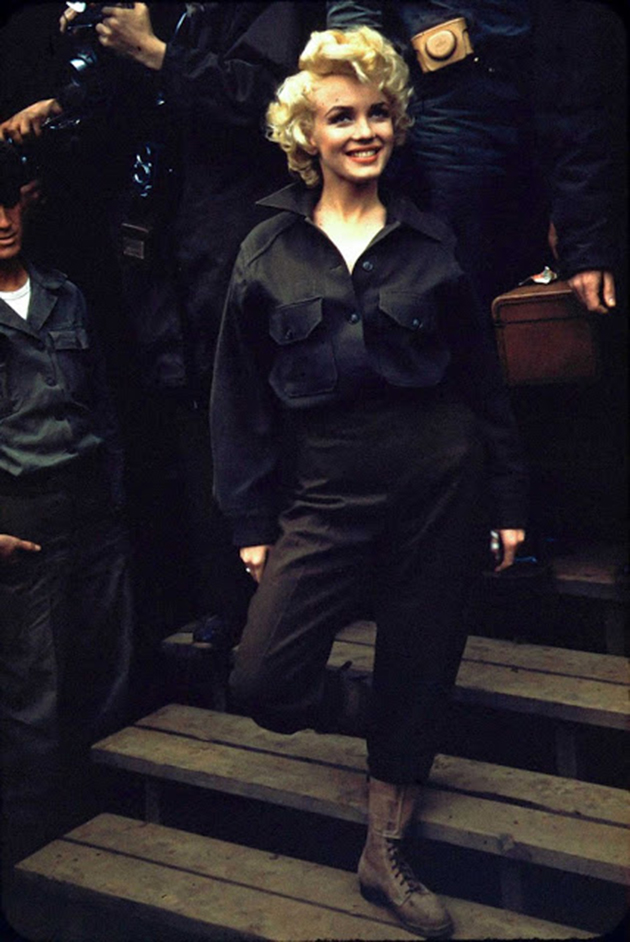 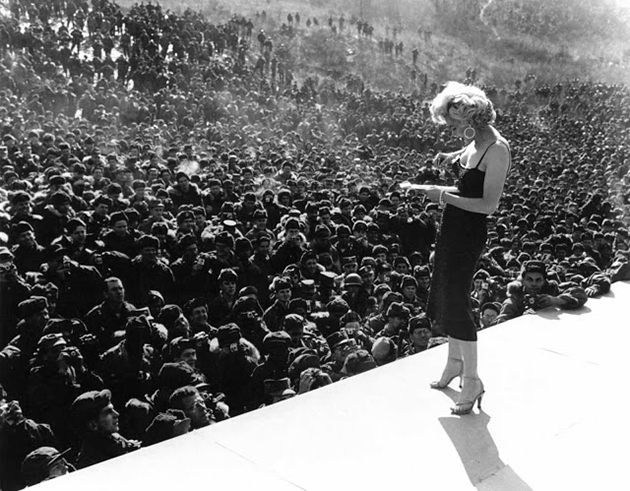 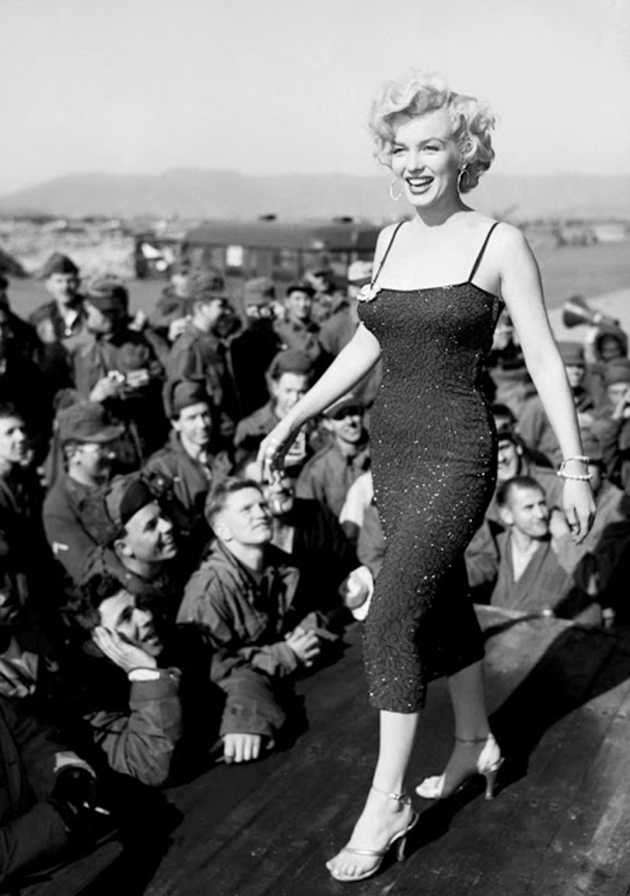