Back in 1990, before Johnny Depp was the major A-list actor he is today, he starred in the John Waters cult musical comedy ‘Cry-Baby,’ about a conservative girl in 1950s Baltimore who falls for a rebellious bad boy against her mother’s wishes.

A parody of classic musicals like ‘Grease,’ the movie wasn’t a major success at the time but went on to become a beloved cult classic and inspire a Broadway musical. Here are some amazing behind the scenes pictures from the film that helped make Depp famous. 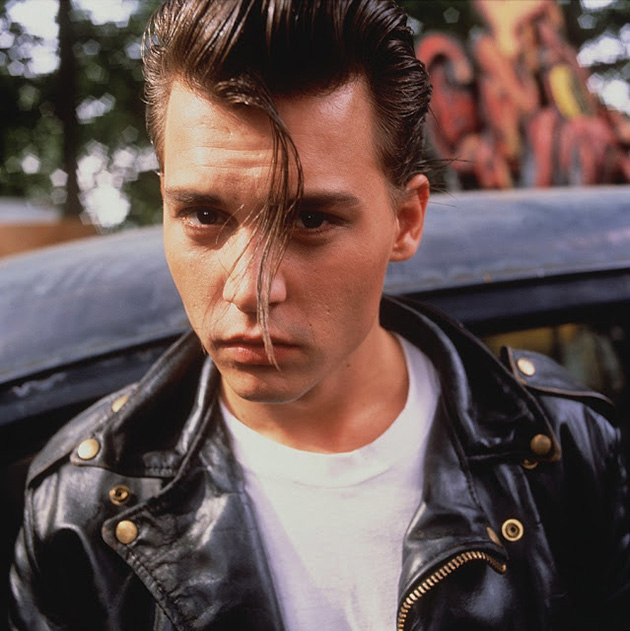 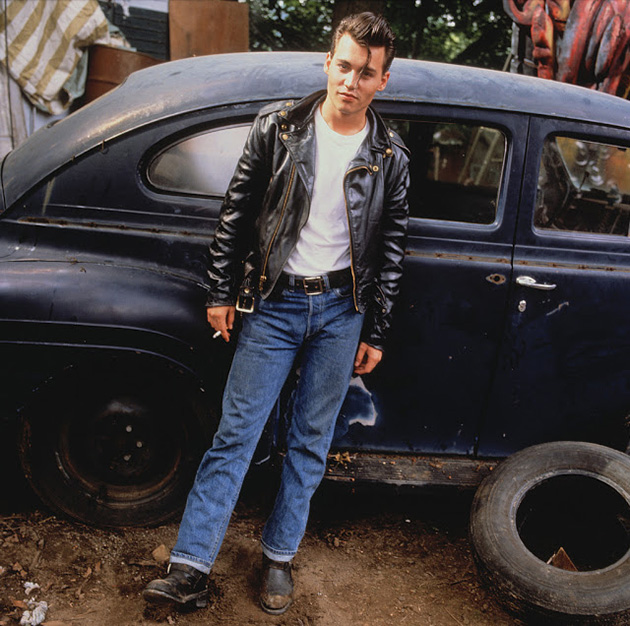 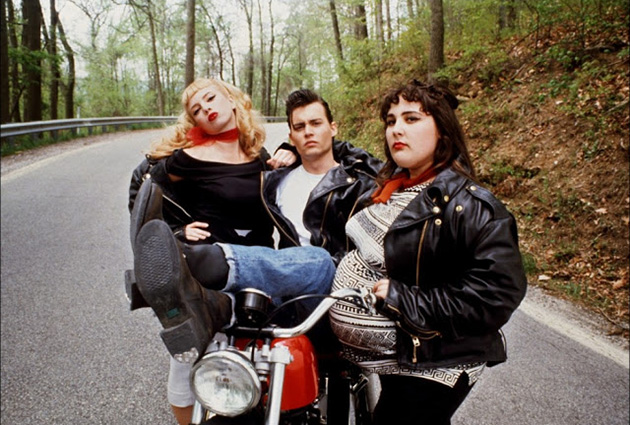 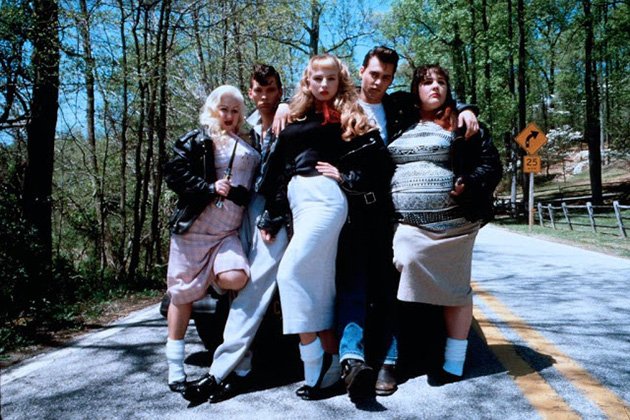 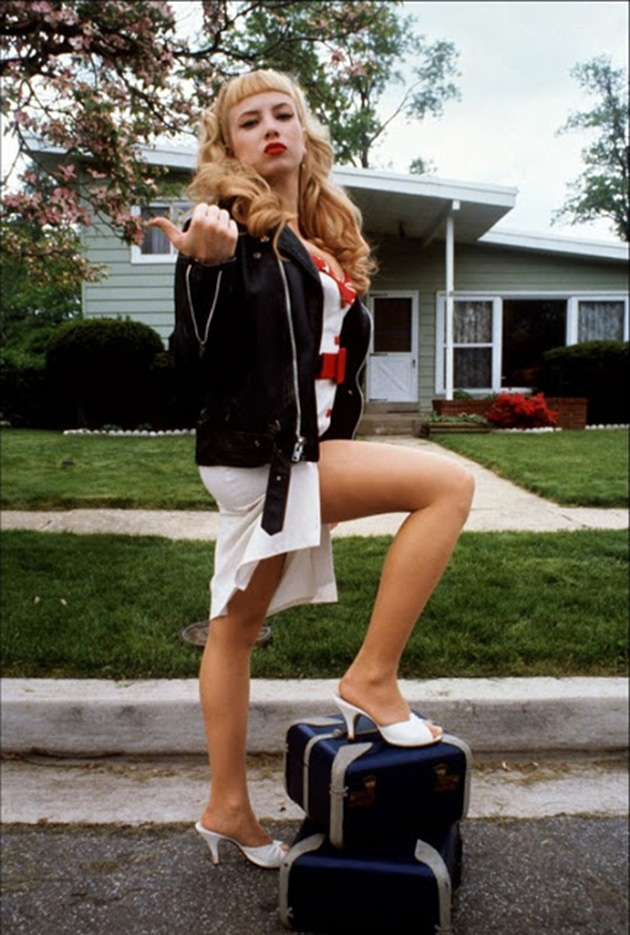 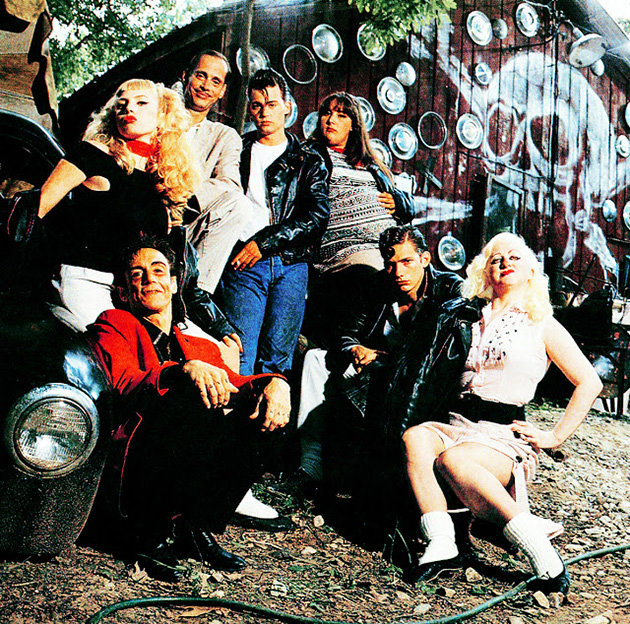 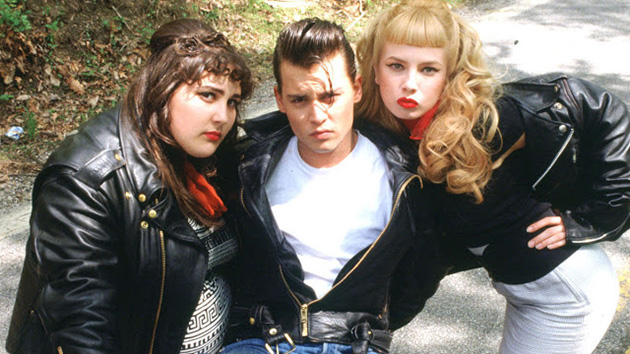 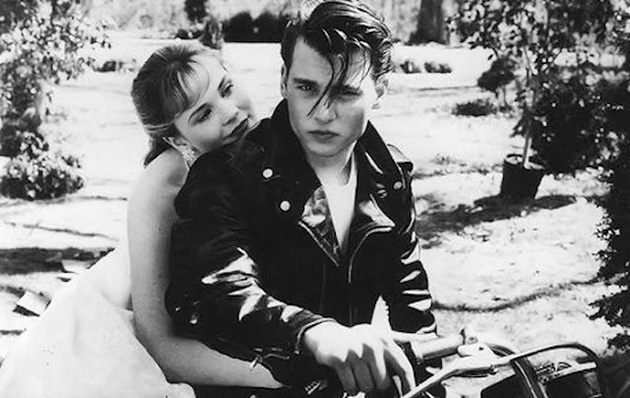 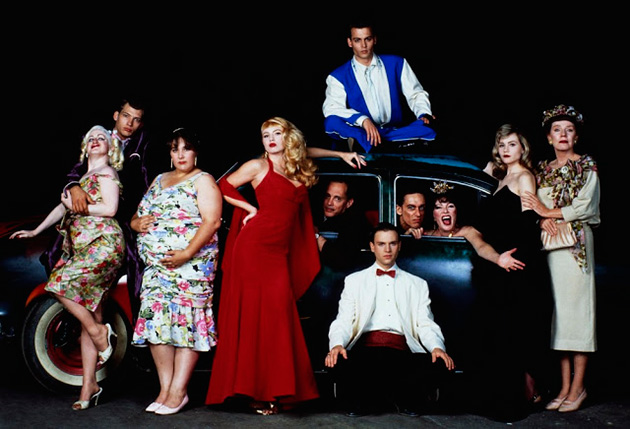 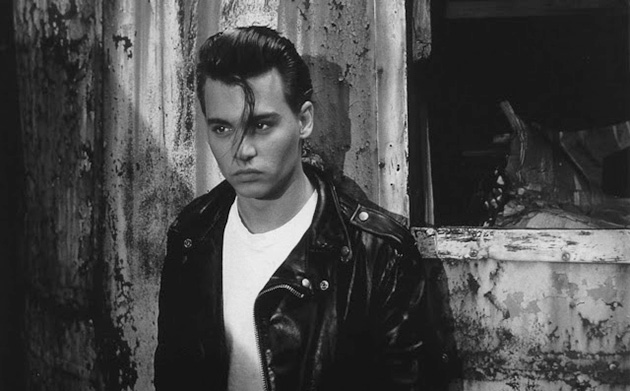