Just when you thought you’d seen in all, this story pops up on your newsfeed.  It’s that of Freddie Oversteegan, the sister of Truus, and good friend of Hannie Schaft (who’s name you would probably recognize).  In the days of WWII, these there girls were responsible for seducing Nazi soldiers – both big and small in their levels of importance – and getting them shot.  Since they were female and German, no one would suspect them of being involved in anything as nasty as a resistance aid, but the trio was very important in all aspects of it, really. 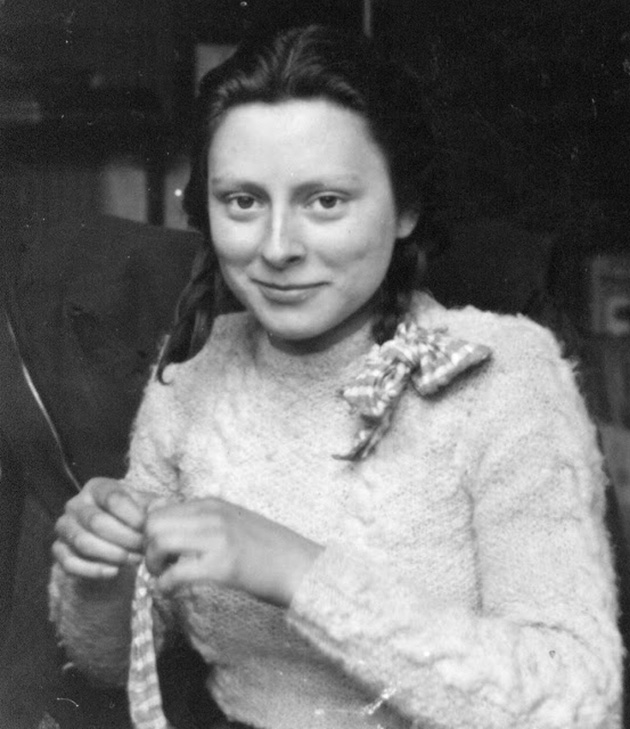 Freddie in the spring of 1945. (Photo from the family album, courtesy of Remi Dekker)

They would meet Nazi soldiers at a pub, talk them up, ask them to go for a walk, and then lead them out in the forest.  The soldier wouldn’t suspect a thing because he’d be so distracted by this pretty girl that he wouldn’t even think about the idea that she would be involved in anything bad. 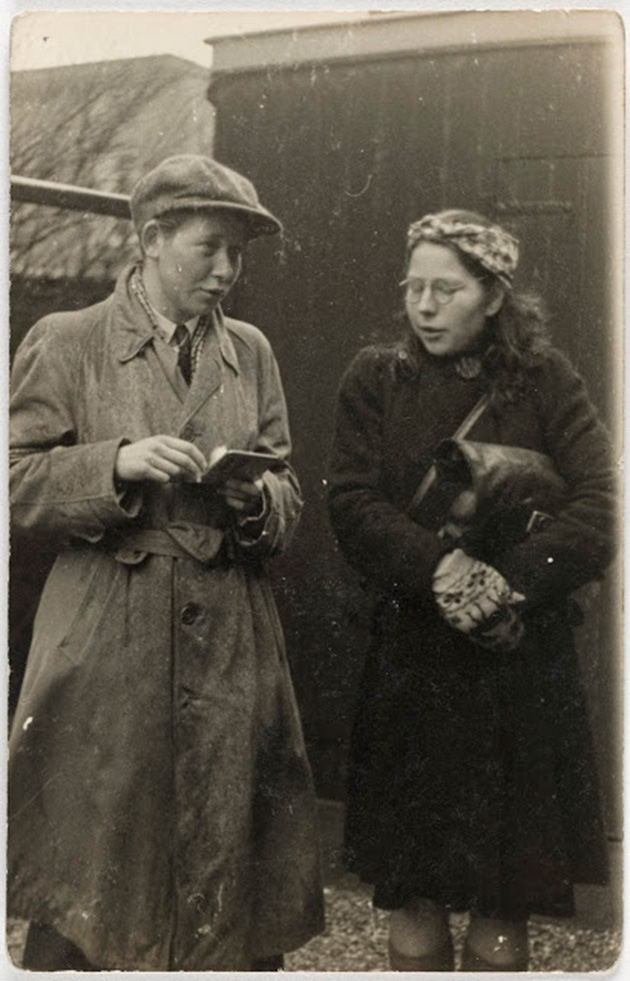 Hannie (right) and Truus in disguise.

They would get intercepted by a doting patron who would tell the girl off for being out in the forest, lead her away, and then the soldier would be shot dead with no idea as to where the shot even came from. 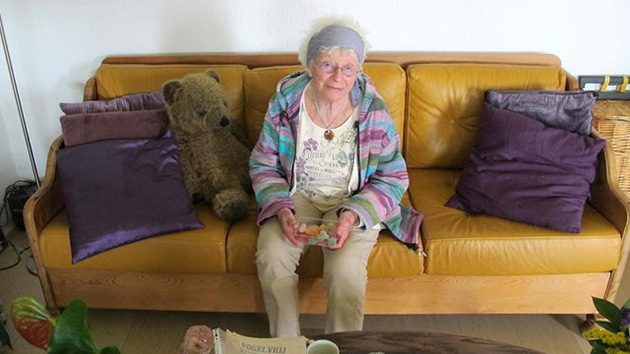 Freddie Oversteegen. As a teen, this elderly woman led nazis to their deaths by seducing them. (Photo courtesy of VICE)

While Truus and Hannie were often recognized for the work that they did, not too many recognized Freddie for her equal role in the plans.  Now, though, a documentary about her and her role has come out called Two Sisters in the Resistance.  It shows her role and gives her the credit that she so deserves in her life and her world. 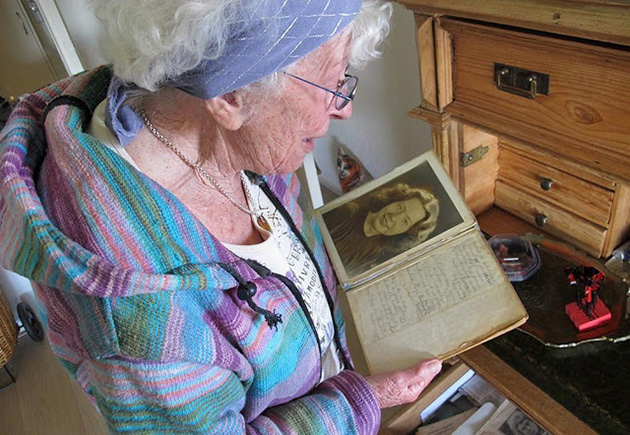 Freddie reads a poem Hannie Schaft wrote in the war. The picture in the book is of Hannie. (Photo courtesy of VICE)