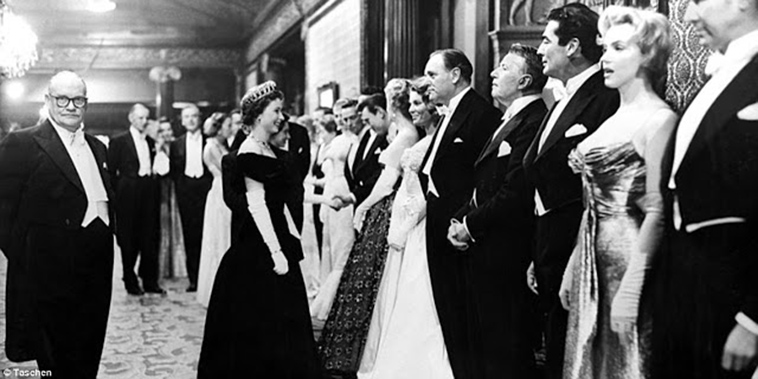 The Queen of Great Britain and actress Marylin Monroe are arguably two of the most iconic women of the 20th century – albeit for very different reasons.

Not everyone knows, but the Queen and Monroe actually crossed paths in Britain many decades ago. Both were in attendance at the Royal Film Premiere in London, where they caught the premiere of ‘The Battle of the River Plate’. 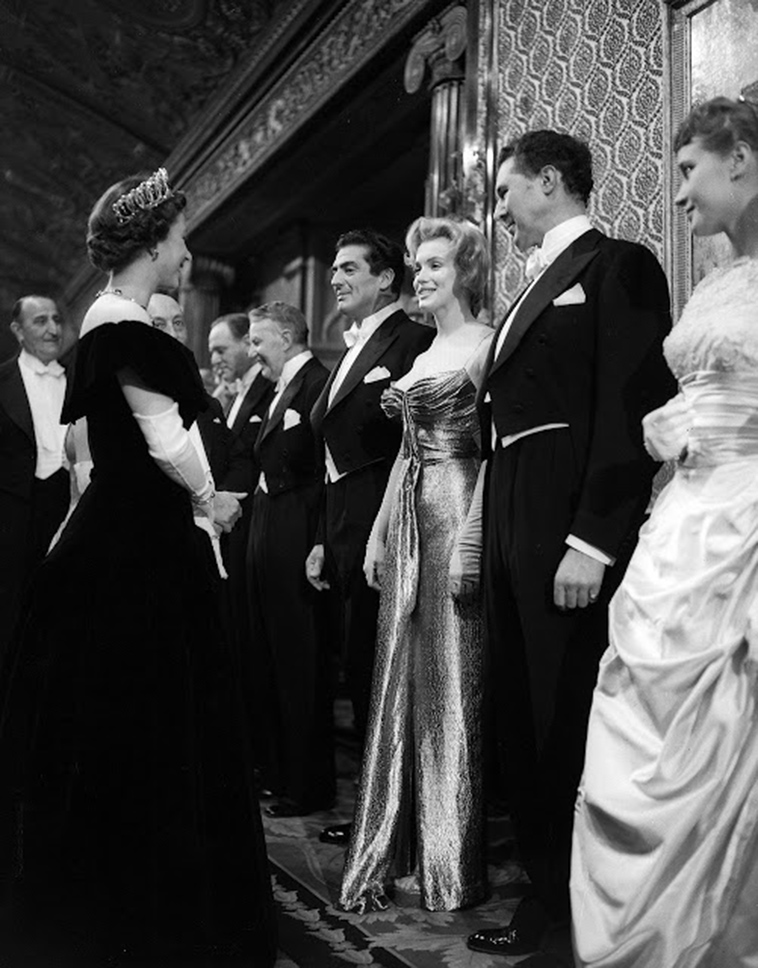 Despite Monroe not appearing in the feature film, she had just wrapped filming ‘The Prince and the Showgirl’ in London, so remained in the city to attend the premiere, where she and the Queen met briefly met. 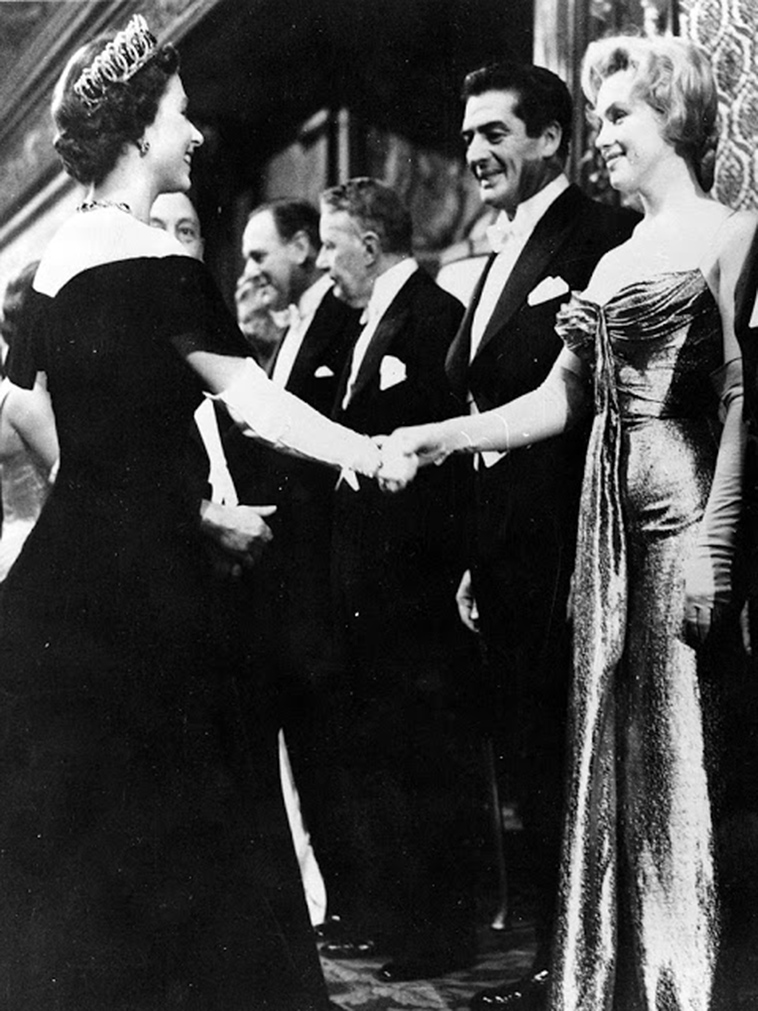 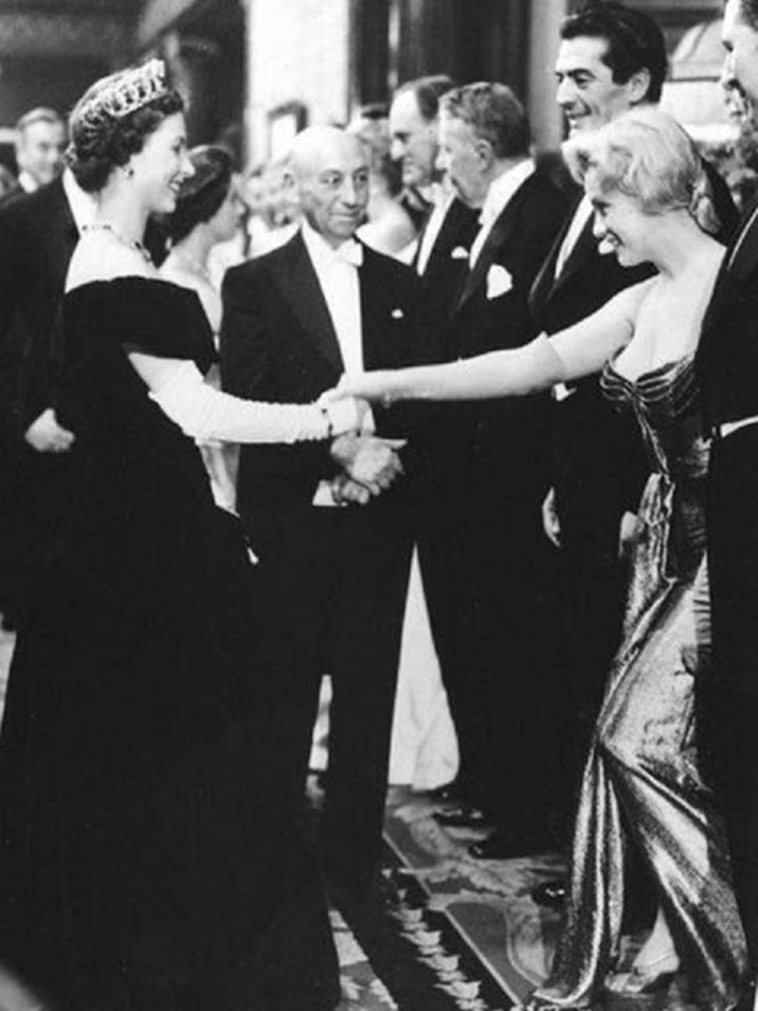 Every attendee at the premiere lined up to be greeted by the Queen, with the actress and the head of the British royal family sharing a quick handshake.

Oddly enough, both women were 30-years-old at the time, with the Queen having only recently been crowned five years prior. It would prove to be the sole meeting between to iconic females, with Monroe tragically dying six years later.